Spooks Saturation Coverage: Seems to be Every Other Tweet Today.. 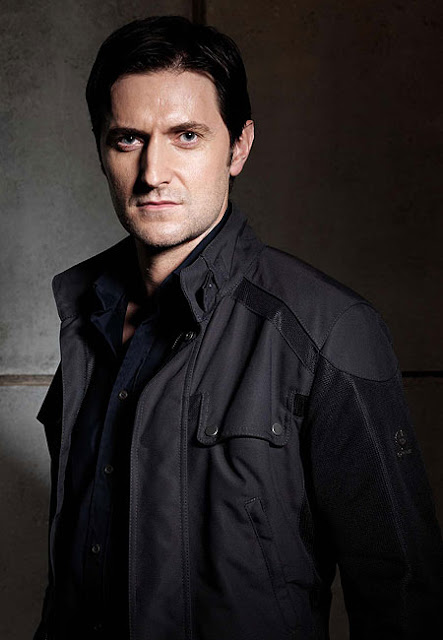 See recent news & links along with many other RA details at http://www.acemarsupial.co.uk/ ..including the following interviews..

Lorraine on ITV1 on Friday 17th September at 8.30am. Mylene Klass will be presenting the show in Lorraine Kelly's place.

Greg James Show on BBC Radio 1 on Friday 17th September. The show runs from 1pm to 4pm and can be heard live on the Internet - see either the Greg James Show page or the Radio 1 iPlayer page for Friday for a link to Listen Live, or to listen to the show later on iPlayer. Loose Ends page at the BBC website.