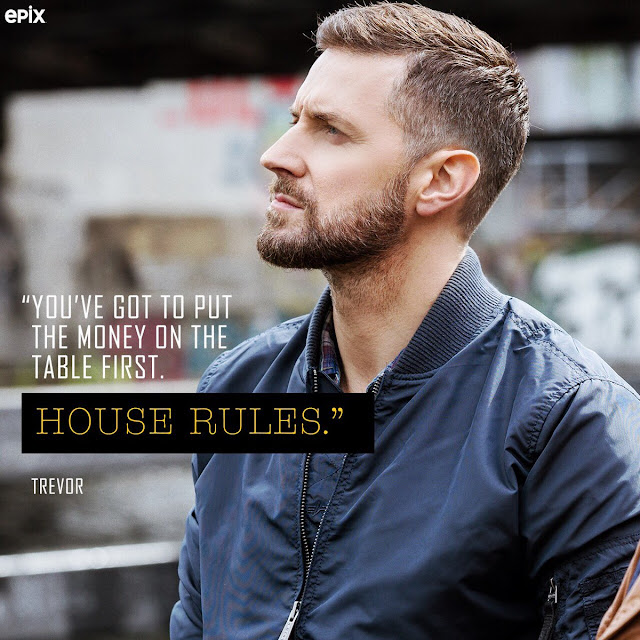 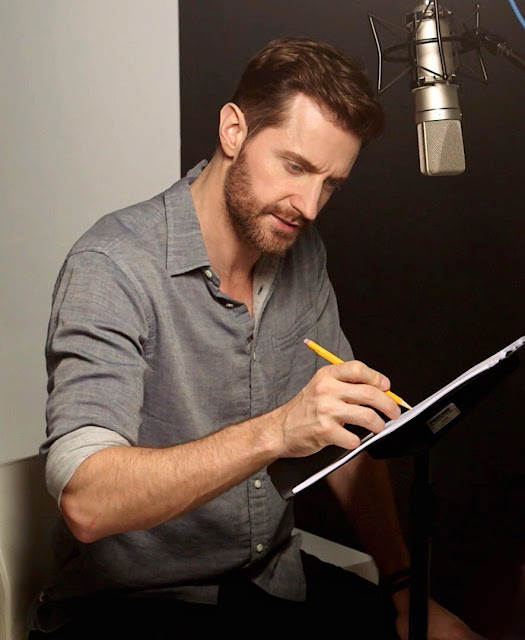 EXCERPT:  Q: And let’s talk about another dream. I read a story that you want to play Richard The Third because you share some similarities with him. Has this dream come true?
Yeah, I don’t know necessarily weather I’ll ever play that character in Shakespeare’s context but I may be involved in either a production or a piece of writing about me. His story is fascinating. I recently visited the burial place where they found his remains in Leicester (England) which is my hometown. It’s a really interesting place to visit and it raises a lot of questions about the story that we’ve been told about Richard The Third how it differs from the truth. So, I think revealing the truth of his story is very interesting. But later on, next year I think I’m going to be playing Macbeth on stage in London which is a bit of a dream come true for me and a full circle from when I first went to Tokyo. We just spoke about. It was one of my first jobs so I’m finally getting to take on that role which is going to be very interesting for that part of the bucket list as well. http://www.whatsuphollywood.com/features/exclusive-sleepwalker-star-richard-armitage-is-living-the-dream/ 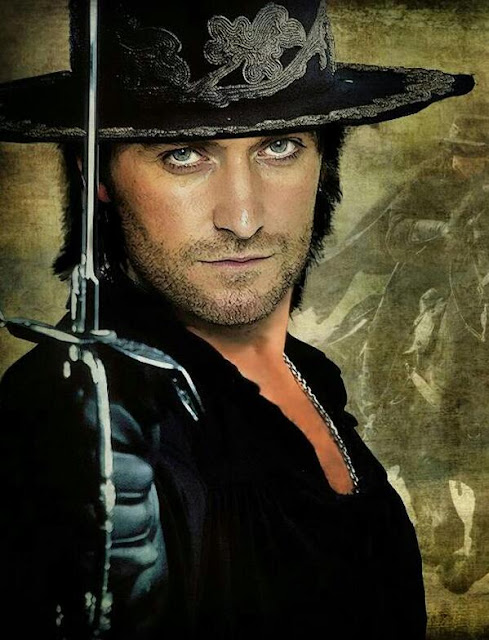 Possibility #1 is a BBC series
http://www.bbc.co.uk/mediacentre/latestnews/2017/the-dublin-murders

The Dublin Murders is drawn from Tana French’s first two novels In The Woods and The Likeness. The eight-part series will be produced by Euston Films, Veritas Entertainment Group and Element Pictures.
Sarah Phelps said: “Tana’s compelling novels are both nail-biting thrillers, enquiries into the nature of evil and heartbreaking stories of human frailty, love and loss. I couldn’t be more excited to be bringing The Dublin Murders to audiences.” 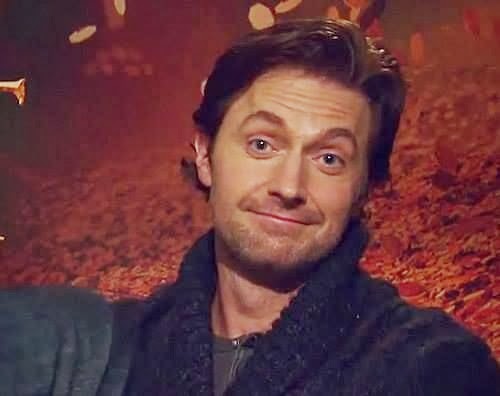 Audible Interview: https://www.audible.com/pd/Arts-Entertainment/Richard-Armitage-Audiobook/B076PNGLPX
Posted by Ricrar at 7:21 PM No comments: 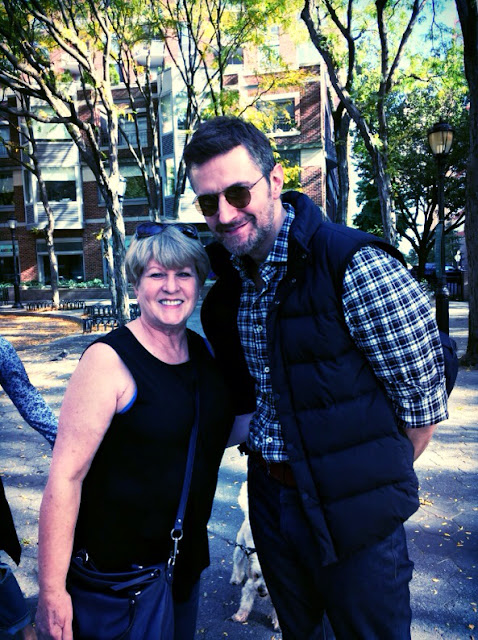 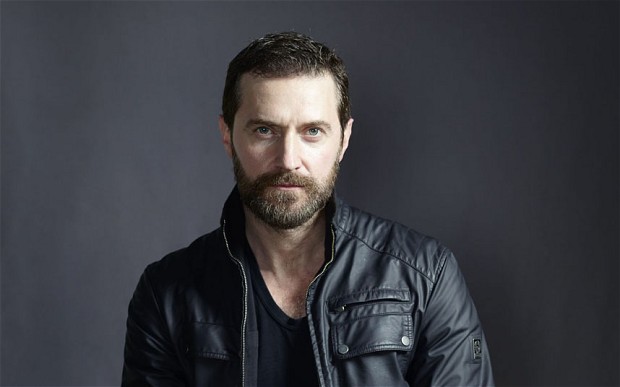 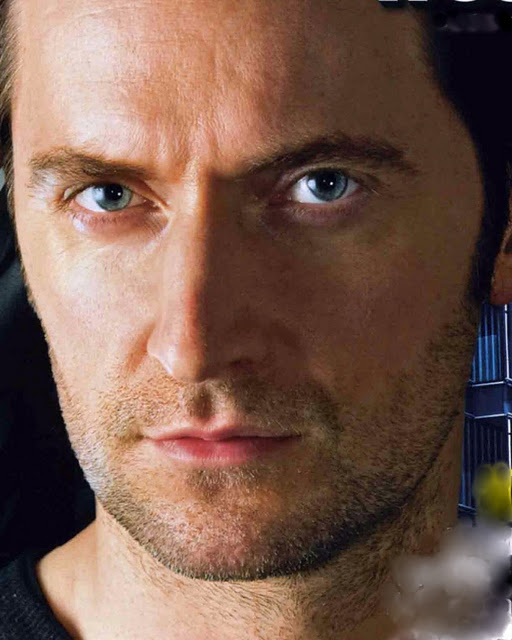 Posted by Ricrar at 4:09 PM No comments: 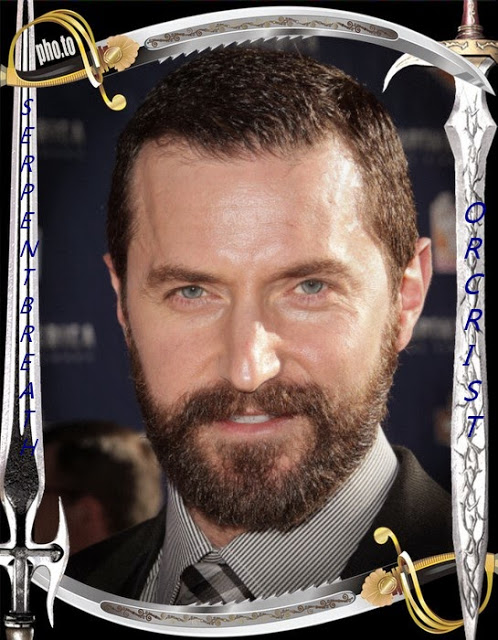 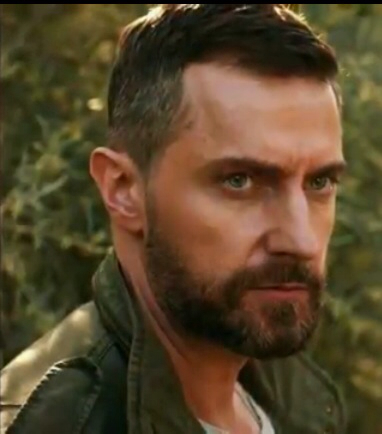 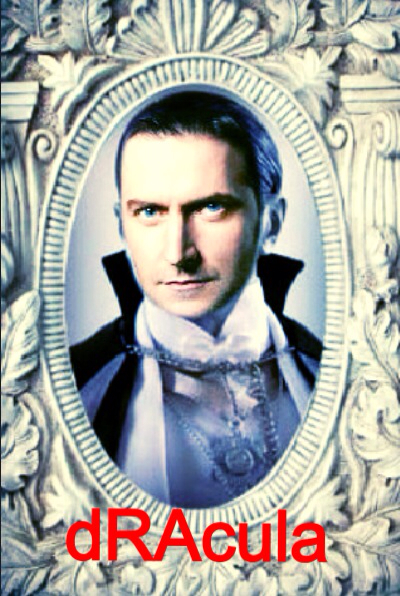 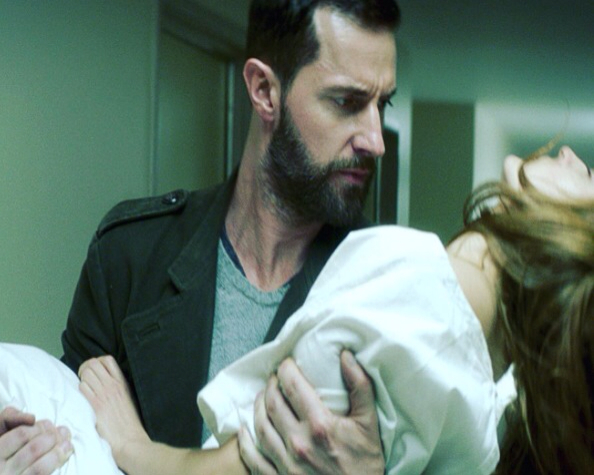 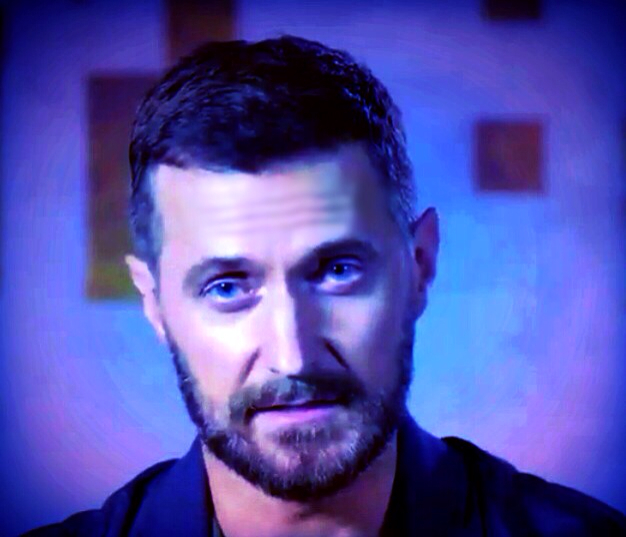 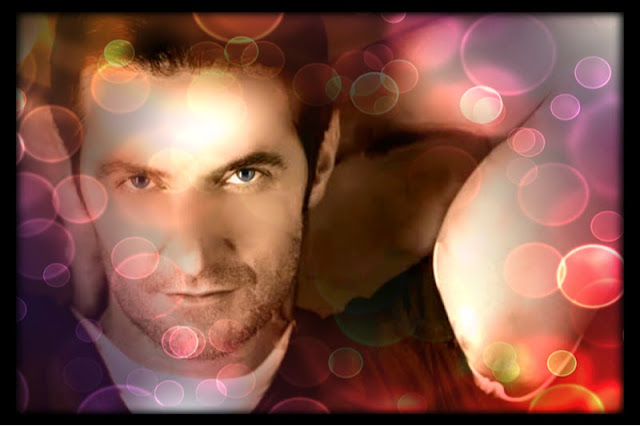 REVIEW: 4**** for 'Sleepwalker'
University graduate student Sarah Foster (Ahna O’Reilly) is battling a troubling bout of sleepwalking, one time even being found in the streets in the middle of the night by cops. She is dealing with a sudden and tragic loss and so comes to get help at a prestigious sleep clinic at her university, where she meets Dr. Scott White (Richard Armitage), the program’s director. He promises to take good care of her, and after her first night being monitored, she wakes feeling very refreshed, claiming she had no dreams and no walking episodes, something the staff seems to confirm. However, as she begins her day, small things seem out of place, and when one of her professors calls her Sarah Wells, she is confused, soon learning that this new last name is now her real identity. And it only gets stranger from there when she begins getting cryptic phone calls and is stalked by a figure (Haley Joel Osment) in the dark.
http://thatmomentin.com/2017/10/12/sleepwalker-review/ 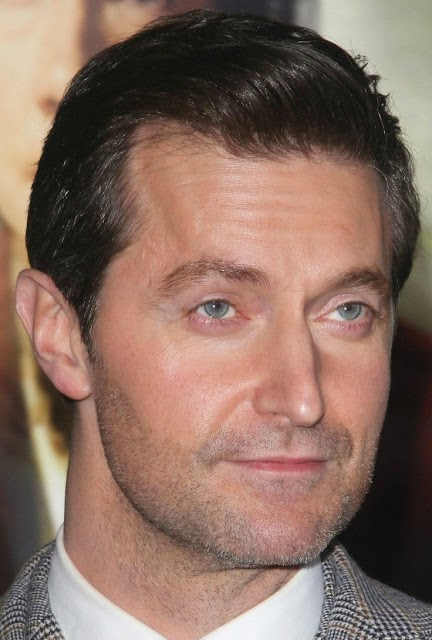 Posted by Ricrar at 4:31 PM No comments: 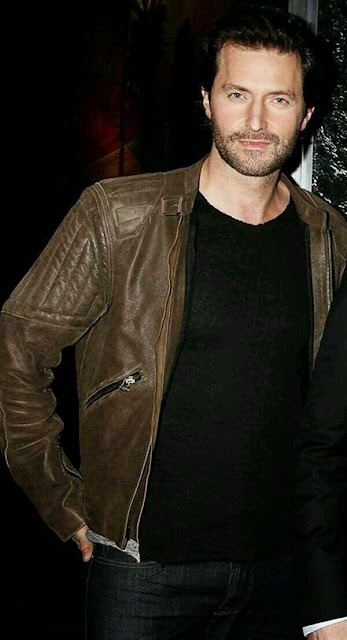 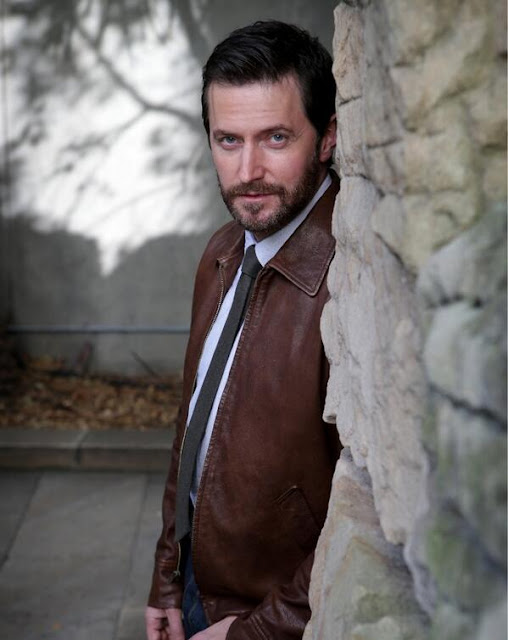 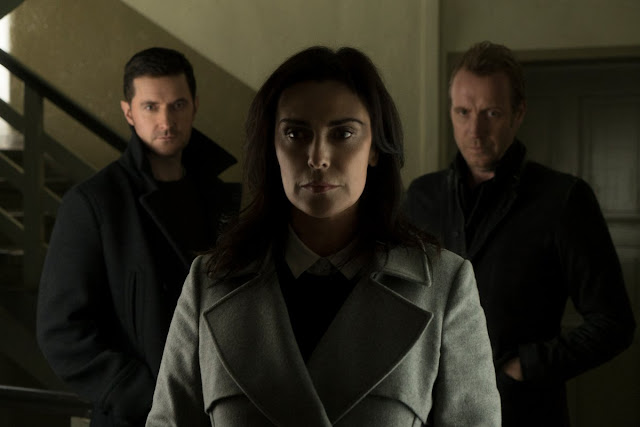 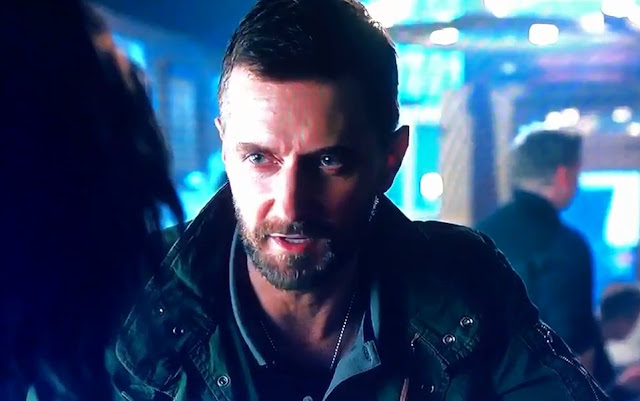 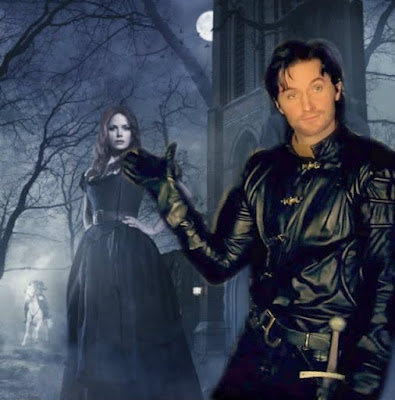 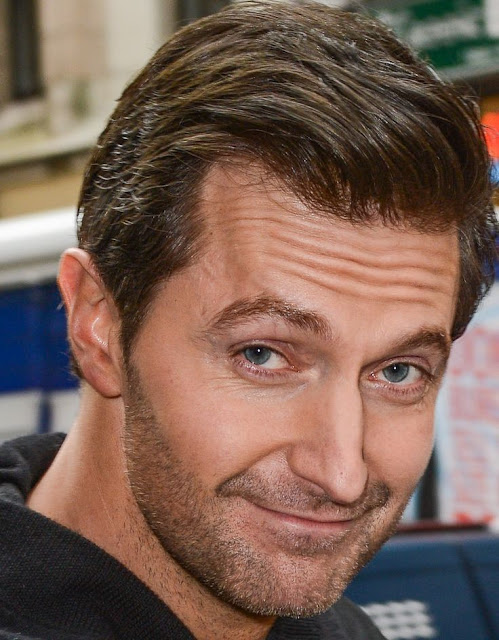 Posted by Ricrar at 4:02 PM No comments: