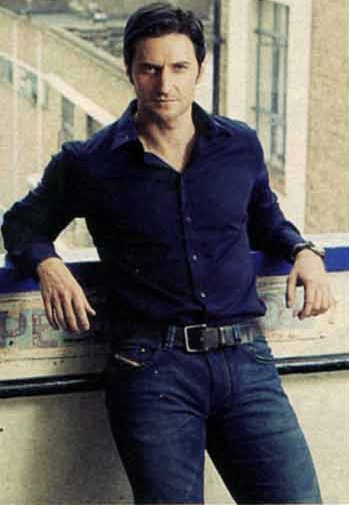 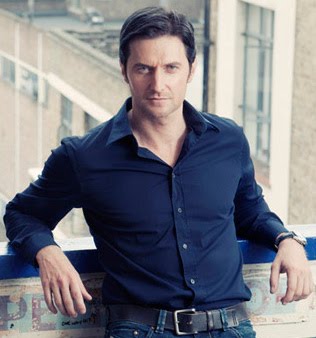 Codenames on 3 trailers(see pics at link below) are Brandt's Aide, Little Kid Philadelphia & Loud Jerk...none of those sound like a German spy from Leicestershire, do they? ;)
Comment from below website:  >"I noticed a new off-set area had lots of trailers on it, which appeared to have character names on the doors - I could only get close enough to take pics of three doors, but there were a load more," Paul told me. Could these be the trailers that the movies' stars will be staying in? I've asked around and apparently it's common for codenames like these to be used when filming takes place in a fairly public area!<
http://www.comicbookmovie.com/fansites/joshw24/news/?a=22836

More from Sue: A Manchester blogger's youtube site where you can view all the action surrounding the Capt America movie set.. http://www.youtube.com/user/Bodrochowski#g/c/8E4F54BF179C6508
The blog  http://manchester-blog.com/captain-america-set-photos/ 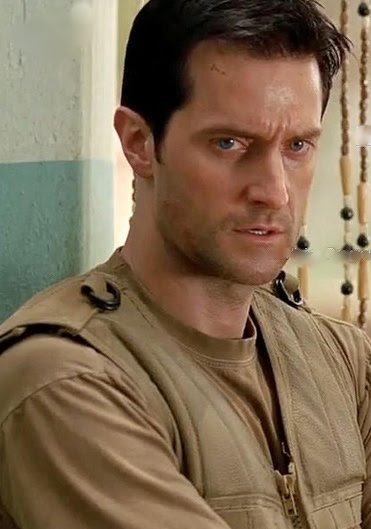 Assuming agent adorable survives Spooks9, Musa and tweets delivered the great news that there will be a series 10...
ianwylie:  BBC drama boss made comment about Spooks series 10 at last week's drama event but no official release yet. 6 minutes ago via TweetDeck
RT @TheTellyRocket: #spooks to be commissioned for 10th series. That's the word from bbc boss Ben Stephenson.
Posted by Ricrar at 1:53 PM

I wonder what Richard's codename might be? Mr. Peaches would be too much of a giveaway perhaps? Thunder thighs? No too obvious! What about Midlander? (As opposed to Highlander). It will be just my luck that I decided it wouldn't be worth a trip into because there wouldn't be much to see, only for those trailers to turn up, drat! I could kick myself!

Do you think the actors pick their own codenames for their trailers? Richard seems to enjoy including 'North' whenever given the chance. Maybe NoNazi;) or SpyLeic??

What are the chances of Lucas's birth name being John Lucas?

Wonder where the indoor scenes are being filmed? Perhaps that's where he has been the past wk??

There's a cinema a few mi from here with an unbelievably humungous screen. Once watched the movie 'Pearl Harbor' in the front row because the theater was filled by the time we arrived. Felt as though I could touch the actors..they were so close, we had to tilt our heads back to watch the screen:) I was grossed out to see all the wrinkles, sagging skin & splotches on Wm Baldwin's(yuk!) face in the extreme close-ups.

Believe I'd probably sit there w/an uncontrollable dropped jaw or silly grin to see Richard at that same overwhelming angle. Might need resuscitation..hehe..but what a way to go!!

There's a Manchester blog that has reported that they've seen Samuel L. Jackson drinking in a bar in Manchester (wonder which trailer codename he's got?)

Fabulous News - Just saw on RAnet that that BBC has confirmed Spooks Season 10. Does this mean with Lucas/John? I guess we'll have to wait a while to find out. I'm doing a happy dance.

Thx Musa. I've just returned after seeing a few tweets on the good news. Hopefully, agent ? North does survive. I still don't see how RA will have time for both SB2 and Spooks10 in 2011, but hope he found a way to do both. Someone suggested he might appear less often in the Spooks eps in order to make it happen. We'll be on the edge of our seats for upcoming ep8...as always;)

I'm delighted that series 10 of Spooks has been commissioned, that's great news. I'm not so sure that Richard will be back as Lucas if he's going to be filming a new series of Strike Back. I hope if he's not in series 10, they will leave the storyline open so that he can return in a later series, like they did with Hermione Norris when briefly left to have her baby. Don't see why not do you?

I pity Richard and the cast of Captain America if they were filming in Mancheter yesterday, it poured down with rain all day!!!!! Well it is supposed to be know as the pi*s pot of England!

Wonder if Spooks writers have ever rewritten a series final ep to accommodate changed circumstances. In other words, would they consider reshooting final scenes of ep 8 to miraculously revive Lucas(if necessary) in order to keep him in Spooks10?

Sue, still believe you might have a chance to penetrate the Liverpool set via a water approach. All you need is a row boat;) Please remember your camera, if you decide to give it a try.*wink*