Entertainment Weekly Article Courtesy of bccmee on Twitter + Lucas North's Tatts:have we seen them for last time?(see them at below Post of the Day link) + A Few Creatures Seemingly Already Inhabiting Middle Earth React to Peter Johnson's Words 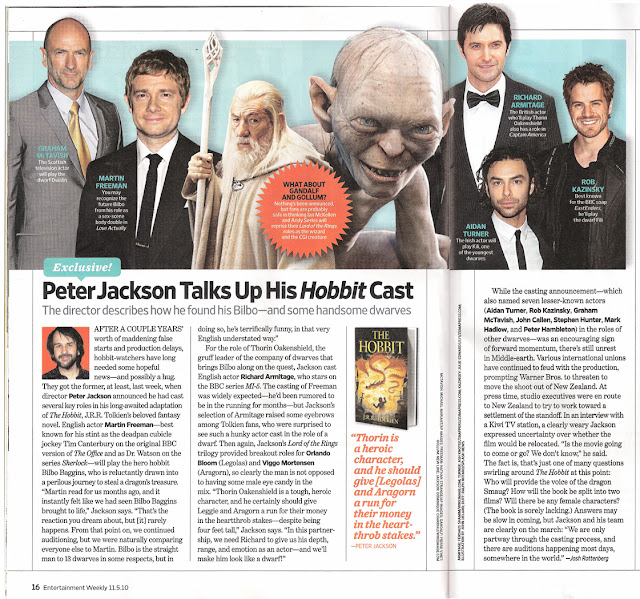 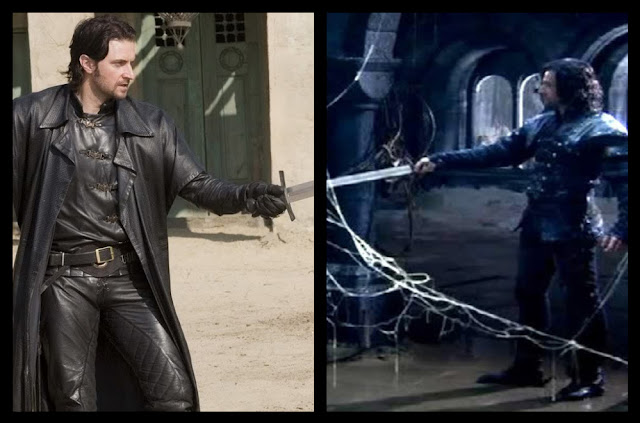 While cybersurfing came upon a website inhabited by what appears to be long-time fans of The Hobbit. [See below link] Forum title and first post read as follows:

"It's official: The Hobbit will film in New Zealand. Woo.

Jackson's next task: making Dwarves sexy. On casting Richard Armitage as Thorin Oakenshield, Jackson says:   "Thorin Oakenshield is a tough, heroic character, and he certainly should give Leggie and Aragorn a run for their money in the heartthrob stakes - despite being four feet tall."  Jackson also says that having 13 Dwarves in the movie will give him greater opportunity to explore the culture and full range of personalities among the Dwarves"

He received the following reply..."As if dwarves aren't already uber-sexy."

To which I had a reaction similar to.... 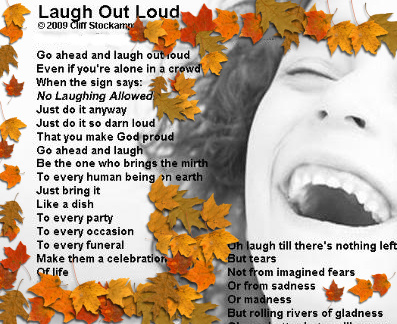 His height is one of his best assets. Whatever!

Lovely to see him in EW - YES!

Judging from what Peter Jackson has said so far, about his decision to cast RA, it sounds as though he was most impressed w/Richard's acting ability. But the latter's physical attributes also helped him win the role - the director wanted hunky dwarves...who wouldn't?..hehe

Maybe our visual perspective won't really notice the dwarfish aspect - he'll be walking along side a 5'7" actor, so our impression might be of a tall person, as always. Don't you feel Richard's Thorin performance will be so darn dynamic that we'll barely notice anything else?

In the meantime, we'll have 6'2", eyes of blue, Porter to swoon over. Does The Hobbit news eliminate the possibility of an RA play in 2011?

Musa, your post slipped by as I was writing my tome:)

Suffering from insomnia so thought I would visit your site. I believe that filming with Peter Jackson in New Zealand will take up a good deal of RA's time. However, if he does decided to appear on stage, I am going to see him, no matter when or where!

Still lurk around and read your great blog but now that I am kinda self employed I don't have the leisure time at work to surf that I used to!

Have turned two friends onto N&S, and am in process of coverting a third. Just amazing how they want to discuss JT's and what an honorable person he is! Happily I am always available for that initial viewing on their big screen tvs as I only have my laptop to watch it on. It did strike me last night how much of Thornton's actions and expressions reappear in GoG.

Also my one friend thought it was inappropriate for he and M to snogg at train station and for M to just take off for Milton with him. I assured her they would be staying at Mommie Thorntons and nothing inappropriate would happen. Oh God, where is a sequel when you need it?

Visit anytime you've a moment available, judith. RA news has been fast & furious since the hobbit announcement--never know what might pop up here from day to day.

I totally agree w/your friends impression of JT as a man of honor. Today's news media seems to be obsessed w/portraying all businessmen(and women:) as greedy vultures, however, in my experience that's an inaccurate assessment of the group. There are still many honest and honorable entrepreneurs who try to treat their employees with fairness & respect. As JT implied, in the end that attitude has positive results for the business and everyone involved - both the owner and workers.

IMHO, Sandy Welch could be trusted to consider Mrs Gaskell's wishes if a miracle happened and she was tasked w/writing a N&S sequel. Believe her beautiful train-station ending proved that point(although, that said, I must admit the JT millworker kick seemed totally out of character for the man). However, Sandy would still receive my vote to write a sequel.

Who knows, perhaps Richard will make the suggestion at sometime in the future, when his Thorin performance gives him that type of influence w/the powers that be. We know it will need to wait in line behind his Richard III aspirations...nice to dream, isn't it;)

Good evenning ma'am/sir, i would like to thanks for your such a great informative post.
XE88 Malaysia
Mega888
Pussy888
Online Casino Malaysia

This post is unique and interesting, thank you for sharing this awesome information and other side you can join our wonderful games like :
918kiss apk
918kiss download
918kiss free kredit

It’s wonderful post and very helpful, thanks for all this information.Thank you for sharing this awesome information and other side you can join our wonderful games like :

Thanks for such an interesting blog and the given content is extremely good and other side you can join our wonderful online casino games like-:

Thank you sir/ma'am for your lovely content. You can join us...

Thanks sir/ma'am for creative info. You can join us by these links....


Thanks for providing such type of content. You can join us by these links.....