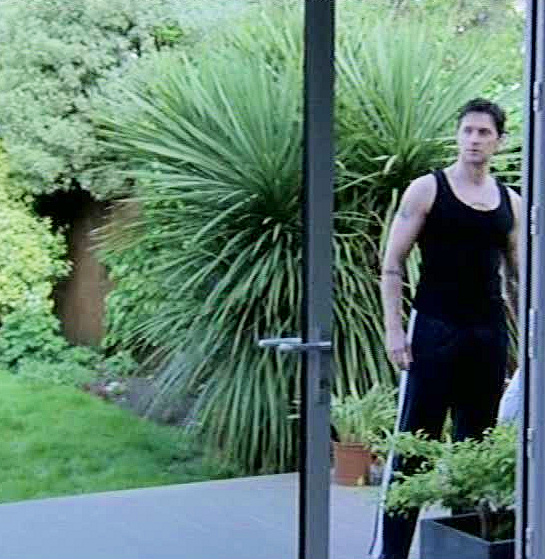 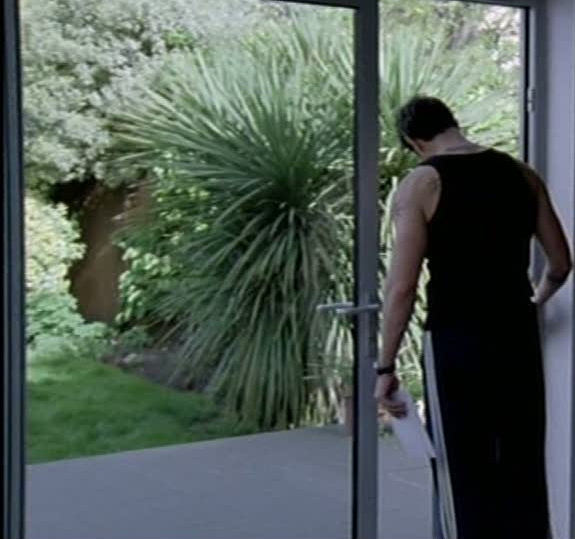 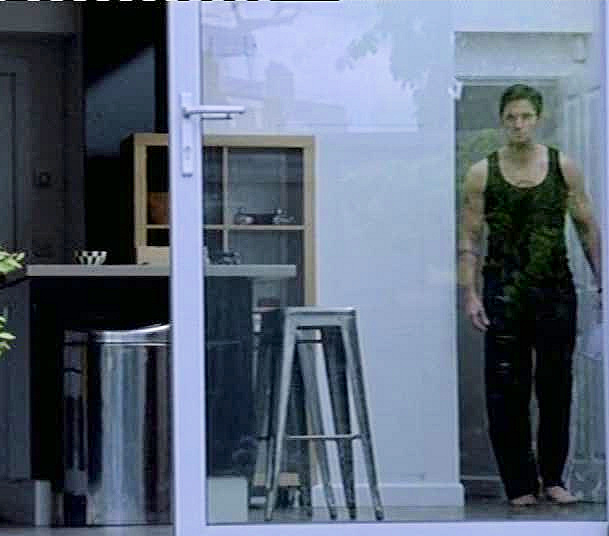 ****
Game of Thrones Tweets: >Filming went on in Tollymore yesterday, Sean Bean was on set having just come back from Malta, they were filming in 4/5 different locations amongst the snow, by the river and as Martin said Sean Bean did a scene on a wooden bridge with husky pups, lots of horses and security they filmed until 7 pm then moved out, they are finished I was told<

>WiCnet word is that Sean Bean was on set yesterday in Tollymore Forest, having recently returned from Malta.<
****
Another fascinating read: BBC head of drama sounding somewhat intimidated by competition from SKY. Isn’t there room for at least two organizations? Doesn’t our fav actor work for both of them?…wiley cayote that he is -- hmm, upon reflection, make that wise roadrunner that he is...
http://www.guardian.co.uk/media/2010/oct/12/sky-bbc-television-drama 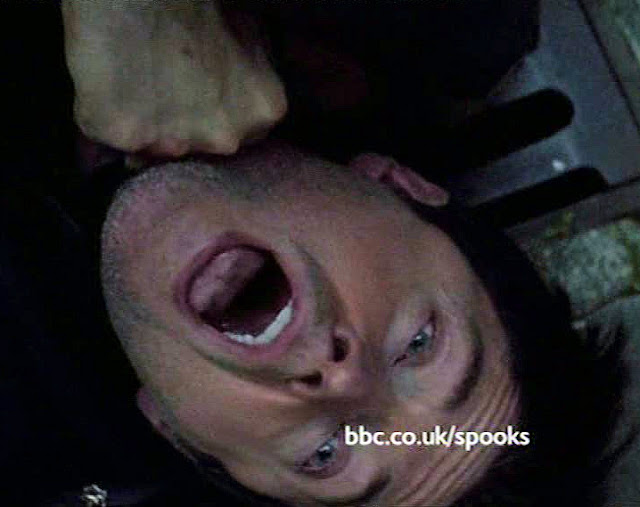