'What D'ya Want From Me?' A New Vid by MissMarian825 + Quote: "Thorin Oakenshield, the kingly leader" ..More streamlined Version of Middle-earth's Dwarves? 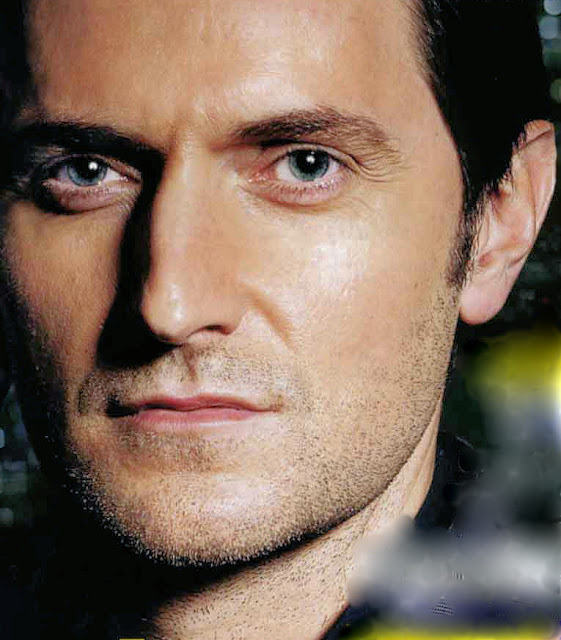 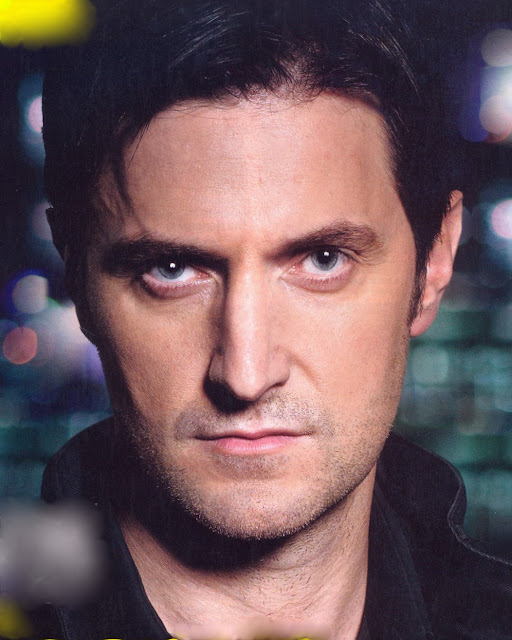 Excerpts:  Kiwi Parliament Having Galloped to the Rescue, The Hobbit Begins Casting

Martin Freeman and Richard Armitage have been cast in the key roles of Bilbo Baggins and Thorin Oakenshield.

...
Meanwhile, with his film greenlit, his scripts written, and production finally in train, Jackson is at last able to begin casting. His first choices, though, resulted in a bit of head-scratching among some Hobbit fans—and among Americans generally, for whom the names in question are not widely known.
...
.. it's a tougher task looking at Richard Armitage—the hot-and-cold villain, Guy of Guisbourne, in the UK series Robin Hood—as Thorin Oakenshield, the kingly leader of the band of dwarves that appears on Bilbo's doorstep.

One can see a practical element in the casting: In order to limit the amount of forced perspective and special effects necessary, Jackson will have been looking for an actor for Bilbo who was shorter than the dwarf actors, just as Elijah Wood et al. were shorter than John Rhys-Davies, who played Gimli in The Lord of the Rings. Thus Martin Freeman's first qualification, apart from his acting skills, is that he's 5'7", and so can easily be in shot with Richard Armitage, who's 6'2".

Above paragraph reminded me of... 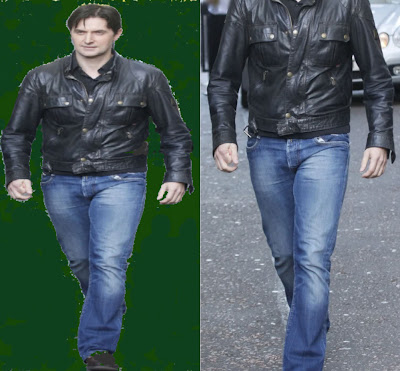 ...
Fan reaction to Armitage's casting was gruff enough to lead Jackson to publicly defend his decision, incidentally revealing another aspect to the selection of the darkly handsome Brit. "Thorin Oakenshield is a tough, heroic character, and he certainly should give Leggie and Aragorn a run for their money in the heartthrob stakes—despite being four feet tall," Jackson told Entertainment Weekly.

"In Middle-earth, dwarves are a noble race and have a culture and physical appearance which sets them apart from humans. It's fun to develop these different cultures for the movie, and we are doing much more with dwarves this time around than we did with Gimli in Lord Of The Rings."

"Richard is a powerful actor with a wide range, and we're very excited to be handing Thorin over to him."

In itself this is good news—poor John Rhys-Davies was great as Gimli, but he always looked like he was wearing a castle's worth of clothing, armor, and weapons. In The Hobbit, we may be seeing a slightly more streamlined version of the dwarves of Middle-earth.Follow me on Twitter
http://scifi.about.com/b/2010/10/31/kiwi-parliament-having-galloped-to-the-rescue-the-hobbit-begins-casting.htm 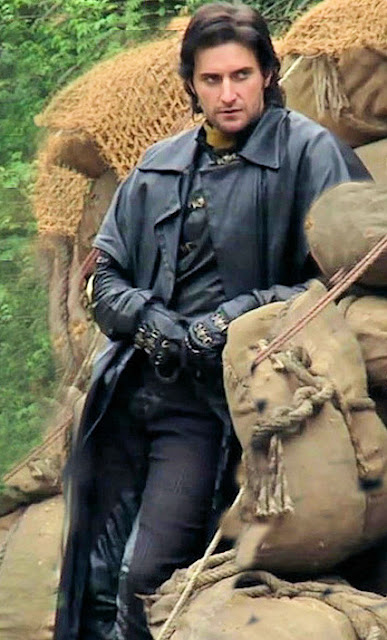 Pic that accompanies the above article..scale of 1-10, OMG it's a 2..how do they manage to find the few bad pics among thousands of great ones? hehehe