New Vid:Tassuett Needs a Hero + You Did It! Let's Keep Him There:Vote Daily(see link below) + New RA Interview - Spooks9 Promotion Uploaded by HeathDances 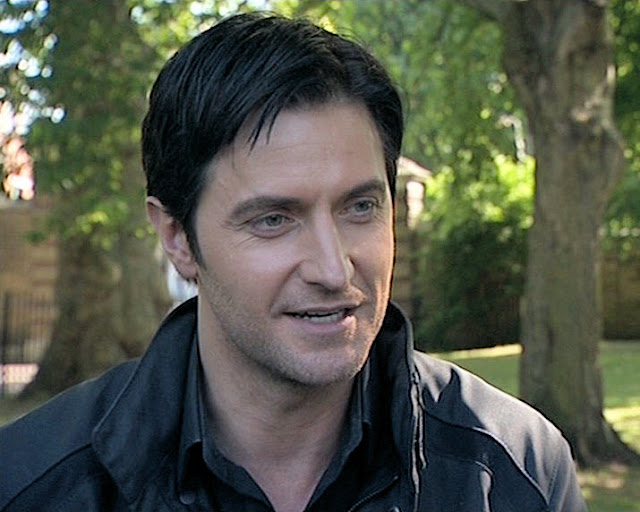 UPDATE: You did it!! The poll is over on Mar 6 -- keep RA in the lead until then(by voting daily) and I'll post a dozen of the 'most interesting' RA pix ever taken ;) *winks* Those that prove he's not only an extremely talented actor but also the hunkiest.
Richard Armitage (37%, 649 Votes) Stephen Moyer (631 Votes) Total: 1,742
Vote Daily[hunkess is super-democratic] http://www.thehunkies.com/best-of-british-irish/ 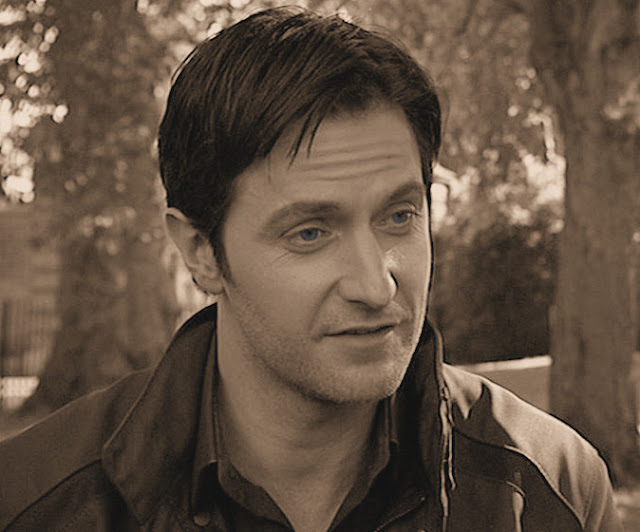 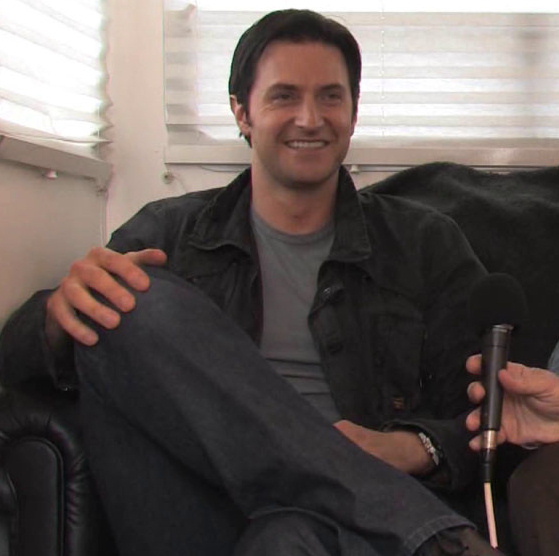 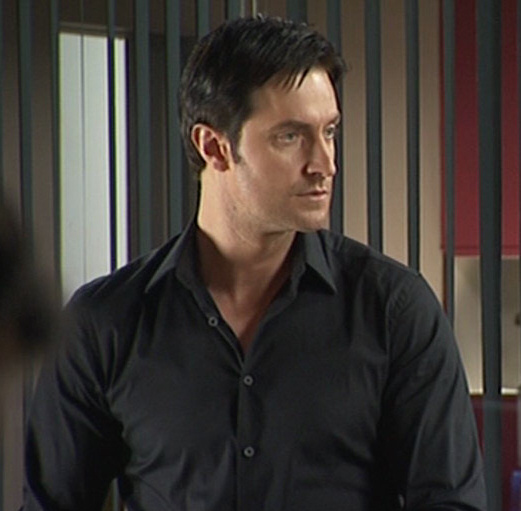 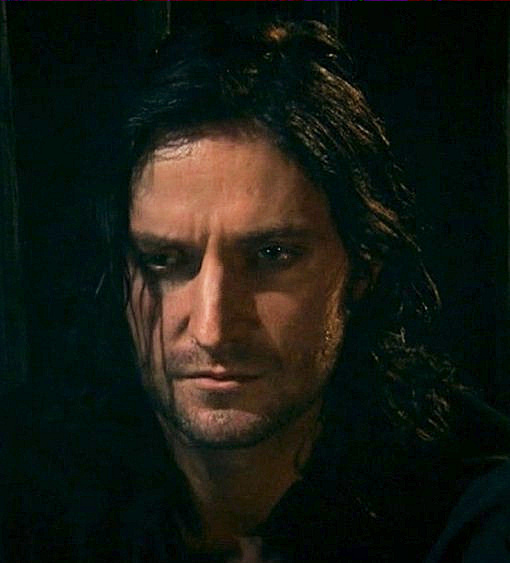 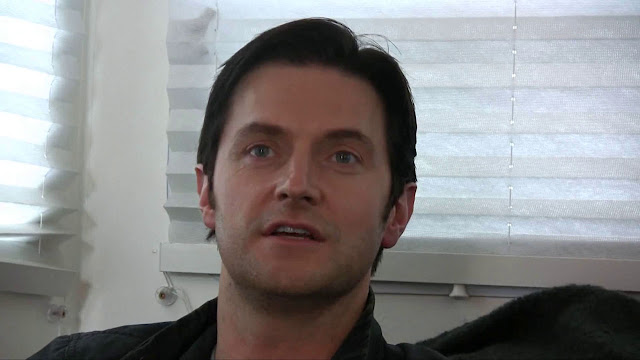 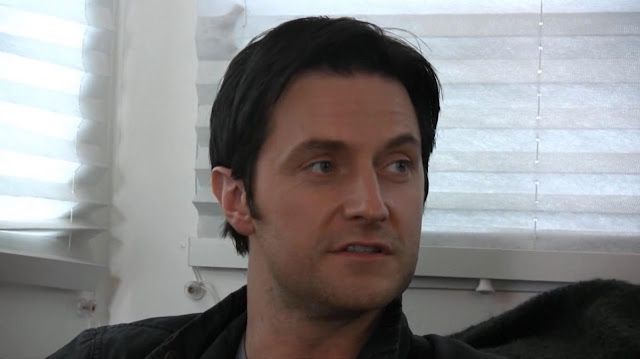 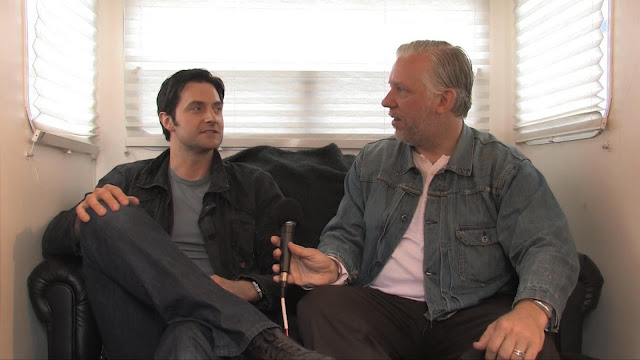 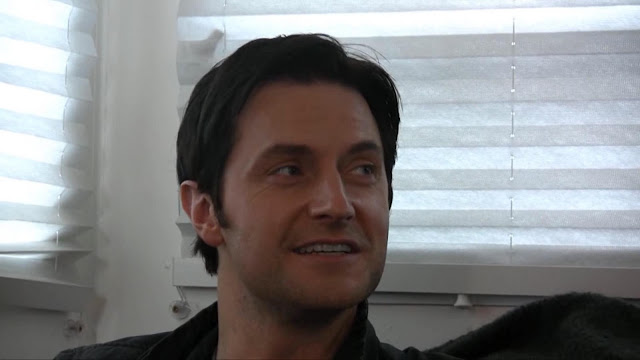 For those suffering from Lucas tatts withdrawal, a poor substitute - Tattoo Man 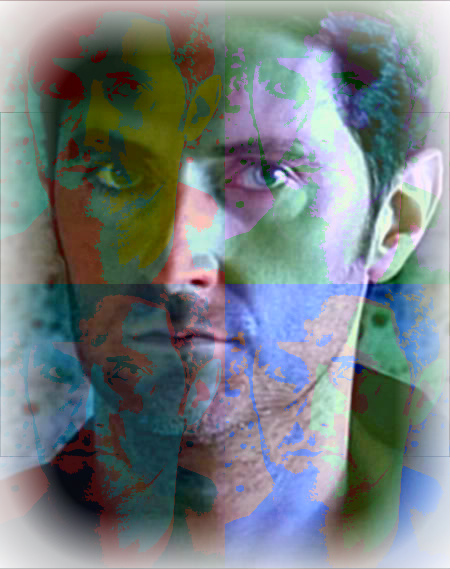 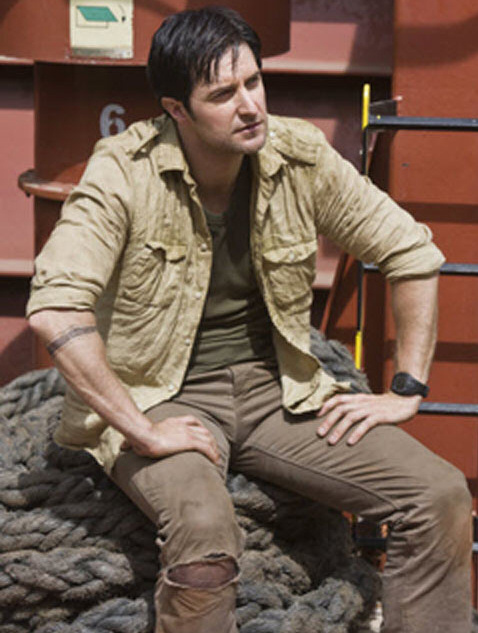 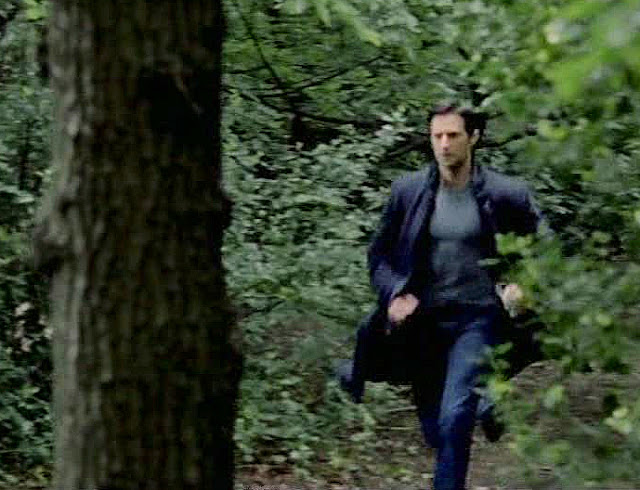 Past Posts of the Day: Nov 2009...Richard III - Was He Really Deformed?
http://allthingsrarmitage.blogspot.com/2009/11/armitage-dream-richard-iii-was-he.html

In one of RA’s interviews he said he’d not be surprised if someone wrote a sequel to North and South
http://allthingsrarmitage.blogspot.com/2009/11/did-ra-say-sequel-to-n-would-make-him.html

NickyHolender
Just finished training Graham Mctavish, one of the leads in The Hobbit, what an amazing athlete! Check www.nickyholender.com 4 his pic!
http://www.nickyholender.com/
****
bccmee's RA bits from NZ press conf are back and very much appreciated:

Welcome bettielee - we know exactly how you feel:)

Stop by to drool with the rest of us anytime you have the time to do so. It is a BYODBM blog - bring your own drool bucket & mop. *winks*

hahaha..Wow! wish I'd warning RA royalty was going to visit my humble blog..would've sorted it out a bit better;)

Welcome hunkess - my 'super democratic' reference to you meant your daily voting privileges in polls. It's a RL politician's dream come true.

Very happy to see RA has pulled into the lead in your Brit/Irish Hunkiest - we'll work to keep him right there where he belongs. Don't be a stranger..we'd like to hear your opinions on The Hobbit, RA's latest interview, etc etc.

Smashing lovely photos of RA with trees in the background...where did you find those?

Hi MsG68, you'll find those at the richardarmitagenet.com website. Believe they were extracted from the Spooks9 dvd extras - I've not yet received S9 so can't be certain if that's the source.

Thank you! Just found and multiplying delicious yummy ones for my screensaver...mmm