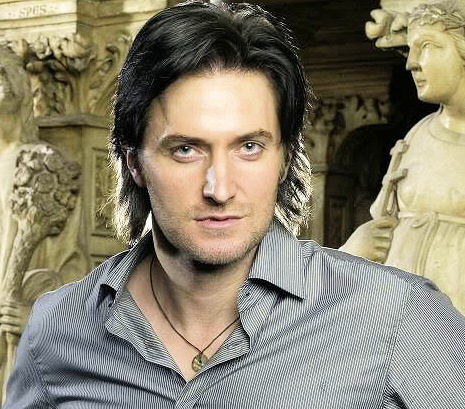 EW article about Strike Back 2..no mention of RA.  Their description sounds inaccurate, unless series 2  has a completely different format..
http://insidetv.ew.com/2011/02/09/cinemax-orders-24-meets-call-of-duty-action-series/ 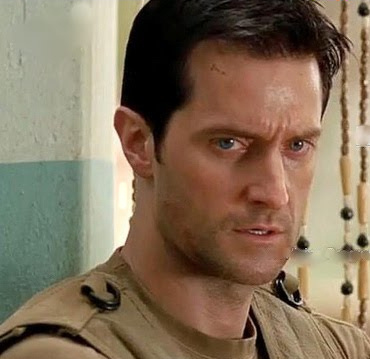 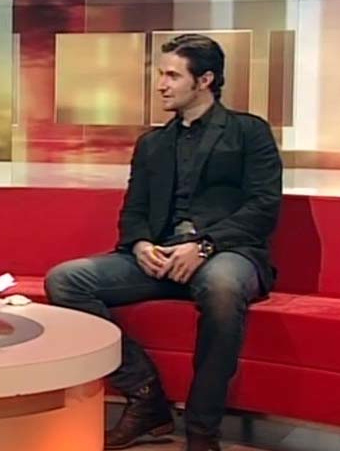 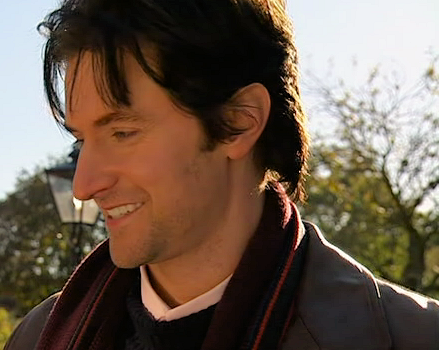 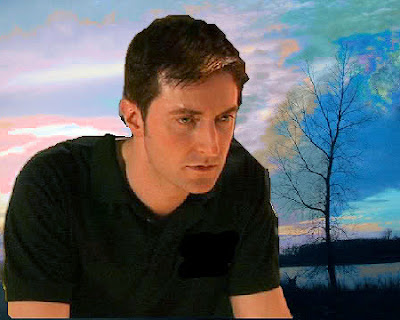 Hobbit News:  Collaboration on tours for fans until late this year when the Hobbiton set will be used for filming..
http://www.theonering.net/torwp/2011/02/09/42144-hobbiton-movie-location-to-become-joint-venture-with-shire-tours/ 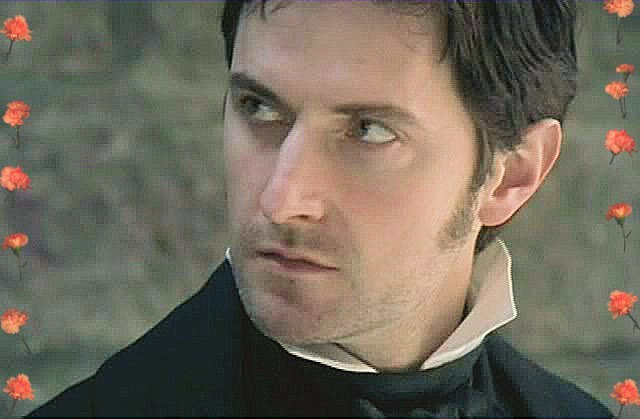 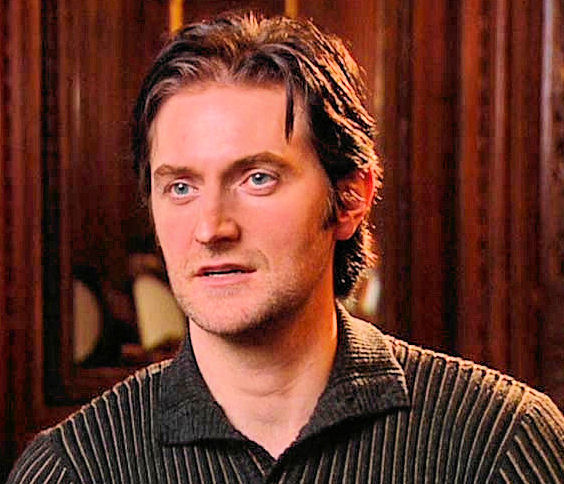 3 adorable crumpets in a row - wouldn't we enjoy tickling each one of them under their chins and/or blow
in their ears ;) 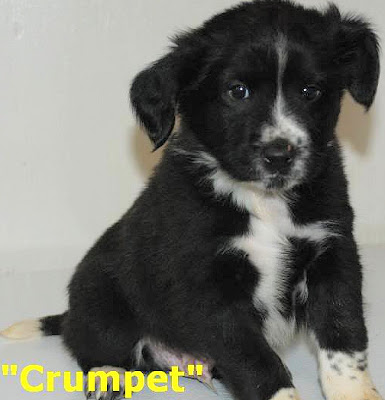 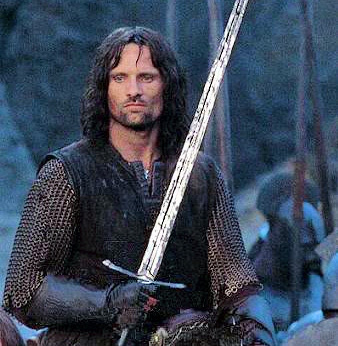 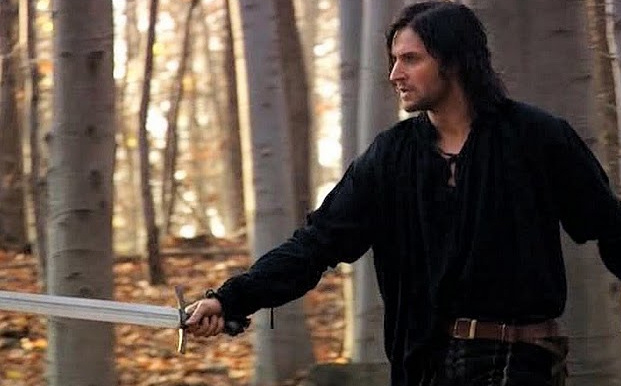 Following description of Thorin with an antlered helmet was not the vision of the current director, but that of the one who was reassigned as a writer for THE HOBBIT.   The excerpt is from Pt 3 of the below article:
>Dwarf Thorin - to be played by British actor Richard Armitage and likely to be The Hobbit's equivalent of Viggo Mortensen in the heroic man-crumpet department - was to have antler-like horns sprouting from his helmet.<
http://www-images.theonering.org/torwp/wp-content/uploads/2011/02/The-Hobbit-feature-Tom-Cardy-5-Feb-2011-page-2.jpg 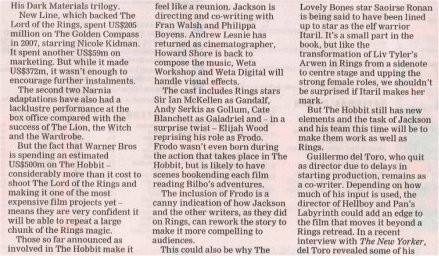 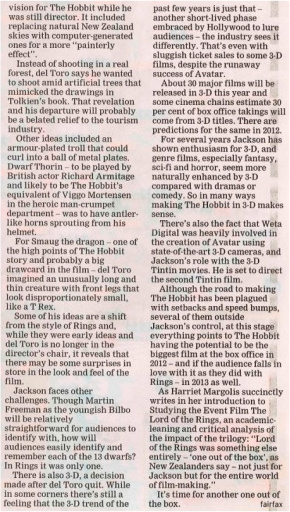 EXCERPT: Its a confirmed cast list! Let’s see you blow some fancy smoke rings around this bunch! 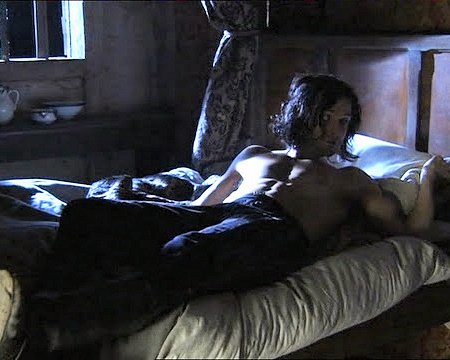 Past post of the day is from Jan 2010 -- for some unknown reason it's receiving attention...
http://allthingsrarmitage.blogspot.com/2010/01/annabel-capper-sensitive-skin-vid-clip.html 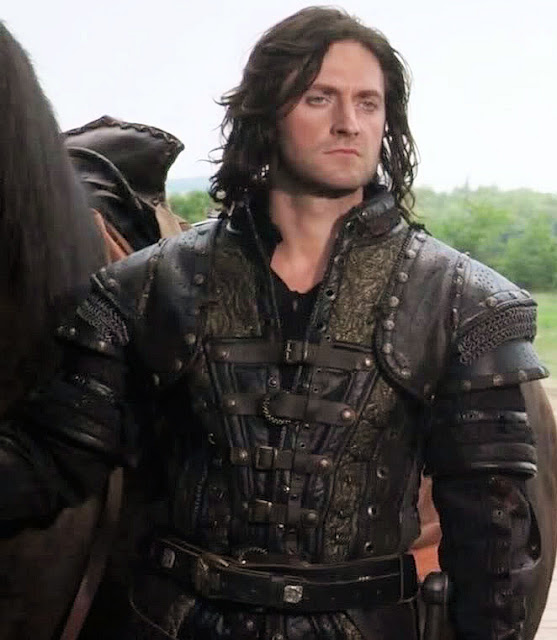 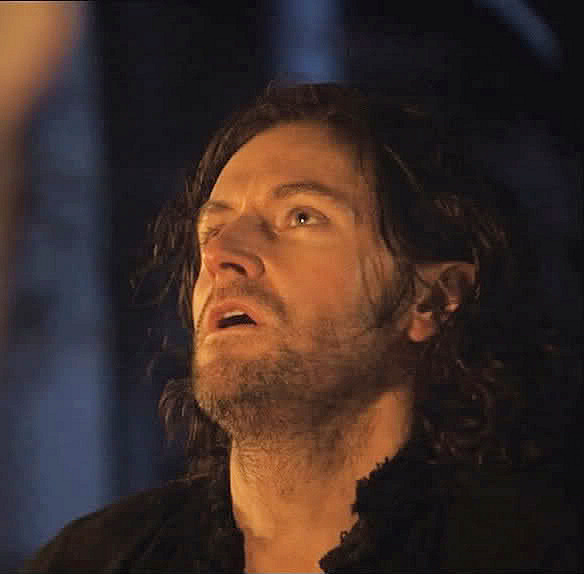 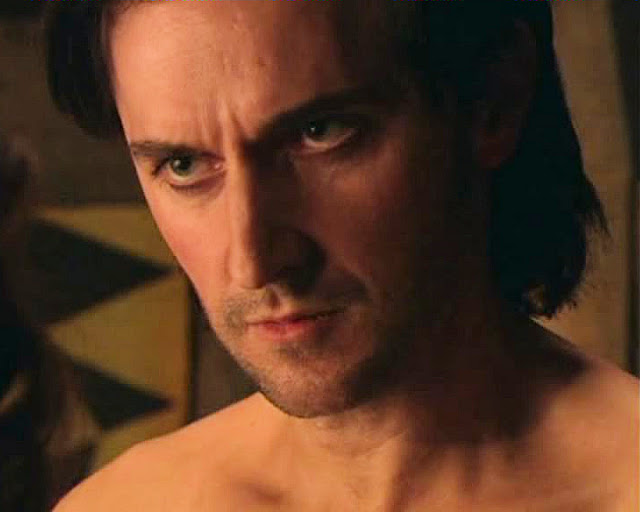 RicRAr, are you trying to kill me with all the pics of Guy-LOL

"heroic man-crumpet"? We know Richard is going to surprise all the doubters out there, even if they decide to go the horns sprouting on the helmet route. Though I'm looking forward to seeing him as the hero.

I'll have to repeat what musa
said: ARE YOU TRYING TO KILL ME?

It's 9am and I always come here before starting to work... now how am I supposed to get anything done when you put Richard and Viggo in the same post?!?!

I'm relieved del Toro is no longer going to direct The Hobbit. From the above news clip I didn't like any of his ideas at all! There's no substitute for real landscape features. I don't like too much CGI being used in films. As for Richard being described as "man crumpet" - bring it on!!!!

Agreed on the good fortune of not having del Toro as director, Sue. I'd read most of his New Yorker mag interview and afterwards had the impression he's beyond bizarre. Most of his remarks seemed downright sadistic - not in keeping at all with Tolkien's creation.

Had to chuckle at the question above "how will the audience easily remember each of 13 dwarfs?" hehehe The females in said audience will have no trouble whatsoever remembering the lead dwarf, after first hearing his quiver-inducing voice;)

Musa & BEG, enjoyed the "are you trying to kill me remarks" -- you must admit it would be a delicious way to go;)

What a delicious way to go, INDEED!

I must agree with you about Del Toro. I really liked "Pan's Labyrinth", but that was all his imagination, this is a completely different subject and Jackson is the right man to do it.

I read today that Captain America opens in Portugal in August the 4th!!! Got my 3D glasses and some kleenexes to wipe the drool of my chin! :D

The questions themselves were the result of not wanting to repeat polls. What would you like to ask in a poll? I'm certain the answer will be thought provoking:) Waiting with anticipation for a few suggestions for polls from ALL you interesting women. Keep in mind, nothing is off limits---ooooh, no doubt steam will start wafting from the comment box when suggestions start rolling in;)

Ok, I've just logged on, so I haven't read the article yet, but I agree with Musa... you're trying to kill us all, aren't you?

Oh, the sweet eye contact. That first picture literally stopped my heart for a sec. I'm going to have to get a prescription for Nitro if you keep this up!!

Here's one that is a bit naughty.

How about waxing? Over here in England some men have started waxing not just their chest but other bits and pieces too and I'm not talking underarms here! (I'll leave the rest to your imagination, but it's true I kid you not!)

Mind you as Richard seems to have stopped waxing his magnificent chest perhaps it's no longer valid. If so does he:

1. Wax only his chest

2. An allover wax to create a perfectly smooth look for the woman in his life

3. Can't be bothered waxing at all - is as nature intended

blogger gremlins not accepting my comments so far today

o.k. looks as though we're back to the early days when blogger insisted I was another bland 'anonymous'..so be it. Hopefully this too shall pass:)

Sue, thx for that poll idea. teehee Valentine's Day is almost here--there are certain crucial details we need to know about them.

I've just voted on the poll. Much prefer the waxed chest myself, but nowhere else please!(Poor Richard, now that would be above and beyond the call of duty to his fans, wouldn't it? Mind you those speedos in CF were incredibly small, so who knows, maybe?) I seem to remember eons ago that Sandra Bullock mentioned having a certain area waxed into the shape of a heart, especially for her boyfriend on Valentines day. (Now there's devotion for you, all mine got was a card - if he was lucky!)

hahaha..I can see already that Valentine's Day promises to be especially interesting;) Never too early to start celebrating the day.

My vote went to clean as a whistle *blushing at reason why*..*giggles*..don't ask*winks*
Smooth as baby's bum does not include the chin however...stubblicious is good as always.

I've always enjoyed Sandra Bullock's sense of humor - believe she and Richard could make a hilarious romantic comedy together. Ya never know - once TH is released, major roles will start flowing his way. Knowing his work ethic, we could see a couple RA films per year starting 2013...it's too far away--DARN!:( Hopefully he'll at least make new narrations during filming of TH. Surely they get some time off to replenish their creative juices.

Just talking about it makes me cringe all over!

hahaha...amazing what we'll do for love, isn't it;)

Electrolysis might be wiser. I understand it's painful but permanent after a few sessions.

Laser treatment seems to have replaced Electrolysis these days. I remember in an episode of Sex and the City Kim Cattrall getting her revenge on a boyfriend who had dared to complain about her lack of waxing of her nether regions. She decided to shave his bits and pieces to see how he liked it (go girl!. Goodness me, just think one slip and he could have lost more than his pubes! The problem is when it grows back it might look like a hedgehog's backside (or porcupine), ouch!!!!Perish the thought!I think I'll take my chances and stay as nature intended.

hahaha..amazing that you watch Sex&City, Sue:) Perhaps there are 2 different versions - US & UK. Ours always looked really silly, so I was never compelled enough to stop and watch.

A hedgehog's backside - hehe - and it looks so cute on them. We have a hedgehog shoe&boot snow scraper at the door -- the bristled back gets the job done.