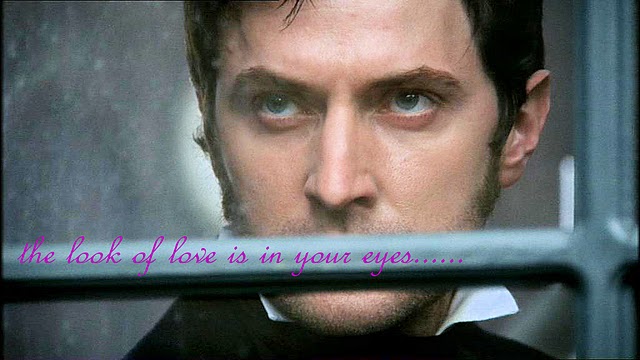 ****
Anyone who has been an RA supporter for any appreciable amount of time knows there are one or two favorite pics from each of his camera sessions that seem to be constantly used - what about the other images taken that same day?  The following setting is the Victoria and Albert Museum in London, 2006.  Which of these do you prefer? 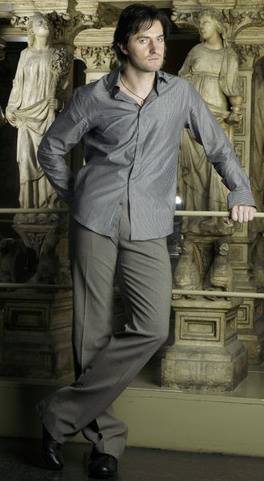 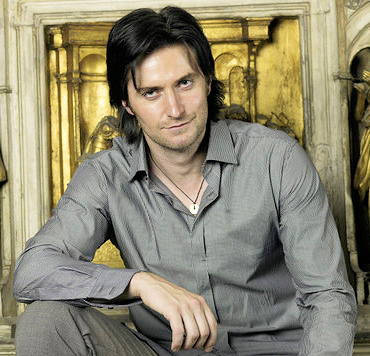 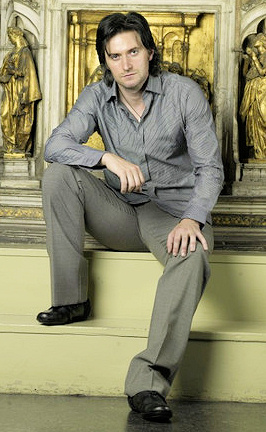 PHOTOS Less Seen POLL #2: Fallback Career
If the impossible somehow did occur and RA needed to choose another career--which one?
1. His own Do It Yourself business? 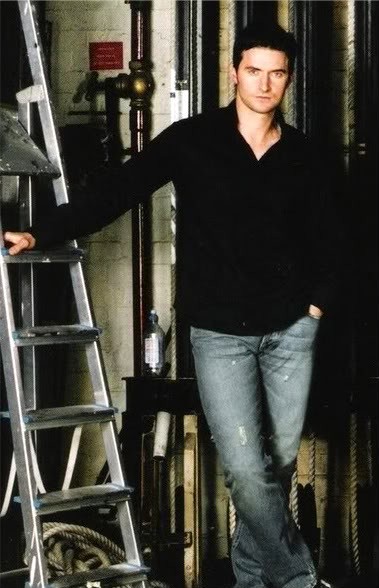 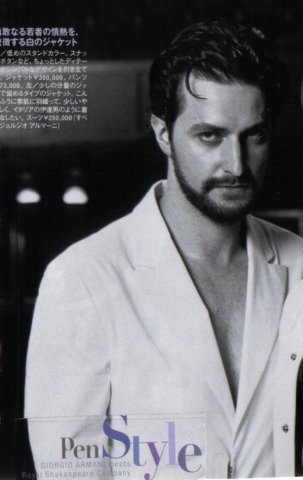 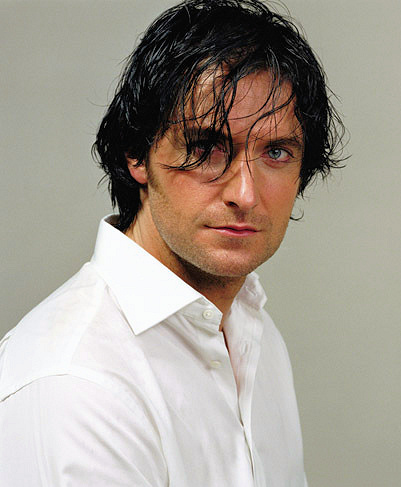 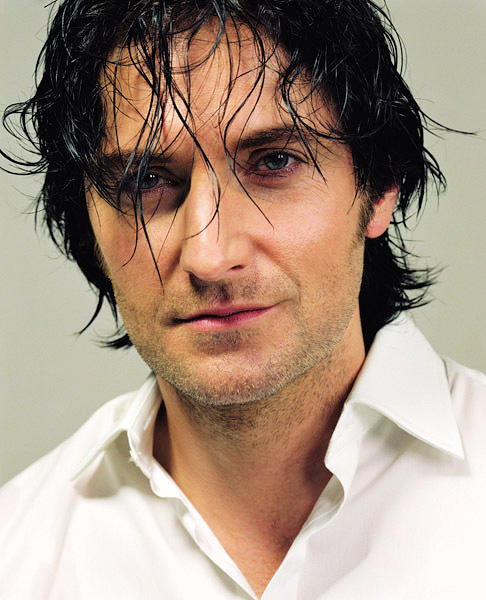 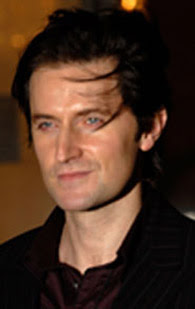 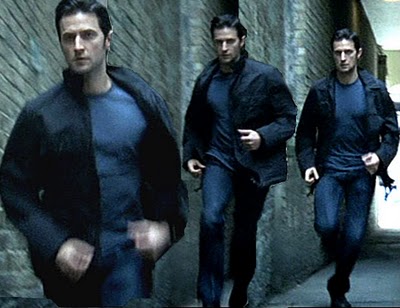 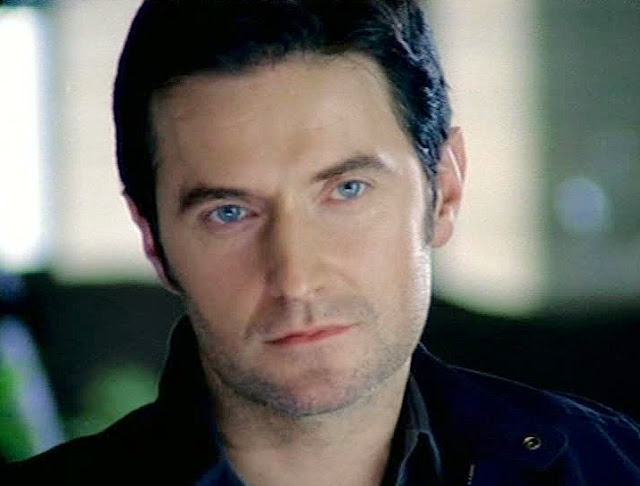 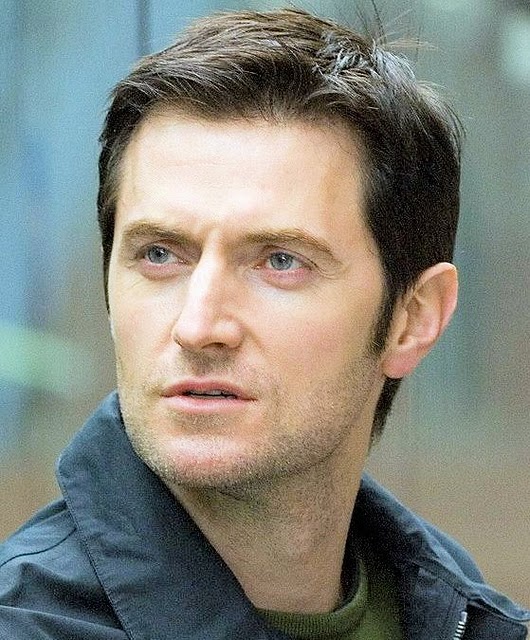 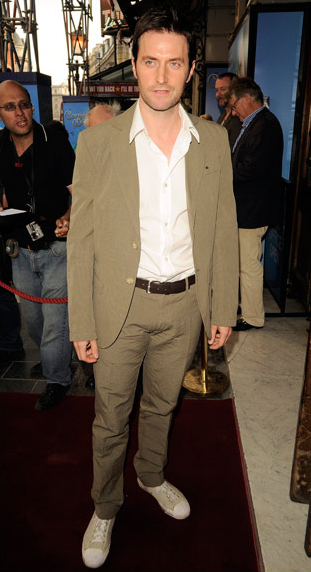 Sartorial splendor indeed in this handsome topcoat at the recent Old Vic event..Prediction: sometime in the next few yrs we'll find RA's name included on a 'best dressed' entertainers list...whether or not his is the fine taste behind the wardrobe choices (above khaki sneakers as the exception that proves the rule;) someone is definitely doing it right. [p.s. would wager the supporters who focus on footwear have already zeroed in on those accompanying the fashion-forward overcoat] Classic style with an edge:)

****
UPCOMING SHOWS possibly worth our time: This Wed The Tudors series will start airing on bbcA

Our cup runneth over, for there are two historically based fantasies scheduled to soon premiere - first is on STARZ in the US and Channel 4 in the UK.... 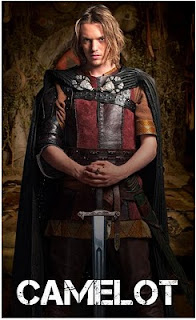 And of course the much anticipated Game of Thrones will pop unto our radar in April..Sean Bean as Eddard Stark of Winterfell 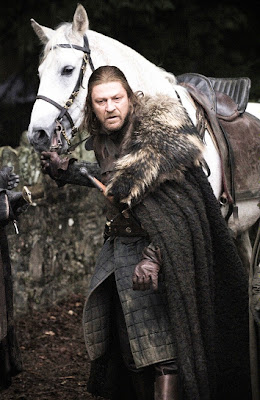 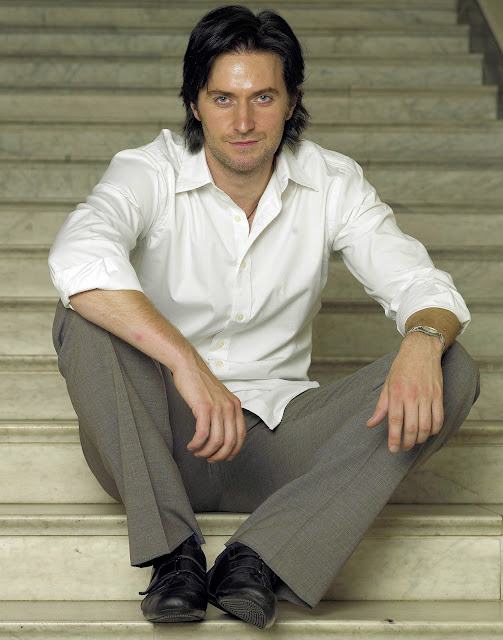 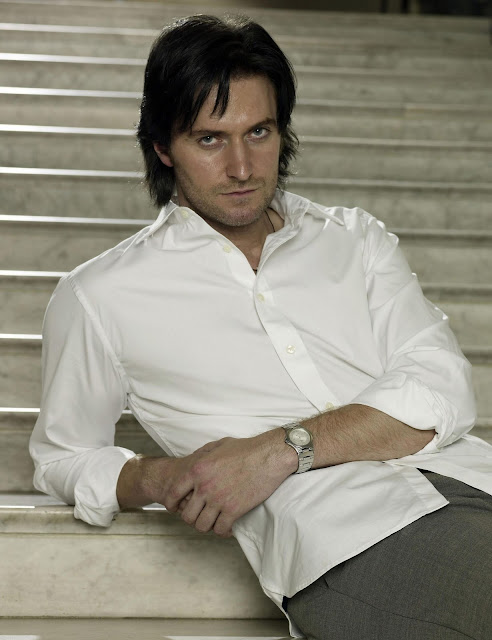 really, really, really dislike the clothes they stuffed him in for the Victoria and Albert setting... bleh! But oh... Mr. Handyman....

The busy grey pattern in the first shirt does make our eyes rattle, but I find the solid white dress shirt and tailored slacks, in the very last pic, are rather nice - then add his signature come hither gaze and *melt,melt*.

What the heck, with those shoes? Not only are they velcro closures, but double velcro??? They kind of look like dance shoes, but they're still weird.

totally agree, though, on the handyman pic. yum.

hahaha...glad someone else noticed the ugly ugly velcro shoes...I have convinced myself that the stylist made him put them on!

Oh but the handyman pic...that is all Richard! In fact, I don't care what kind of shoes he is wearing as a handyman...as long as he wears those jeans!

Have you ever seen the photo of RA wearing a khaki colored suit with matching sneakers/tennis shoes? For a split second the footwear distracts but then, as always, the stunning slender vision & blue eyes pull your focus elsewhere. Will retrieve and post above:) It's sort of the same phenomenon as when we first notice Richard & make a mental note of his less than perfect nose. Inevitably, we immediately chuckle at the realization that his other attributes strongly overwhelm that slight imperfection";)

In a recent interview he said whatever sense of style he once had had disappeared, and he has mostly used Lucas North's wardrobe for past couple yrs.

That's what he said, however the handsome topcoat he recently wore to the Old Vic event speaks volumes in that regard - either he downplays his interest in mens' couture OR someone else volunteers to shop for him. Joining the long queue of admirers who would happily volunteer to provide that service:)

Ah,I see the khaki suit one! Very nice. I don't think I had seen it before. Thanks for posting it!

Musa, the pic without sneakers was the only one available earlier today. Look above to get the full effect of khaki-colored sneakers with a matching suit. As I recall, that type of tennis shoe was a fad in 2009 among show biz types. So, if it's not RA himself making mental notes of fashion fads, someone close to him must be.

Another example is the cap he wore while navigating from one Spooks9 interview to another. Remember the candid photos of him with his stand-in (or other member of the Capt America crew) along side? The somewhat younger man was wearing the same style cap that RA later wore when the teen girls stopped him for autographs.

I see the full effect now of the khaki sneakers! I don't know if sneakers with a suit is the best look, but he looks very handsome in any case :)

Wow, that is a very intense teaser trailer for GoT. Very intense but well done.I can't wait to see if they'll release the 15 minute preview Winter is Coming and others saw earlier this month.

Oh, and wonderful mention of RA in an article link posted by RichardArmitageNet today, old interview with Lucy Griffiths, I hadn't read before, new to me:http://www.mediablvd.com/magazine/the_news/celebrity/robin_hood's_lucy_griffiths_on_playing_maid_marian_200805091134.html

Wonder how things are going in NZ? Any news anyone?

I don't think Richard is following any fashion fads as such, and as for someone dressing him (oh what a lovely idea?) I think that Richard seems to get all (or most) of his clothes from costume departments in relation to the acting roles he's done. I mean if you look at the Old Vic rehearsals you will notice that he's wearing that hoodie and leather jacket that he wore in Spooks (remember he used a decoy in series 9, where the hoodie got shot?). Then the figure hugging leather jacket he wore when rehearsing/walk through for Captain America? He also seems to have snaffled a cap from 1940's based Captain America too! I must admit I'd bin the sneakers with that suit, the sleeves are far too long for him and the jacket is baggy. My fave is the navy-blue suit he wore in Spooks and borrowed for the BAFTA's, where he looked particularly hunky! As for the three quarter grey coat, I've not quite made my mind up, but I don't really care for that. I hate the pockets and grey isn't his colour. Just a point, did anyone notice that he had his trusty battered old leather briefcase with him when he was snapped leaving the Old Vic? Mystery solved! No, he doesn't keep his fish and chips in there, just a change of clothes (and undies?). I think a shoulder bag/rucksack would be better.

One things for sure I doubt if he will snaffle any of the costumes from The Hobbit!!!!!

I wonder if he took home the tracksuit (or speedos?)that he wore for his role as Lee in Cold Feet? I did notice in CF that Richard had great difficulty winking. Remember where he tries to to wink at a woman, while he is chatting up Ramona? It was more of a blink, but very cute! Cheeky lad!

Love the dropdead gorgeous vid for CF. The scene where he's coaxing Ramona to return with that deep, husky "come back" makes my knees buckle everytime. That voice! Can't wait to hear Thorin shouting orders & displaying his swordfighting expertise during TH.

I just hope Peter Jackson has a fetish for leather and makes Richard dress in a skin tight black leather costume as Thorin!