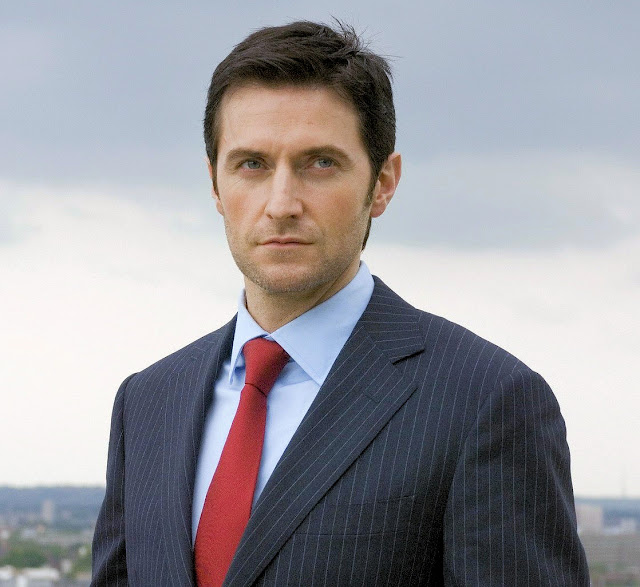 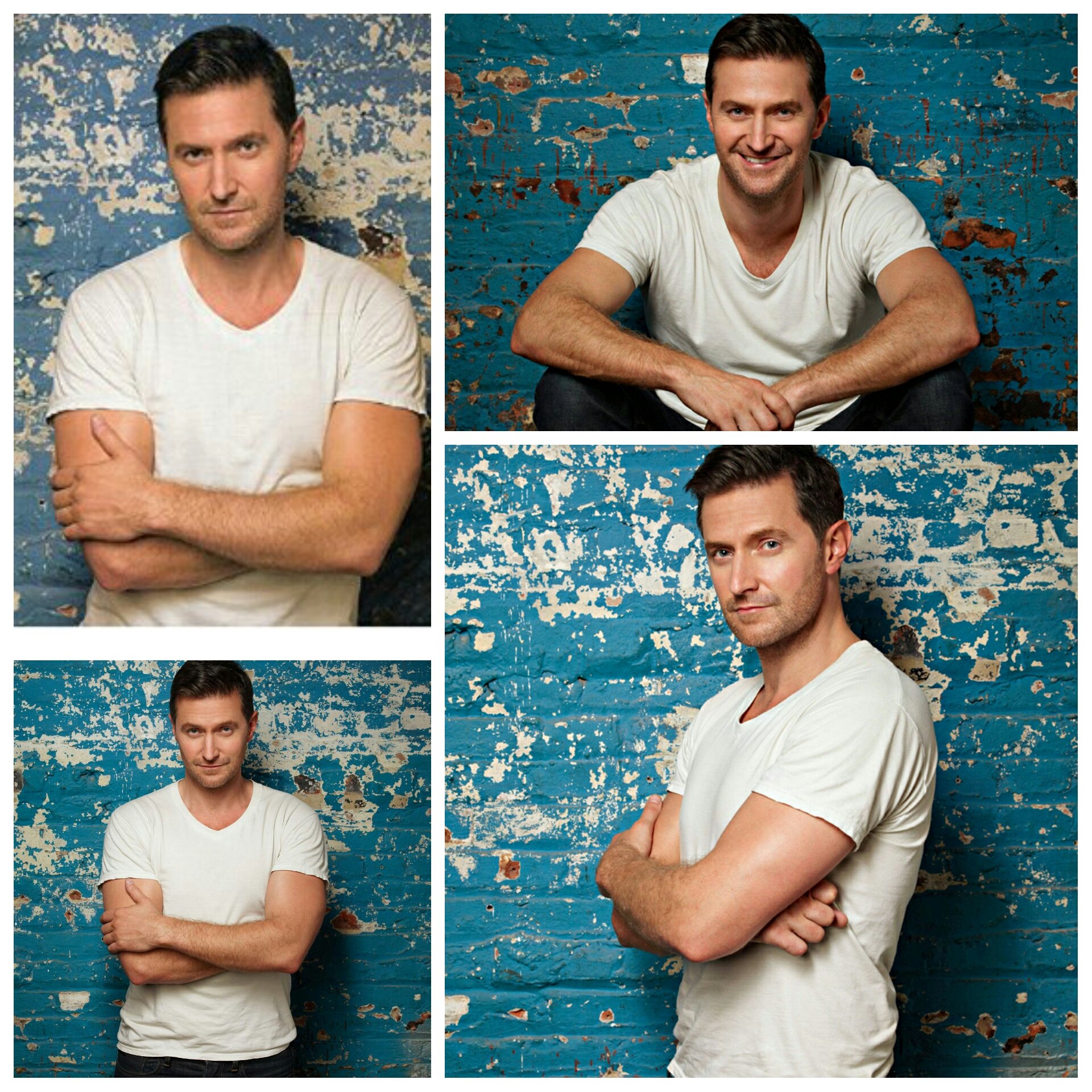 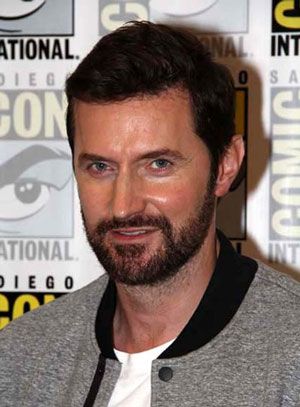 Pinter/Proust in NYC - 2 years ago!
For those watching War and Peace, an interesting interview with James Norton. He plays Andrei. http://www.interviewmagazine.com/culture/james-norton/#_
On the Horizon: Downton writer, Julian Fellowes says his new series 'The Gilded Age' will start filming this year. https://twitter.com/RadioTimes/status/690142249599029249
Which of the following would make the better Francis Dolarhyde theme song?
North and South interview: https://youtu.be/vm-Cqm6UB9s 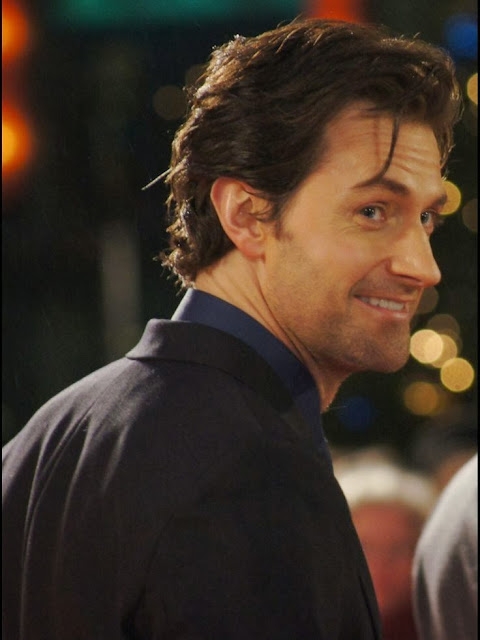 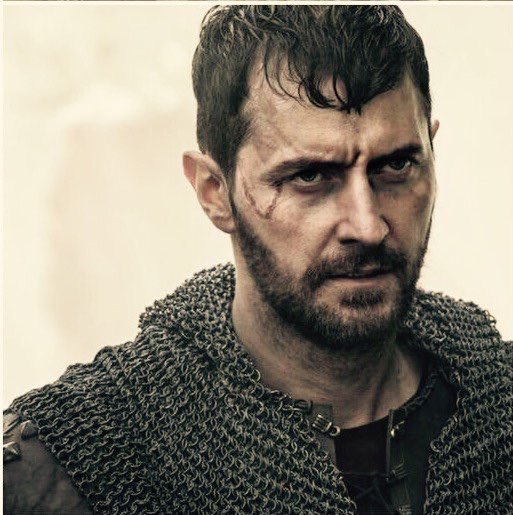 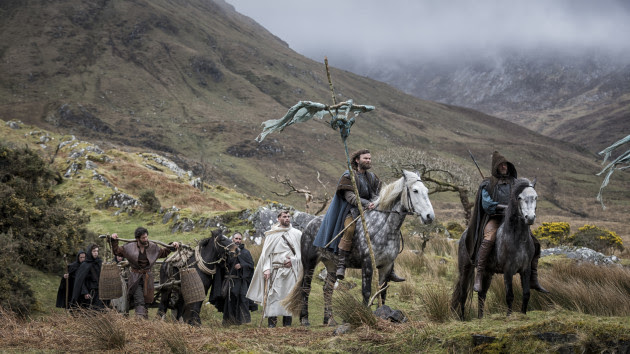 Source: M Maguire via Irish Film Board
Brendan Muldowney directs this film set in Ireland in 1209AD, following monks who are transporting a mythical relic to Rome. A co-production between Ireland and Belgium, it’s due out in early 2016. 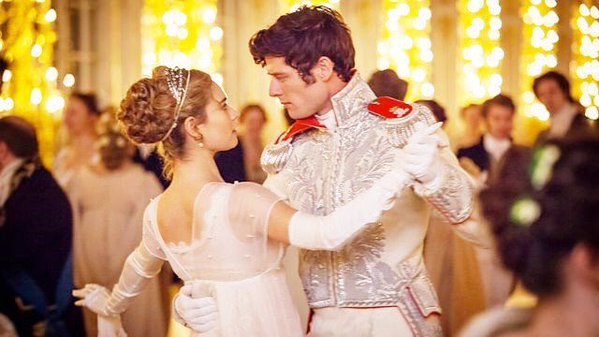 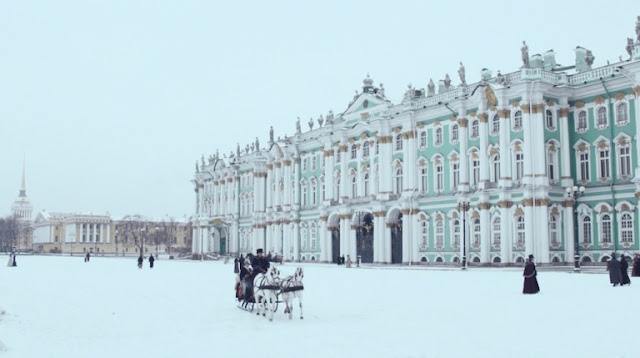 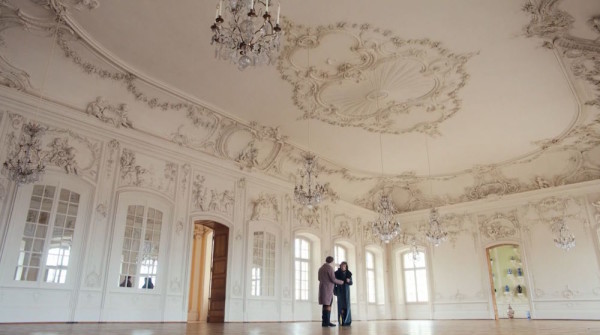