Richard Armitage: Vicar of Dibley--Harry 5th Funniest Moment(see link) + Gaskell's North & South(see excerpt) + Thanks to Ali at www.richardarmitagenet.com for Compiling All RA's Messages(see link) + North and South Fanvid + The Latest Buzz - Will he play Joel in 'The Last of Us'? See Video Game + See Amazing Similarity to John Proctor 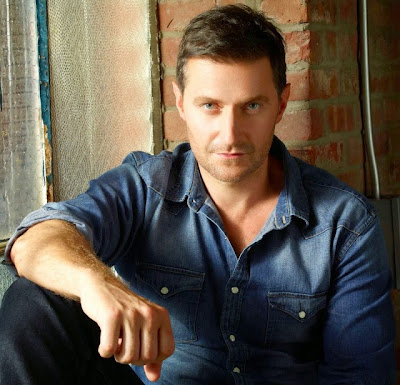 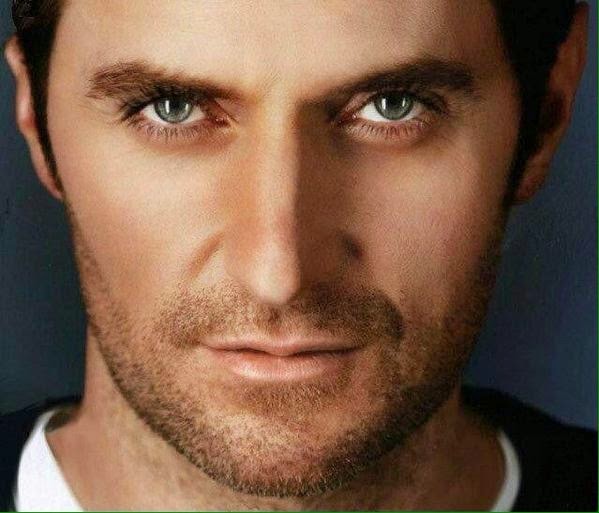 Vicar of Dibley: http://www.telegraph.co.uk/culture/tvandradio/11217538/The-Vicar-of-Dibley-6-funniest-moments.html
Fanvid North and South classic:
North and South, excerpt Chapter X:
(Margaret compares her father's appearance with Mr Thornton's)
Her father was of slight figure, which made him appear taller than he really was, when not
contrasted, as at this time, with the tall, massive frame of
another. The lines in her father's face were soft and waving,
with a frequent undulating kind of trembling movement passing
over them, showing every fluctuating emotion; the eyelids were
large and arched, giving to the eyes a peculiar languid beauty
which was almost feminine. The brows were finely arched, but
were, by the very size of the dreamy lids, raised to a
considerable distance from the eyes. Now, in Mr. Thornton's face
the straight brows fell low over the clear, deep-set earnest
eyes, which, without being unpleasantly sharp, seemed intent
enough to penetrate into the very heart and core of what he was
looking at. The lines in the face were few but firm, as if they
were carved in marble, and lay principally about the lips, which
were slightly compressed over a set of teeth so faultless and
beautiful as to give the effect of sudden sunlight when the rare
bright smile, coming in an instant and shining out of the eyes,
changed the whole look from the severe and resolved expression of
a man ready to do and dare everything, to the keen honest
enjoyment of the moment, which is seldom shown so fearlessly and
instantaneously except by children. Margaret liked this smile; it
was the first thing she had admired in this new friend of her
father's; and the opposition of character, shown in all these
details of appearance she had just been noticing, seemed to
explain the attraction they evidently felt towards each other.

Ali at www.richardarmitagenet.com has graciously compiled all RA's messages over the years. http://www.richardarmitagenet.com/ramessages.html
In August, after a The Crucible performance, RA fans noticed a tweet saying "have found your Joel" They have since learned he's the principal character in a Playstation game which is currently being adapted to a movie.  There is an amazing likeness to the Proctor look and it would be an action role. Well Wishers have also noted RA started to follow (on twitter) the creator of the game. 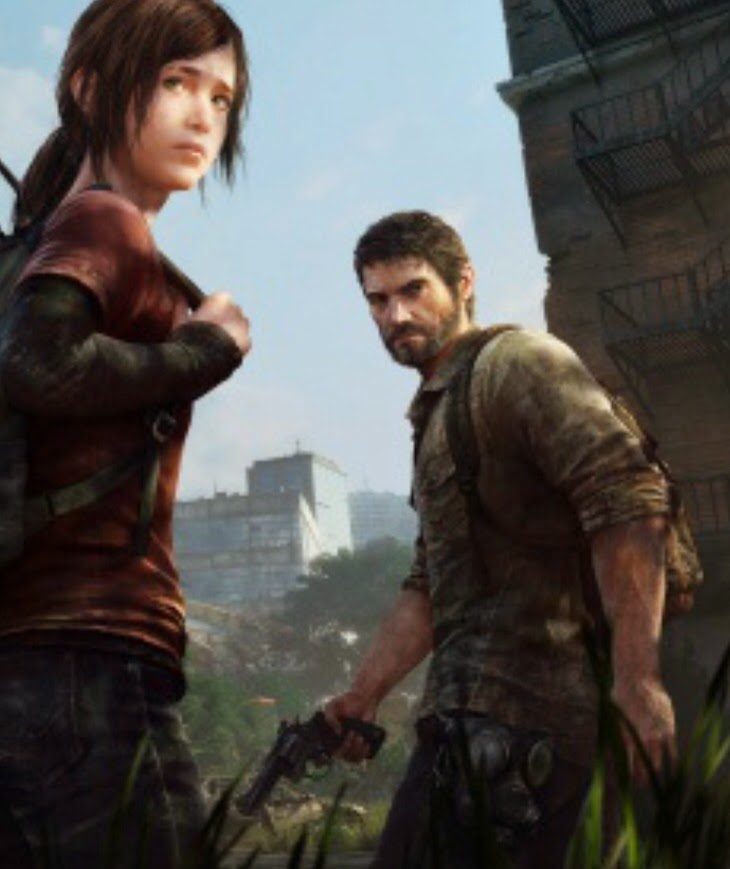 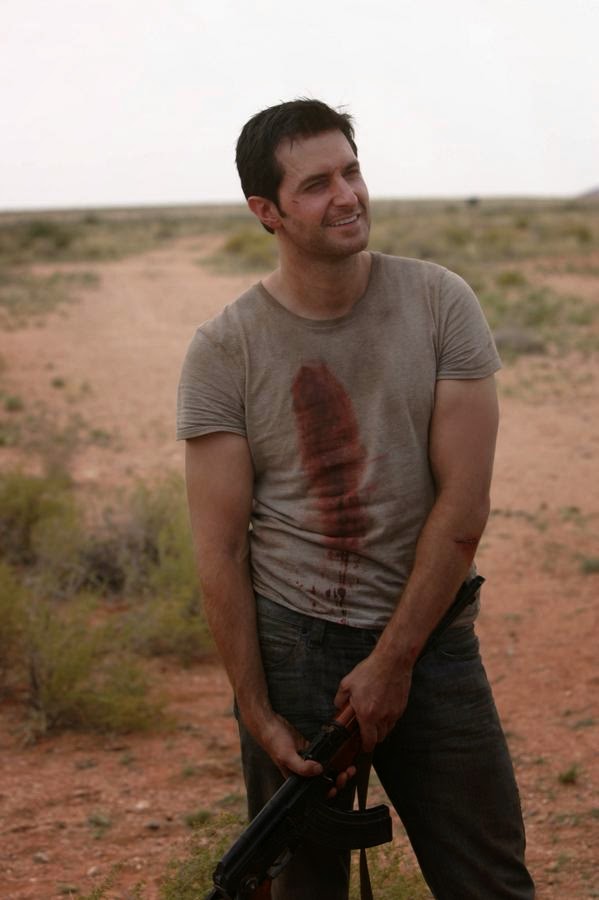 For those curious about the plot of the Playstation game - it's terrifying and a tad too close to the world's current Ebola fears..