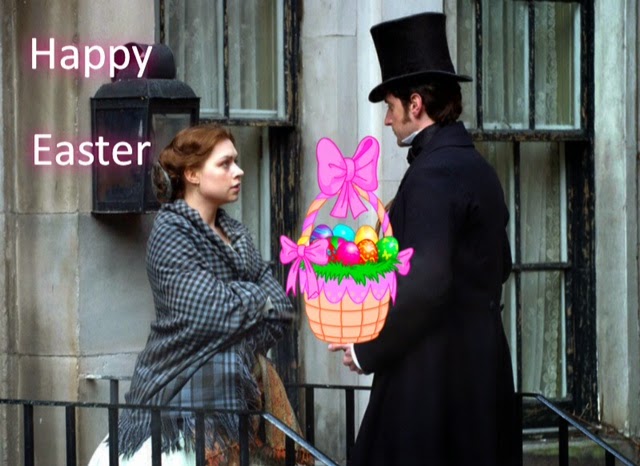 NEWS:It's Official - Richard Armitage will star in The Crucible at the Old Vic:
http://oldvictheatre-assets.s3.amazonaws.com/assets/File/2509.pdf 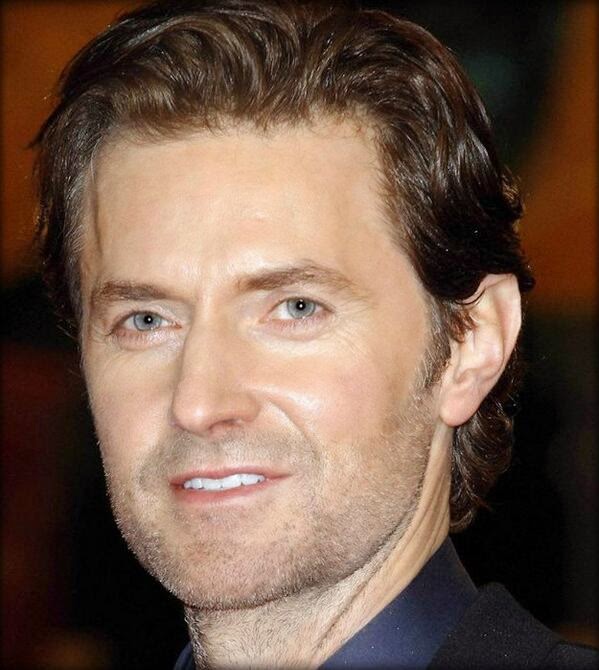 In this interview, RA says he wishes he had kept Thorin's boots. What might he do with them? 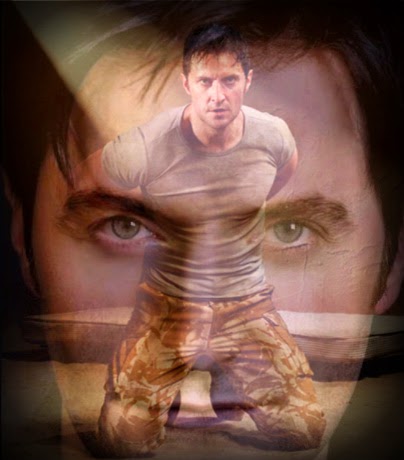 Last night's purple wedding, in ep 2 of GoT4, made many people very happy. Reviews, etc:
tinyurl.com/p6c2lyp
Entertainment Weekly ‏@EW  4m
Game of Thrones Joffrey wedding Q&As! Martin http://tinyurl.com/kxjs6h2  Gleeson http://tinyurl.com/ohgb47d  Showrunners http://tinyurl.com/nrfo8fc
Following is author Geo Martin's reply when he was asked to comment on Jack Gleeson's performance(total of 32 eps) as King Joffrey in Game of Thrones. That king is dead, but the ultimate ruler of Westeros is yet to be determined. Reporter asked:..any thoughts about how Jack played Joffrey now that this is his swan song?
Martin: I think Jack was sensational. I met Jack during the filming of the pilot many years ago now, and he’s like the nicest guy you’d ever want to meet. He’s really bright and a fiercely intelligent young man going to Trinity College in Dublin. I don’t know if you’ve seen his speech at the Oxford Union, it’s pretty amazing about celebrity culture. He’s very perceptive and he played this loathsome character and somehow made him more loathsome. He created someone that everybody hates, and loves to hate, and that’s a considerable feat of acting. I feel a little guilty that he’s quitting acting now. I hope that playing Joffrey didn’t help make him want to retire from the profession because he does have quite a gift for it and could have a major career as an actor." 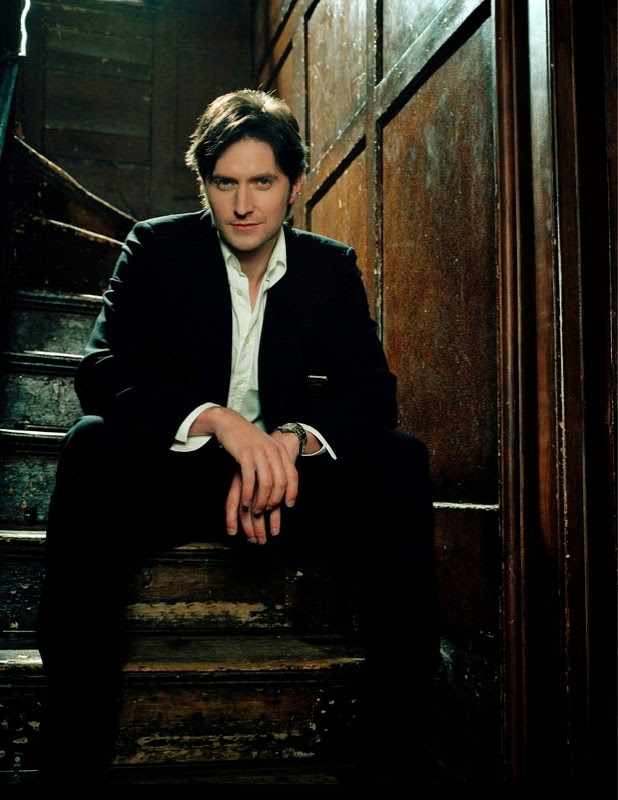 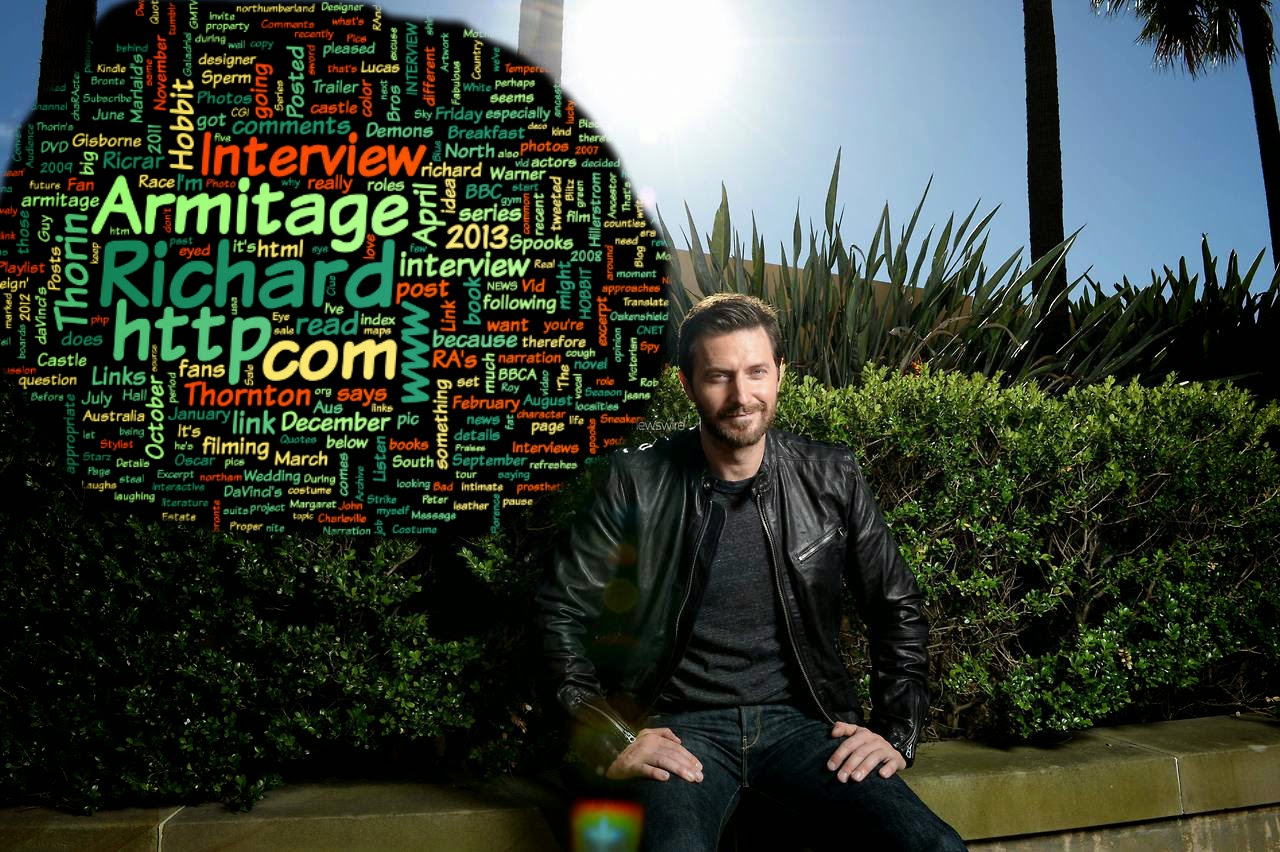 Found perfect actor to play the Rev Hale role in The Crucible:) 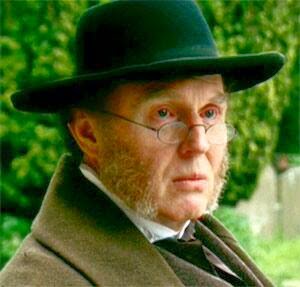 The continuum of history: Earliest settlers to the Massachusetts Bay Colony had a precedent for their witchcraft phobia, when they arrived from Europe. There were witchburnings all over that continent for centuries:
http://www.pennineprospects.co.uk/places/witchcraft-over-pendle

Tweet by one of the young actors in Into The Storm:

Nathan KressVerified account‏NathanKress
Can we just stop and acknowledge for a second that #IntotheStorm is currently number 51 on IMDB's movie meter? http://www.imdb.com/title/tt2106361/?ref_=nv_sr_1 … 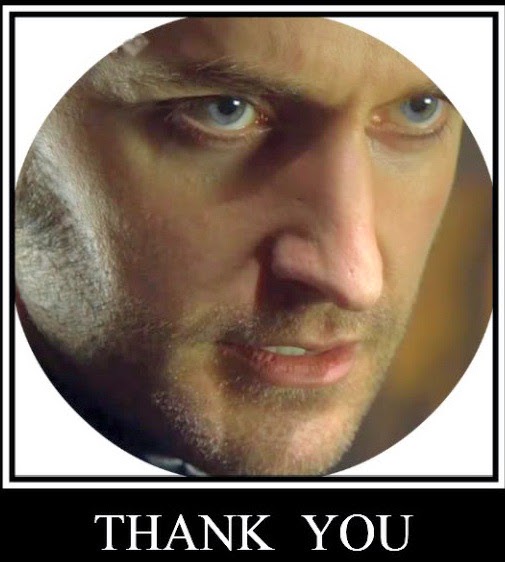 If so, thank you to the latest John about to be added to RA's body of work. The Massachusetts Bay farmer also channels Thorin at one point in The Crucible when he declares "There might also be a dragon with 5 legs in my house..." 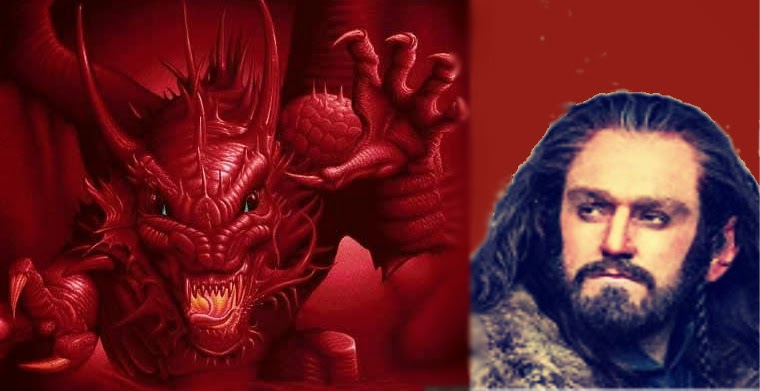