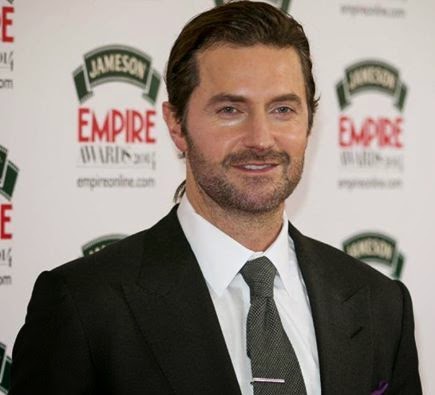 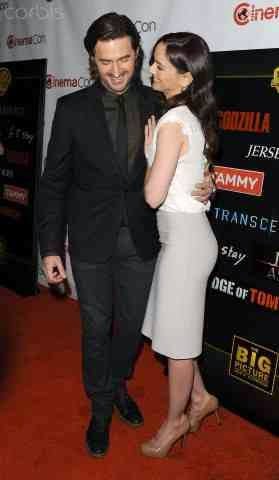 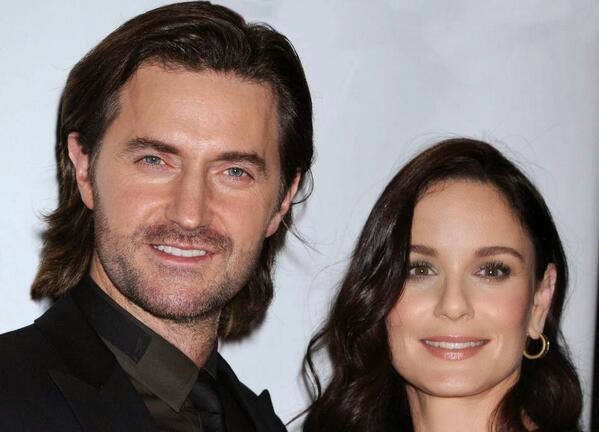 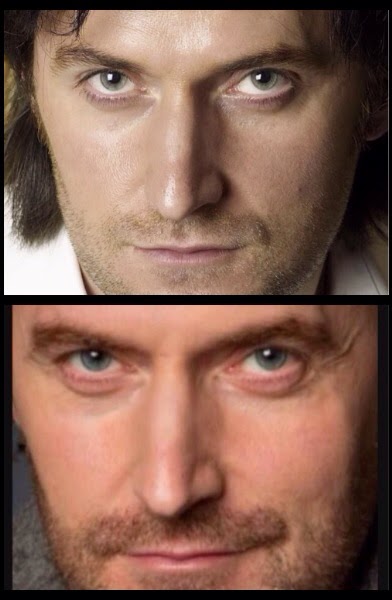 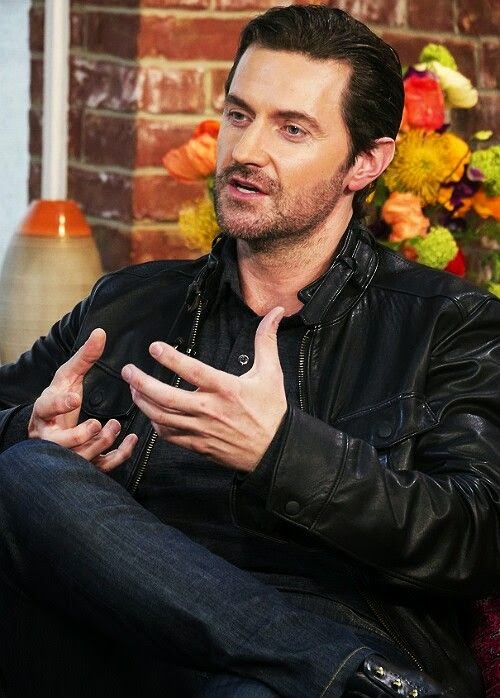 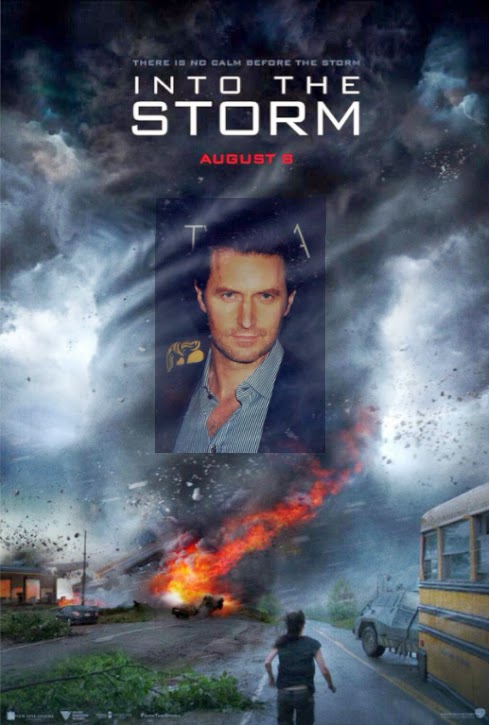 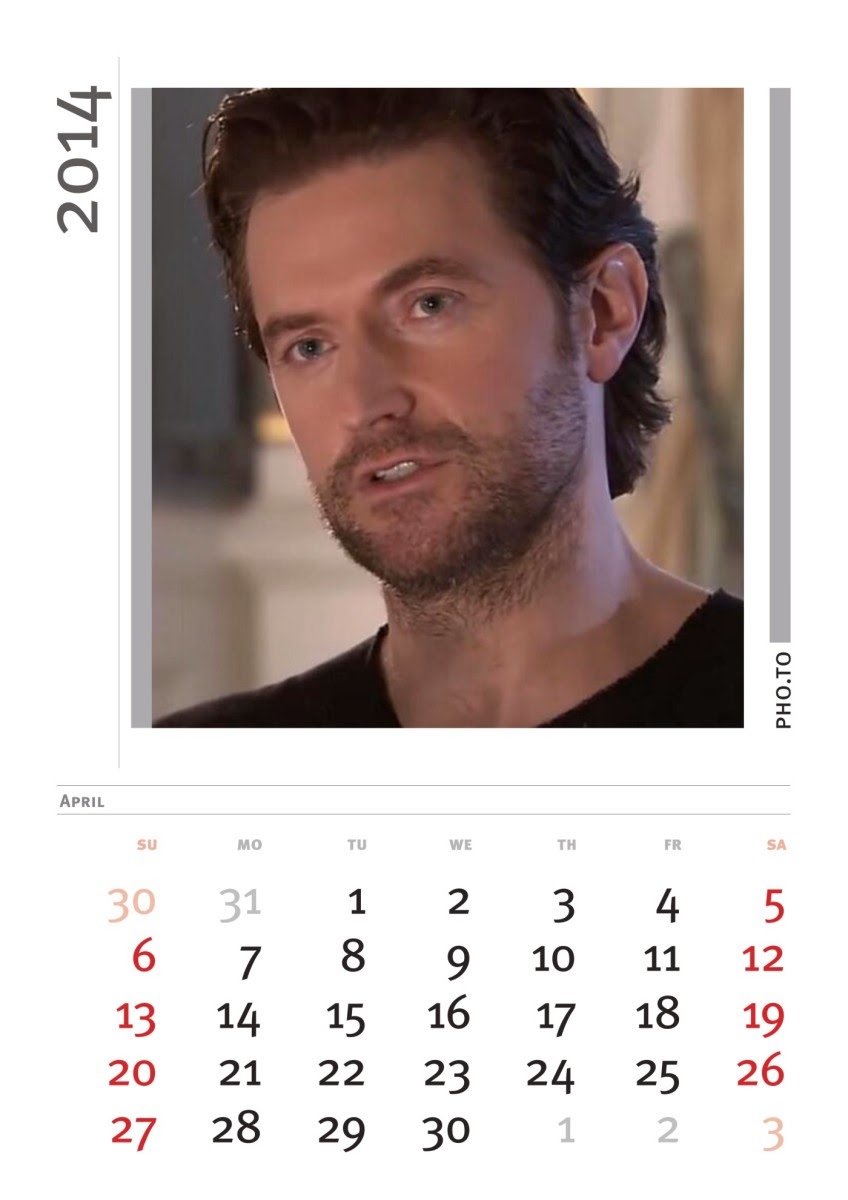 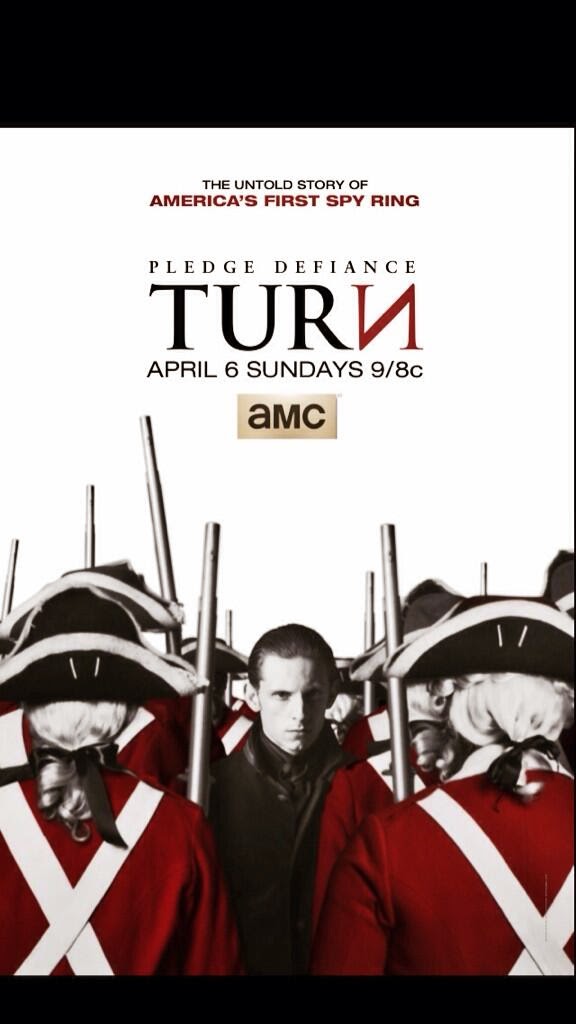 Actor Jamie Bell currently has a Q & A on Twitter about his above new series. He was asked if it was difficult to play a rebel against the English crown, since he is indeed British. His reply: