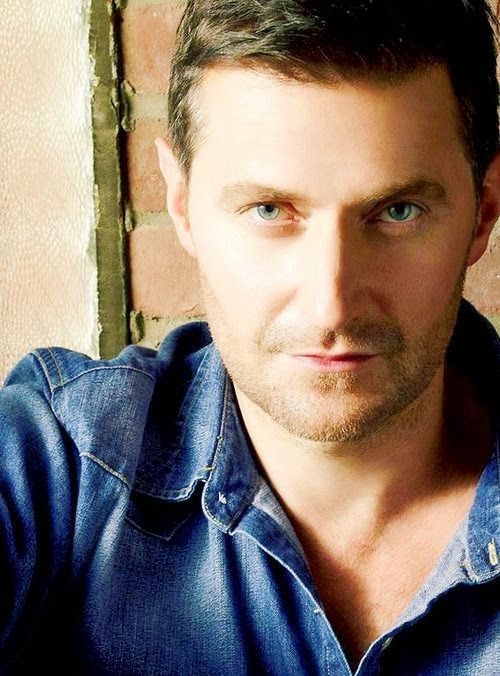 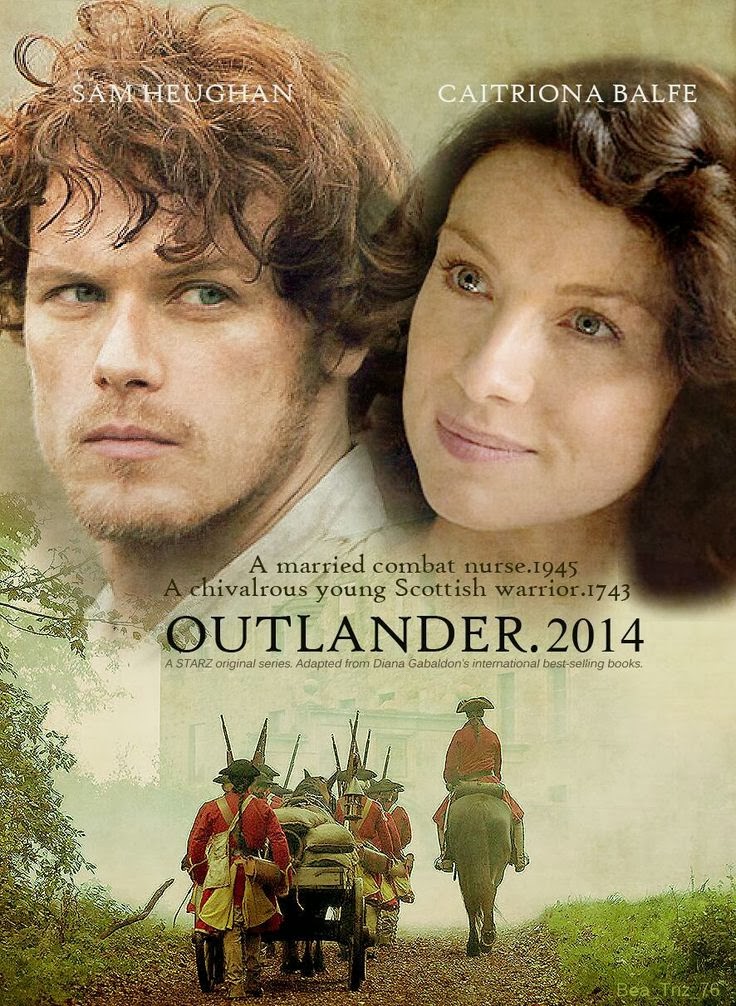 Anglophile channel has been invited to the BAFTA LA tea party.. 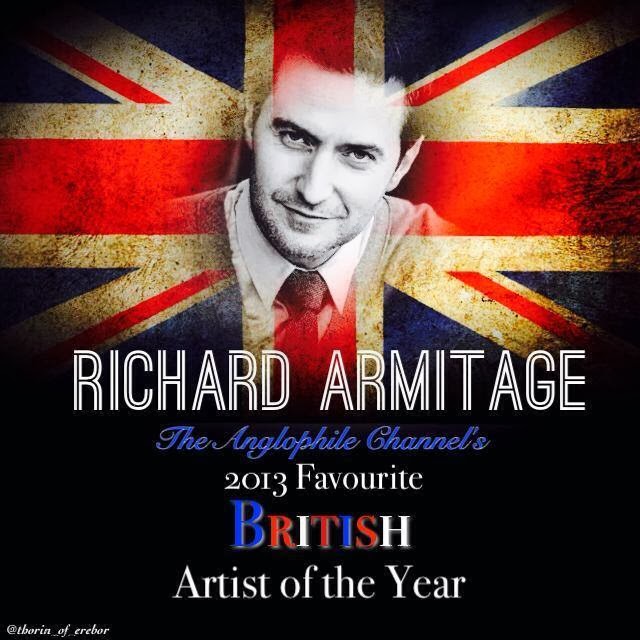 Writer Philippa Boyens Interview: http://www.warnerbroscanada.com/index.php/now-playing/the-hobbit-the-desolation-of-smaug/philippa-boyens-screenwriterco-producer-qa/
EXCERPT:
QUESTION: What does it mean for Thorin to finally reach his homeland of Erebor?
PHILIPPA BOYENS: At the beginning of the films, and this again was taken from the appendices, we have the lines about the young Dwarf prince who never forgave and never forgot. That all comes to fruition when we reach the slopes of Erebor and then Thorin finally enters his homeland again. It feels very much like a noble and worthwhile Quest, and, hopefully a moment of triumph for Thorin. In many ways, you might think it was the end of his journey, but it’s not. For Thorin, it’s actually the beginning of a much darker journey.
Thorin’s intentions are very pure when he returns to his homeland. He intends to do what we say at the beginning of this film. His goal is still the same: to reclaim the King’s jewel, the Arkenstone.
This is actually a divergence from the book, but something we felt we needed to make clear, because the Arkenstone becomes very, very important in this story. We needed Bilbo to have a very strong reason for going into Erebor. What’s his goal, what’s he going in there to retrieve? And it became obvious that what it needed to be was the Arkenstone.
QUESTION: What did Richard Armitage bring to the character of Thorin that surprised you?
PHILIPPA BOYENS: Richard is an incredible actor. Every day he gives you something new. You can write a line, and he can transform it and take it far beyond what you thought it was going to be. He worked really hard to get to the heart of his character, to understand what motivates Thorin and how he feels. I think he achieves it beautifully.
One of the moments that stands out for me, and one of the choices he made, was when Thorin finally enters The Lonely Mountain—the way he played it was so understated. It was so emotional. It should be this moment of huge triumph, and instead it is this moment of quiet emotion: ‘I’m home, and I remember.’ All the things that he remembers come flooding back to him. It’s so simple. There’s a beautiful simplicity to what he did in that moment.
I think that’s part of his power as an actor. He’s a very powerful actor. He’s physically very powerful. He plays a great warrior. He has that great Northern English spirit in him, so he can really easily reach for that stuff. But he can do the other stuff as well. He’s got a fantastic range. He’s actually also incredibly funny and can do comedy as well, although he doesn’t get much chance to do so playing this character. And I have to say, as nice as he seems, he’s genuinely that nice of a guy. 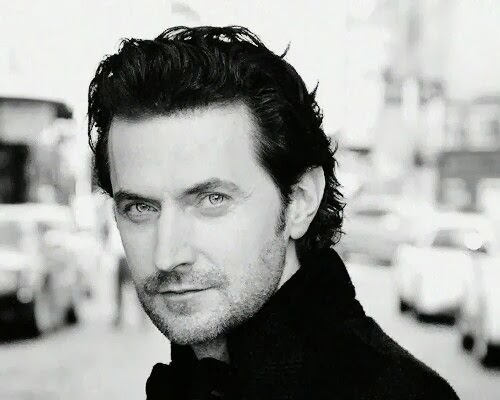 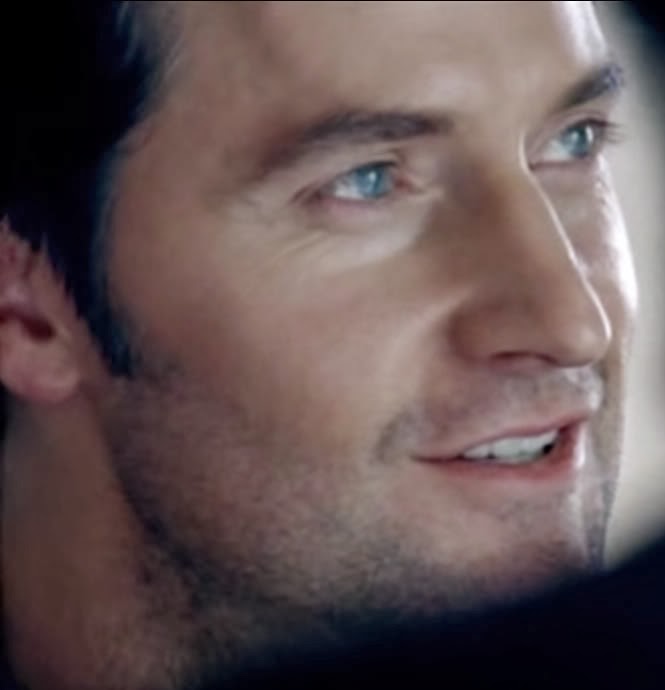 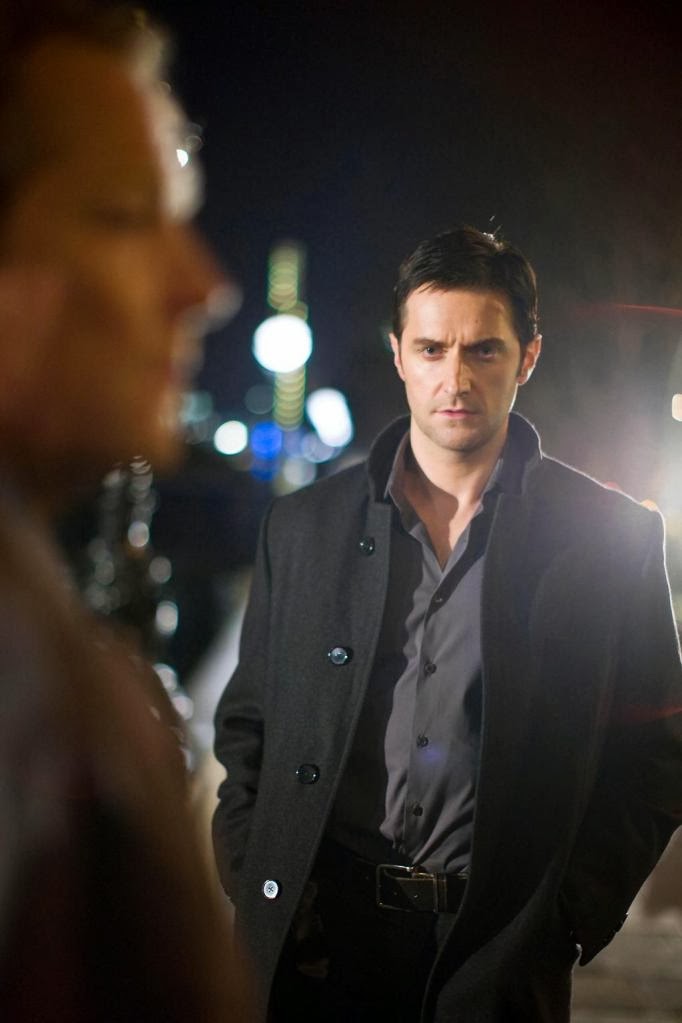 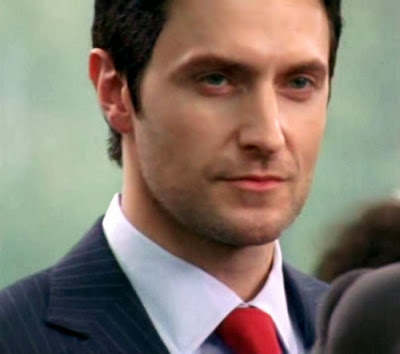 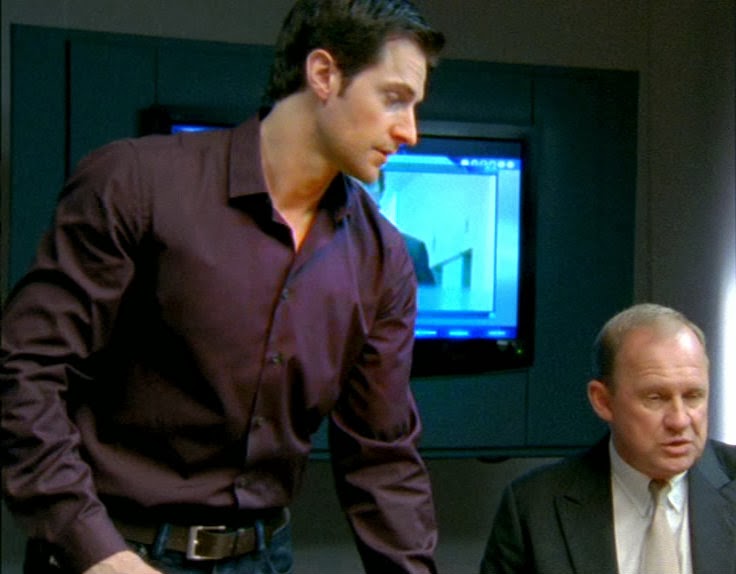 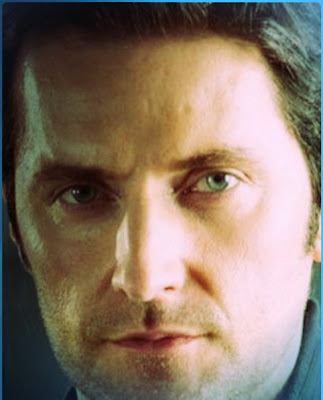 http://dsc.discovery.com/tv-shows/klondike/videos/making-an-epic.htm#mkcpgn=twdsc8
Over 95,000 votes cast in Glamour MagUK's '100 Sexiest Men in the World' - #50 Richard Armitage/Thorin came in ahead of Game of Thrones Jon Snow #53...not that we're competitive or anything like that..*cough..cough* ;) It's part of the human condition and one of the primary reasons the human race has progressed this far. Don't pay any attention to the liberal nonsense about competition not being healthy for children - that's ridiculous, as are most of their fantasyland theories. 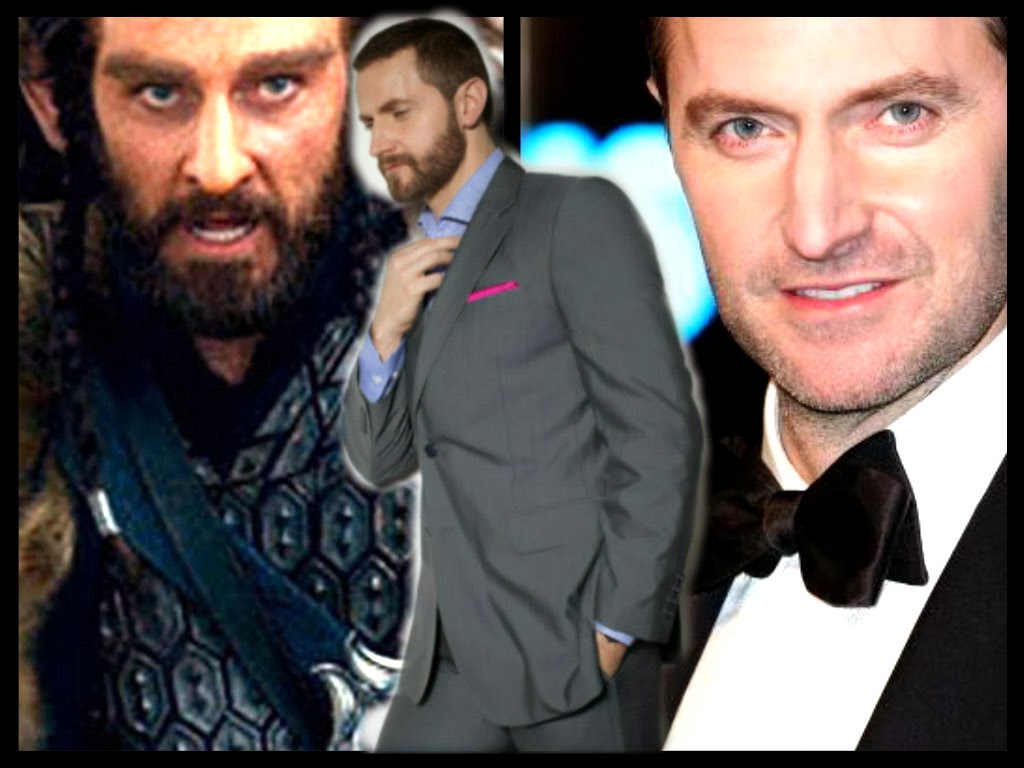