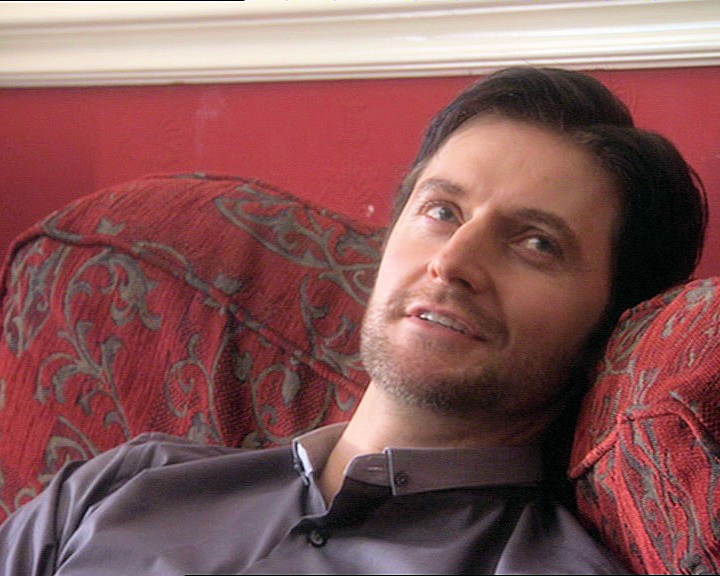 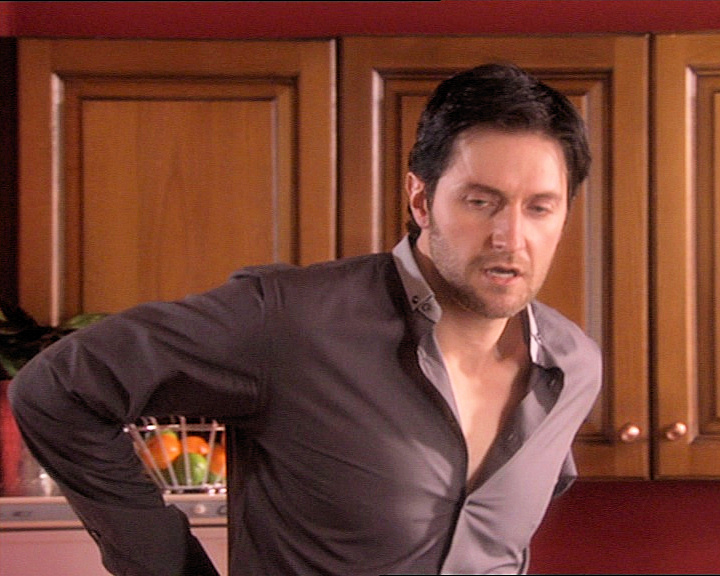 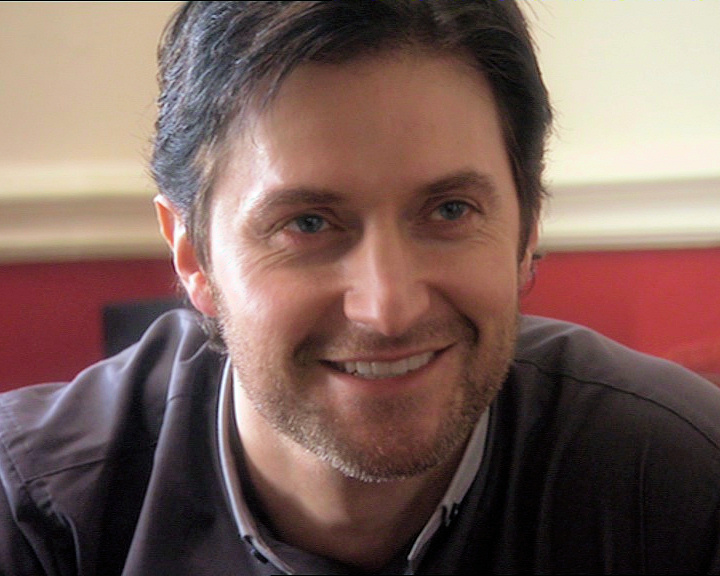 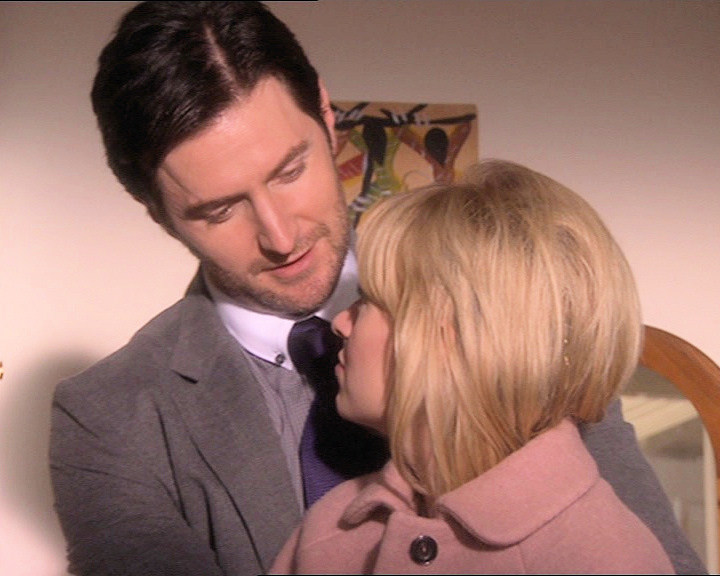 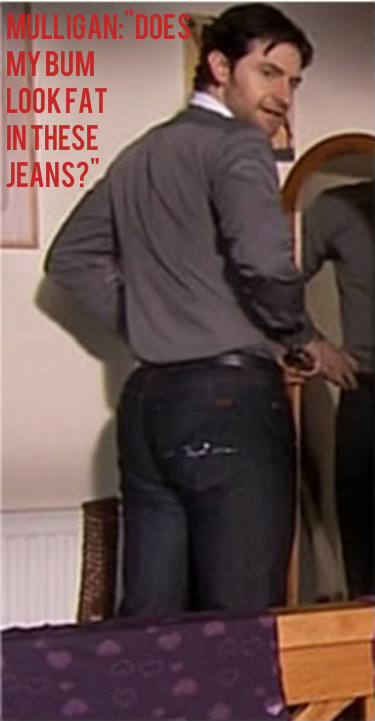 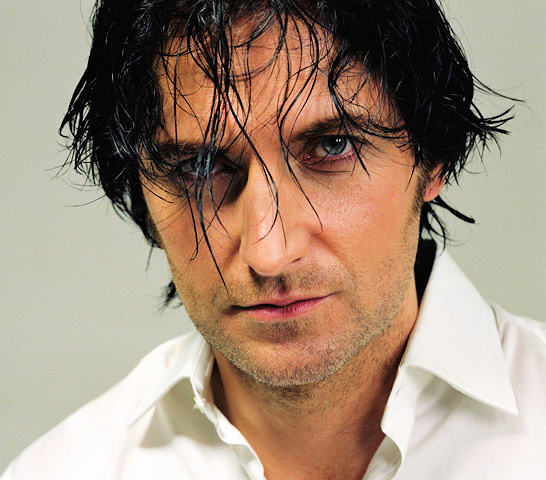 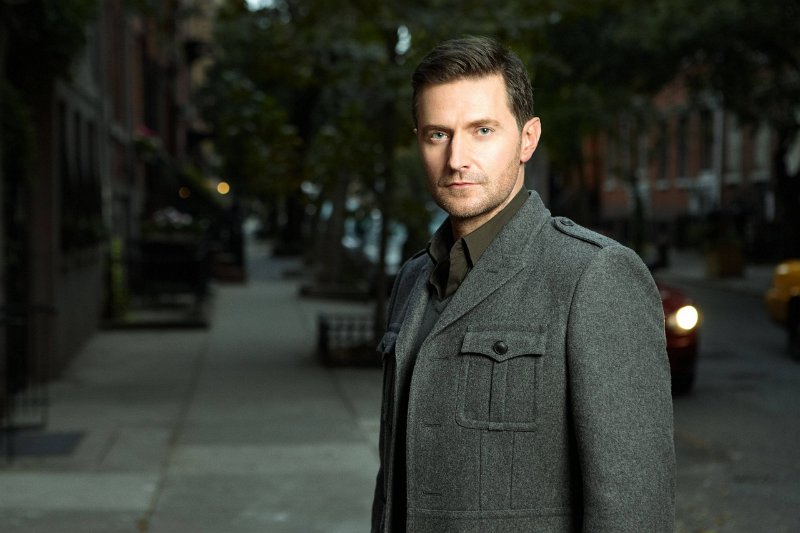 (Following blurb seems to demonstrate why CW is taking a bold step with their upcoming series REIGN)
Well, one thing is for sure: Visually, this doesn't look like any other CW show or any show on American broadcast TV, period. If the characters were older and more naked, one would expect it to be the next iteration in Showtime's Tudors/Borgias-type series. This new take on the story of Mary, Queen of Scots, has impressive production value and delivers the requisite eye candy in terms of both sets, and, of course, attractive cast members. It is amusing to see The CW version of this type of story, with Mary and her suitors all in their young, teenage incarnations, but it might find an audience looking for an old fashioned costume drama, with lots of intrigue, backstabbing and such. Reign stands out as the only new CW series to not have a big sci-fi/genre angle - but then the full trailer had a character who apparently has very accurate visions of the future, so hey, it sneaks it in a bit here too.
Posted by Ricrar at 9:57 PM

Good afternoon, Ricrar! I have been out of the loop for a few weeks now. End of the semester, beginning of the new semester, and a bit under the weather -- you name it. I am direly in need of RA news!!!

As to the possibility of RA's role in a remake of Poldark, I say any series with RA is fine by me! I don't remember Poldark well....but I'm sure he'd liven it up! I somehow have not been able to get hold of the Cleopatra movie with RA in it. I did know about it and checked into it a few times...will have to do it again. Thanks for the reminder!!

As for Mark Antony...I've sort of re-written the Cleopatra story to be part mythology, part historical fiction, part fantasy, collapsing the Cleopatra story with those of Isis/Osiris and Tiamat/Nan. So, I'm back to having RA play (in my dreams!) Julius/Osiris/Nan; teamed up with Kate Winslet/Michelle Pfeiffer for Cleopatra/Isis/Tiamat; and, of course, Alan Rickman for Russ-Rex, their second husband (who, in a sense, is a sort of Horus figure). The point is to have them be a sweet, sweet family who happens to live in a polygamous marriage -- which is a very conservative position for their day. Everyone else is going haywire crazy with other adventures and forms of life, and they, at least, are sticking to their marriage! Part of the point, too, is to show (realistically, I think) that we have arranged our families in very, very different structures across time – for better and for worse. In other words, we have been through these debates on gay marriage, straight marriage, etc., etc., and many other forms of that debate many times. I’m sort of suggesting that it’s not really as “new” and “modern” a debate as we like to think it is. Cleopatra and Julius are juxtaposed with those Greeks who valued only male-love; others across the Mediterranean who wanted fertility cults; and still others who wanted pure puritanism. You can see how any one of those constituencies would happily desecrate the memory of such a mighty queen and her beloved husband and turn her into what they have done to her in the history books -- which I humbly think is probably mostly political fiction, combined with a little fantasizing on the part of historians ;). Funny, when I was reading the way we tell (write the history of) the Cleopatra story today, I was only interested in the romance between Cleopatra and Mark Antony. It was the only compelling one to me. But I had to choose one of them to be the love of her life, and to represent also Osiris and (the Mesopotamian) Nan in order to elide the differences between the different mythological cycles , collapsing them into one Cleopatra mythological re-make. She always, apparently, referred to herself as having been Isis. So, in a way, it’s using Cleopatra to tell the Isis/Osiris cycle in a new way, as well as bringing us back to the classic Mesopotamian battle between the generations of Gods….as it is these “new” or “young” constituencies in my story that make up the opposing extremes on how humans should organize themselves (according to fertility cults; puritanism; or male-only love)….. Anyway, the updated version is at : http://patriciajwoods.blogspot.com/2012/07/cleopatra-screen-play.html It has links to images, etc., that tell the story in some ways better than words…. Please tell RA is he direly needed to play the role!!! Who else could play Osiris?

RA news?? What have I missed? Hope all is well with you, Ricrar! Cheers!!

Sounds as though you've been very busy with rewrites.

RA fans have moved on to a new suggestion as a possibility for an upcoming role for Richard. It's as John Uskglass in novel Jonathan Strange and Mr Norrell.

As for the different society structures throughout the ages, the one that stood out was "male-only love" to which my reaction is always "if the human race had depended on that lifestyle in order to survive.....how long would we have lasted??"
Just an observation - to each his own - whatever works for an individual, as long as it's not harmful to another human being.

There really hasn't been any RA news in past couple wks - we do expect a Vlog from Peter Jackson any day now, as promised.

Morning, Ricrar! Yes, well, couldn't agree with you more on the "male-only" love thing. My story of Cleopatra/Isis is fairly critical of all of those other alternatives: male-only love; puritanism; and the fertility cults. I don't think any of them are good paths for human survival. They either end up in no reproduction; no reproduction; or constant war, respectively. I'm sort of suggesting that she and her family, in their day, were a much more responsible, honorable middle path though the extremes. And the extremes have excused themselves by casting their kings and queens of the day as themselves -- the irresponsible frivolous ones. Not that I favor polygamy, either. It just seems like an interesting way to put the other arguments in perspective. It could be worse!

I love the full Popcorn Taxi interview in Melbourne. Fantastic. Love that he's so appreciative of his fangurls. I feel very delinquent, being out of commission for three weeks!