Olympics fast approaching.  No matter how(excluding use of dangerous steroids)   or why they achieve it, the results of athletic pursuits are awesome: 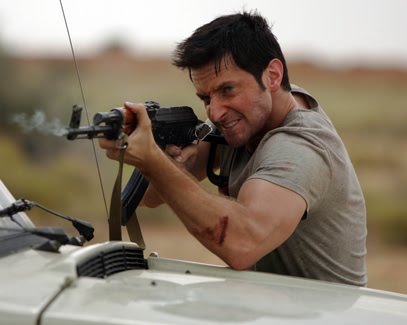 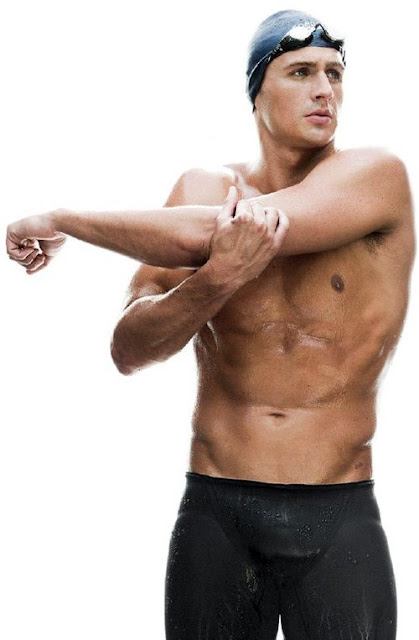 Warner Bros Pictures ‏@wbpictures
Explore "The Scroll" from #TheHobbit: An Unexpected Journey in all its magnificence exclusively @EW: http://bit.ly/LCRDXw 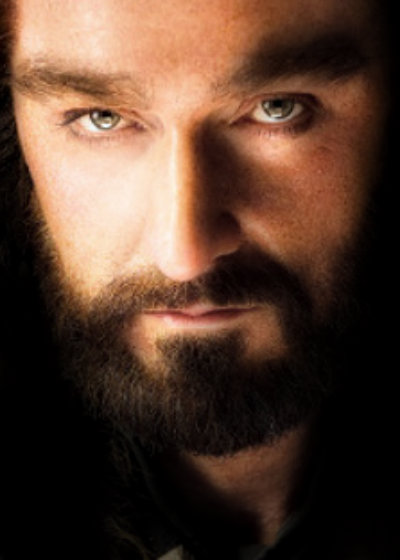 Of course, children will be impressed :) LEGO The Hobbit figures:

Another quote from latest edition of EW:

''THERE ARE ELEMENTS OF TOLKIEN'S DESCRIPTION OF THORIN THAT I'M TRYING TO EVOLVE,'' SAYS ARMITAGE. ''I'M TRYING TO MAKE HIM MORE HUMAN AND LESS CANTANKEROUS THE ENTIRE JOURNEY.'' 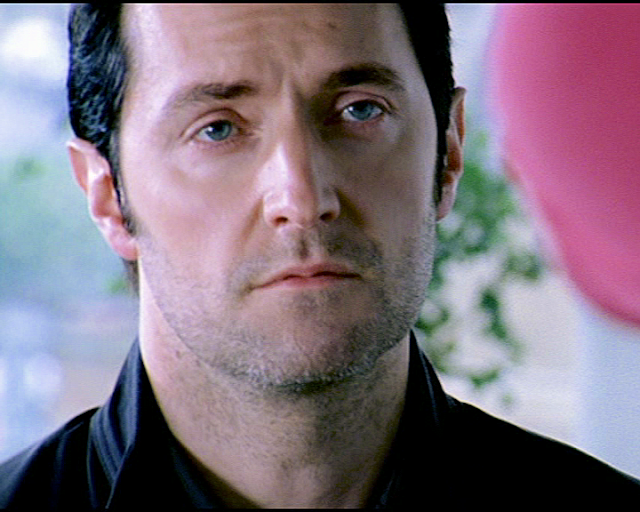 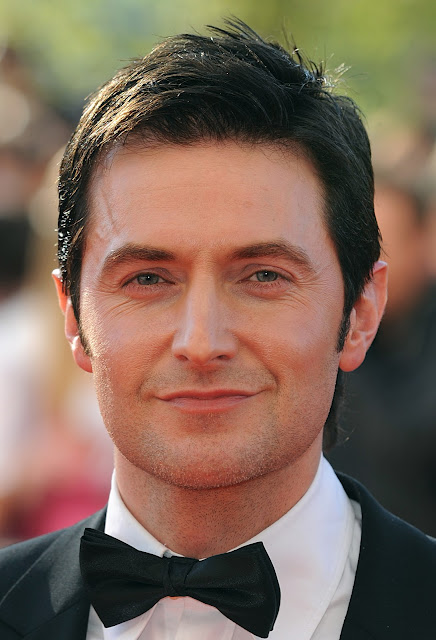 See recent poll - What message did you initially receive when Guy of Gisborne killed the woman he called "the love of my life"..
See most recent poll: Not certain what the message is in following Robin Hood vid about Marian as the Nightwatchman.  What I do know is that most men prefer a female who "stings like a bee" because she usually fills his life with plenty of honey..

RA quotes in July 13, 2012 edition of EW:
Entire paragraph in order to provide context:  Indeed, being cast in The Hobbit instantly puts you under a global spotlight that at times can feel as intense as the Eye of Sauron.  For years, fans have been poring over and picking apart every nugget of news on the project, driving the expectations surrounding the film ever higher.  "It's nice to be cut off from that--otherwise you become self-conscious," Armitage says.  "I envy that original cast of Lord of the Rings.  They didn't know what they were involved in."
Second quote starts a feature in the article titled "Get To Know The Dwarves."
First photo and quote is from Thorin Oakenshield-Richard Armitage
"The dwarves leader is fiercely driven to restore the proud legacy of his race," Armitage says.  "He has this vision of what he's going to do for his people."
*****
NEWS: Major theme in THE HOBBIT? artinfo.com speculates Thorin and Smaug's greed will be a major theme:
http://artinfo.com/news/story/812496/its-a-wrap-precious-peter-jackson-finishes-shooting-the-hobbit-after-a-tortuous-journey
*****
New series - 'COPPER' [why is star wearing that dumb looking hat?]
Posted by Ricrar at 8:36 AM

Ricrar why You are cutting from me? Not even mentioning that this is mine? This is rude! Did I cut something from You and posted on my blog?

What are you talking about? Cutting what? There are very few items in this post and those that are I've found on Twitter. Please be specific.

Face of Thorin in this post, full picture is on my blog. And If You don't mind show me this post from Twitter with this face.

Jonia, are you under the impression you are the only one capable of cropping a photo? Thorin's excess hair in the original pic was not to my liking, so I used PB's excellent crop software to pare it down to the size you see above.

It is possible to communicate without grasping at any straw to do it. If you have something to say about RA, feel free to do it. Your comments are always welcome here.

Feel free to post anything you want on your blog.

Just don't use a silly fabrication to try to open a conversation about RA. Say whatever is on your mind and forget about the crazy accusations. You are going to be very embarrassed when you do a closer examination of my cropped photo above.