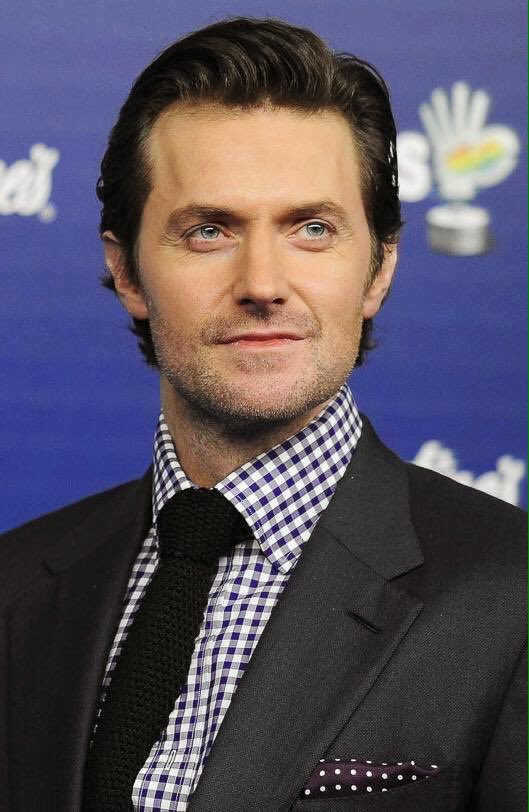 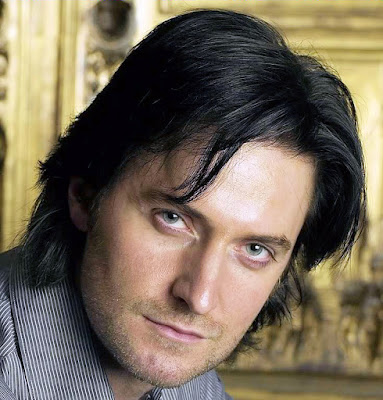 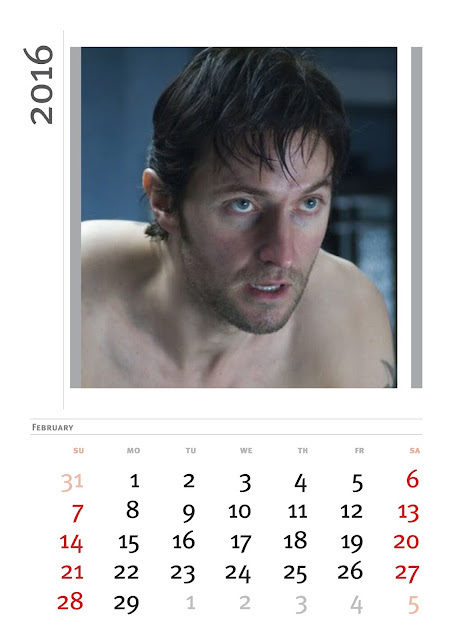 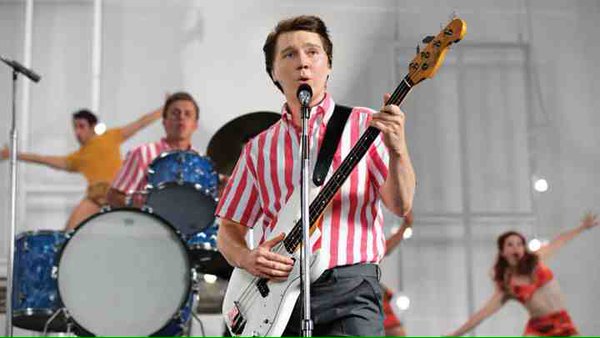 Sample from David Copperfield of the voice the pros at Audible call "earcandy"
https://w.soundcloud.com/player/?url=https%3A%2F%2Fapi.soundcloud.com%2Ftracks%2F242777499%3Fsecret_token%3Ds-Mtkd4 …
Berlin Station Happenings: Cast member in RA's Berlin Station series tweeted she's excited to have a scene with him:
https://twitter.com/carogoodall/status/693881434122117120 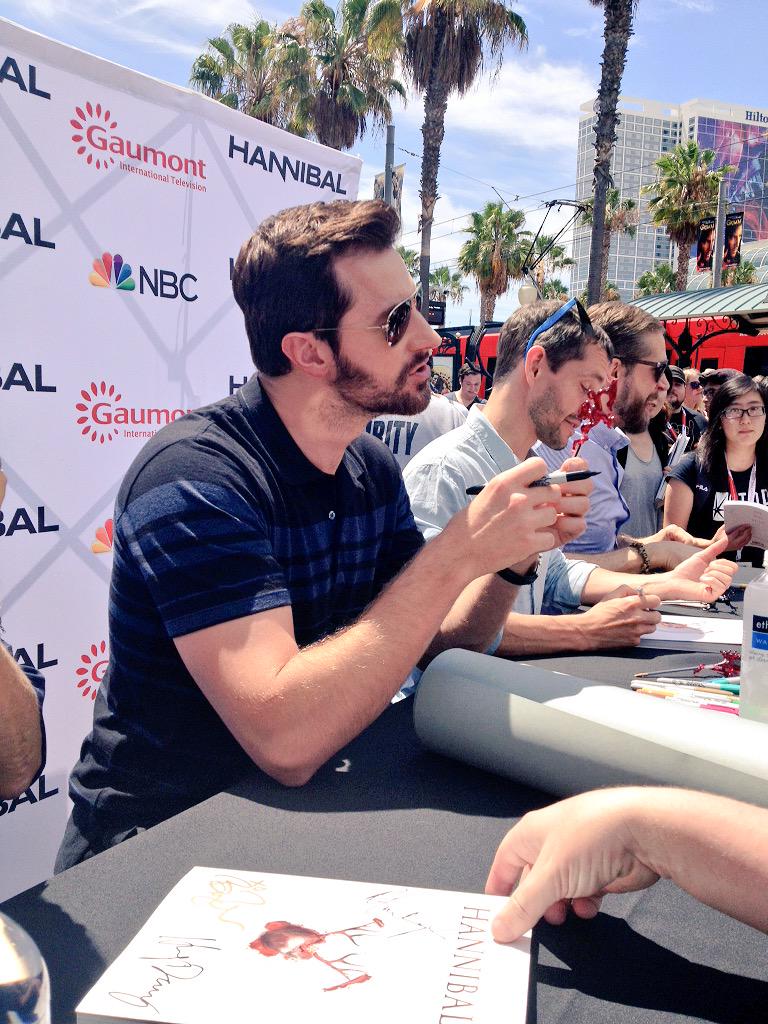 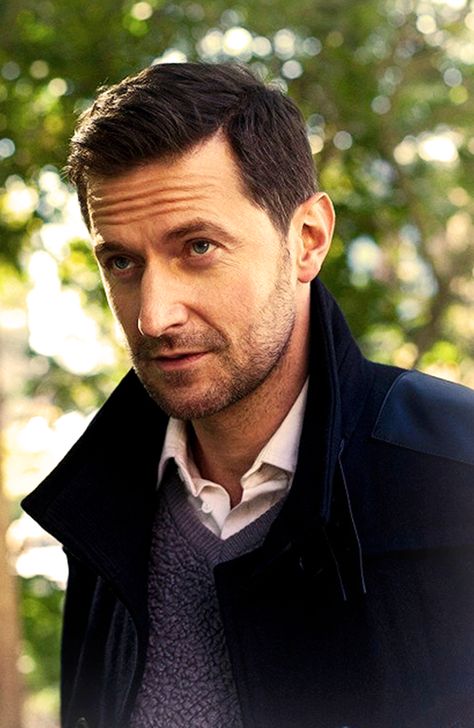 War and Peace Travelogue of all the locations used during the epic drama:
http://www.radiotimes.com/offers/travel/news/2016-01-10/where-to-find-the-dazzling-palaces-in-war-and-peace

Do you need to go to a prom? And you want to buy a beautiful prom dress but only to find all of these in the shops are too expensive. So come to have a look on . You will not be disappointed.anagown modest wedding dresses for november reviews
http://www.anagown.com