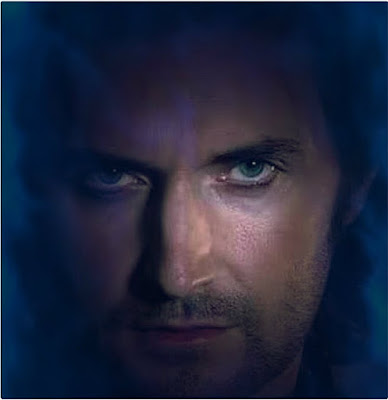 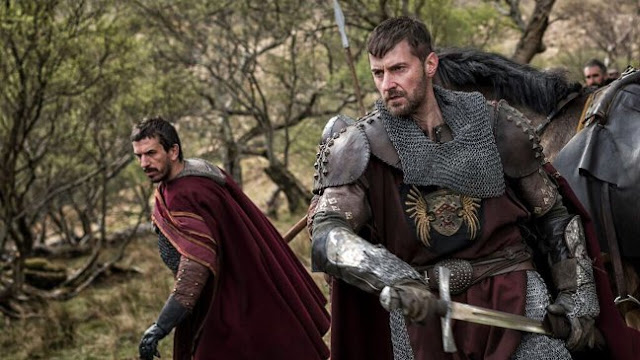 NEWS:  'There’s no word on a release date yet, but footage from the film will be screened to potential buyers at the Toronto Film Festival and the American Film Market.'
www.empireonline.com/news/story.asp?NID=44539 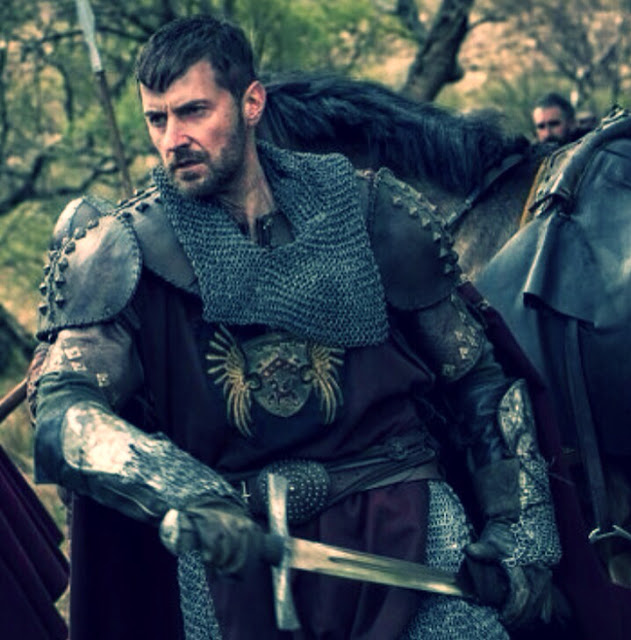 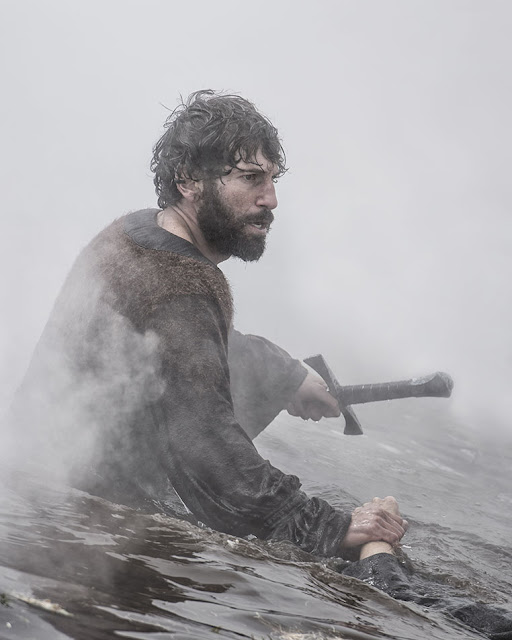 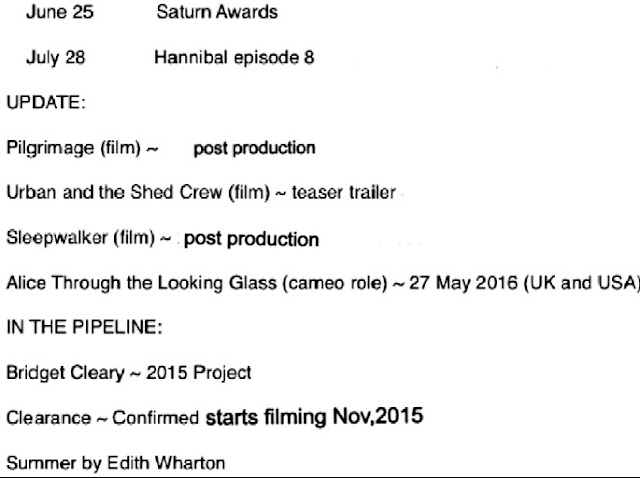 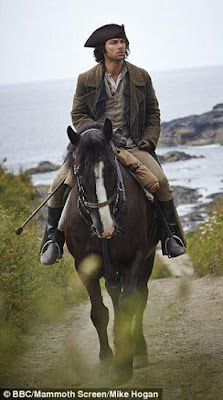 http://whatculture.com/film/10-actors-who-could-be-the-next-james-bond.php/9
#3 - Richard Armitage
With a deep rasping growl and some of the most deeply piercing eyes you’ve ever seen, Richard Armitage was inevitably going to have the James Bond question follow his career around after he was drafted in to liven the later series of MI5 drama Spooks.
Usually dismissed as simply being too much of a TV actor to make the leap into such a prestigious Hollywood role – he was in The Vicar Of Dibley for crying out loud – a bit part in 2011’s Captain America led to a huge role as Thorin Oakenshield in The Hobbit Trilogy for which he’s drawn huge praise. Perhaps not enough to be the next James Bond, but if he can capitalise on his current standing he might stand a chance.
His action credentials are cemented now, and he’d be one of the few candidates who has already proven that he’s convincing in the myriad of situations playing a spy throws up. His theatre background too, though a world away from the demands of playing Bond, shows how adaptable and expressive he’s capable of being. 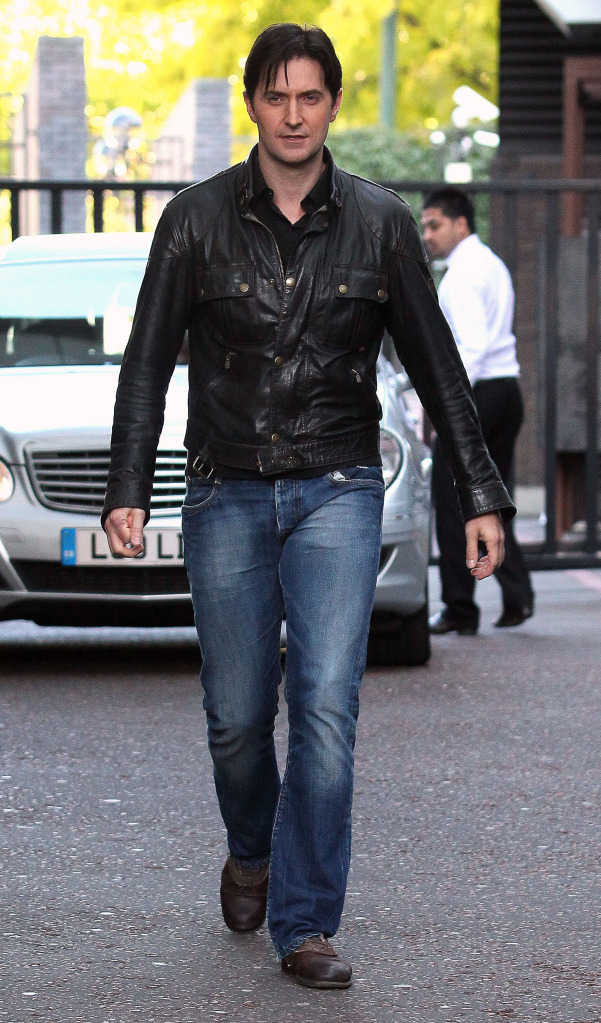 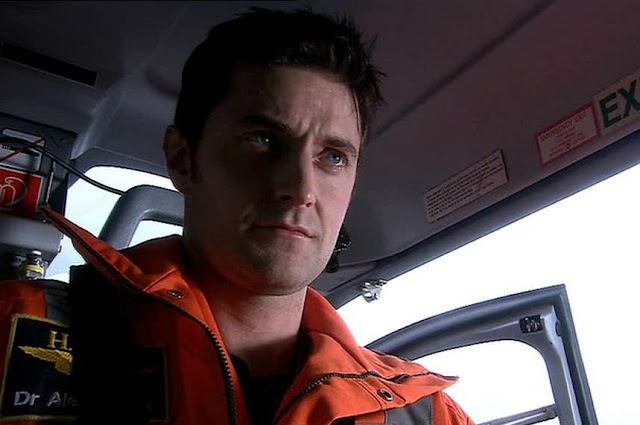 How does Hannibal the series handle the relationship between Hannibal Lecter and Francis Dolarhyde? In previous incarnations, they don’t really have direct contact. Do we get a showdown of some kind? And what was it like working with Richard Armitage?
He has an obsession with Hannibal, so we do get in touch. Given the nature of the TV show, I would be very surprised if we don’t see them having some kind of interaction, more than just ‘getting in touch’.

So I can’t really tell you what’s gonna happen but I think ‘showdown’ is a small word for what’s happening.

It’s fantastic to work with Richard – not only him but also the [actress] who plays Reba* – we’ve managed to find two fantastic actors who are really up for the task, and they’re taking at least 5 or 6 episodes of the show. So we needed strong actors for that, and I know for sure that they have accomplished that 100%. In the book, Dolarhyde only has contact with Lecter through letters and, in fact, Lecter is hardly in the Red Dragon story at all. I can't imagine Fuller cutting out his chief star for 6 episodes, so I am pleased that it sounds as if he has rewritten this a bit and that we might be getting more of a 'showdown' between the two.
https://mavieenlair18.wordpress.com/2015/06/04/mads-mikkelsen-showdown-small-word-for-hannibal-and-francis-dolarhyde/
Posted by Ricrar at 10:24 AM