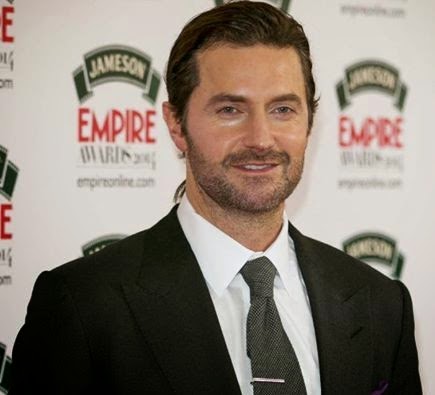 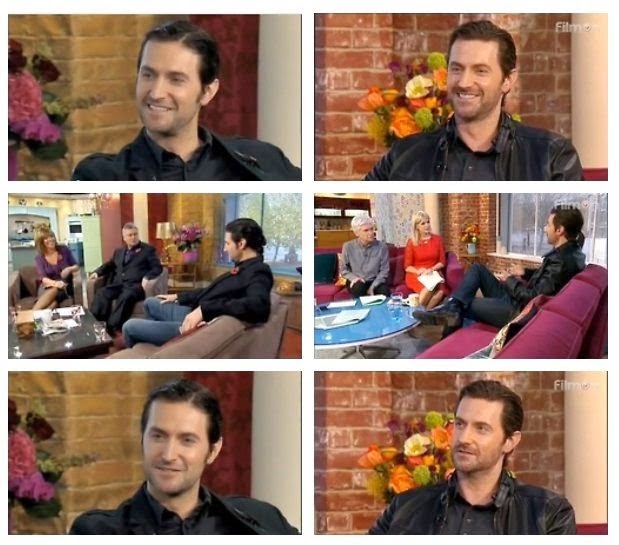 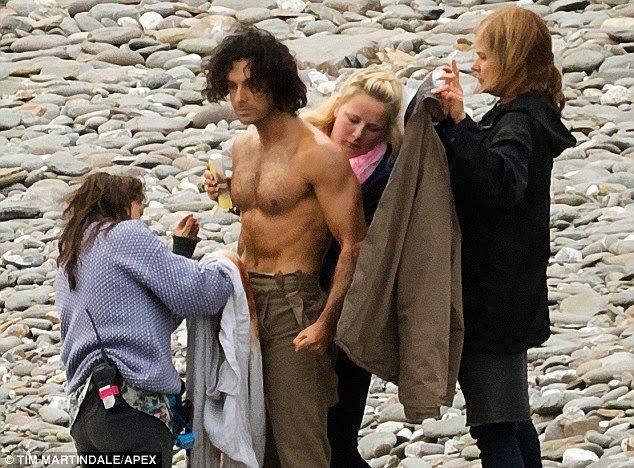 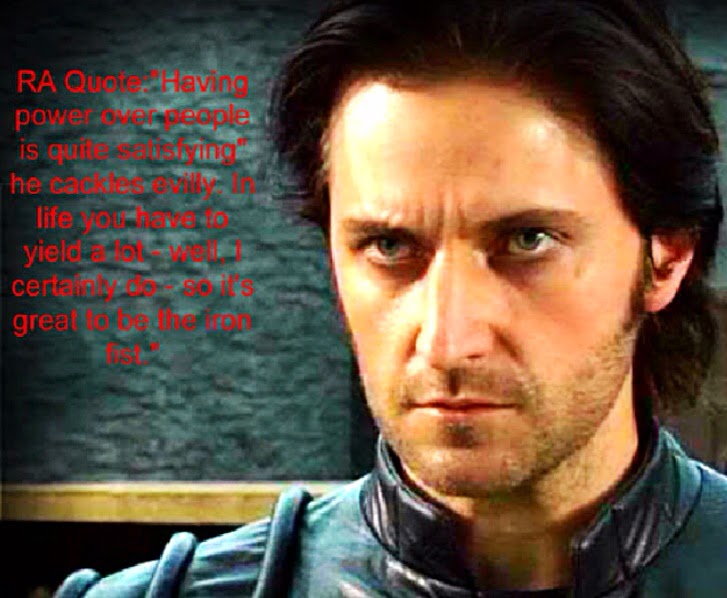 Did the spirit of Francis Dolarhyde smuggle itself along for The Hobbit's visit to Beijing? Bwhahahaha.n.n.i.b.a.l.... 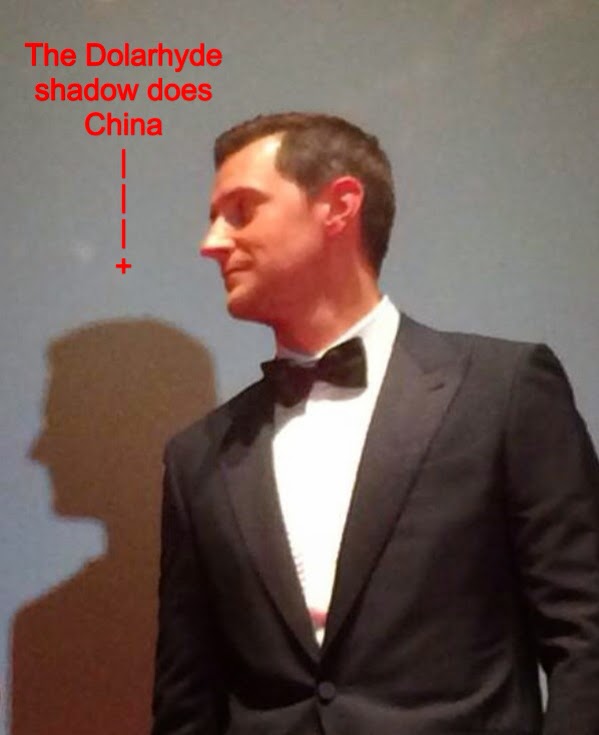 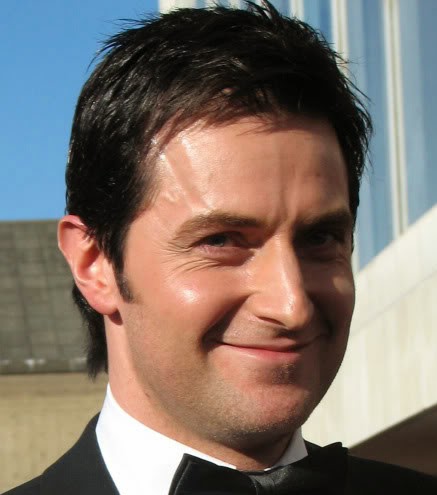 Inked Dolarhyde--the novel described a large dragon tatt across his back. Do you want Hannibal writers to stay with the placement or make it the chest instead? 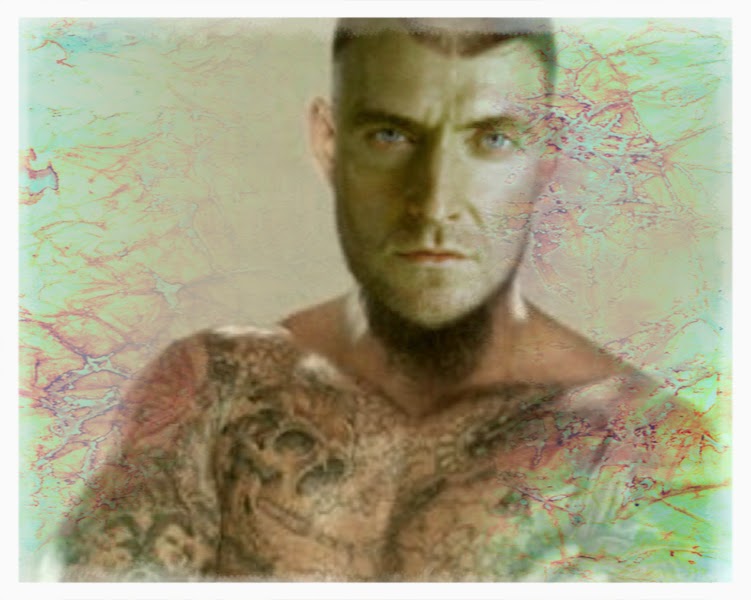 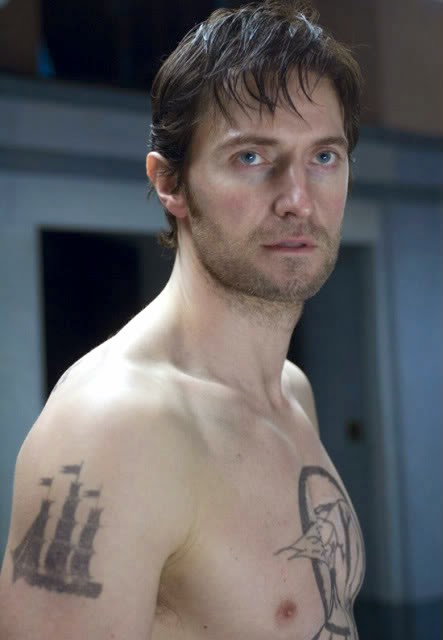 All that is necessary now is for Dolarhyde to be suspected of international intrigue prompting MI5's Lucas North(magically rises from grave--granted a stretch:) to track him down.  Here's BBC's Spooks theme--it ran for 10yrs. RA in S7,8,9..