The crazy, hazy days of Summer are here.. 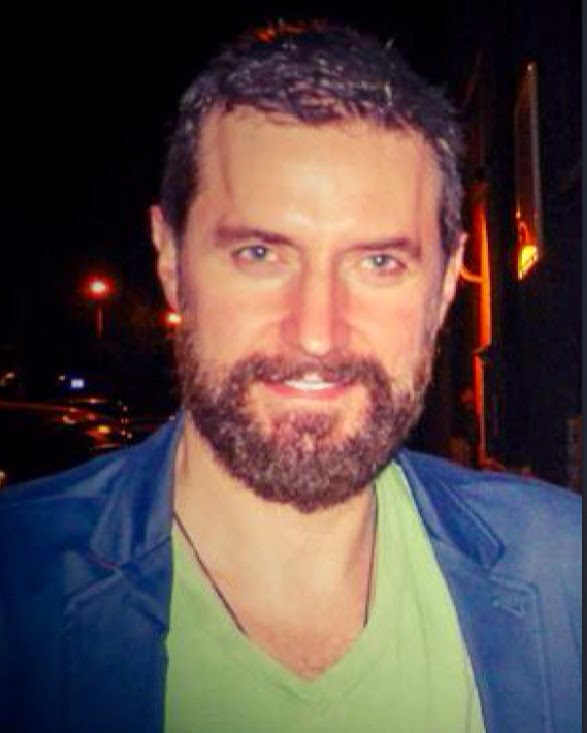 Following is a link to Yael Farber radio interview.  The program begins with a lengthy political discussion about where Liberalism stands in the world today.(my conclusion drawn from the 3 person conversation is "apparently not in a very good place!") Because that type of chat is for me(& hubby) almost the food of life, I listened to it and found it very thought provoking. Mostly I thought "none of the 3 sound as though they have a very good opinion of Liberalism--there's hope for the world afterall!" :D Granted most people would yawn and ask "When can I hear her?" ;) The answer is the Yael Farber interview begins about 27:00
http://www.bbc.co.uk/programmes/b047zvbg
Proctor speaks--Thank you RA Central:
http://richardarmitagecentral.co.uk/racwordpress/wp-content/uploads/2014/07/crucibleexcerpt.mp3 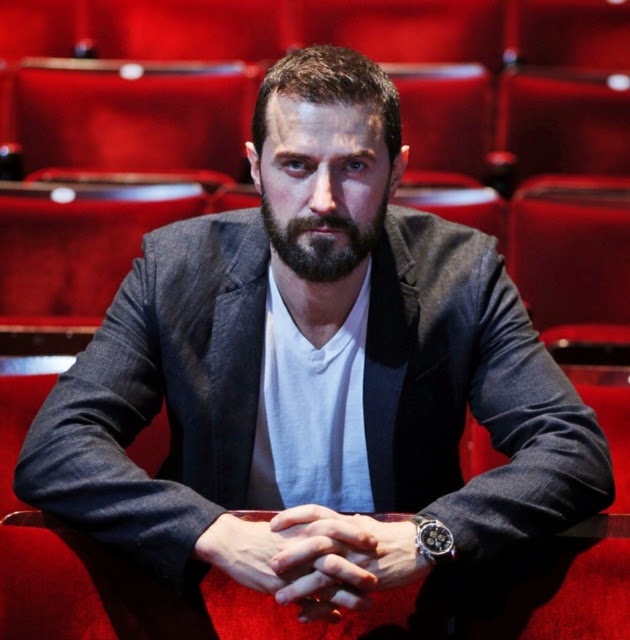 The director of The Crucible with her John Proctor.. 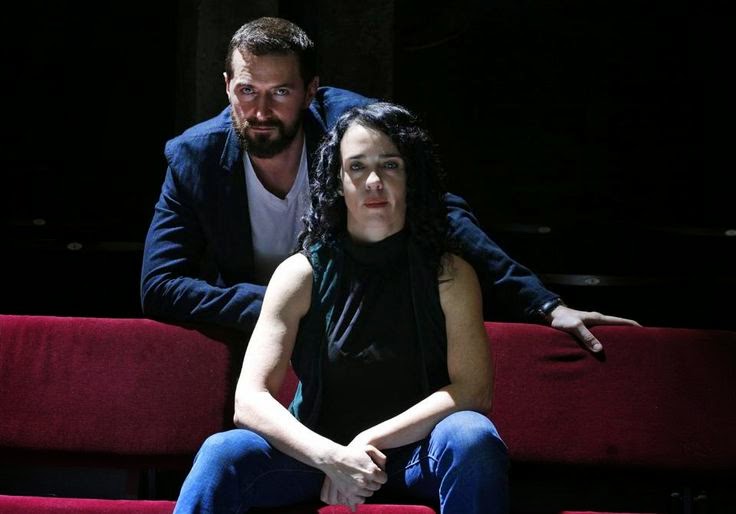 Some wellwishers saying "break a leg" for press night.. 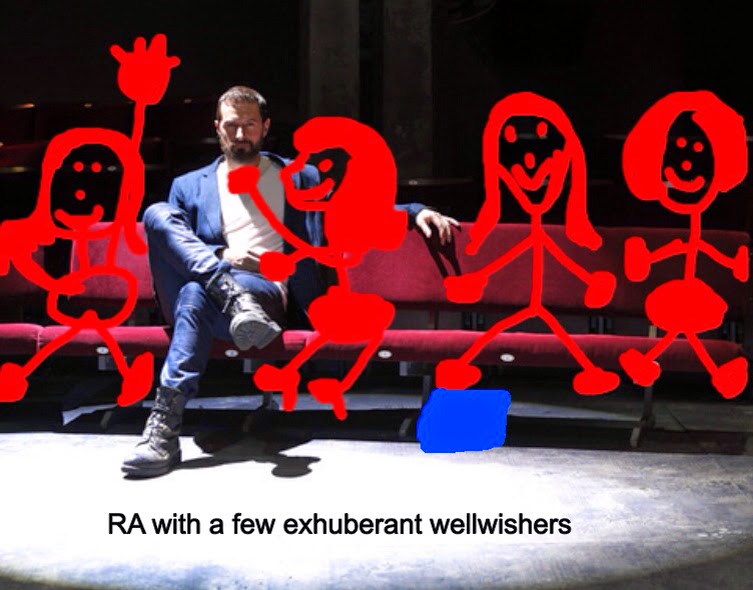 (Excellentt show above until the last few minutes when suddenly it's a "foreign" head of state in a "foreign" country who is under suspicion of conducting a "witch hunt" LOL That's a totally illogical conclusion. There's a vast difference between capturing individuals who have incinerated innocent people and labelling someone as a witch simply because they belong to a currently unfashionable religion) 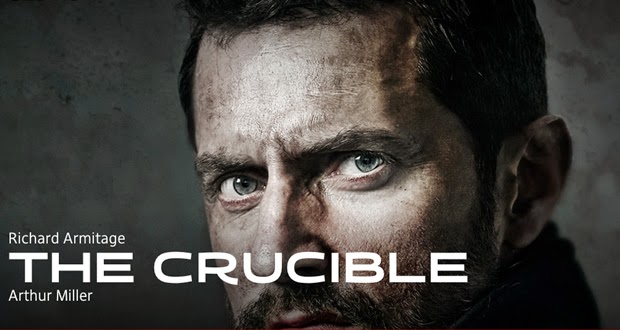 US history leading up to somewhat controversial efforts to prevent totalitarian  communism/socialism from engulfing the free world.Colonial period:
1565 First permanent European
settlement in North America.
1600s–1700s People from Africa are
transported to southern American
colonies and sold into slavery to work on cotton and
tobacco plantations (by no means first occurrence of slavery in the world. In fact, at the time, many Africans were also enslaved by their own countrymen)
(Blogger's timeline context: My Irish & English ancestors fled a famine & economic disaster when they boarded the coffin ships to come to America. The descendants of all early immigrant groups wisely feel gratitude that we are here in the 21st century, no matter the historical circumstances that created our good fortune today)
1607 Jamestown, Virginia is
founded by English settlers,
who begin growing tobacco
1620 Plymouth Colony, near
Cape Cod, is founded by
the Pilgrims(majority emigrated from Northern England) Their
example is followed by
English Puritans to the Massachusetts Bay Colony
and other groups including the Society of Friends(Quakers) to Pennsylvania
1627 Salem, Massachusetts is first
settled by Europeans led
by Roger Conant, a London
fisherman who originally
came over as part of the
Plymouth Colony
1692–1693 Salem witch trials result in
the execution of twenty
people, mostly women
1775–1783 American War of
Independence
1787 Founders draw
up new constitution for
United States of America.
Constitution comes into
effect in 1788
1789 George Washington elected
first president of USA
1791 Bill of Rights guarantees
individual freedom
(more to come in ensuing posts)
~~~~~~~~~~~~~~~~~~~~~~~~~~~~~~
He may not be on Twitter, but his former colleagues are certainly tweeting about him..
Retweeted by RAblogger

Dominic Minghella @DMinghella · 57m
@frithtiplady yes! And he was marve. Also world's loveliest man -but you knew that.
Retweeted by RAblogger

Graham McTavish ‏@grahammctavish  27m
Well done USA in the World Cup today. What a heroic performance. I predict big things in 4 years time. And, as for Tim Howard, what a legend 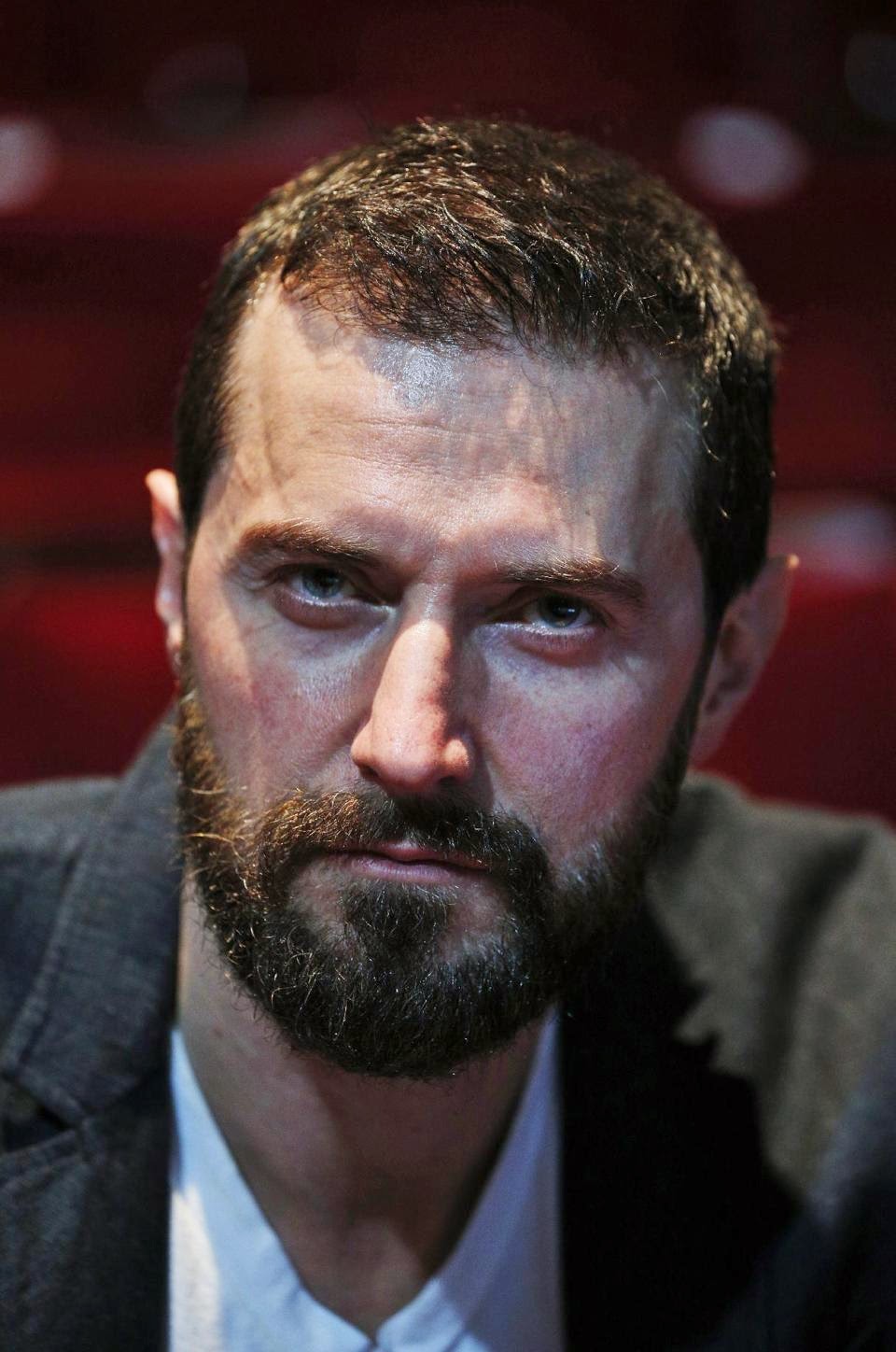 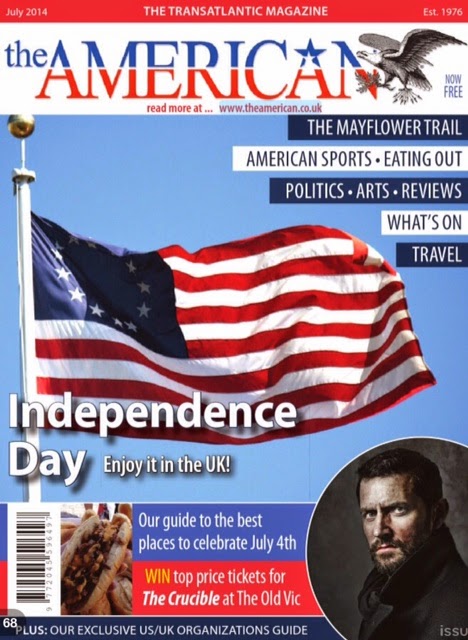 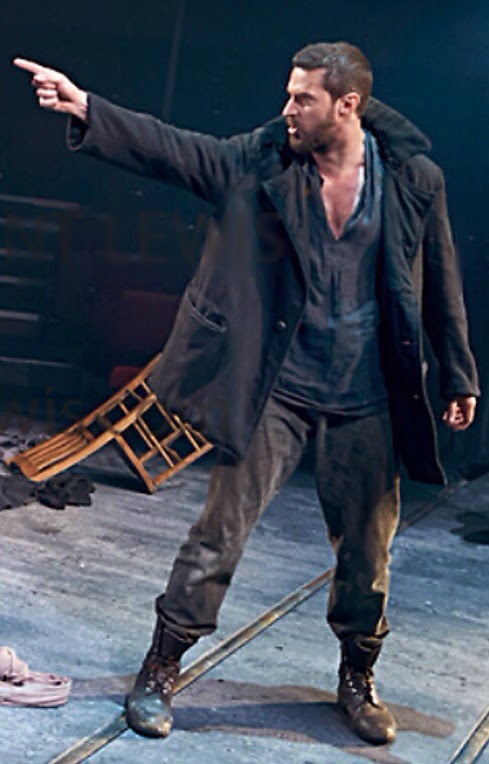 Kelsey Grammer(TV's star of Frasier) has joined Twitter with tongue in cheek mission to correct grammar:D His opening tweets:

Kelsey Grammer @KelseyGrammer · Jun 30
It has come to my attention that the fine people of @Twitter have an egregious grammar problem. I’m here to help. #KelseyGrammerGrammar
Link to entire review: http:Rwp.me/p3YQSG-8n

The Crucible, Old Vic – Steal or beg to go and see this production of Arthur Miller powerful play

This is my month of standing ovations, first Skylight and now Yaël Farber’s Crucible.  As anyone who attends the theatre in London will know (as oppose to our US cousins who are more effusive in their theatre appreciation), standing ovations are as rare as hen’s teeth in these parts of the world.  We reserve those for the truly worthy productions.  And, this Crucible is a truly worthy recipient. 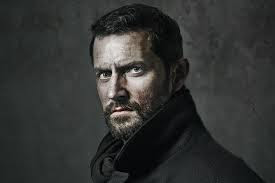 The Crucible – Richard Armitage
Since it’s first production in 1953, The Cruciblehas continued to resonate with relevance for so many people across the world.  As I watched this spellbinding production, I was reminded of the devastating judgement handed out to the three al-Jazeera journalists only this week and the impact for Egypt’s civil society and future.
Read more:
http:Rwp.me/p3YQSG-8n
When asked, the above reviewer added  "Hello everyone. This is Bryan.
First of all, let me thank you for your very flattering end probably undeserved comments. As y
ou can probably tell if you have visited my website I LOVE theatre and music and have seen a lot in my time so – yes – my euphoric comments about “The Crucible” were a true indication of how truly remarkable I feel this production is.
Richard Armitage (who – if I am being brutally honest – I was not really aware of before thSorry!!!) gives a mesmerising performance as the central character John Procter but he is only one of a phenomenally impressive cast, all of whom give flawless performances.."
Posted by Ricrar at 10:47 AM