New Hobbit TV Spot + The Hobbit Action Figures + Thorin or Guy of Gisborne? Which Would Win a Swordfight? 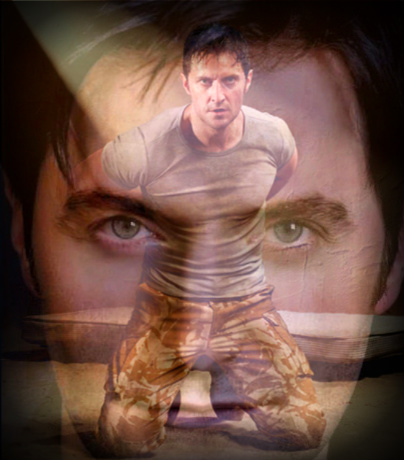 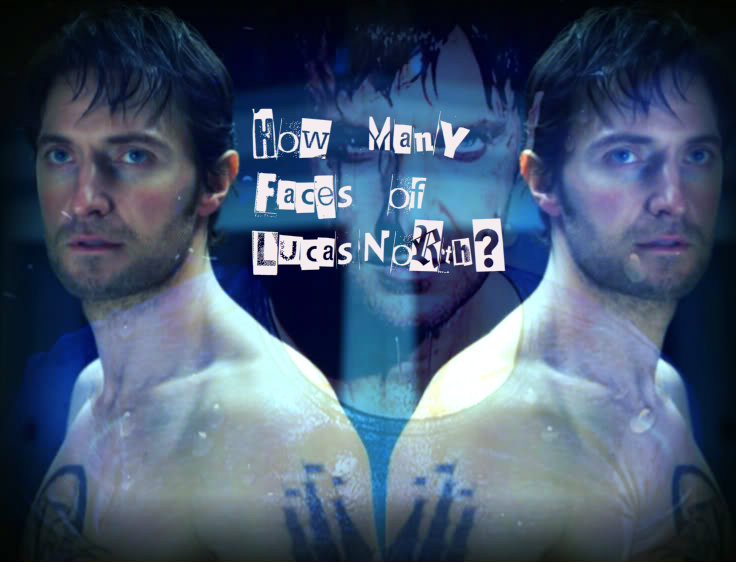 Was asked about 18mos ago what Thorin might look like--my lame prediction;D 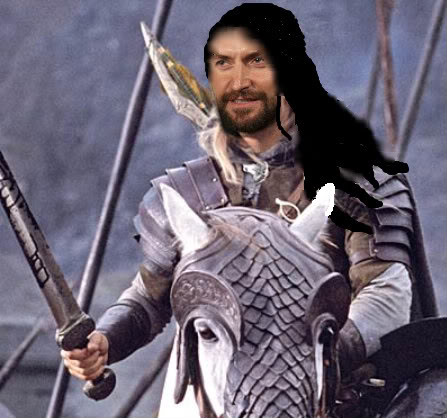 Article Excerpt(see link to entire article):
Part of bringing the Dwarves to the screen meant finding unique characters for every single one: Balin, Dwalin, Fili, Kili, Oin, Gloin, Dori, Ori, Nori, Bifur, Bofur, Bombur and their leader, Thorin Oakenshield, played by Richard Armitage."Thorin is very much an anti-hero in some respects," says Jackson, "He's become so obsessed with what he believes to be the right thing that he crosses a boundary in a way." "The real height of Thorin is five-foot-two," says Armitage who will be digitally reduced for the final film, "so actually he's not really that short… They put lifts in my shoes because they wanted Thorin to be half an inch taller than Dwalin, so actually they made me slightly taller. But what's really crazy about it is that when you've got all the gear on, the padding, the costume, you feel bigger than your real self, so mentally, I've been walking around for the last year as a bigger version of [myself]."Not unlike the One Ring, there's an object that Thorin craves from Smaug's hoard called the Arkenstone, a gem that, if he can recover it, will signify his right to rule amongst his people. "The Arkenstone is certainly something which he covets and craves," Armitage explains, "and he knows that without that gem, he can never truly be king… I think the burden of taking his people back to their homeland, which is so massive, makes him a lonely figure. Knowing that his grandfather failed and his father failed. If he doesn't do it, there's no other member of his line that will ever do this." 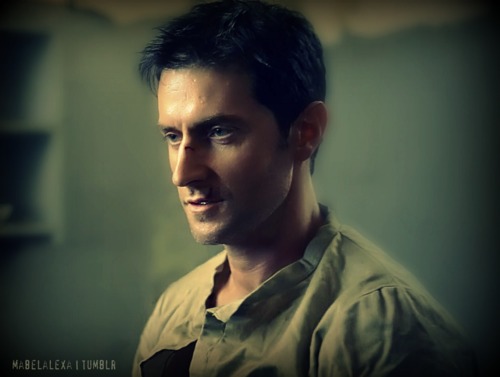 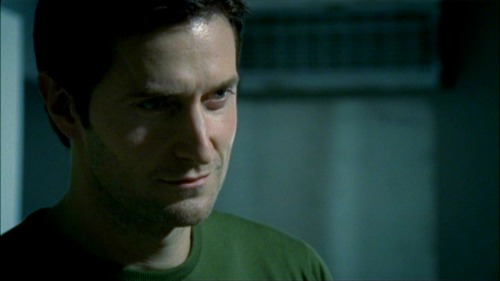 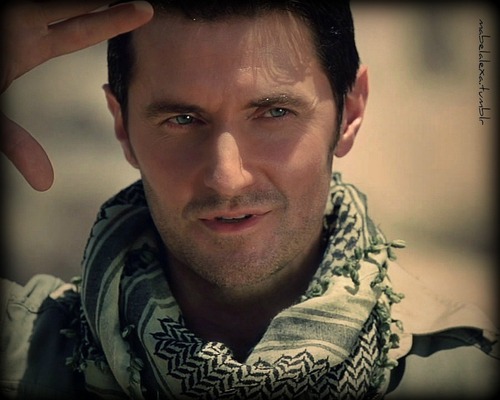