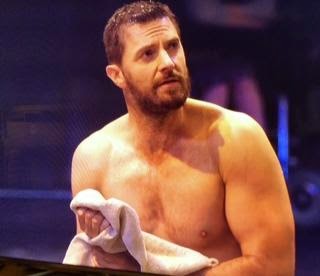 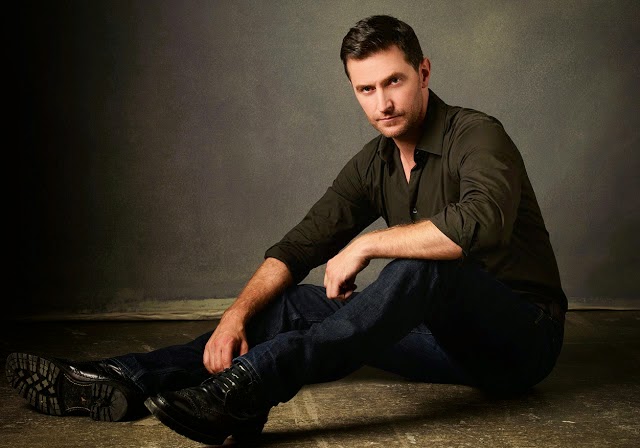 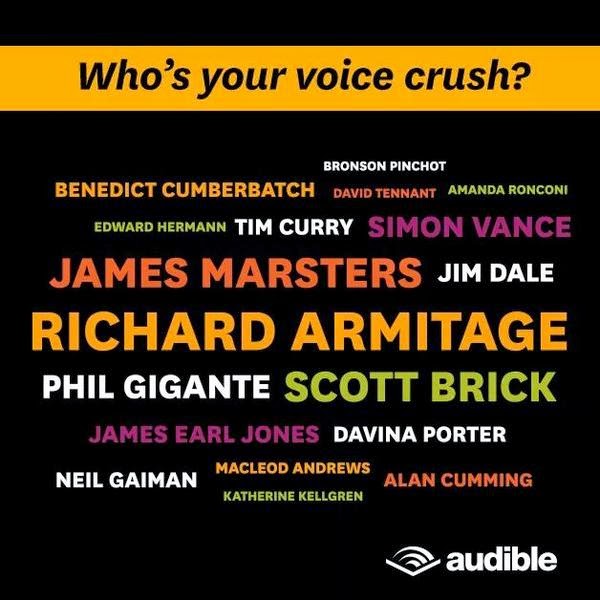 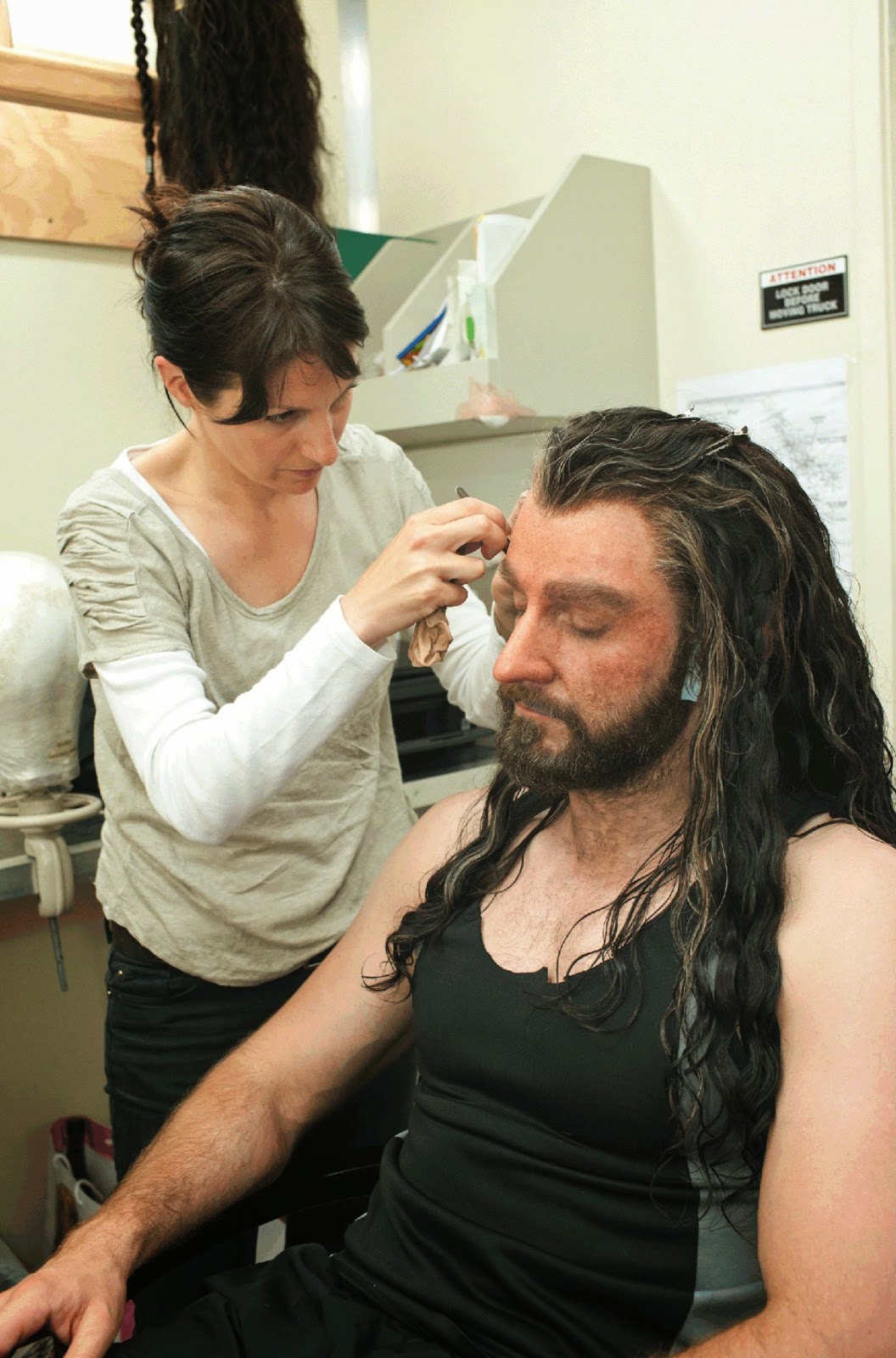 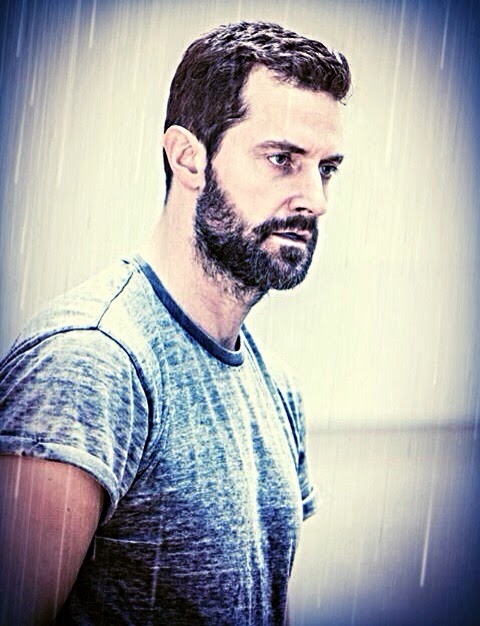 For the time being, Armitage is content with acting. But he has some plans brewing up at
the back of his mind that he would like to produce one day.
- Before that, however, I'll have to make sure that my acting career is going on strong
enough to make it possible to produce other things. Maybe I could include that in my next
Five- or Ten-Year-Plan.
Maybe you could produce your own romantic comedy?
- I'm more likely to be going on slightly gloomier paths, but you never know! Armitage laughs
Becoming Jamie Fraser... 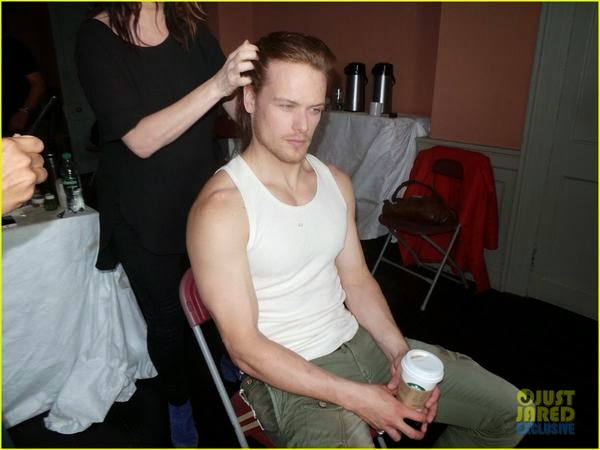 The CW channel's 'Reign' season2 has returned....
Hilarious ep 1 review:
http://www.tv.com/shows/reign-2013/community/post/reign-season-2-episode-1-the-plague-review-141226773934/ Another reign review--EXCERPT:
All in all, Mary 2.0 is a bit of a badass, and the plague gave her so much to work with. In fact, the entire show thrives under the constant threat of horrible death. ..and despite the absence of the wonderful Henry,Reign's evolution feels a lot like Mary's: What started as an innocent show that always had potential has now grown into its own as a sexy, powerful woman. In other words, Henry would now want to have sex with Reign. Have I gone too far?
http://tvrecaps.ew.com/recap/reign-season-2-premiere/2/ 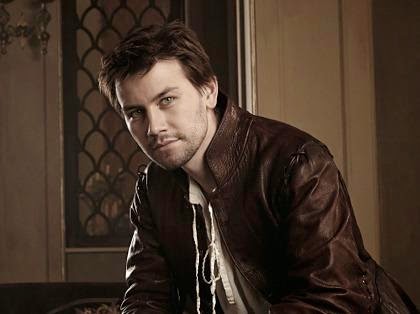