Richard Armitage:Into The Storm Reviews + Mustang Yearnings + Gary,Into The Storm + John Proctor in The Crucible + Thorin in The Hobbit:Battle of the 5 Armies 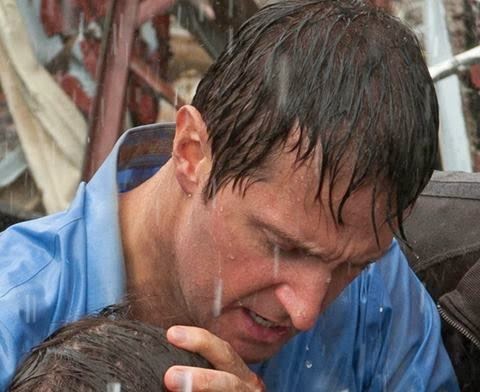 Above and below - Gary Fuller, Into The Storm. An exciting thrill ride of a film! 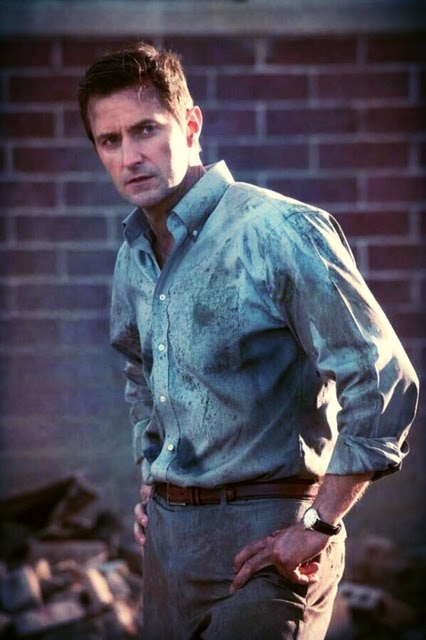 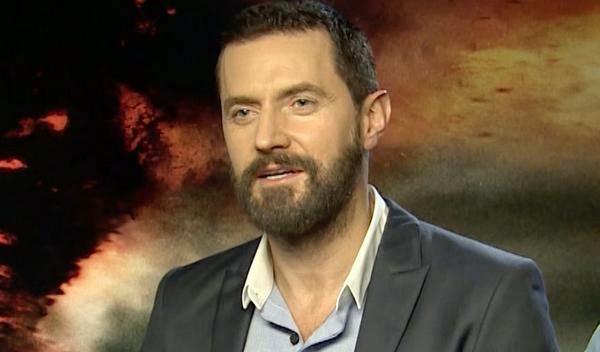 Filming of  Into The Storm 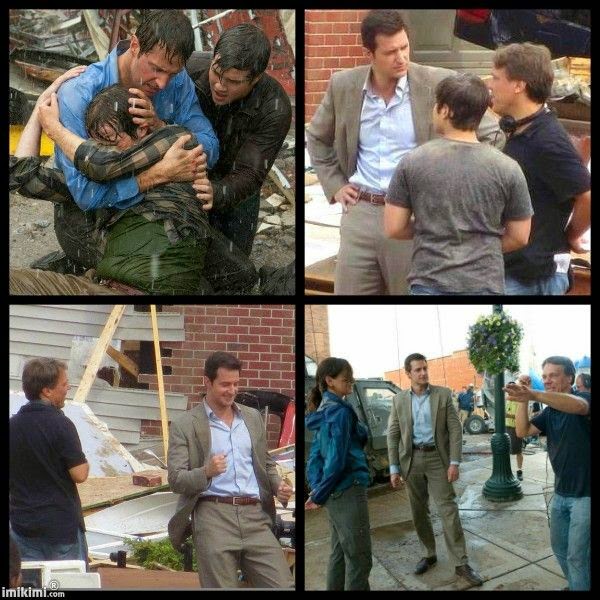 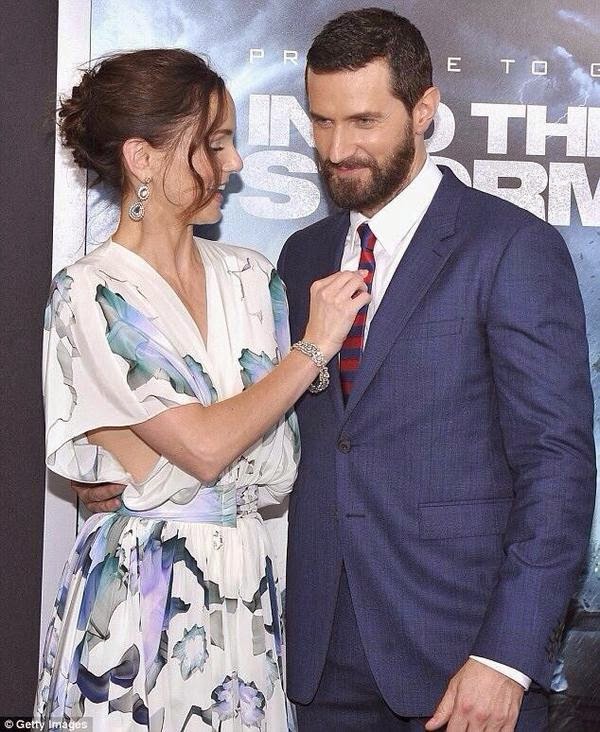 REVIEW:
Maybe someday, in the distant future, the special effects technology in "Into the Storm" will look fake and make audiences snicker. But today, it's hard to imagine any movie ever topping this one's depiction of killer tornadoes laying waste to the Midwest.Short of sweeping the entire audience up into a holographic tornado, while high winds blow the other spectators around, nothing will lay a glove on "Into the Storm" as the ultimate weather disaster extravaganza.Perhaps the best measure of the story's effectiveness is that, given the choice between heightened spectacle and human life, the audience's emotional impulse is always toward human life. Except in the case of the cameraman who gets sucked into the gasoline vortex - that's just too good to resist - whenever someone is holding on for dear life, we hope they maintain their grip. We believe just enough to make "Into the Storm" more riveting.http://www.sfchronicle.com/movies/article/Movie-review-Into-the-Storm-effects-will-blow-5674627.php?cmpid=twitter-premium&t=49b8e51166ec8502a1 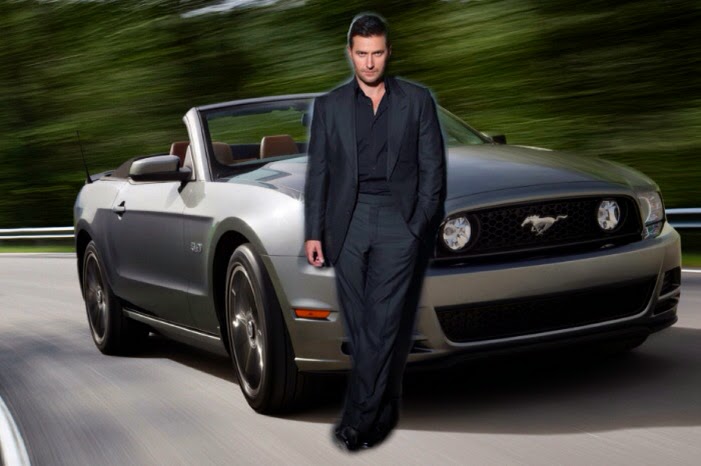 Meanwhile on other side of pond, Proctor's Crucible continues to sell out.. 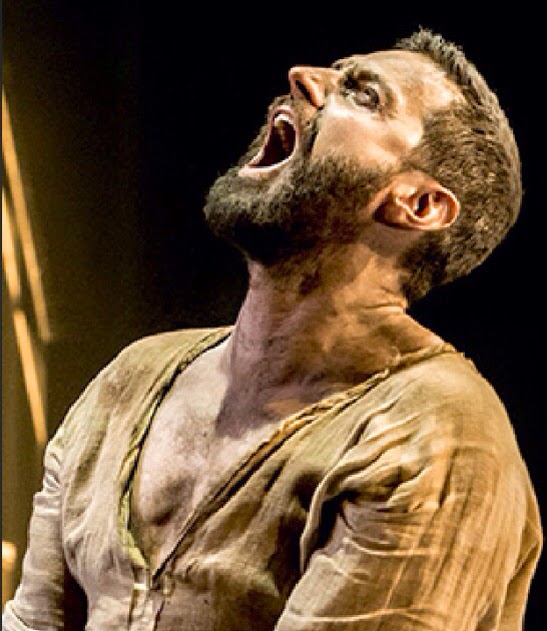 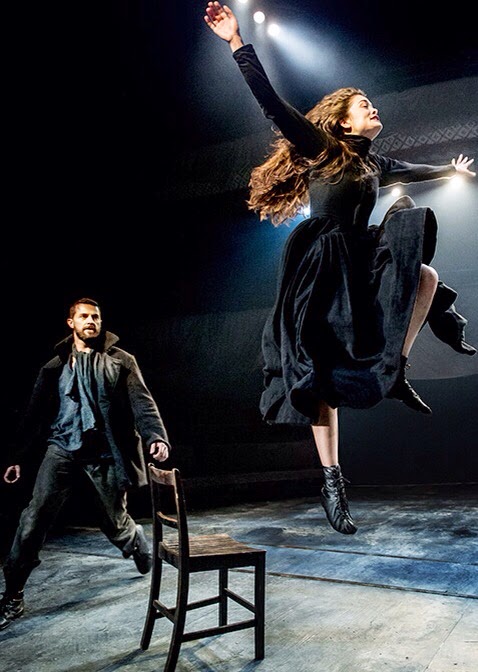