Richard Armitage:Photos--Gary Morris Pre Storm & Into the Storm + RAnet Tweet Confirms He Will Attend CinemaCon in Las Vegas,Mar 27 + USA Today on Into The Storm Preview

Asst Principal Gary Morris looks dry so this must be the calm before we go #IntoTheStorm.. 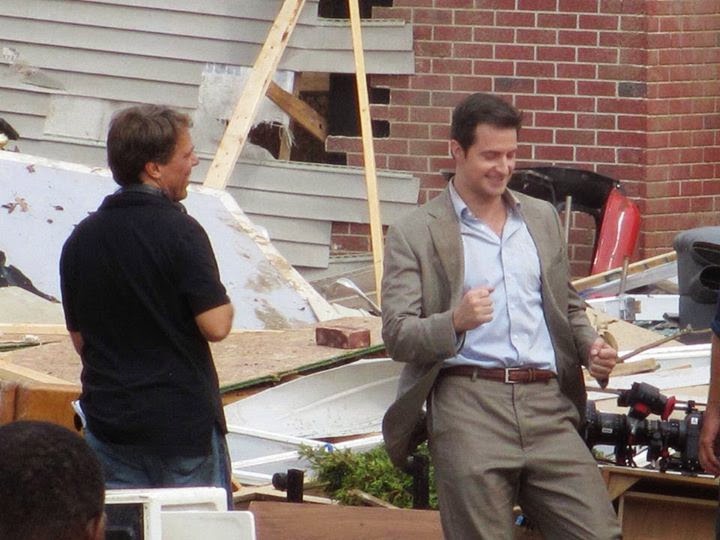 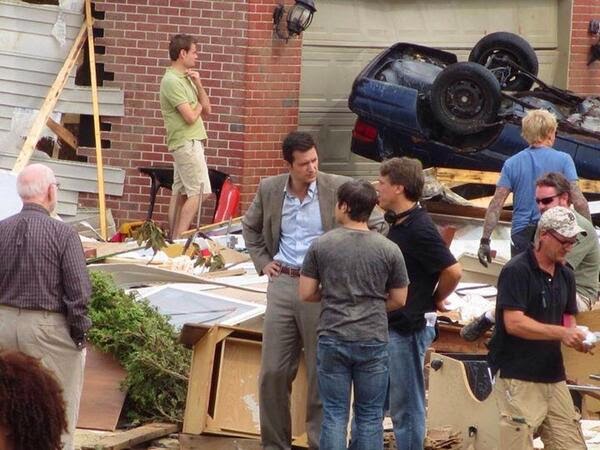 NEWS: www.richardarmitagenet.com twitter account tweeted it is confirmed that  RA will attend CinemaCon this Thurs, Mar 27.  The Into the Storm director tweeted the film's teaser will be released Thurs afternoon.. 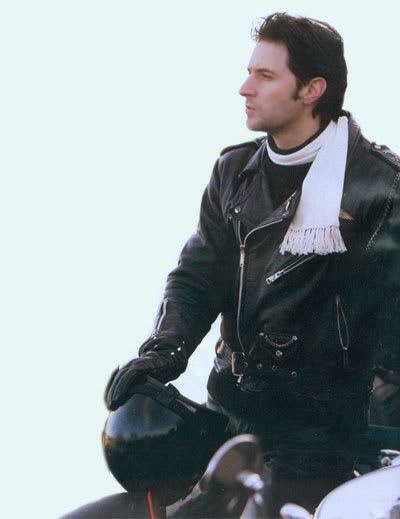 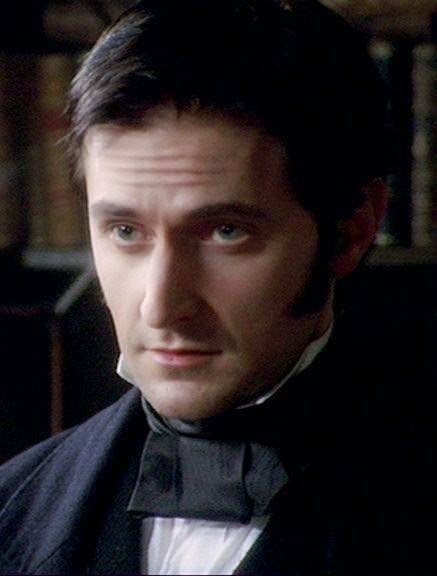 This exclusive first look shows the awesome tornado power on display in 'Into the Storm.' 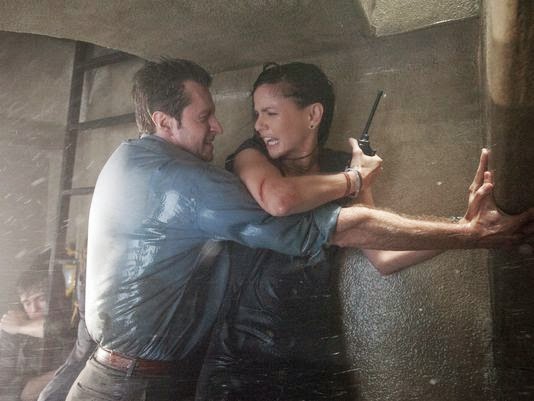 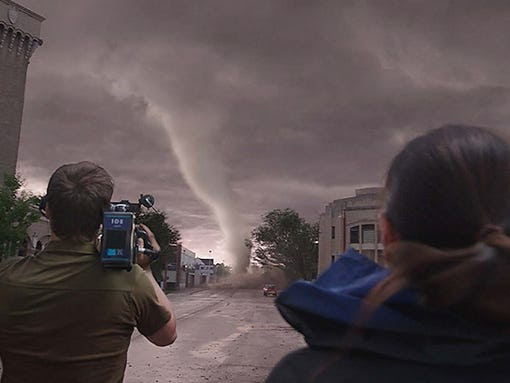 Storm chasers document the destruction in a scene from "Into The Storm."(Photo: Warner Bros. Pictures)
"In the past five years the activity has been insane. And the footage really shows the raw power that nature has," says Quale. "With filmmaking we can do justice to show how beautiful, deadly and spectacular these tornadoes can be. My goal was to make it as real as possible. We do an impressive job."
The film is to tornadoes what  is to dinosaurs — a showcase for a wide variety of deadly stars. There is a giant wedge tornado, which can be two miles long and rips up anything in its path, plus smaller and faster tornadoes moving unpredictably, and even fire tornadoes.
Quale says the labor behind the computer-generated effects paid off when he proudly showed the film to tech-oriented director . "He called them 'flawless,' " says Quale. Next up, unleashing the storm power onto cineplex movie screens.
"People are going to be blown away," Quale vows, adding, "What Gravity did to space, this movie will do to natural phenomena and weather."


The pinnacle special effect, featured in the film's upcoming trailer, highlights a massive funnel cloud picking up 747s at an airport.
While the tornadoes are tech magic, Callies says the 100 mph wind fans used on the Detroit set gave an all-too-realistic sense of being in their midst.
"The first time they turned on the fan it blew me off my mark 25 feet," says Callies. "The fan pulls the air out of your lungs so you're kind of gasping. Of course they are throwing leaves into it. When that hits your face at 100 mph it feels like being backhanded."
Still, she concedes that it's slightly less creepy than being grabbed by zombies.
"They are both terrifying prospects, but at least tornadoes don't have rotting flesh coming off them," says Callies. "Tornadoes are not after you specifically. But they will flatten whatever is in their path. It's nothing personal.
******************************************************
Even the weather department at USA Today daily newspaper is using Into The Storm for coverage. Their tweet...

USA TODAY Weather ‏@usatodayweather  1h
Storm chasers document the destruction in a scene from "Into The Storm." http://usat.ly/1l0PxOz  pic.twitter.com/bqRe1c4YxV
Posted by Ricrar at 5:59 PM