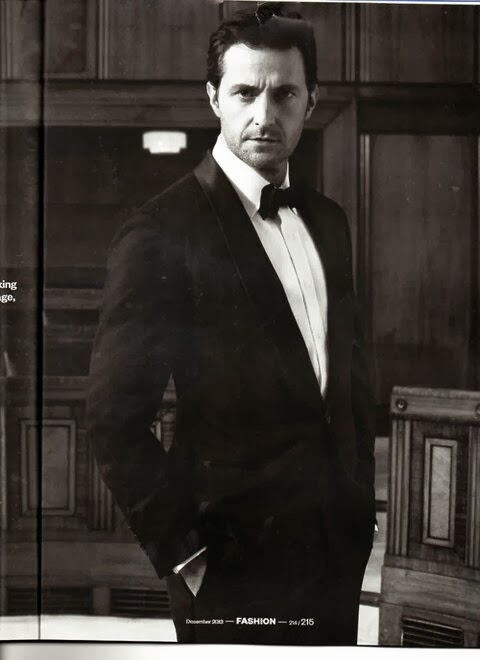 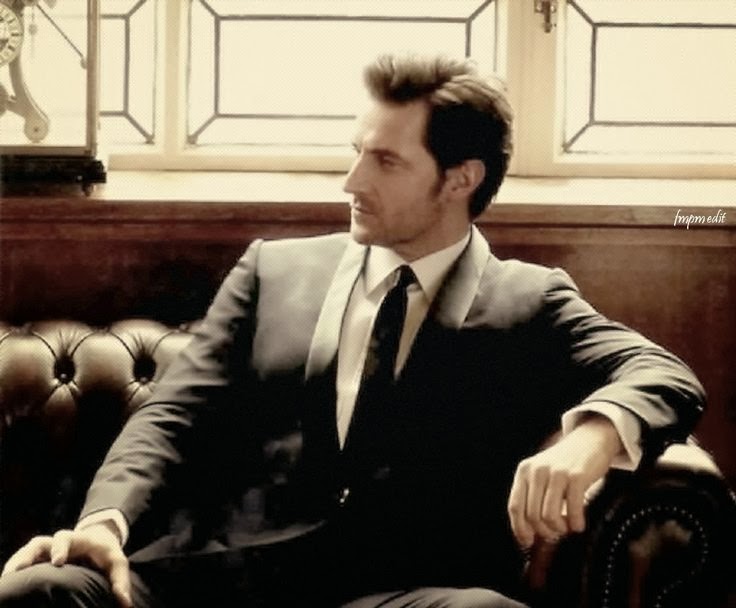 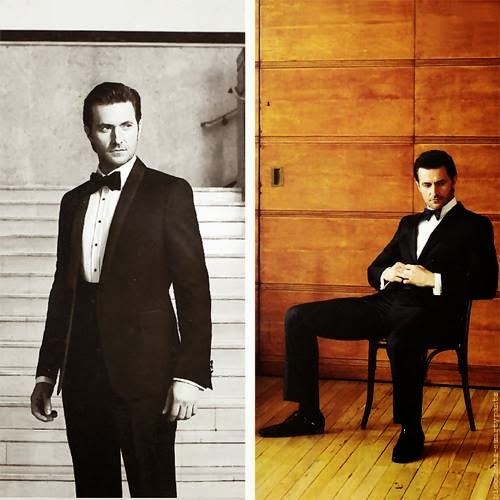 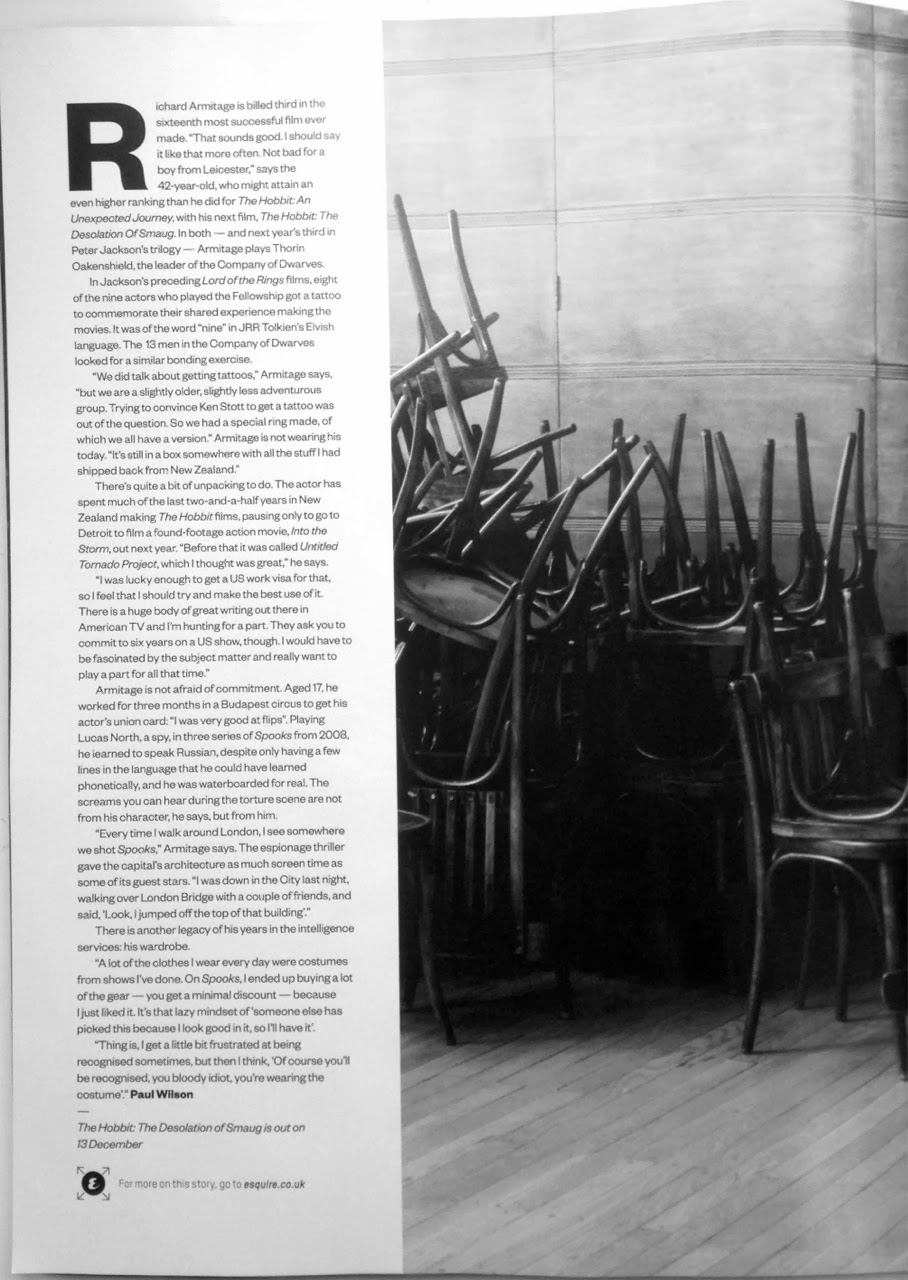 Above interview:Over one of the photos is the comment "Best dressed dwarf in Middle Earth" - Body of the piece:Interviewer: "Richard Armitage is billed third in the 16th most successful movie ever made. RA: "That sounds good. I should say it that way more often. Not bad for a boy from Leicester."  [there are a few sentences about whether the cast thought about getting a tatt same as LOTR and RA replies that The Hobbit cast is older, would be impossible to convince a few to get one. Instead they had a ring designed for them, which he said is yet to be unpacked from things sent back from NZ] They move unto 'Into the Storm', when RA says he feels he should try to make use of the work permit he received to make that film.  Quote: "There's a huge body of great writing out there in American TV and I'm hunting for a part. They ask you to commit for 6 yrs on a US show, though. I would have to be fascinated by the subject matter and really want to play a part for all that time." [Ricrar comment: Very few US tv series make it past the first season, and if they do they rarely go beyond 2 to 3 more years, so 6yrs would be highly unusual]  They move unto the usual question about his circus days..nothing new.  Then the topic is his Lucas North wardrobe. RA: "On Spooks I ended up buying a great deal of the gear, because I just liked it.. Thing is I get a bit frustrated at being recognized sometimes, but then I think 'Of course you get recognized, you bloody idiot, you're wearing the costume'." ;)
[Great assemblage of all the pics from the Esquire photoshoot. See identification of the talented collage creator below..] 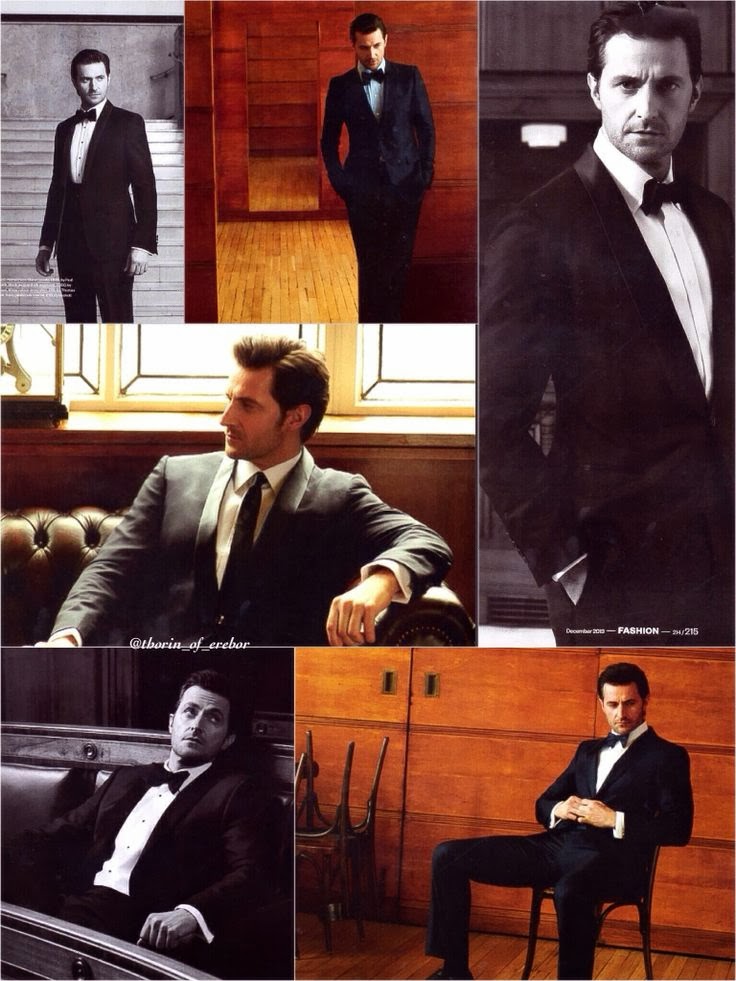 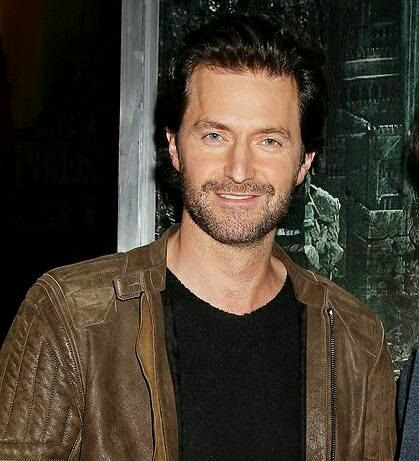 Be immediately ready for directions from the CiC..
Random, but everyone has no doubt started their Holiday shopping... 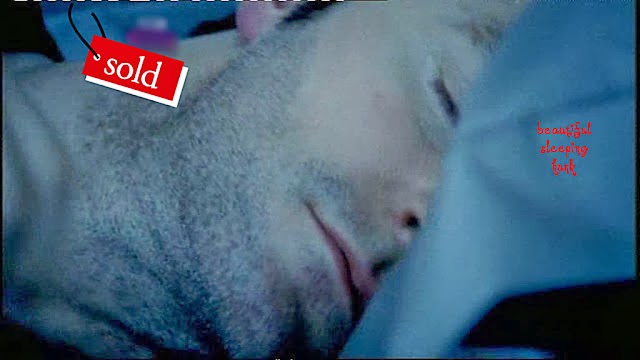 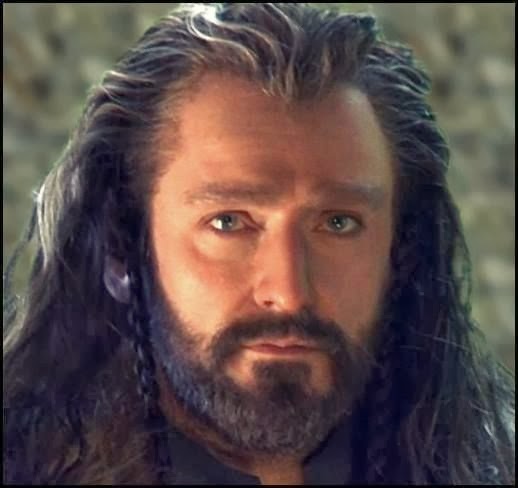 When asked his favorite Thorin line from The Desolation of Smaug RA replied:
"If this is to end in fire, then we'll all burn together." 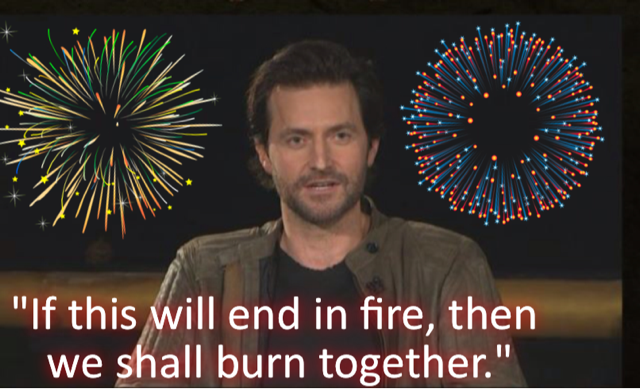 Who wants a Thorin snuggle pal?...might have to settle for the stuffed version ;D 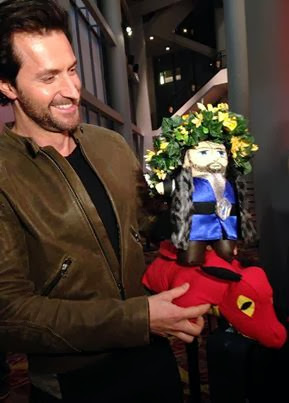 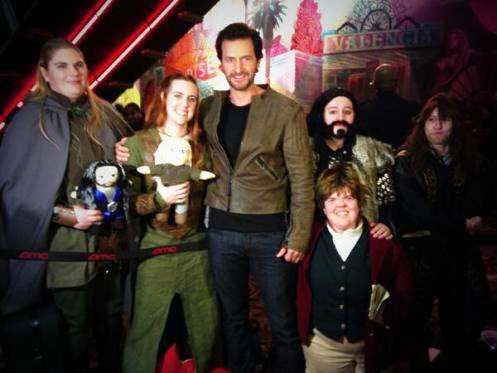