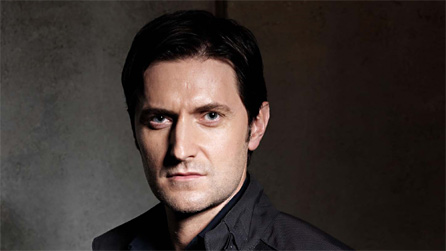 Spoiler Alert!!  Thank You for the tip Musa:)
RA interview: (tattoo pic will soon be added...after an early hike in order to avoid this afternoon's 90+deg temps)
http://www.bbc.co.uk/pressoffice/proginfo/tv/2010/wk38/feature_spooks.shtml
New pic posted by RA Central on Twitter: 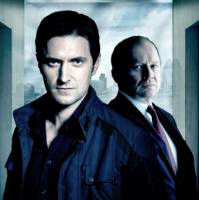 A Sophia Myles tweet at 5PM US = 10PM UK - she says the new schedule will be released on Thurs.  If she's correct & it's confirmed tomorrow by the BBC's announcement, Spooks9 should start the last wk of Sept or thereabouts. UPDATE: it starts week of Sept 18. *happy dance*

>absolutely_soph tweet:   I'm only 99% sure but Spooks is premiering in Week 38. The BBC will release their new programme tomorrow, so we'll know for sure.
about 3 hours ago via TweetDeck< 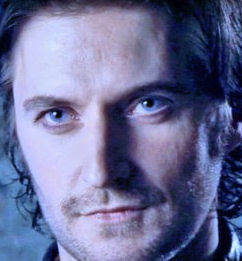 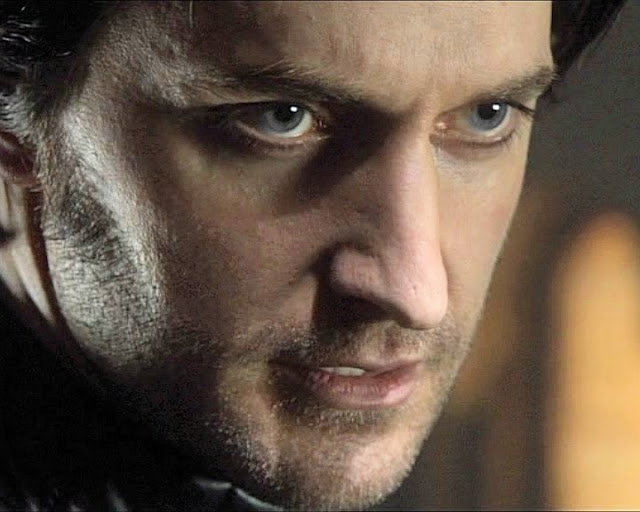 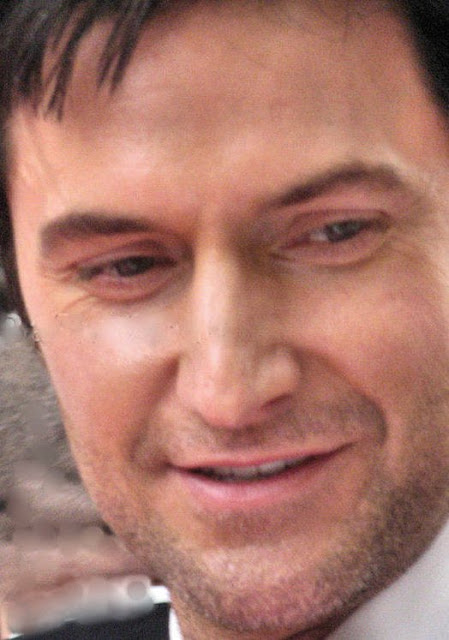 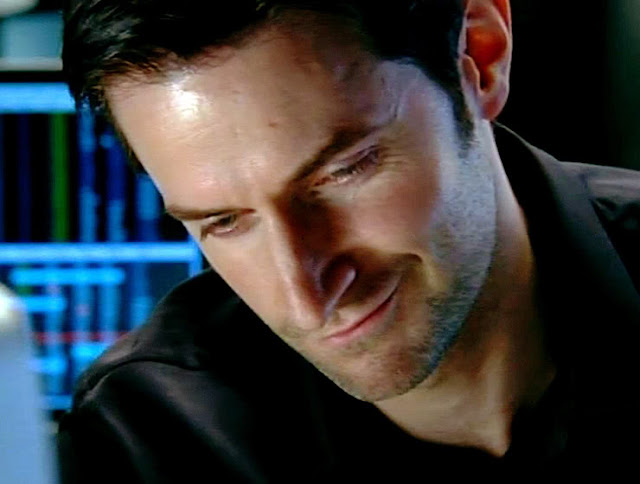 Yummy pics. Thanks for posting.

I'm so jealous of everyone living in the UK - LOL

--Thanks for those specifics, anon.

--Large thx to you Musa for the BBC link. Isn't it wonderful to finally have a concrete start date for S9. Mid-Sept for ep 1--last ep should air about mid-Nov. Wonder if the dvd set will be available in time for Christmas gift-giving? Hope so.

My reaction to that last scenario:[] Yikes!
Although, without Lucas it will become a fond memory anyway.

Perhaps, Anon, S9 preorders will be available in time for Christmas...we could print out a few pix or the dvd promotion cover & slip it into a gift bag. OH really enjoyed S7&8...know he'd welcome the latest as well. In fact, last yr his remark upon opening S8 was "aah..it's Gisborne."

In fact, while watching SB he referred a couple times to Porter as Gisborne. No doubt the many fervent GoG fans appreciate the sentiment:)

What do you mean by 'he referred a couple times to Porter as Gisborne'? Where do you saw it? :S

Love the last pic and...

OML, the OH I referred to means 'other half' - my dear hubs, hubster, hubby, husband:)

He started watching RH2 w/me & during RH3 when Guy disappeared for 2 episodes, OH asked "is that it for Gisborne?" My reply was "why do you ask?" and hubby said "I like his acting." Subsequently, as a result of his answer, he received Spooks 7&8 and SB as gifts from me. He's enjoyed all of them, but STILL sometimes refers to the latest RA character as Gisborne:) haha

I suppose Sir Guy made a strong imprint on everyone's mind:)