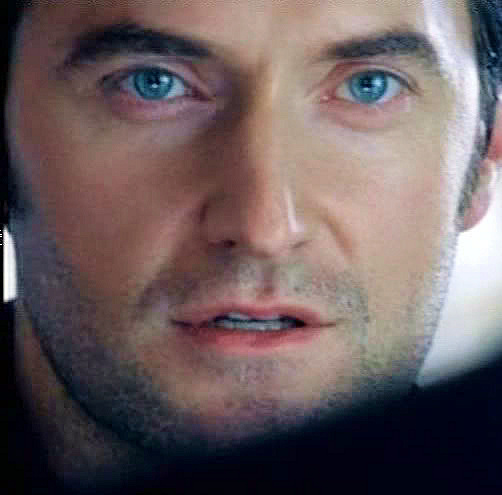 ..Quote: Poetry, prose and music recording and evoking the movement of a city day, with readings by Emilia Fox and Richard Armitage. The sequence takes as its departure point the silent 'city symphony' documentaries of the 1920s, from Walter Ruttmann's Berlin: Symphony of a Great City to Dziga Vertov's The Man with a Movie Camera, which were among the first documentaries to take the city as both character and subject. The beauty, the energy, and the strange terror of city life, are evoked here by poets and authors across time, from Swift, Dickens and Wordsworth to TS Eliot, Virginia Woolf and William Carlos Williams. Music includes Gershwin, Varese, Byrd, Steve Reich and Charles Ives. 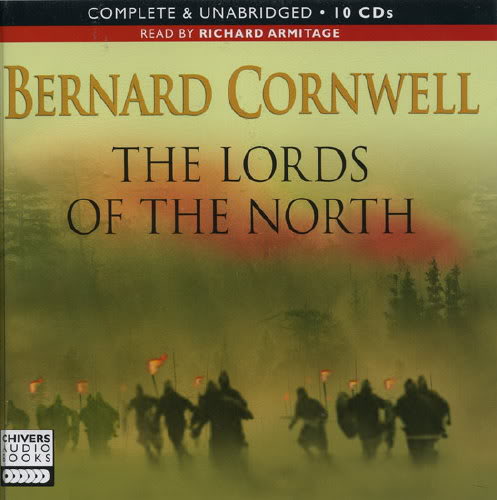 Find full review and more details at...
http://vulpeslibris.wordpress.com/
The Lords of the North by Bernard Cornwell, read by Richard Armitage
September 10, 2010 by Hilary
Excerpt: >One of the reasons why this reading succeeds so brilliantly is that it is a first person narrative. This actor takes on completely the character of the narrator hero; he manages to sound as though he’s wearing the clothes, carrying the swords, sporting the trophy arm rings of this Anglo-Saxon warrior. By his commitment to the hero and his voice, Richard Armitage has connected with the story-telling tradition of the age of Beowulf and earlier, and has shown himself to be a true ‘Skald’ – a bearer of tales of heroes.<
Posted by Ricrar at 8:39 AM

While we are naturally pleased that you thought highly enough of our review of 'The Lords of the North' to reproduce it in its entirety on your blog, our front page quite clearly states that that you may quote NO MORE than 100 words from our site without seeking our permission. To do so is an infringement of copyright. We are quite happy for you to refer to the article, quote a short except from it and link to it, but I regret we are not prepared to agree to any more than that. Please remove the article from your blog.

Have a nice day.

That's great. Thank you very much!