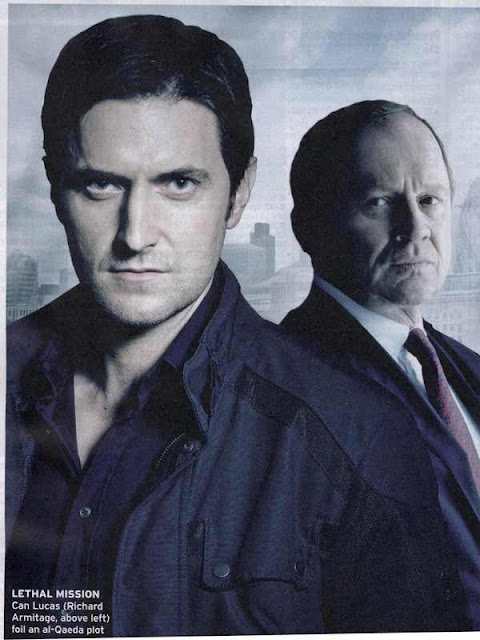 Lucas and FSB officer Viktor Barenshik succeed in destroying the sample, but Lucas is shocked when the AFF members are mercilessly killed by the Russian agents. Back in London, Section D become aware of a member of the AFF, Aibek, who has got away; leading Harry to make the controversial decision to let him run.

Section D soon get intelligence that Aibek is on his way to London in search of a second sample of Paroxocybin held by British scientist Stephen Kirby. As Aibek arrives in the capital he is picked up by the team who realise that Harry's earlier decision could have terrifying consequences for national security. While trying to locate Aibek they are led to Kirkby's office, but it's too late; they find Kirby alone and beaten.

Lucas, Beth and Viktor follow Aibek's trail through London, desperate to get to him before he finds the Paroxocybin. Meanwhile, Viktor's behaviour exposes him as untrustworthy and it's soon clear that he has his own plans for the nerve gas.

With time running out, the team have to work quickly before London becomes victim to a biological weapon that has the potential to wipe out the entire city in hours. 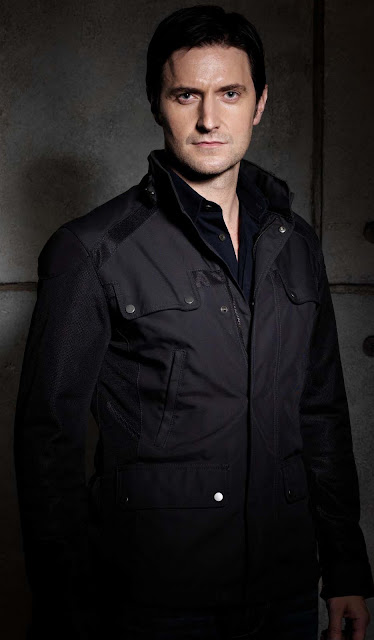 Filed under 'never know what will appear on Twitter.'  This phenomenon occurred this year in the NYC 9/11 Freedom Light Beams. Explanation below... 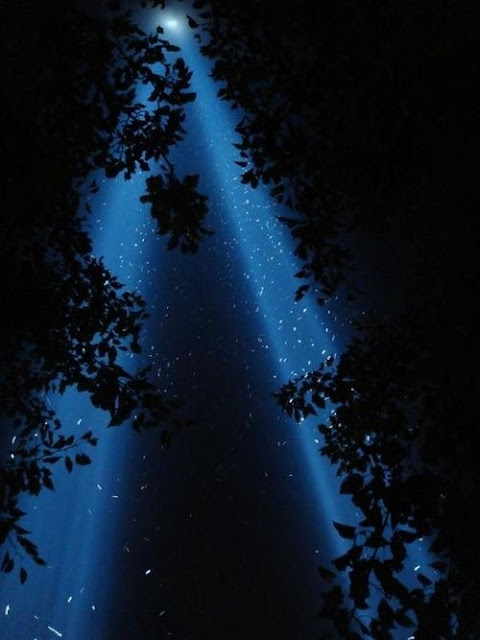 They were thousands of birds, trapped into the beams, confused by the intense light while trying to go over New York City, en route to warmer climates. The birds saw the intense light from the distance and, lacking any other navigational reference in the sky, they went into it. They were unharmed.
Listen to the sound of NYC traffic below the fluttering birds...