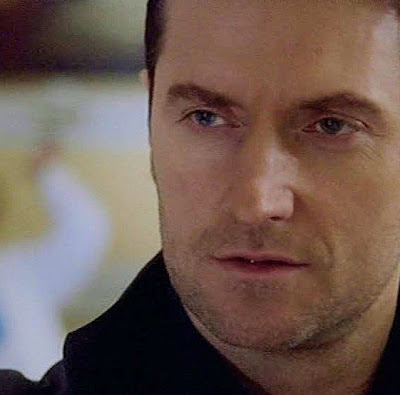 You can vote for the Marvel movie you find most interesting at link below.. 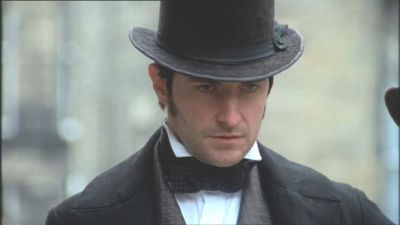 How long before we're treated  again to another "all about love"??
****
Important US election in a few wks and comicbook editors decide it's time for the Archie Comic to make a comeback.  The 2010 topic will no longer be teen girls flirting w/Archie & friends.  Sign of the times.

It would be a huge surprise if the comic editors treat this farce in a politically unbiased fashion.  It's almost a given they'll have the character with the 'O' symbol knockout Sarah at a politically strategic moment.  He's trying to stir up his most fervent voters - they've been lethargic since 2008.

Her political beliefs represent average Americans - his voting base includes those who consider themselves to be so brilliant that they should be the ruling class.  The latter lead the largest portion of his voter base around by the nose.  Basically..that's the struggle for the majority of votes from the US electorate. 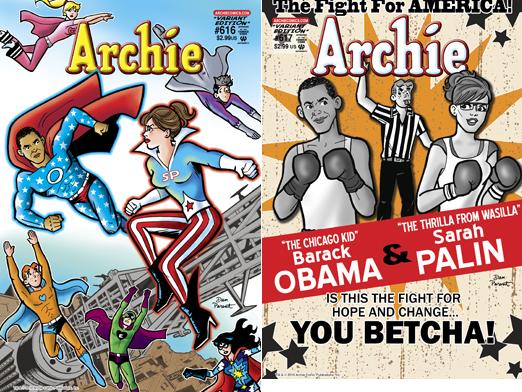 Staying with the comicbook theme - hubby told me that, as a boy, his fav comic character was Wonder Woman....wonder why? ;) 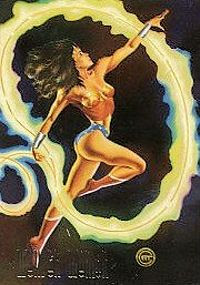 I'm an office clerk in a farming community in the South and Sarah Palin does not represent me at all.

Instead of bashing the other side, you should try to tell us why your candidate is worth voting for.

Why would attacking Iran, which she has suggested, be the wisest course of action for our country right now

These topics are what matter, not using blanket assumptions to bash the other side for a perceived "superiority complex" that only reveals your insecurity.

A lot of Americans are really sick of the Us vs. Them polarization that has kept the federal Government from accomplishing much of anything. Adding to it doesn't help.

hehe...works like magic, every single time. We know who you are Ms. office clerk :). Interesting how you could not resist some amateur psychology(your trademark) while replying to a political post.

Assuming you know the drill by now. We've been through this compulsion of yours so many times. You & I both know we'll never come anywhere near agreement, therefore it would behoove you to cease & desist the intrusions. Leave a link if you have a political forum and I'll join you there.

If not, I can post many links to those forums where you can squabble to your heart's content over the basic political landscape in the US. From now until Nov those sites will be a beehive of activity. Go and enjoy!

Dish it out, but can't take it.

You really should start your own political forum, Ms ofc clerk. You're spending far too much time focused here. Where's your forum - I'll come there.

That's how it works you see. My blog = my topics. Your blog = you get to choose.

It's sort of a personal property concept. Libs might have difficulty understanding it due to their belief that micromanagement of citizens lives by gov bureaucrats is a necessity - including infringement on private property/eminent domain laws.

LOVE the new Archie Comic (and only partly because I *heart* Sarah, too)... but daaahaaang... check out Archie's abs! Boy's been workin' out.

and I've just skeezed myself, because Archie is supposed to be, what, 17?

haha Laura :) didn't you say you're located in the US heartland? According to Ms office clerk Anon, Sarah doesn't represent you or me. We should be obeying the oracles *cough* who support the O administration. Their superior brilliance should be dazzling us to follow their pied piper into uncontrollable debt. What are we doing wrong? One might think, by recognizing Sarah's common sense approach, that we can see through their and his unworkable, regressive political beliefs;)

Why did the Archie editors decide this is the best time to start an O/Sarah boxing match? Is the Archie comicbook his voters average reading level? *laugh* err,,, would be laughing if it wasn't so important to get the incompetent fools out of the White House & Congress.