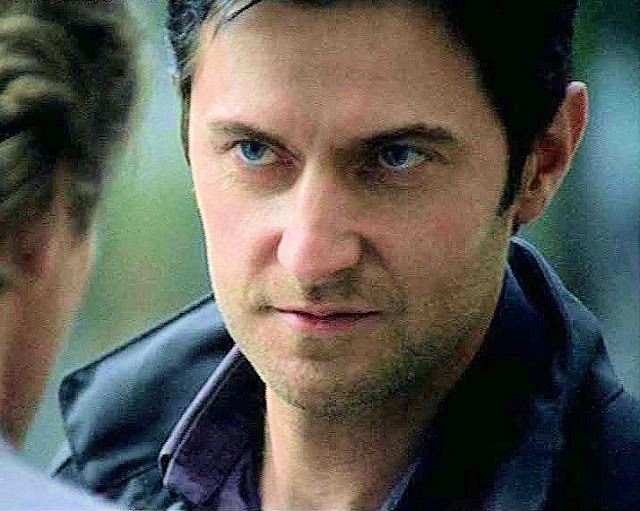 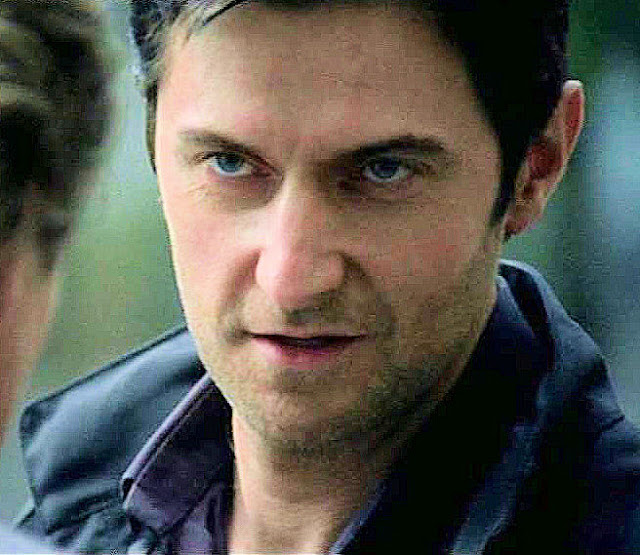 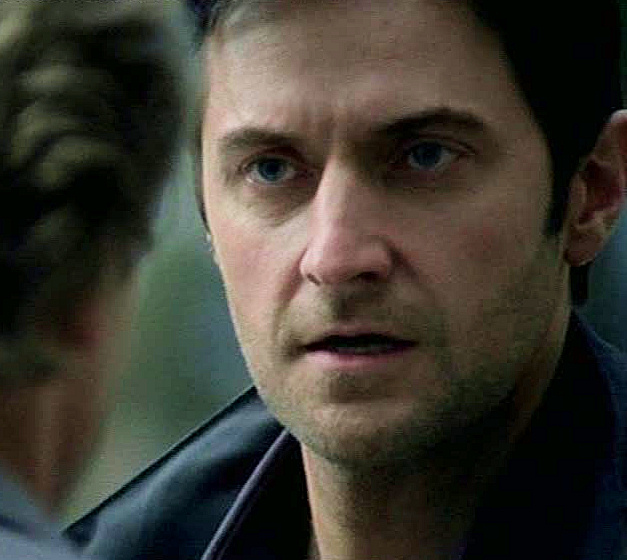 RA says ‘The Must See’ TV show for him is http://damagesquotes.com/ Quote: “I’m totally hooked. I love the cliffhanger endings. Intelligent, gripping, well-acted courtroom drama. I wanna be in it!” 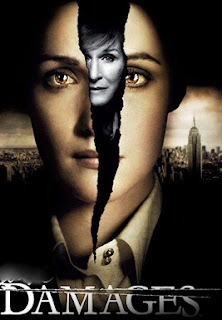 [Sincerely wish he was in it because then I'd return to viewing the show.  DH was following this legal saga for at least the first 2 seasons (believe he dropped it after that as well).  When I've watched, found myself completely sympathetic towards the young, female lawyer and her background story.  Conversely, Glenn Close's character, although equally as interesting for the first season became so boringly, bone-chillingly, predictably cut-throat that it literally cast a chill on the entire show for me.  You can only watch so much Machiavellian machinations without starting to yawnnnnn.  Unfortunately, Glenn's devious Patty character almost completely monopolized the screen, so sayonara Damages...]
Full episodes available at: http://www.tvguide.com/tvshows/damages/288002

Have you watched the RA showreel on Spotlight?
http://www.spotlight.com/interactive/cv/videoclips.asp?ref=m46954&pub=1&isSpotlightIntro=0
****
True confession time..I cheated a wee bit this evening..know  you'll understand because it was with Channing Tatum in 'Dear John'.  Already blubbered the sweet love story's plot to hubby..whose only comment was.."I could hear you sniffing - knew it must be a tearjerker"..hahaha  While we were dating, whenever we went to see a movie with the slightest hint it could get emotional,  he automatically pulled out extra tissues he'd prudently tucked into his pocket before picking me up.  No small wonder why it's clear that I might get distracted now & then by another TDH here & there but the original will forever be my cherished tissue man..:)

The film 'Dear John' is a moving love story with a unique twist that makes it well worth your viewing time.   Tatum gives a terrific performance as the lovestruck soldier whose life becomes a challenge -- happy or blue, he's a yummy vision for you.. 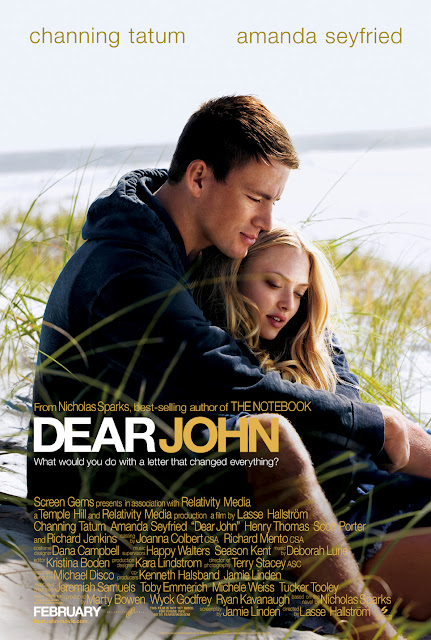 ****
Interesting quotes from RA & his co-star Laila :
First is from  Oct 11, Woman's Own mag - comment on Lucas's tatts:
> "I'm so used to these I actually believe they're mine! But I wouldn't have any in real life. They last three to four days, depending on how much alcohol you've drunk. You take them off with alcohol you see, and if you drink too much they sweat off in the day!"<
In the clues tell all dept - can we interpret Laila's following reply as a telling indication all will be well w/Lucas at the end of Spooks9, ep 8? She was asked about their love scenes...
>"Not exactly bedroom scenes, as we do it all over the house!  I can't believe I got paid to kiss Richard Armitage!  If Maya lets anything happen to him I'll be one of the most hated women in the country!"<
For the next one, it's more the reporter's lead into a question that could be a SPOILER for ep4.  It was.. "You also have another boyfriend in the show, Vaughn..."  Hmmm, can we infer by those words that Vaughn & Maya are/were a couple as well???  Only time will tell... 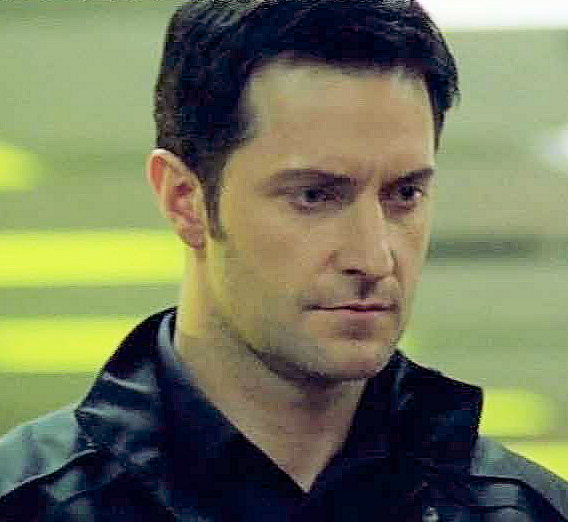 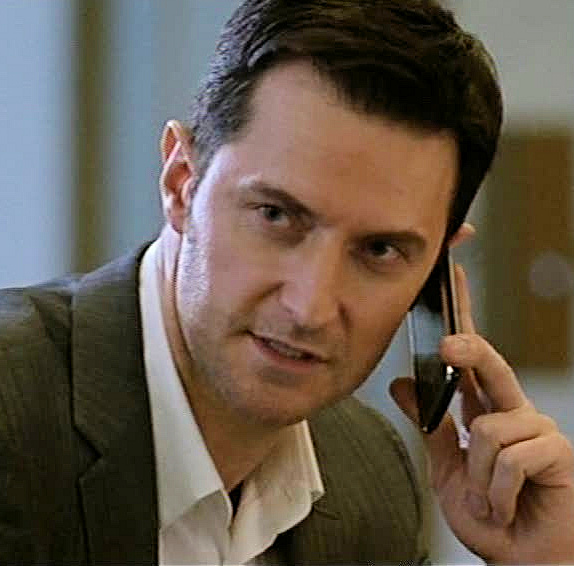 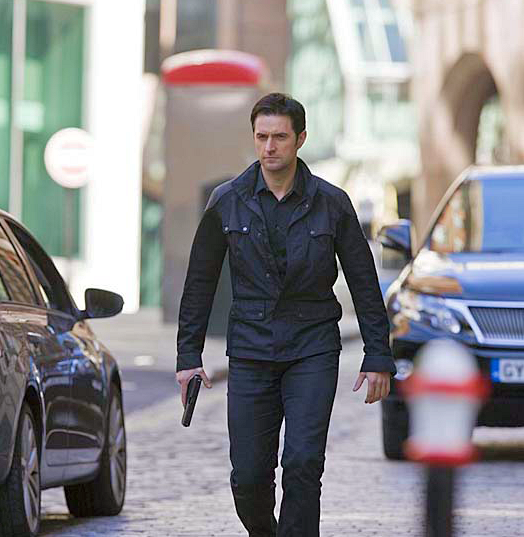 Hi! Just thought I'd throw this theory out here:

On the last episode, 9x03, we saw Lucas' apartment's number was 42, which made me think about The Hitchhiker's Guide to the Galaxy, as the number 42 was the "Answer to the Ultimate Question of Life, the Universe, and Everything". So I'm thinking... maybe there's a symbolism for Lucas too?

I mean (taken from Wikipedia) for example: "There are 42 principles of Ma'at, the Ancient Egyptian personification of physical and moral law, order, and truth."

And we all know Lucas' tattoos have a lot of symbolism.

You would enjoy novels by author Lee Child. He enjoys getting deep in the weeds with clues & details as well;)

Didn't Lucas give Harry an explanation for some of his tattoos symbolism?

If he gave Maya the simple explanation that he'd had too much to drink one wkend and woke up in a tatt parlor - would it satisfy her curiosity? *grin*

Maybe I'm reading way too much into this, but it fascinates me if the writers give us hidden clues without us even realizing it :D

Yeah, but he hasn't explained them all, I think? I'm very curious.

Will Maya ask him about the tatts?

See a quote added to the post above. A reporter started a question with the words "you have another boyfriend, Vaughn.."

Can we infer by those words that Vaughn & Maya are a couple? Perhaps after 'John' disappeared, Vaughn consoled her and it led to their involvement?

Those of us unfamiliar w/the previous work of the actor playing Vaughn are somewhat amused when reading the hunk word attached to him. His character this time certainly appears completely devoid of the hunk factor;)
That unbiased observation is probably a positive reflection of his acting prowess.

I've seen Iain Glen in a few things over the years on PBS mostly, and he was a bit "hunkier" when he was younger, but I never found him as beautiful as RA. See link below with many pics of Iain through the years:
http://www.iainglen.com/pictures.php
...oh well, just when I was beginning to like Maya...we'll see what happens tonight!!!!!!!

Has Vicky Frost of the Guardian been reading our posts about Richard's preferred abode? How else would the garden shed get a mention in Lucas North's back garden?

See Vicky Frost's passage above in the most recent post.

teeheehee, naughty, naughty...large 50lb sacks of anything soft & pliable should do the trick;) BTW, it wouldn't be my back on the kitchen table. haha Passion doesn't need to be painful is my motto:)