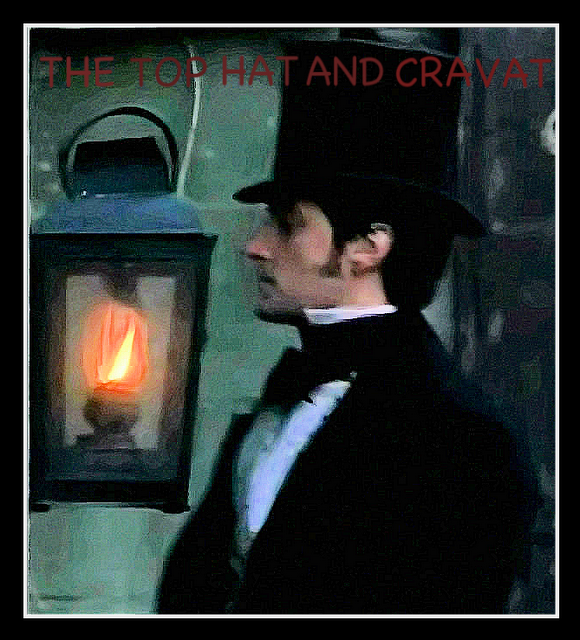 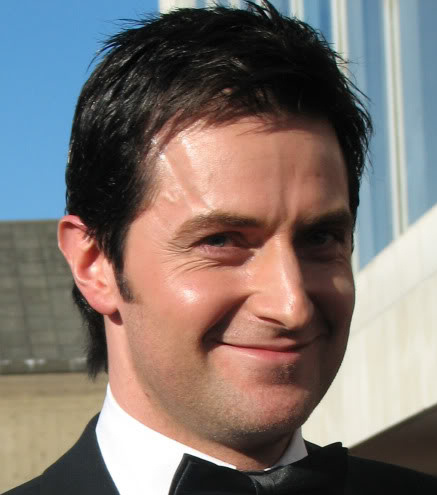 Love the grin above:)looks as tho' he might've had a wee bit of holiday cheer at the Top Hat & Cravat.. 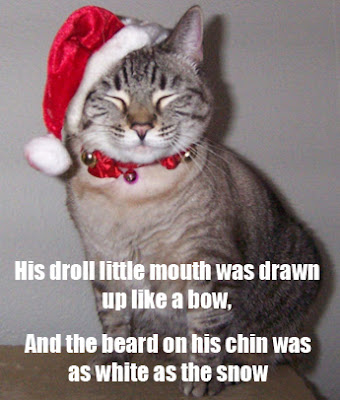 Crawl into your jamies and make a steamy mug of hot chocolate--sweet dreams should follow..
RA's Witchfinder narration.. 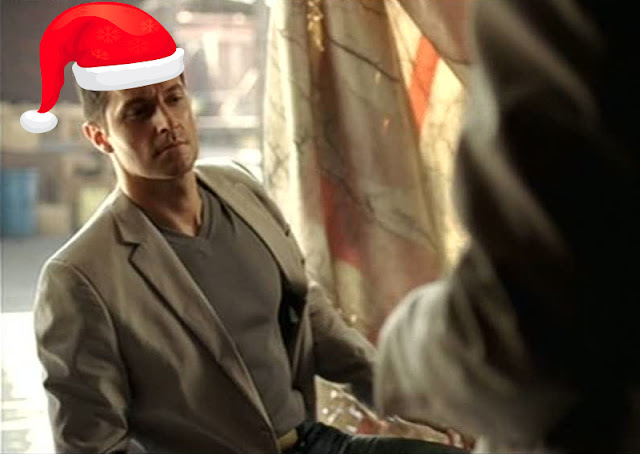 Want to join me in a vocal tribute to Jolly Ol' John Porter as he brings Christmas cheer to the MidEast? - We might want to reconsider a few of these wardrobe choices in the new year..:) 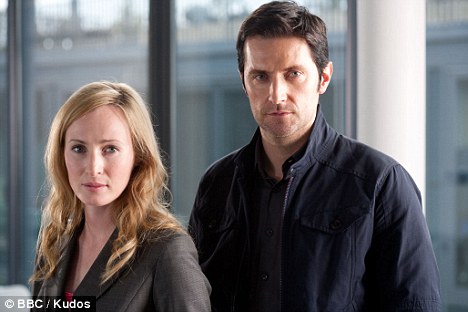 http://www.dailymail.co.uk/sport/article-1339835/NICK-HARRIS-Undercover-Spooks-job-London-2012-Olympic-terror-alert.html
****
This week Entertainment Weekly is what they refer to as their Year-end Double Issue.  It's still pretty much devoid of anything even vaguely interesting (just twice as much of the dull stuff).  There are a few tasty crumbs..(am certain one day in the future it will be serving up luscious portions of all sorts of RA dessert for us to relish:) In the meantime, notice how long the tether can be for some of these associations..
This latest edition is chock full of 'Ten Lists' - for instance - The Best Music Singles for 2010..which includes 'Telephone'(vid by behindblueeyesvideo) 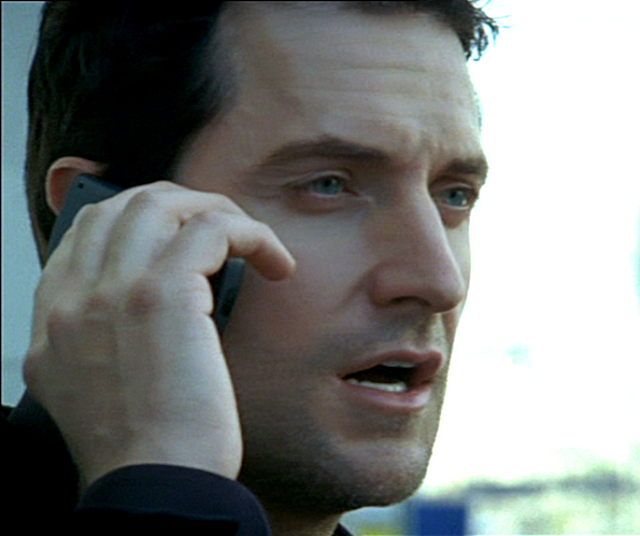 Next item inflated hopes there might be an RA mention when a two-page spread listed highlights of 2010 and one read "It is Time Bilbo:  THE HOBBIT Finally Gets a Green Light"...quickly thumbed to the article, which turned out to be a mapping of the film's progress entitled The Year In Hobbit...followed the arrows(literally) and finally came to Oct 21 - "Martin Freeman, best known from the original BBC version of The Office is cast as hobbit hero Bilbo Baggins, and..[wait for it]..several other key roles are cast." 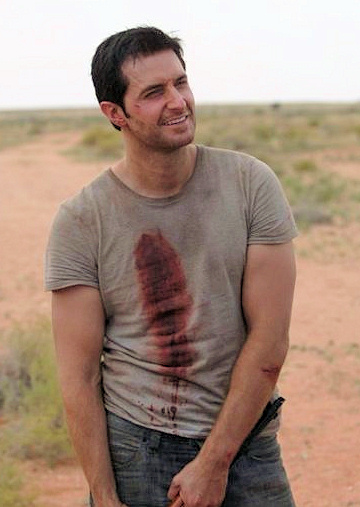 hmmmmph!:)  Moving on - RA's supporting-role fellow actor in Strike Back, Andrew Lincoln, has reason to be pleased with this edition of EW.  His show The Walking Dead was chosen as one of their Top 10 TV Shows for the year(and he as a breakout TV star) and then they commented on their fav ep for it..
"Episode entitled 'Guts'(Nov 7)...One of the most appealing things about The Walking Dead for non-horror nuts is the way Andrew Lincoln's Rick Grimes so winningly wears his heart on his sleeve.  But in the appropriately named "Guts," he also wore a length of human intestine as a scarf to fool the zombie hordes into believing he was one of them.  The result may well be the goriest hour of TV ever made."
[hehe..Andrew must be so proud:)  Can't wait until he moves on to a show that's less icky - not even he  could lure me to watch zombies and fake intestines (hope for his sake they were fake:]
****
The Atlantic Magazine:...latest issue has an interesting article on Game of Thrones.  Suggests, if it's a hit, the general quality of TV will have been improved.  Couldn't agree more with that assessment, since I've not watched any other HBO specials - never found any of the descriptions compelling enough to bother.  After learning about the upcoming Game of Thrones special, discovered they had one focused on the history of Rome, which would no doubt have satisfied my historical bent preferences.
Good read:  http://www.theatlantic.com/culture/archive/2010/12/a-game-of-thrones-hbo-ventures-into-fantasy/68268/
****
Just made my monthly visit to Dezz's site and noticed..
Keanu Reeve's will be in a major film about Samurai swordsmen.  Dezz had a few uncomplimentary remarks about Keanu, who I find to be a very entertaining actor and warm, endearing gentleman.  Hope the following is a recent pic of him because he looks as though he's in very good health.  If we're going to watch someone on-screen for 2hrs of our life, it's not too much to ask that they be not only entertaining but easy on the eyes as well.  There are only so many people in this world who can fulfill both those criteria.  Here's one... 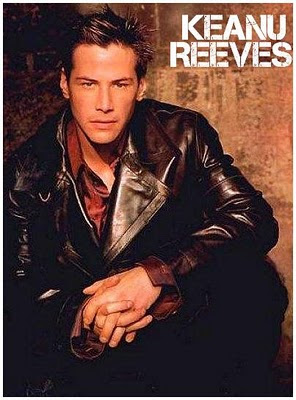 take you with them where, anon?

They won't be going anywhere together for the foreseeable future. See Spooks9 to learn the reason why;)

Totally agree with you Musa.