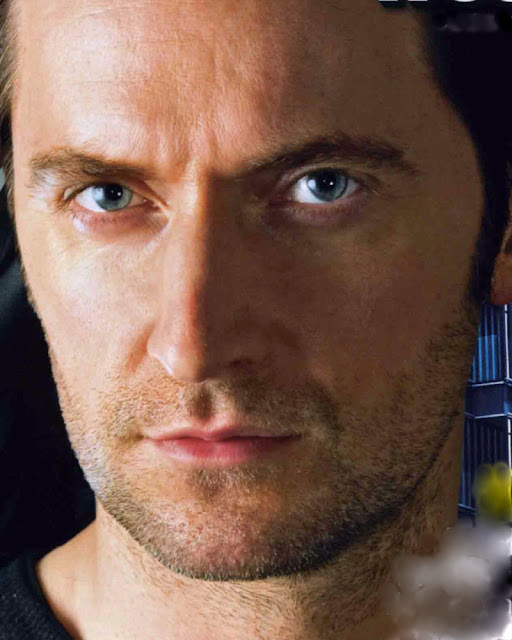 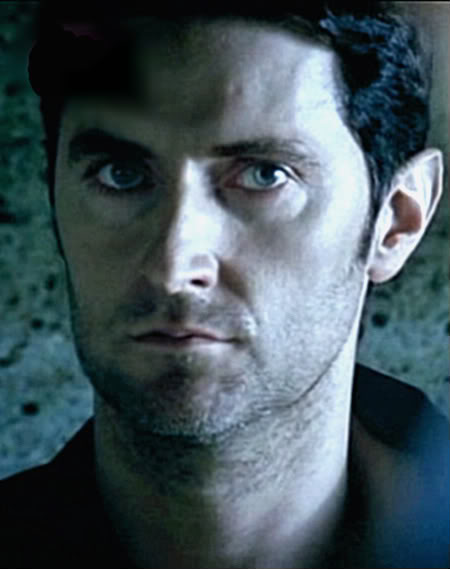 Excerpt from following marvel comments on Capt America (they include a couple other films*yawn*:)
>'Captain America: The First Avenger' and 'The Avengers' were on a lot of folks' minds and Feige teased viewers with information about both movies. The biggest tease of the night was in response to a query wondering if there might be more heroes in 'The Avengers' than we know about. His enigmatic response? "Maybe..." He also offered up praise for director Joss Whedon, stating he doesn't lose site of the characters no matter how big and crazy the spectacle gets." On the 'Captain America' front, we learned that Marvel is working on the Cap trailer now. You should be seeing one in the new year. <
[Comment: "Might be more heroes"..hehe..it must be the first time in my life that it's not the hero that peaks my interest...err,,,well there was that time when a thousand-yr-old legendary hero was overshadowed by growling leather...oooh, almost forgot about Lucas North not being quite the hero we once thought.  Someone seems to be leading us down a non-heroic garden path.  On second thought--mustn't forget those 2 splendid heroes named John - Thornton & Porter:] 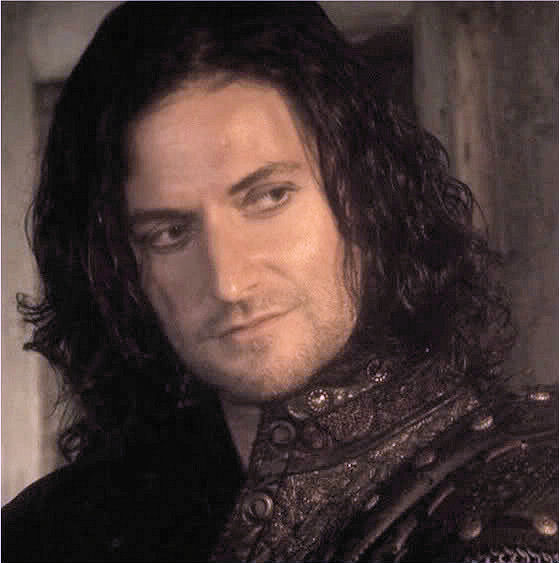 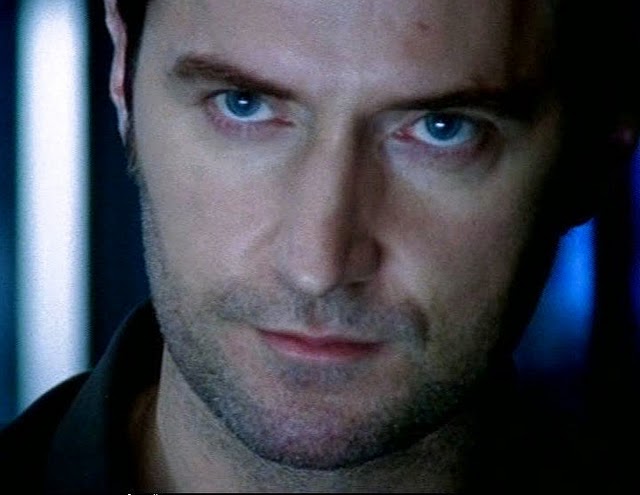 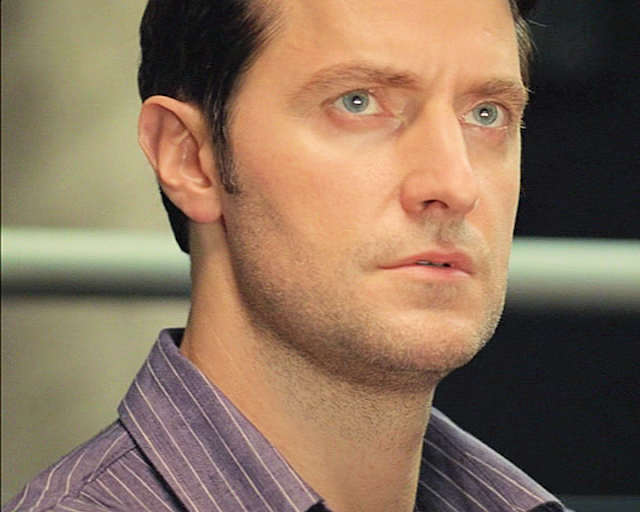 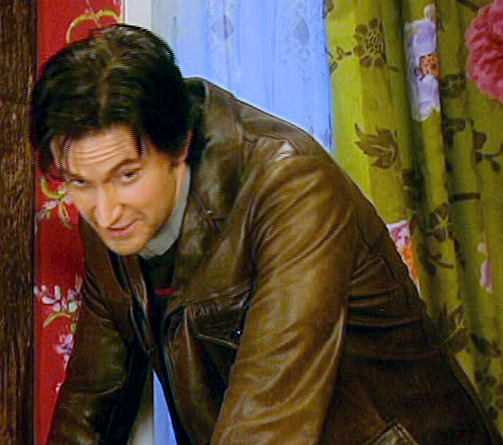 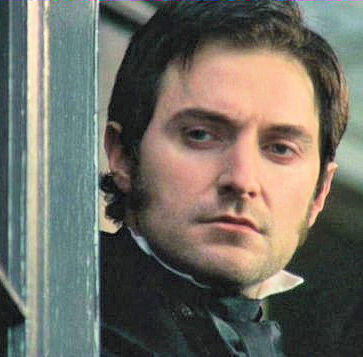 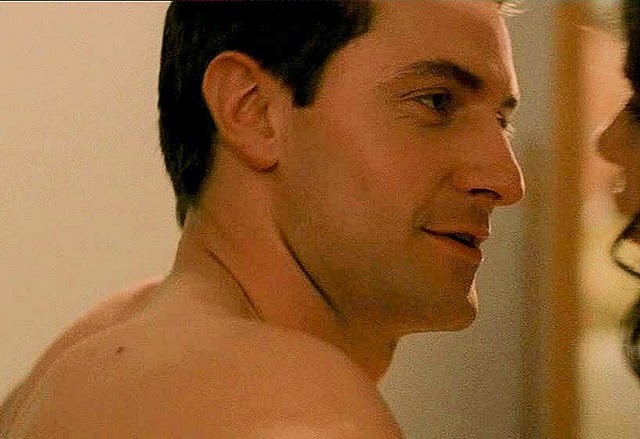 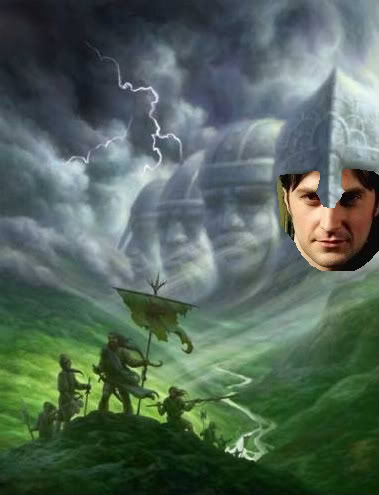 Get in line ladies..to sit on Santa's lap.. 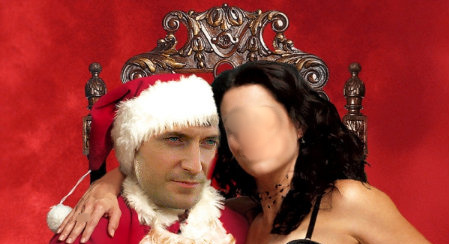 I miss John Porter (and Lucas,Giz,JT,etc.).

A RA-clone as a Xmas gift...Good idea, I'd be happy with a Gizzy clone though :P

Are you planning to get in line to sit on Santa's lap this year? See above pic of the blog's santa:)

Gives new meaning to the term 'Christmas spirit' doesn't it;)