Today on UK morning show:
From the Esquire photoshoot: 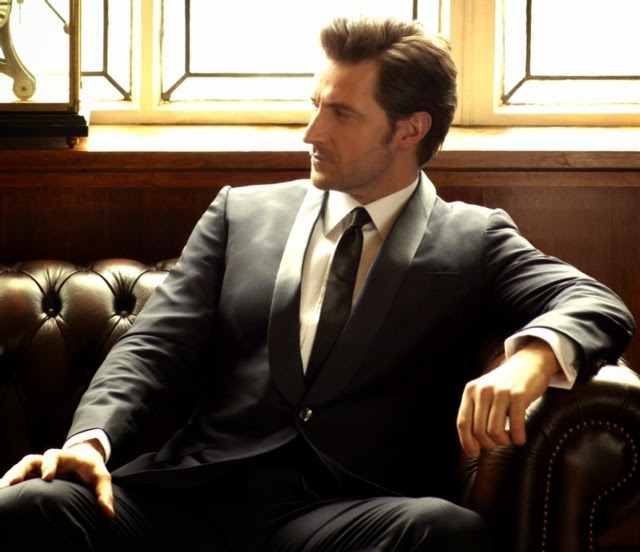 and another with visit from spirit of John Proctor.. 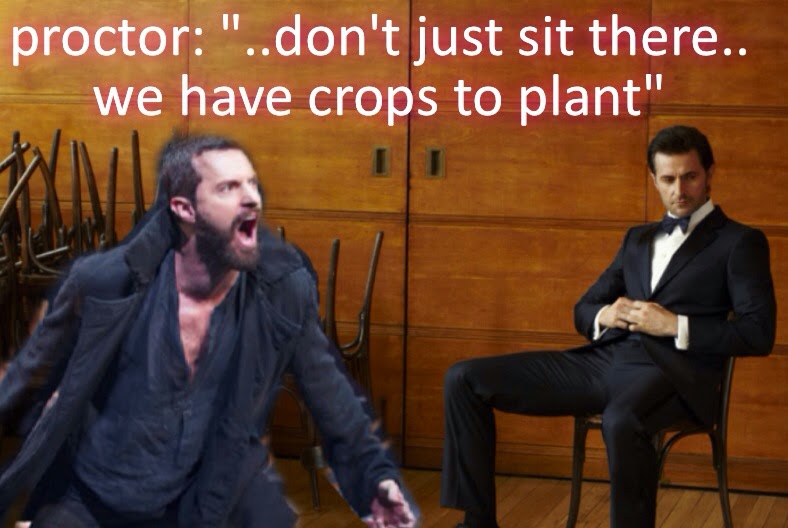 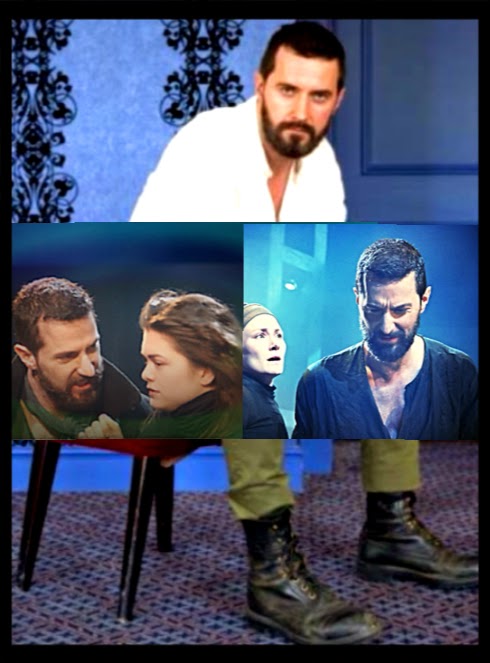 NY Times reviews The Crucible:
http://www.nytimes.com/2014/07/12/theater/the-crucible-by-arthur-miller-plays-at-the-old-vic.html
About Ms Farber:
"Her interpretation brings out this play’s echoes of Greek tragedy, where conscious words and actions are rooted in cavernous depths."
About Richard Armitage:
" Mr. Armitage, known for playing Thorin Oakenshield in the “Hobbit” movies, gives us a John who is first and foremost a physical being, a farmer who has spent most of his life fighting against privation.
His rumbling voice comes from his viscera, and he stands like a man who feels undressed without his plow. His first instinct, like that of his fellow townspeople, is to survive, and in “The Crucible,” surviving and doing what’s right are not synonymous. Mr. Armitage gives palpable, sinewy force to John’s struggle, making the moral instinct feel primal, something that’s genetically coded but hard to bring into dominance. Such full sensory existence — and the ambivalence within — is embodied by everyone" o 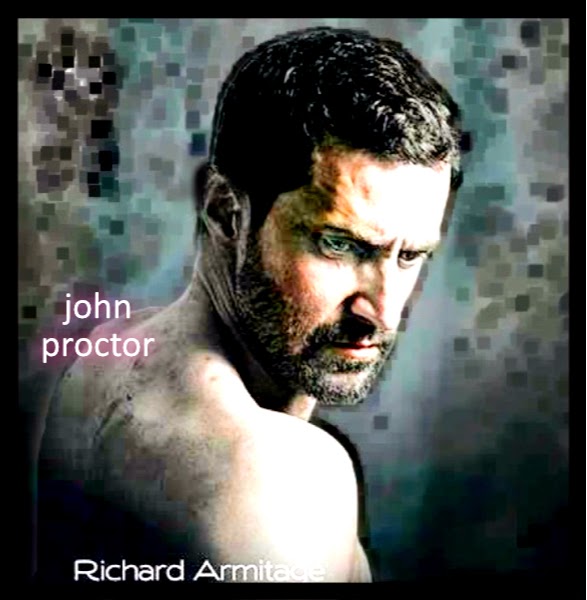 Excerpt: "Anna Madeley and the smoldering Richard Armitage as Elizabeth and John Proctor have fantastic chemistry and play the parts with so much raw emotion that is sometimes painful to watch as the village is torn apart."
www.broadwayworld.com/westend/article/BWW-Reviews-THE-CRUCIBLE-
~~~~~~~~~~~~~~~~~~~~~~~~~~~~~~~
Upcoming RA Interview - http://www.bbc.co.uk/programmes/b0495p7s 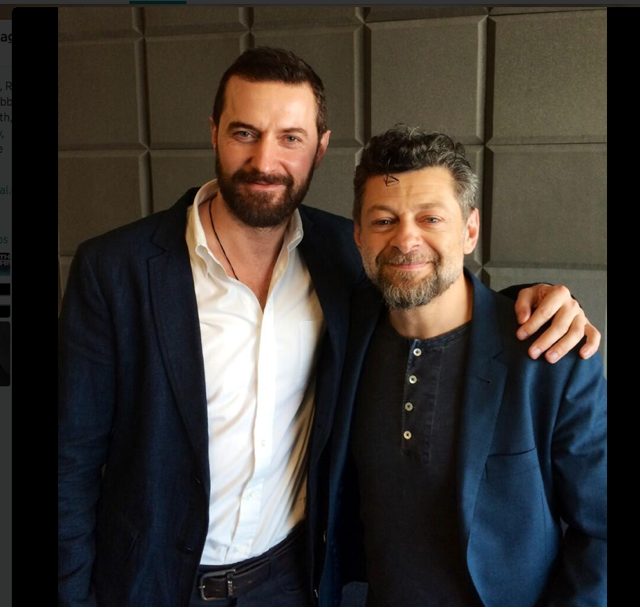 Here's an excerpt from RA's fantastic narration of Bernard Cornwell's Lords of the North.. 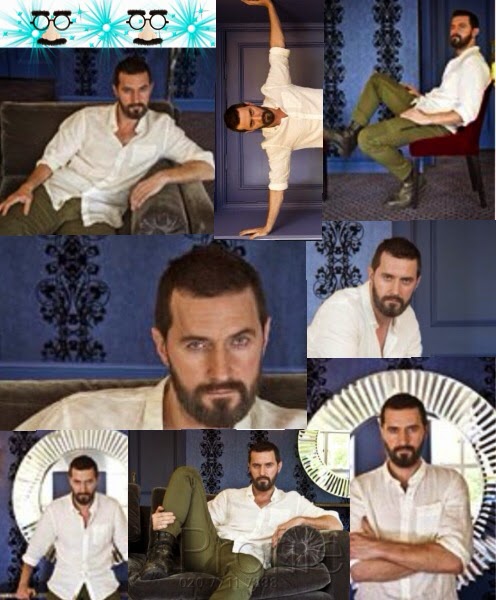 In the estimation of almost 100% of those who see this Esquire video(he's preparing for their photoshoot), it qualifies RA to be the next 007(and IMO that's overdue!) As we know, that role requires a sharp mind, action scene expertise and stunning appearance. He def has all three.
http://www.starz.com/outlandercommunity/home.html
Posted by Ricrar at 10:47 AM