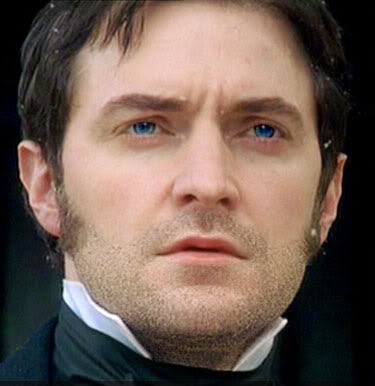 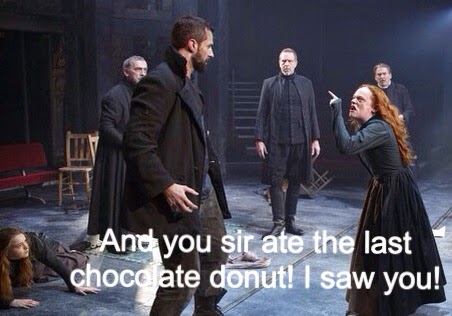 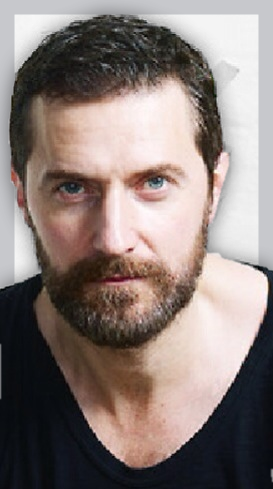 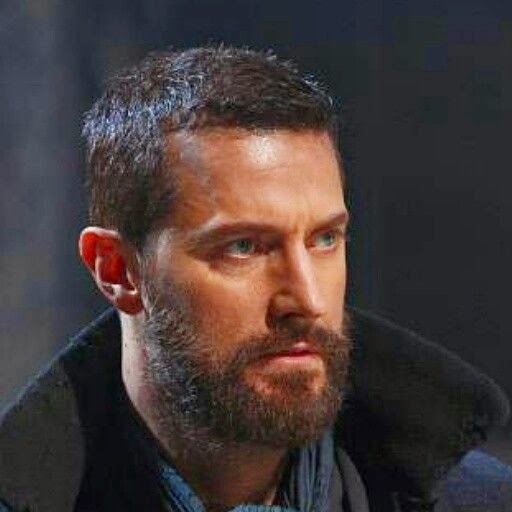 Tweet by CATS choreographer in reply to one asking her if she has yet seen The Crucible:

Gillian Lynne @Gillian_Lynne · 3h
@PhyllidaCS -No I haven't-because of the Ballet &impending Cats! If you can contact him plse give love & congratulations #RichardArmitage x 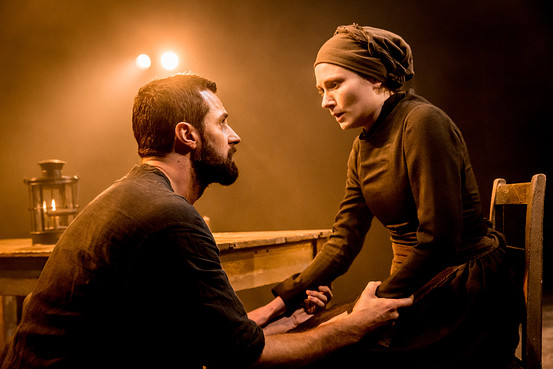 From left, Richard Armitage as John Proctor and Anna Madeley as Elizabeth Proctor in 'The Crucible' at the Old Vic in London. Johan Persson
IF I HAD TO RATE Yaël Farber's new staging at the Old Vic of Arthur Miller's "The Crucible," I'd agree with my critical colleagues who awarded it the full 5 stars. Staged in the round, Soutra Gilmour's simple period costumes and plain sets focus concentration on the dialogue and the actors' movements.
Miller's finely crafted piece shows human weakness (adolescent hysteria, in this case) combining with the nastiest features of religious belief to destroy several good individuals and their entire community. Every other production I have seen of this masterpiece has stressed the allegorical (or satirical—satire doesn't have to be funny) aspect of "The Crucible," as we know Miller intended it as a comment on the American political witch-hunts of the 1950s.
Ms. Farber doesn't play down this aspect, but lets what Miller wrote speak for itself. Politics are built into the play, in the relation of the elders to the group of girls and in the clash between the locals and the Colonial judicial authorities; there's no need to emphasize it by putting the players into contemporary dress or sets.
The cast includes a big-deal movie star, Richard Armitage, but Ms. Farber has made an ensemble piece, united largely by the stylized movement direction of Imogen Knight.
The moral of the story seems on the one hand to be the necessity of keeping religion and the state absolutely separate and, on the other, that hysteria is infectious, and frightened people are easily manipulated by demagogues.
Posted by Ricrar at 7:29 PM