Richard Armitage:Monet Painting Offered at Auction NYC in May, Triggering The Impressionists Revisited 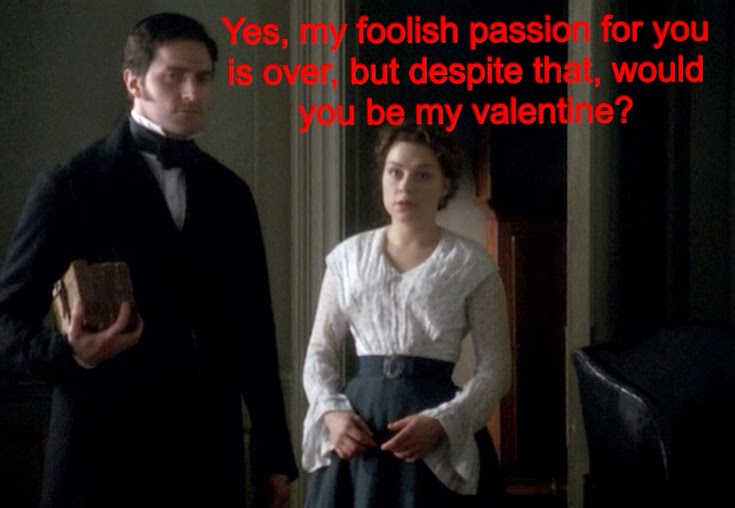 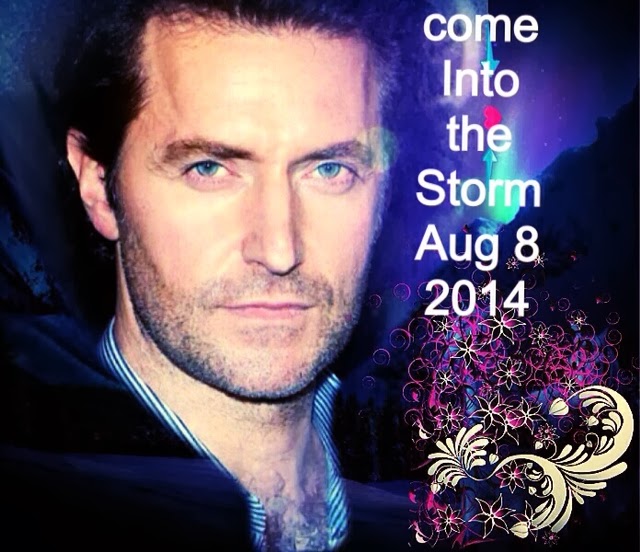 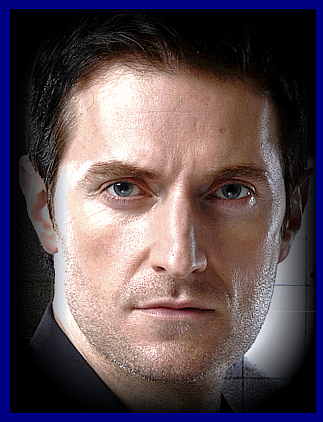 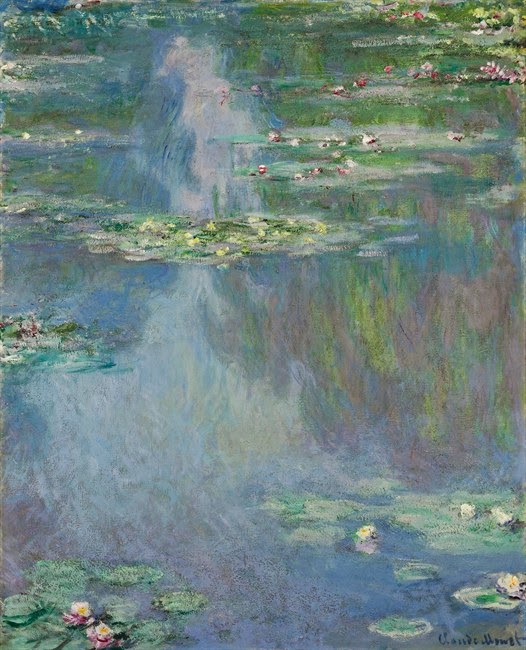 British newspaper below said fans of beefcake will be happy to know the ever popular actor Richard Armitage will return to their screens as Claude Monet in The Impressionists.They explain since the artist never once removes his shirt the publication was providing the photo below as a public service for it's readers;)Lol 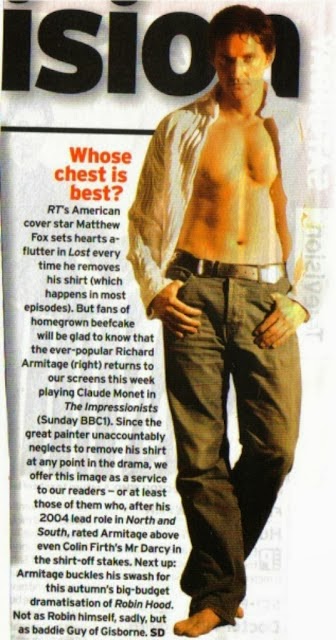 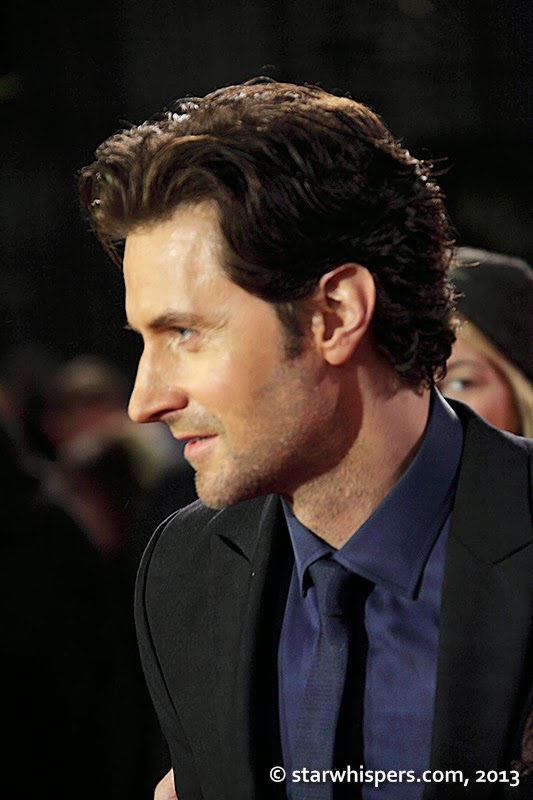 As long as we're in an artsy mood.  Found this on twitter.Note artist's name..