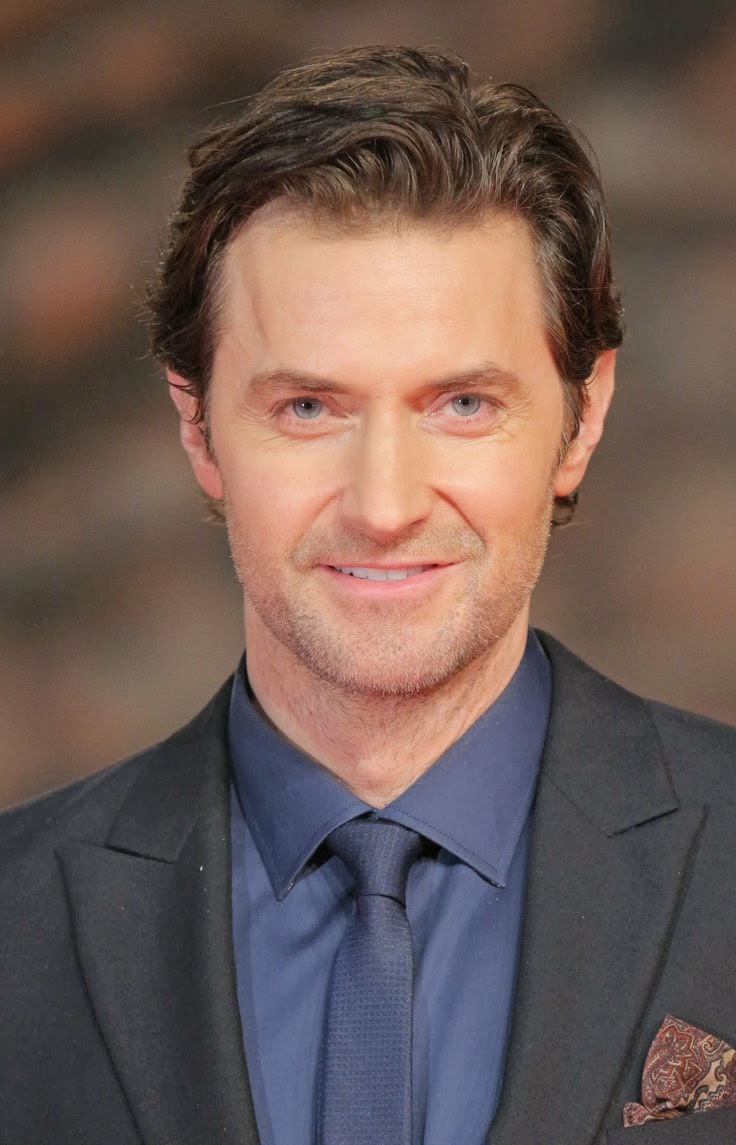 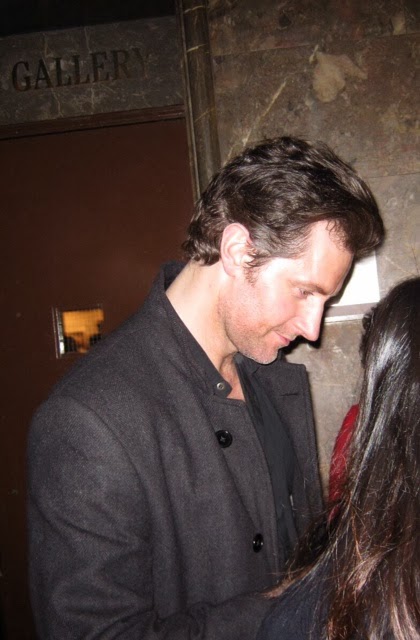 NEWS:  EW mag asks which of following celebs you are interested in reading about. Word of advice--same as in a political election, if you have a choice of 3 or 4 people to serve on city council or school board, if you vote for only one of them you will have a far better chance of getting that person elected.  This is the group RA is included in--don't ask why;)doesn't seem to be a logical reason that I can see. Check the first circle under "very interested in reading about" for only him and "not at all interested" for the others and there's a far greater chance RA will be  selected. 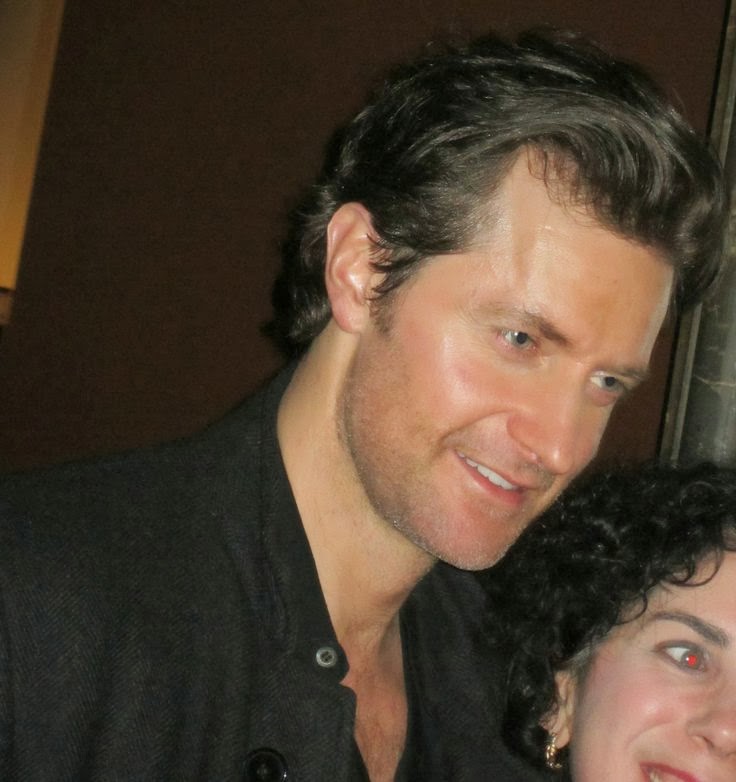 Pinter/Proust Review: No mention whatsoever of performances. It's entirely focused on the reviewer's own opinions and impressions of both writers. The last two sentences really provide food for thought. How old is he is the first one?:)
http://www.theparisreview.org/blog/2014/01/23/the-past-is-a-mist-pinters-proust/ 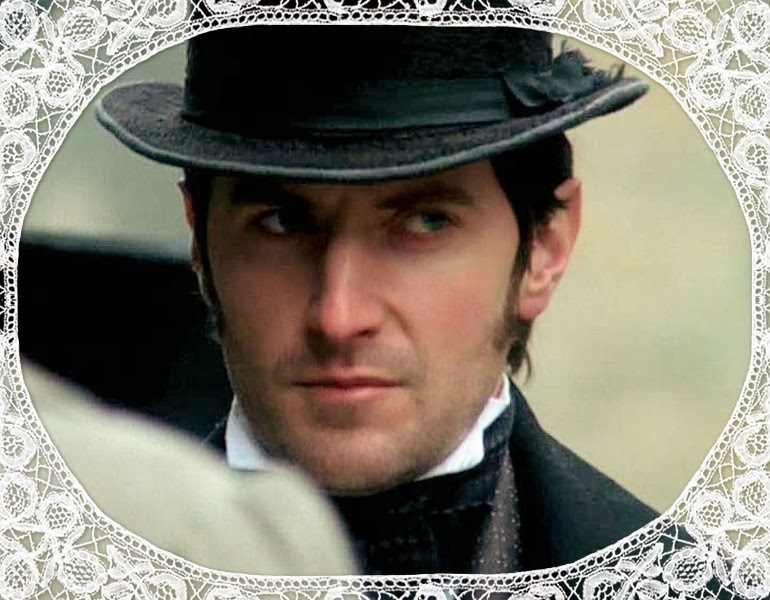 Actor Jack Gleeson proves he's not simply a pretty mean face as king Joffrey on Game of Thrones - his in depth study and analysis of celebrity..
At the end Jack says "perhaps we should be choosier with our celebrities" - I for one, believe that's exactly what we have been;).. 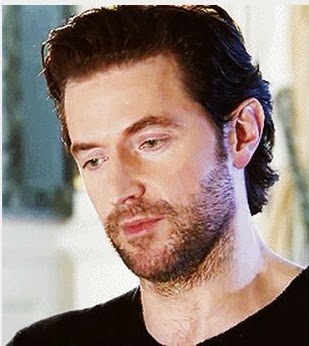 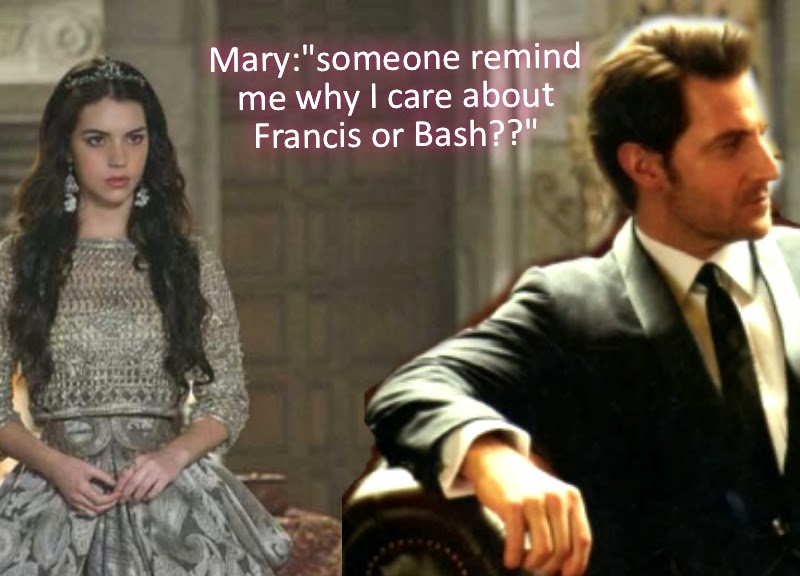 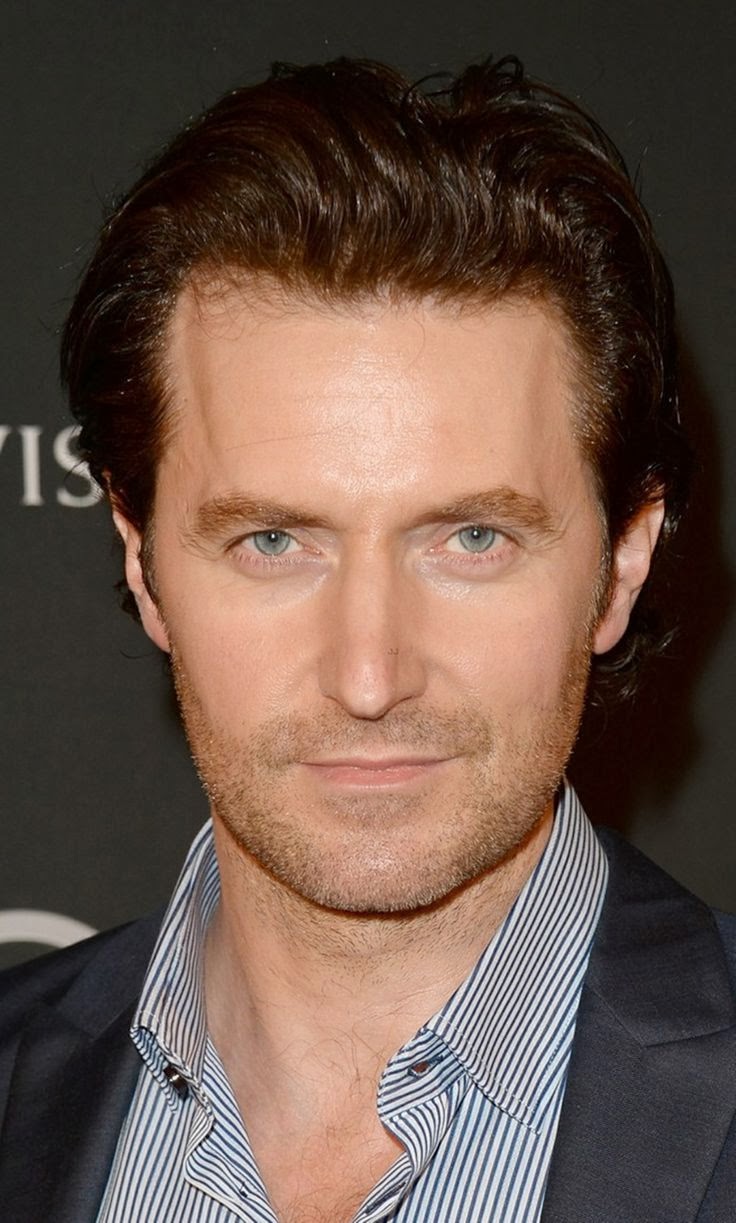