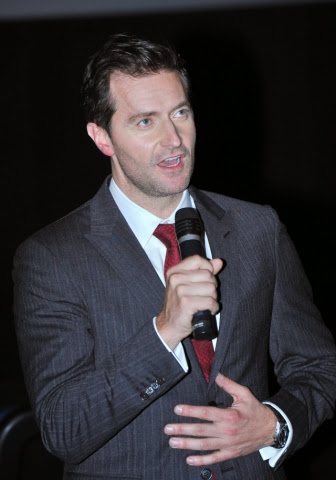 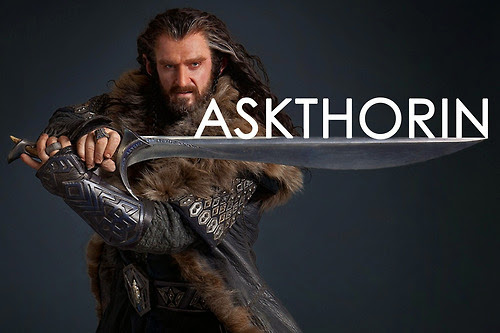 Leave your questions for RA at following blog.  There will be a press conference with Hobbit cast members early Sat morning in London:
http://clickonlineblog.tumblr.com/post/62269501486/on-saturday-im-going-to-meet-richard-armitage 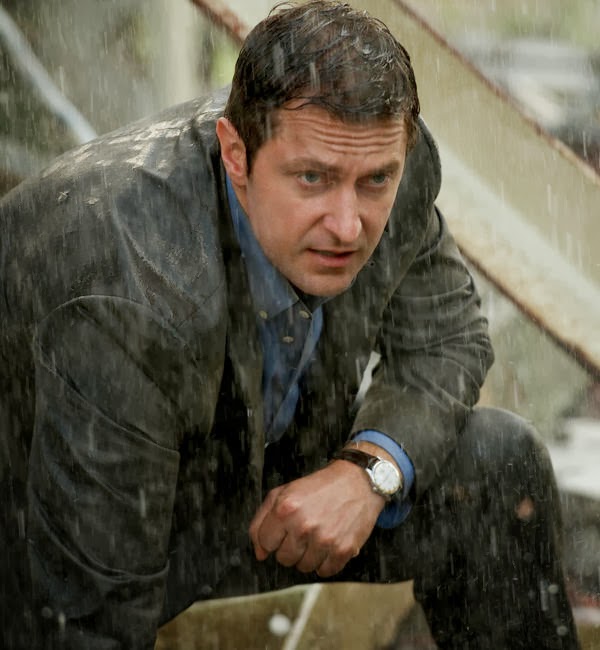 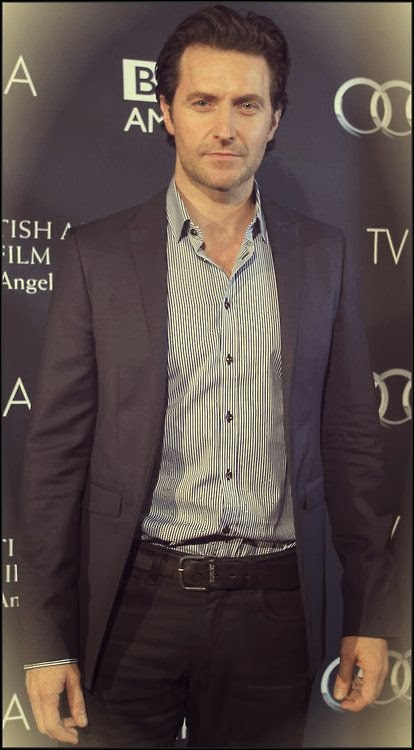 Are Pez Thorin and the Orc bffs? 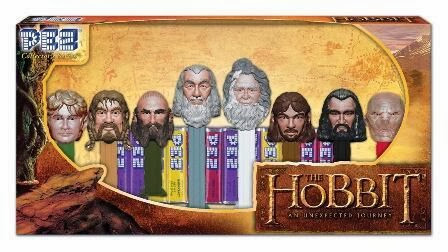 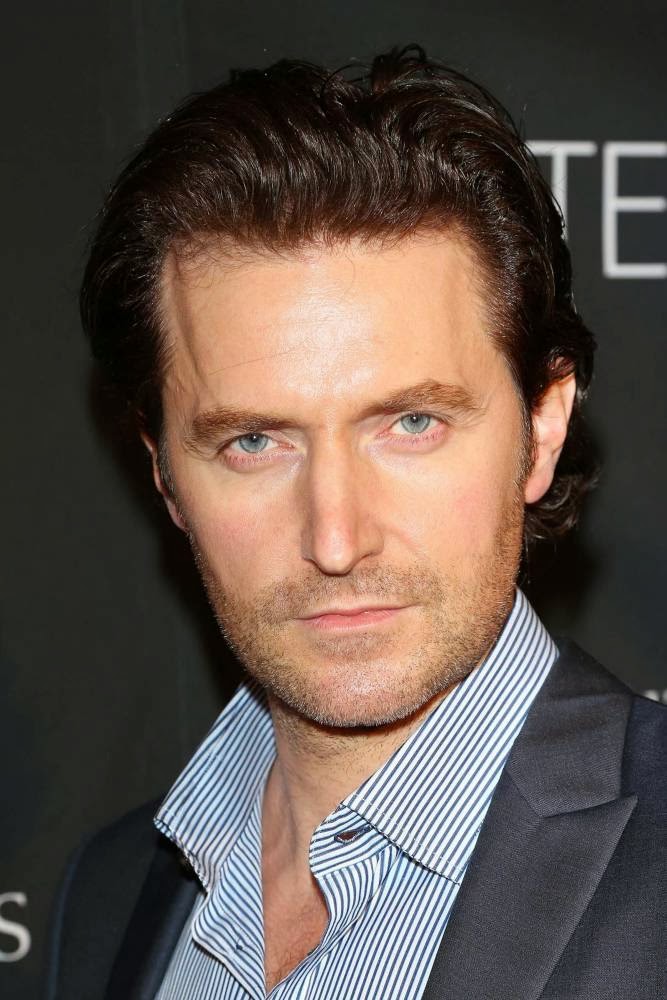 ahhh...who doesn't enjoy what seems to be a happy ending for Richard and Anne in The White Queen?...But, the lovely proposal and acceptance have just occurred in ep 6, and judging from other relationships so far, we'd be wise not to expect their fairytale romance to continue without at least a few down moments. Afterall, no one's life is a thornless *rose* garden;)....have no shame.
New Series REIGN premieres in Oct.  Here are some of the beautiful/handsome costumes: http://www.tvguide.com/special/fall-preview/PhotoGallery/Exclusive-Reigns-Royal-1071152/1071159 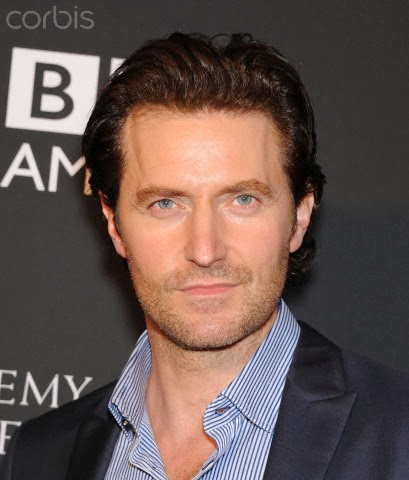 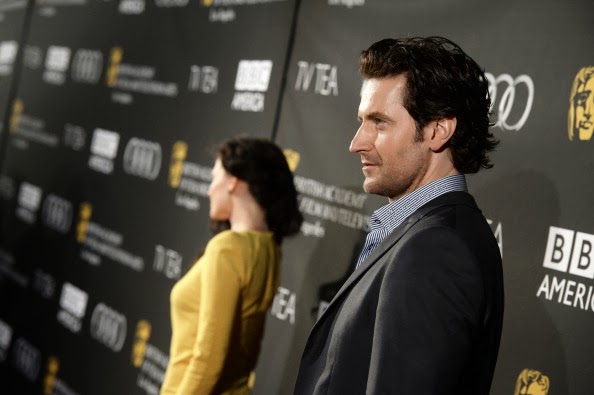 Scottish newspaper mentions RA is "tipped" for the Poldark role.  Now if we knew that word means rumored or something more definite, we'd have a better conception of their comment.
http://www.heraldscotland.com/arts-ents/film/the-future-of-tv-is-living-in-the-past.20431741
There is also much excitement about a remake of romantic 18th-century melodrama Poldark (Richard Armitage is tipped to play the lead), as well as a shameless compendium of crowd-pleasing Victoriana in Dickensian, a remix of the 19th-century author's work in which his most famous characters from different novels cross paths. That's without even mentioning Julian Fellowes's The Gilded Age, an epic NBC network production about wealthy New York socialites set in 1880s Manhattan.
Happily this Fall, when it raineth it poureth fine quality new tv series, e.g. Sleepy Hollow: 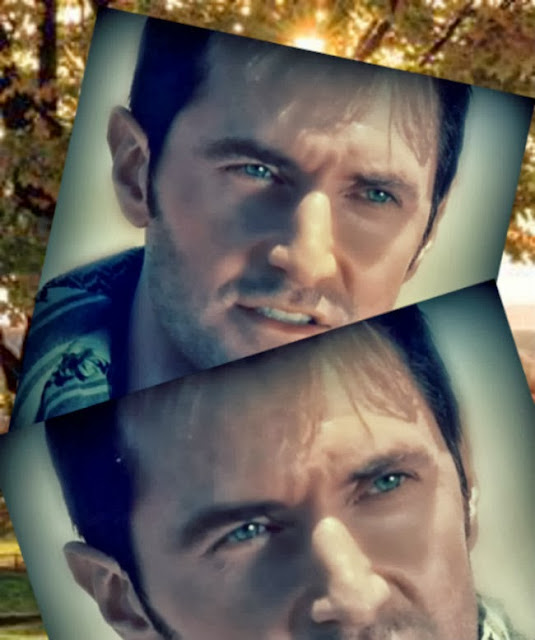 Yes, it's true - hopeless romantic here, but it's such a lovely place to be..and I'm obviously not the only one..

Re: Your latest poll. I'll tell you what the new photos indicate. They indicate that I have died and gone to Heaven. My HEAVENS, what a beautiful man.

Just in case you hadn't noticed.

Thank you for posting!!!!! Cheers.

LOL...take deep breaths Cleo. In out, in out;D I take it you approve of Richard's longer hair? Me too - especially if it means he will be 18thC retired soldier, Ross Poldark. He returns to Cornwall after being wounded, during a battle under Gen Cornwallis, in the American colonies.

So, Richard is still in L.A. tripping the light fantastic at BAFTA tea parties is he! (Actually I remember a celeb saying that the grub served at those tea parties are pretty dreadful, so I hope he survived in tact! Or at least that lovely six pack did!)

I love Richard's new hair colour, much better than that awful jet black home dyed look. Like the length of his hair too! Maybe he is getting in character for Poldark? There are some lovely photo's of Richard at the 'do', dark smouldering looks direct into the camera. However, I much prefer the one where he is smiling a little, show off those gnashers and be a proud Brit Richard!!!!

Hi Sue, Good to see you didn't fall off the planet;D

Great news today - the release date is finally released for Richard's new film Into the Storm. It will be Aug 8, 2014 so we'd better get tickets asap. *chuckles* Actually it's just great to know when we'll finally be blown away by our fav actor again, other than Thorin in Dec of course.

Yes, most fans speculate that his longer hair signals the Poldark role, although it would suit pirate Euron Greyjoy in Game of Thrones as well. Or perhaps farmer Dawsey in the Potato Peel Pie saga might wear his hair longer over all his plaid flannel shirts and coveralls. Wouldn't it be great to finally get word which role it will be.

Looks like he may well be on his way back to blighty as I type! That makes the chance of him taking on the role of Ross Poldark even more promising!

A tell tale sign will be if he has packed some Poldark books in his luggage. Anyone of Richard's fans work at Heathrow airport? I wouldn't mind rummaging through his undies all in the spirit of inland security myself!

Hi Sue, Richard is now a true member of the jet set. He whisked out to LA for the BAFTA teas a few days ago and will be in London for the early Sat Hobbit press conference.

It's probably his kindle or iPad we'd need to access in order to check whether he's reading the Poldark series. Of course, they're probably packed up against his undies (lucky devices;). haha

What do you think of all the curls that popped up now that RA's hair is longer?