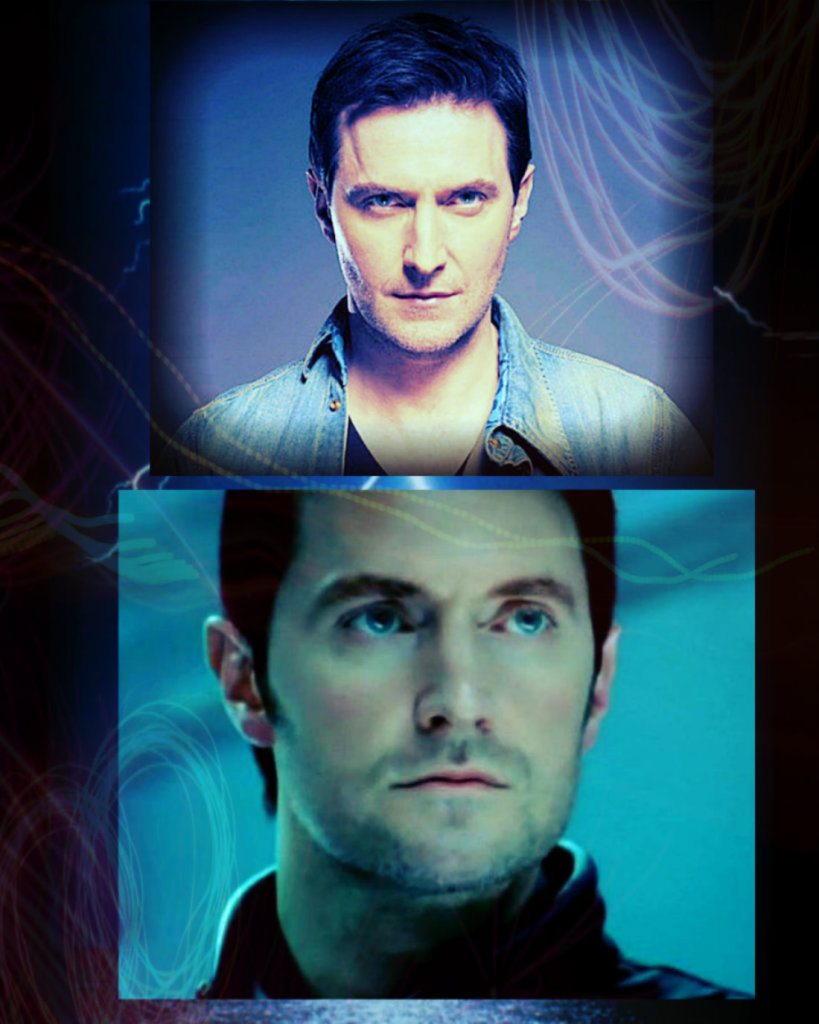 This is the photo included with following article: 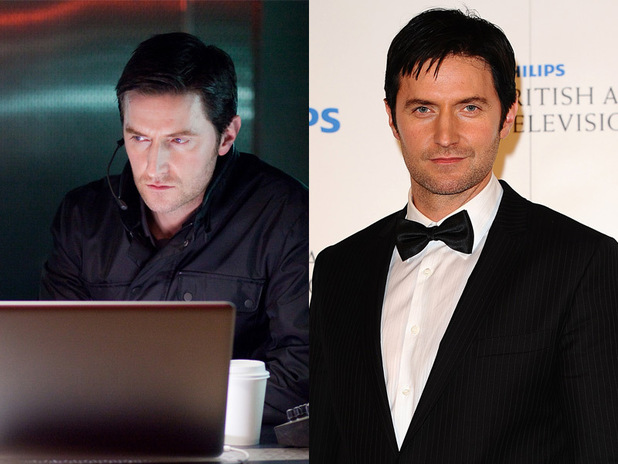 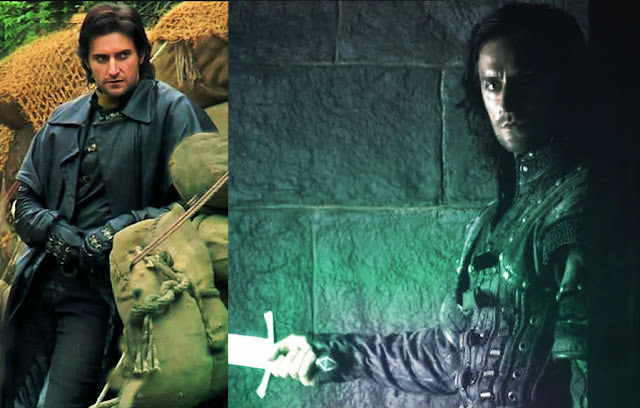 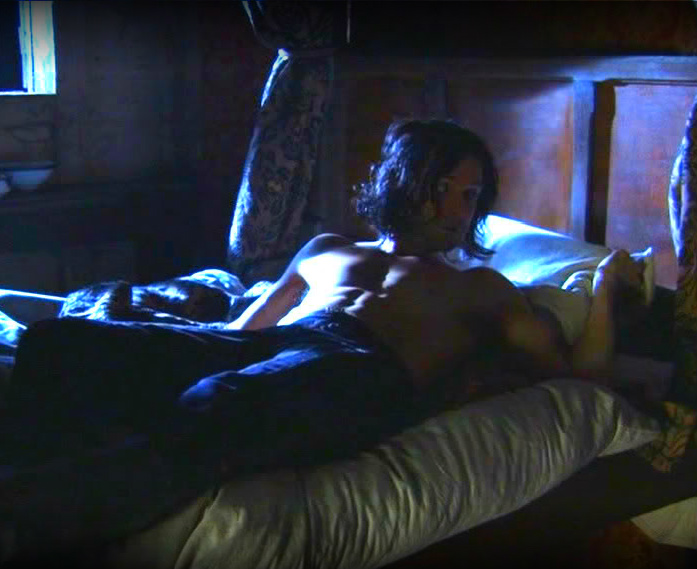 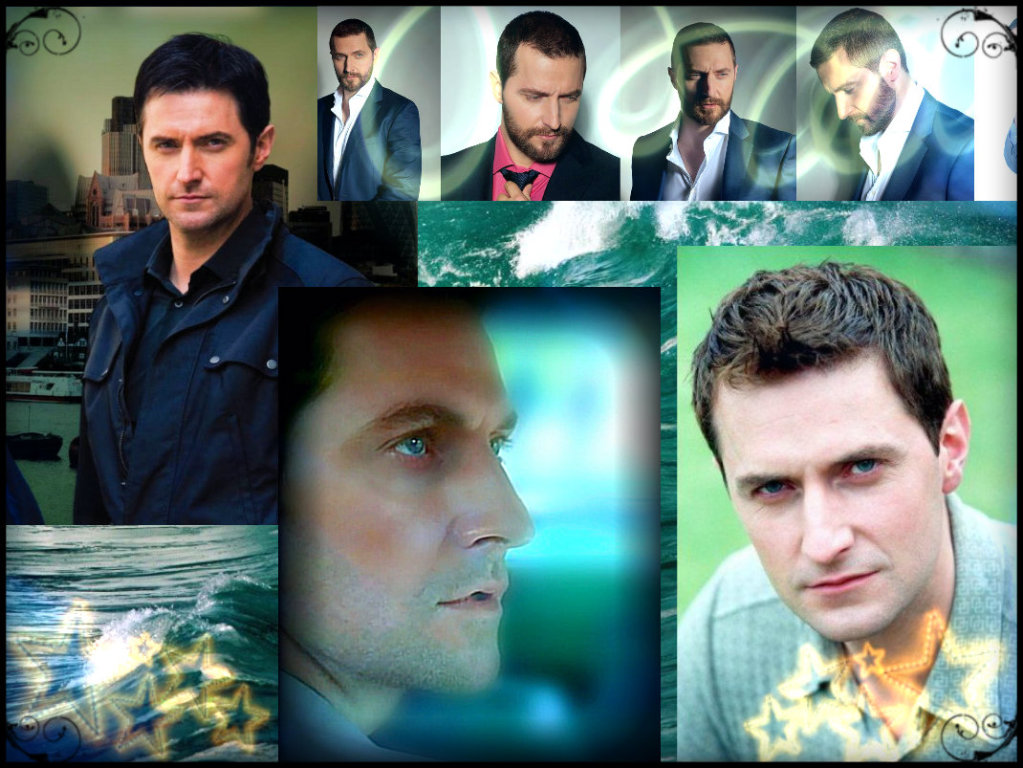 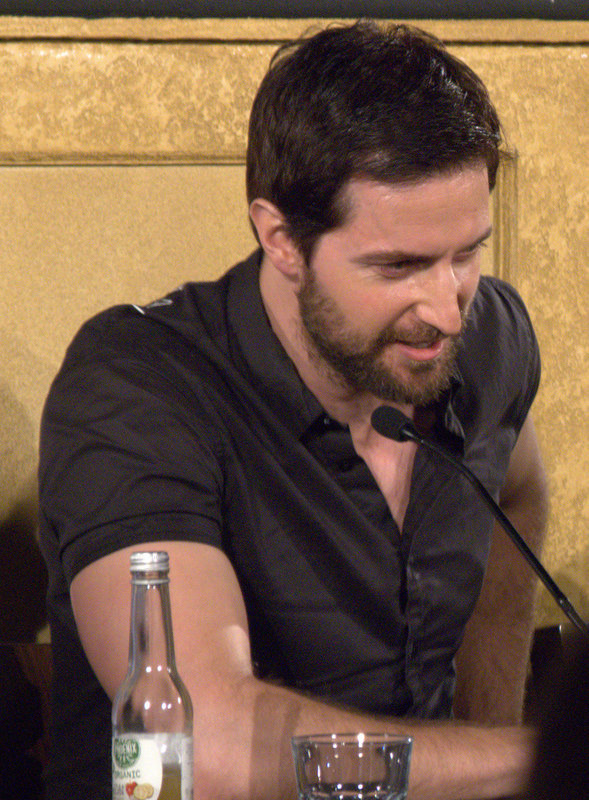 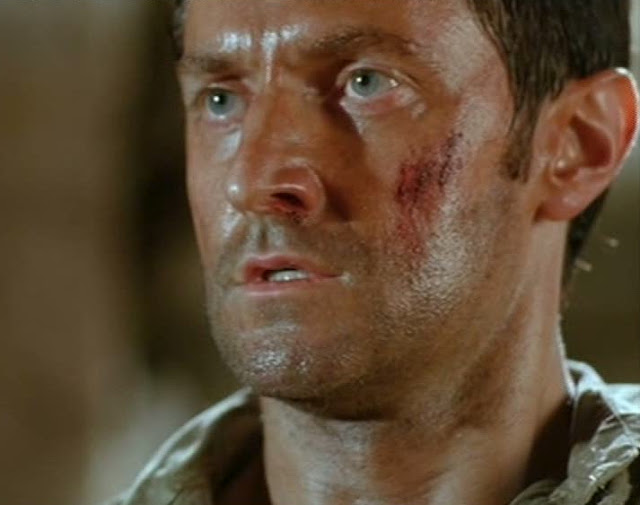 This comment(made yesterday) about the Charlie film is copied from the original, which is under the Apr 29 post.

" Teuchter said...
Now it's my turn to apologize for tardiness in replying!! "Charlie" was going to be a movie set in Italy during the II World War that RA was potentially going to star in. Here is the link I found on your website from Sunday April 29th. http://charliefilm.co.uk/charlie-cast.php He was to play an Allied soldier and Lara Fabian was apparently going to play the part of the doctor's wife. The film was never made - I think obtaining financial backing may have been one problems - and there was also no firm cast list - so whether it will finally be made remains to be seen. I doubt if RA will be the one to play the part now of course as things will no doubt change for him after The Hobbit! :)

And this is my reply to her copied from same comment box below:

As for the Charlie film, yes you're correct that it's a role RA considered before receiving the Thorin role. In fact, many RA fans participated in that website's forum for quite awhile, even after it was announced Richard found it necessary to back out of the role. There was never a firm commitment on his part, sounded as though it was mostly spoken word.

Sadly, the producer/director did have difficulty finding financial support for the film. It does however seem as though the prospects have improved during the past few mos because a new homepage was designed at that website. I've read a great deal about the story and it's WWII history - believe it will be an interesting movie once it's finally released.

I agree that the roles RA will be offered will probably be in major movies from now on. Won't it be wonderful to finally see his Thorin performance--seems as though we've been waiting forever. Only a few short mos to go and no doubt we'll see him once again in many promotion interviews..Hooray!:)

I wonder if he would be interested in getting involved in a small independent film after The Hobbit? I hope he does.

Believe RA has shown a penchant for small indies in the past, hasn't he? Wasn't Frozen that type of film.

We'll feel as though the skies have suddenly opened, as Richard's "community of friends" shout in unison ALLELUIA! - after finally hearing something about his next role.

Hope you have a lovely wkend. Expect GoT, ep 9 will be spectacular..can hardly wait:)