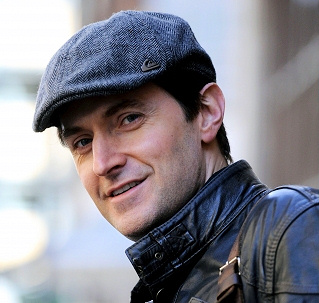 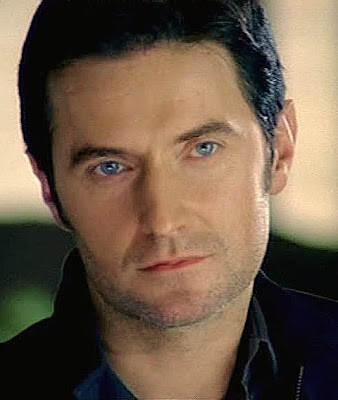 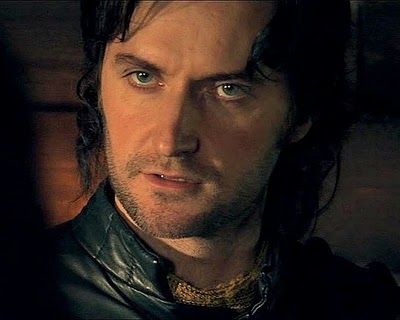 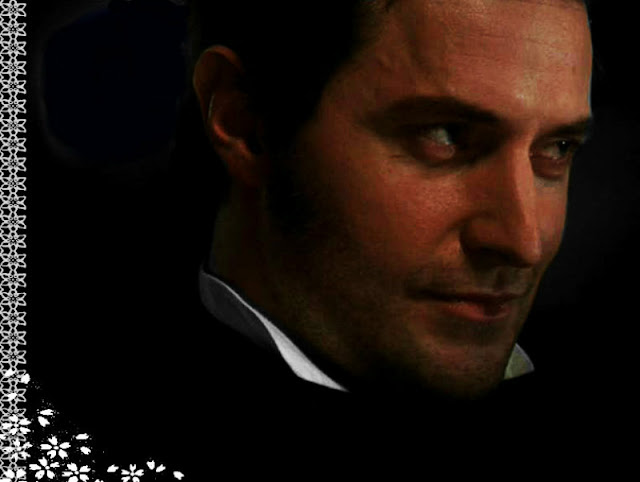 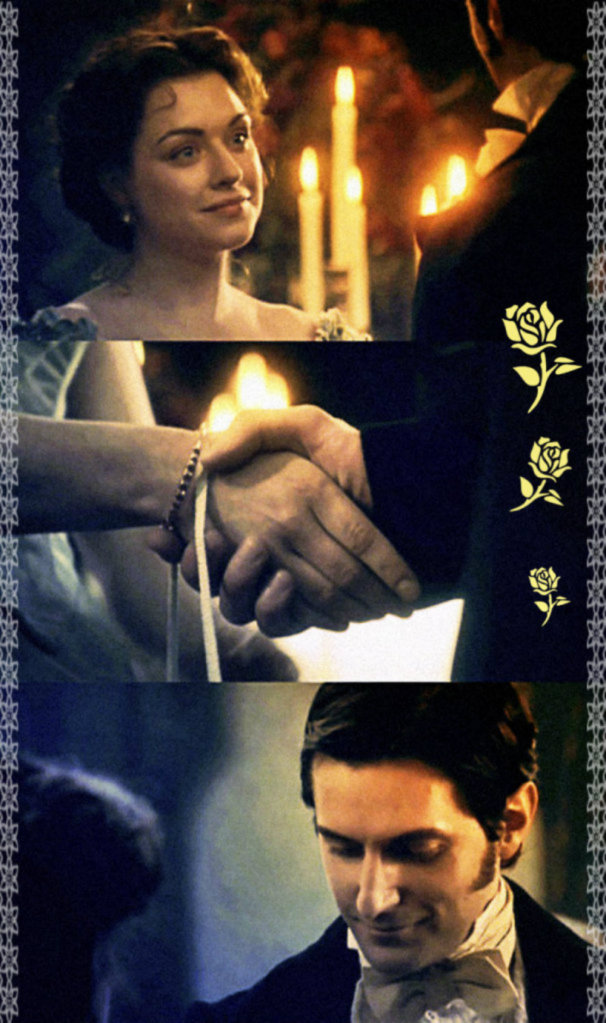 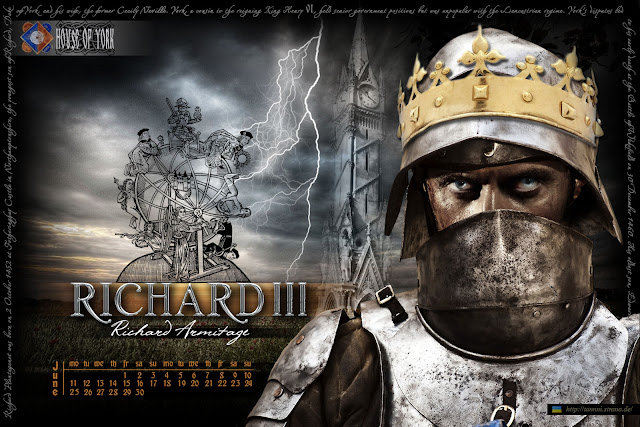 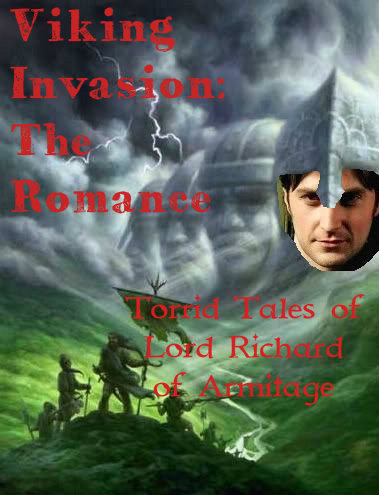 A North and South group watch on Twitter is scheduled for this Sat.  Here's the calendar providing details such as times and future RA watches:
http://armitagewatch.blogspot.com/p/calendar-of-upcoming-watches.html
Eliz Gaskell's 'North and South' available to read at Project Gutenberg:
http://www.gutenberg.org/catalog/world/readfile?fk_files=2590686&pageno=4

http://armitagewatch.blogspot.com/
Wonder if Sir Guy would mind wearing a Viking helmet for a romance book cover? 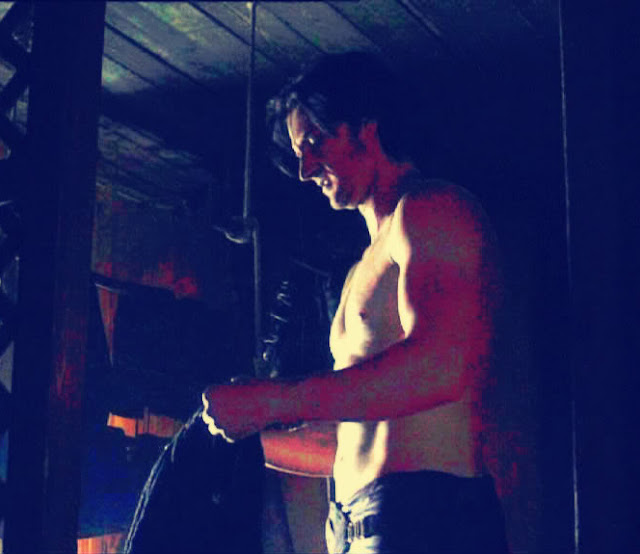 Love the Viking cover and the Viking! I wish so much that they would make Lords of the North as TV show or movie, with RA, so we could see him as that Saxon Viking!
You have one of my favorite pics/caps from Robin Hood, Guy changing his shirt, light coming through the window :) Thank you for that one.

You think he'll stay in NZ or come back home in July after they finish filming?

We're agreed on Richard playing Uhtred in LOTN film, Musa, and also the lovely lighting in that Guy pic..that's was the first thing to catch my eye:) *cough,cough* haha

Actually the truth is my eye usually does pay attention to lighting - it's one of the most impressive production features in The Tudors. They never missed an opportunity to have glorious cascading light beaming thru stained glass windows or other fascinating medieval style windows.

I wouldn't be surprised if RA planned to have a vacation retreat in NZ in the future. Would say he might live there fulltime if not for the inconvenience of access to professional resources. Hopefully we'll learn his plans on that score and many others in upcoming hobbit interviews.

RE: Hobbit trip report by YA

It was interesting to read YA's report of her tour of Hobbit land in NZ. The following particularly caught my attention:

"On the way out from Seatoun back to the city we passed a beach where, we were told, some of the LOTR stars used to learn to surf, but a couple of minor accidents stopped them from being able to do this as it was a risk for filming and insurance. Wonder if that ban lasted during the Hobbit?"

This comment got the old brain cogs working overtime I can tell you!

Now, does anyone out there think there may be a possibility that our delicious Richard decided to have a dabble in the old surfing lark in NZ?

I hope if he did he wore his Lee speedos down under (or maybe speedos with the Union Jack emblazoned on them - well it is Jubilee weekend over here in blighty! Not to mention the Olympics are shortly on the horizon over here in London too).

I will certainly be taking part in the old knees up this weekend, as we are having "a bit of a do" over here and I intend to partake of the odd glass of Australian wine (or two), which my antipodean family have introduced me to, and to which I have become quite partial. (Well British wine just doesn't taste the same somehow! Although our home brewed Rhubarb wine does have a certain kick to it)

Hey there Sue:) Doubt very much Richard received permission to surf for the same reasons the ban was in force during LOTR shooting. Thanks very much for the mental image your question triggered - Lee in his speedo *fan, fan* That would be quite a site to see on a NZ beach or anywhere for that matter.

Suppose there isn't any chance the actor playing Thorin in The Hobbit would be handed the olympic torch at some point of the relay?..hope springs eternal.

We've received a few reports on your current celebration and know for a fact many US news networks plan to cover the happy event. Rhubarb wine you say?..never had it, although it's still a tradition in some local communities to have an annual rhubarb dinner.

Your rhubarb mention made me curious, so checked description and was surprised to learn the blades are poisonous - only the thick stalks are used for pies etc. Be certain to stay away from those blades while sipping that delicious-sounding libation.
Congrats to you and all Brits on the happy occasion! A virtual toast to all our shared history, plus best wishes for a bright future to all.

p.s. Tonight starts a North and South RA watch weekend. Many of his fans plan to participate on twitter. Hope you can join in the fun as well.