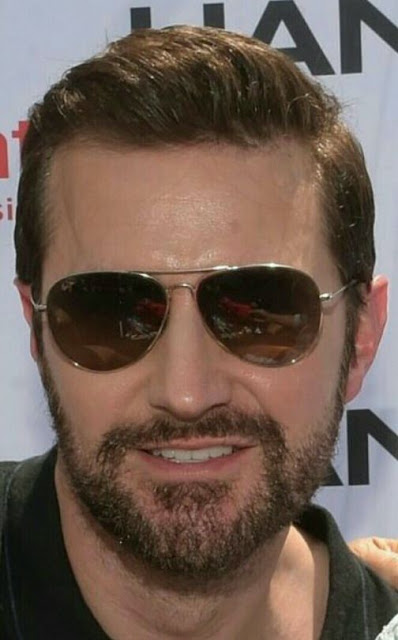 UK release date added to Urban and the Shed Crew at IMDb
http://www.imdb.com/title/tt3590858/ 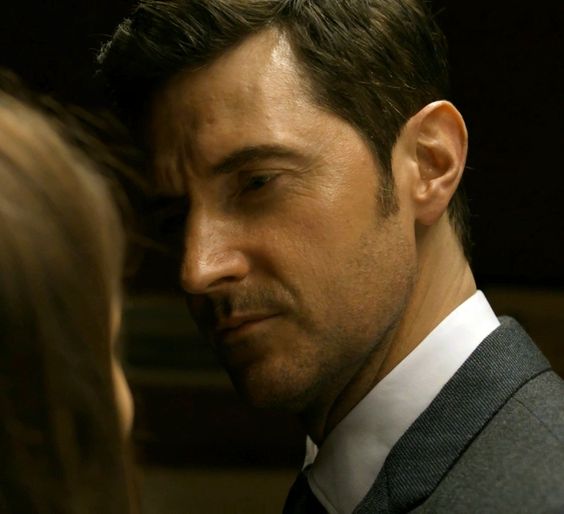 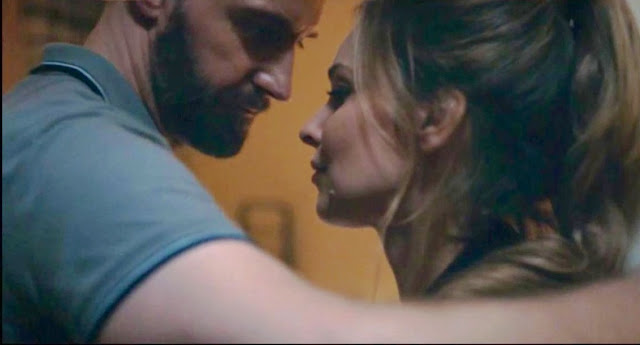 NEWS: Film Festival screening of Urban and The Shed Crew(see link below) 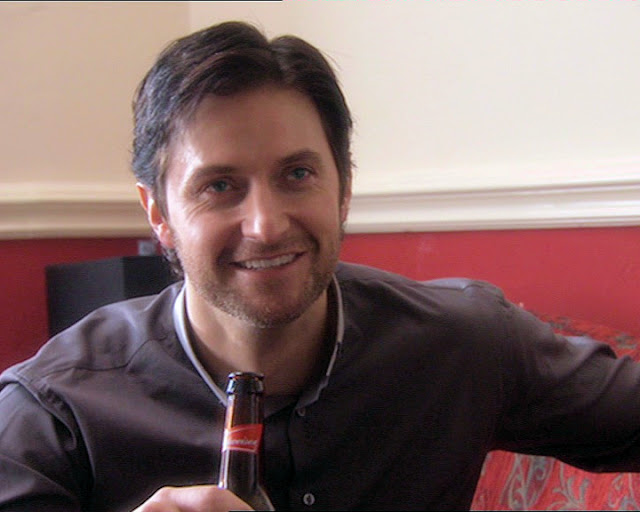 http://www.thenorthernecho.co.uk/news/local/northdurham/tyneandwear/15996613.Film__Newcastle__39_s_first_ever_international_film_festival_will_be_opened_by_Get_Carter_director_Mike_Hodges/
~~~~~~~~~~~~~~~~~~
If you are not watching TNT's wonderful series 'The Alienist' :( Hope you can soon! Best tv series in many, many years... 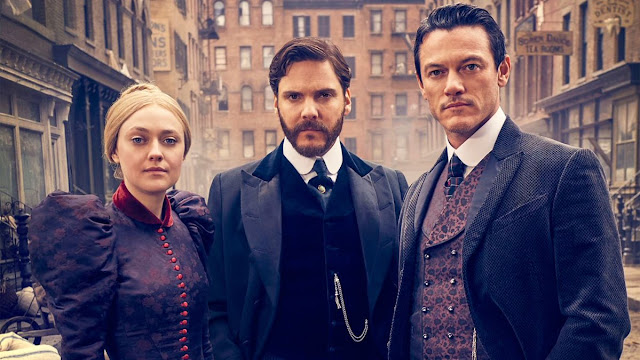 File under 'Where Are They Now?' - here's Jonas Armstrong, the actor who played Robin Hood to RA's Guy of Gisborne.  Jonas is on the far right in this promo ad for new TV drama 'Troy: Fall of a City' 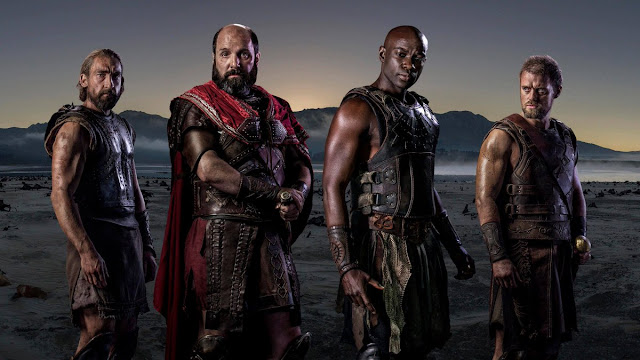