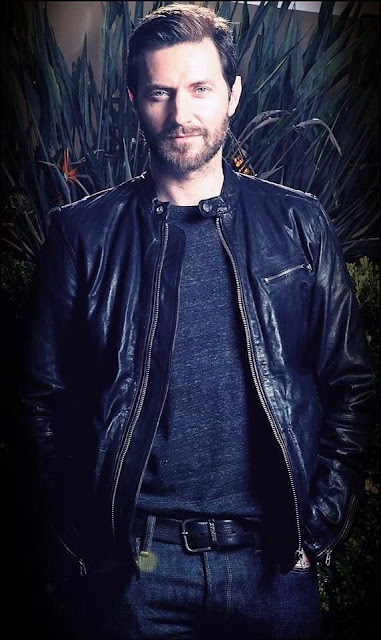 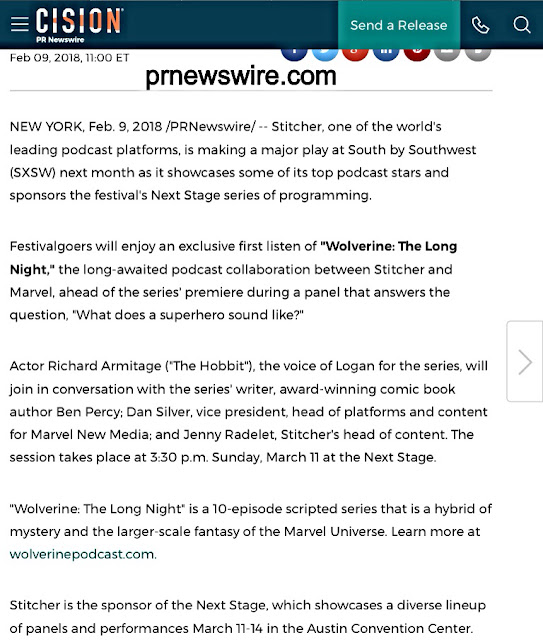 Richard Armitage (The Hobbit) and Lia McHugh (American Woman) have also boarded the film, while Riley Keough was announced as being cast in the film last year.
The Lodge, which started production Wednesday in Montreal, tells the story of a soon-to-be-stepmom snowed in with her fiance's two children at a remote holiday village. Just as relations finally begin to thaw between the trio, strange and frightening events threaten to summon psychological demons from the woman's strict religious childhood.
The script was penned by Sergio Casci, Franz and Fiala from an original idea by Casci.
Hammer Films and FilmNation Entertainment are producing. Filmnation is also financing and serving as international sales agent, teaming with Endeavor Content for the U.S.
Lieberher is repped by CAA, DMC Management and Brett Ruttenberg and Nicole Perna at imPRint; McHugh is repped by Paradigm and J Pervis Talent; and Armitage is repped by 360, WME and Sloane Offer Weber Dern.  NEWS: https://www.hollywoodreporter.com/heat-vision/it-star-jaeden-lieberher-joins-horror-film-lodge-1082836
Ski lodge wardrobe ready! 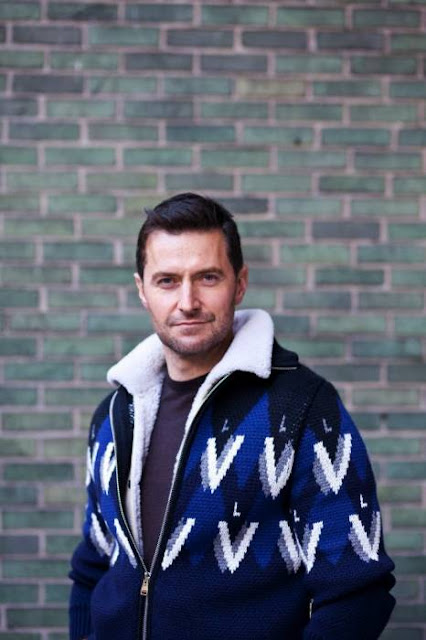 Bring #ArthurMiller's #TheCrucible, to life for your students with our production, captured live on stage at @oldvictheatre, and starring @RCArmitage http://bit.ly/2vyTqsy 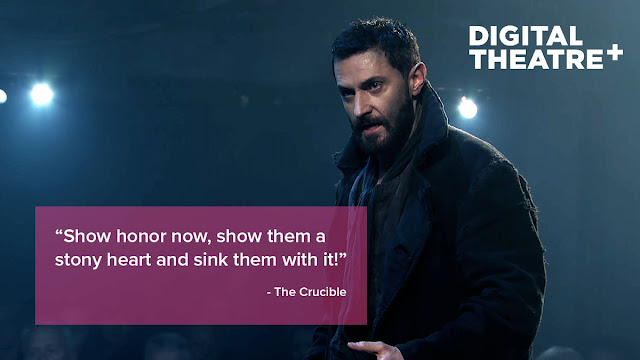 Excerpt from one Wanderlust narration review:
"Griffin? Well, hello swoon. He is absolutely, hands down, one of my all time book boyfriends. He nudged some pretty impressive ones out of the way to grab his spot, but he's worth it. He is such a sweetheart and so romantic. But there's a vulnerability to him that more than once I found myself just wanting to reach through the book and hold him. I'm sure Joy wouldn't mind. He's so sexy as well-obviously.
https://www.amazon.com/Wanderlust/dp/B077BSLPWP/ref=sr_1_1?s=books&ie=UTF8&qid=1518396738&sr=1-1&keywords=Wanderlust#customerReviews
Tweet from Wanderlust's writer..
Lauren Blakely‏

Listening to my advanced copy right now! Grace is so wonderful and Richard is both sultry and hilarious! I am in love with my narrators! Also, it weighs in at 8 hours and 48 minutes!
NEWS: Link to Wolverine Podcast https://twitter.com/itsthewolverine/status/960930868352225281 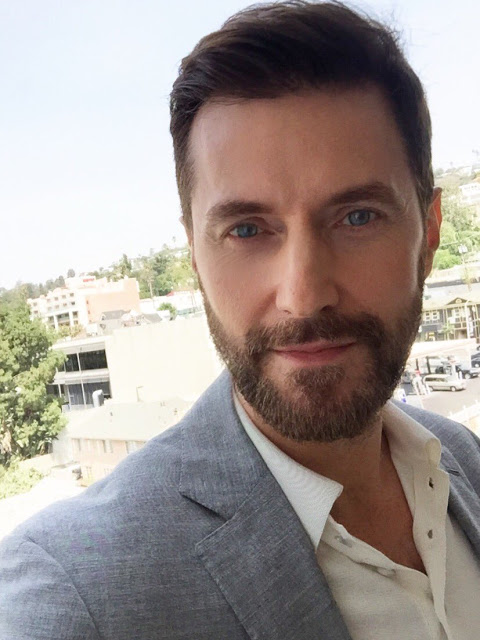 Martian Invasion of Earth portion starts about 16:20 of this Big Finish podcast:
https://www.bigfinish.com/podcasts/v/2018-02-04-samuel-barnett-and-richard-armitage?utm_source=dlvr.it&utm_medium=twitter
Posted by Ricrar at 11:33 AM