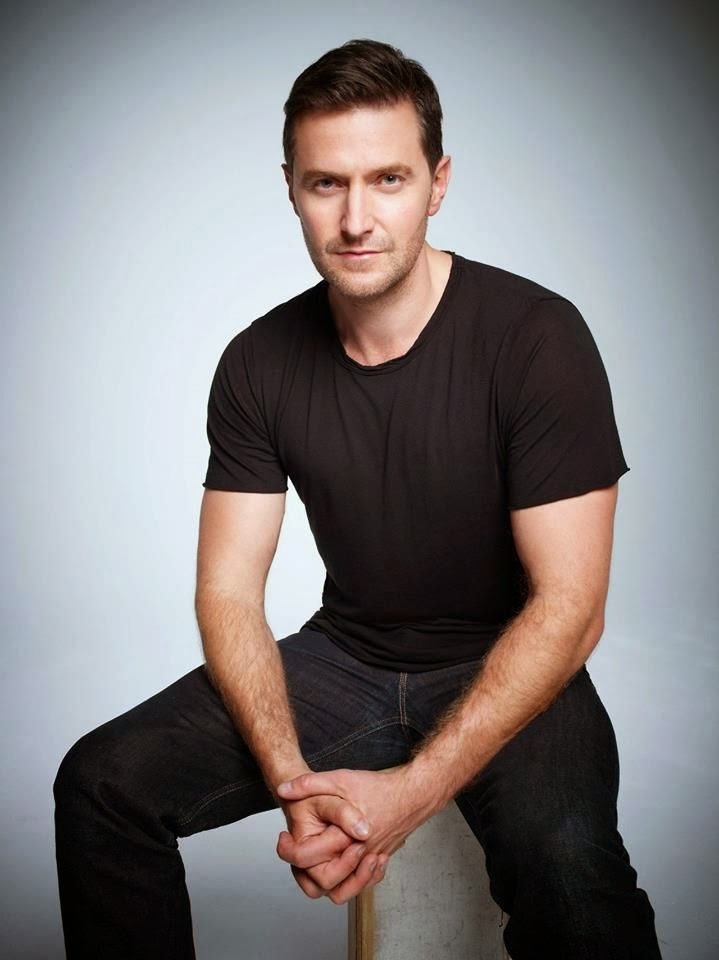 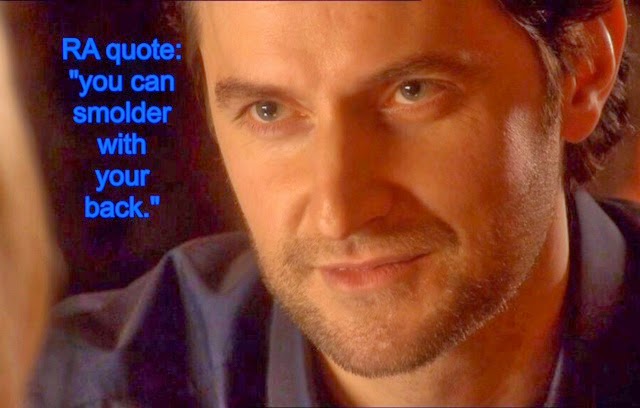 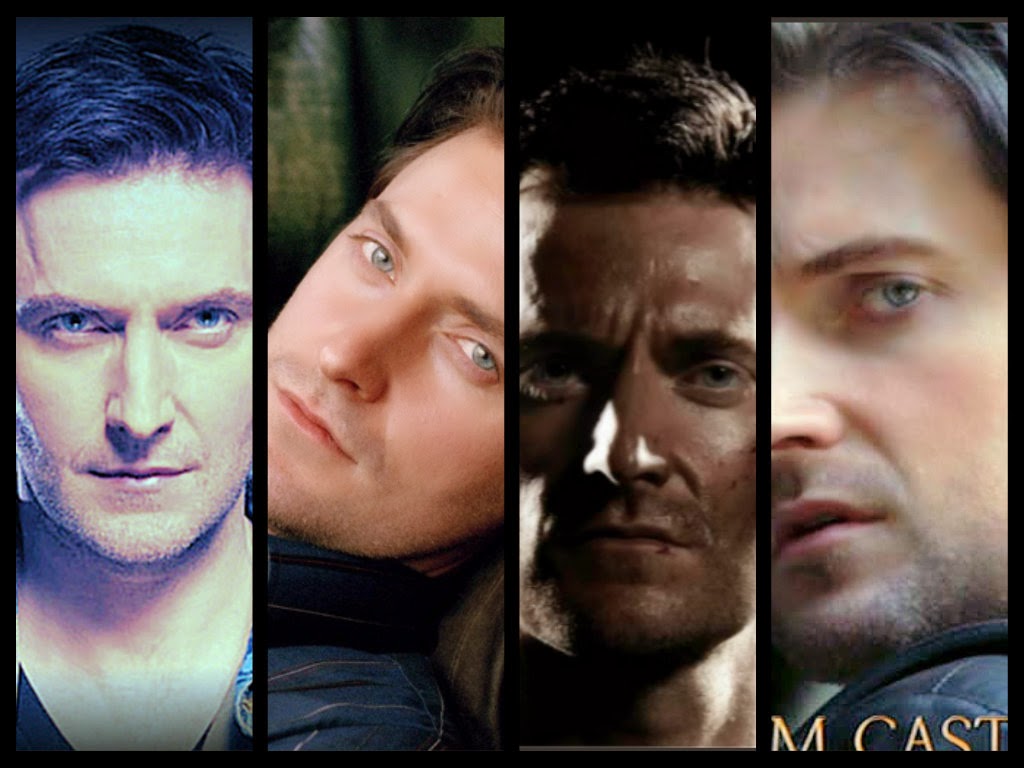 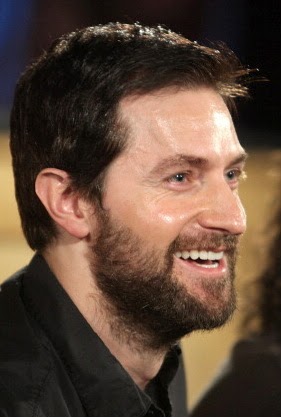 The Out Takes from recent interview: 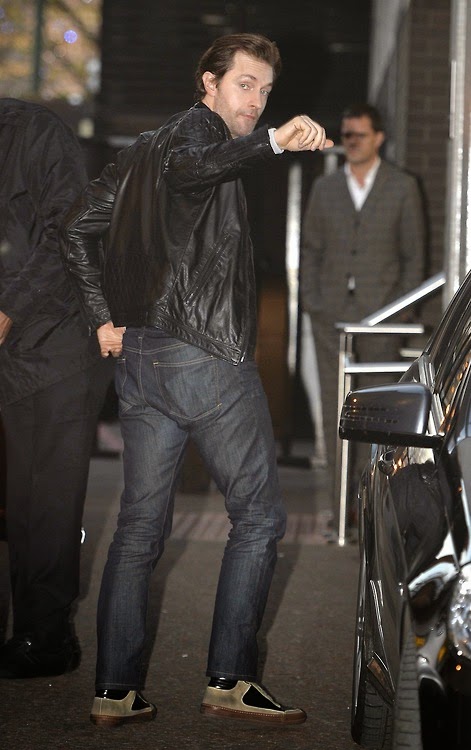 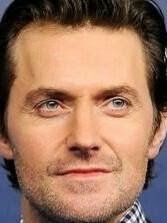 NEWS of New Role:
Richard has been cast in Urban and the Shed Crew, a Blenheim Films production, which has just started filming in Leeds in the UK. The filming will take place over the next 6 weeks. This film is adapted from the best-selling novel of the same name, written by Bernard Hare. Richard will play 'Chop', an ex-social worker who befriends the eponymous character 'Urban'.
More information at www.richardarmitagenet.com
RichardArmitageNet.com says the information comes from an anonymous reliable source, who has been given the go-ahead that this information can be shared.
From Amazon website:
You're twelve years old. Your mother's a junkie and your father might as well be dead. You can't read or write, and you don't go to school. An average day means sitting round a bonfire with your mates smoking drugs, or stealing cars. Welcome to Urban's world. Bernard 'Chop' Hare was on society's margins, living on one of Leeds' roughest estates and with a liking for drink and drugs. So he knew what life in the underclass was like in '90s Britain. But even he was shocked when he met Urban, an illiterate, glue-sniffing twelve-year-old. And through Urban he got to know the Shed Crew -- an anarchic gang of kids between the ages of ten and fourteen; joy-riding, thieving runaways, who were no strangers to drugs or sex. Nearly all had been in care, but few adults really cared. Bernard decided to do what he could. He didn't know what he was letting himself in for.

New series coming this summer..
Great fan graphics..don't know who to credit..if you do, please give me names.. 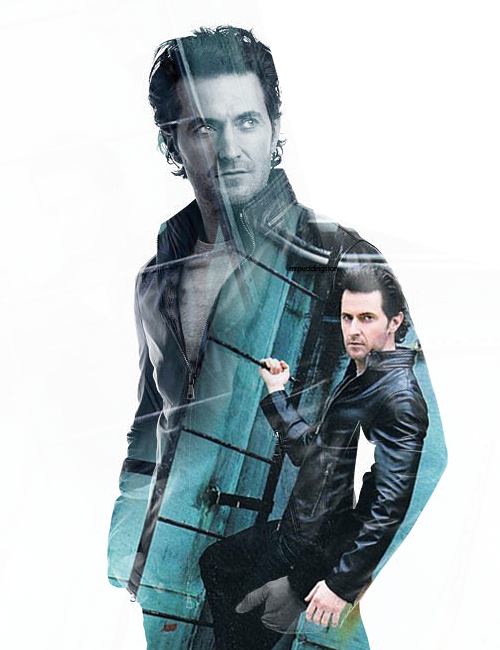 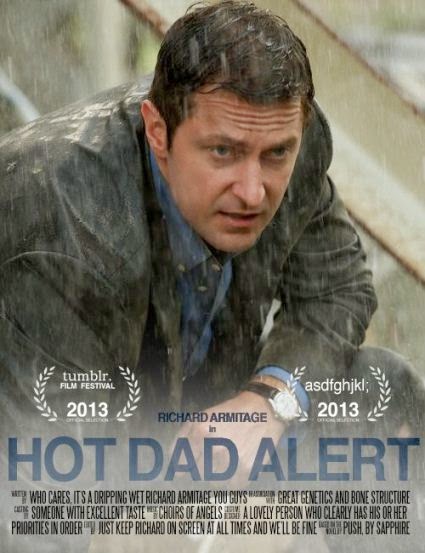