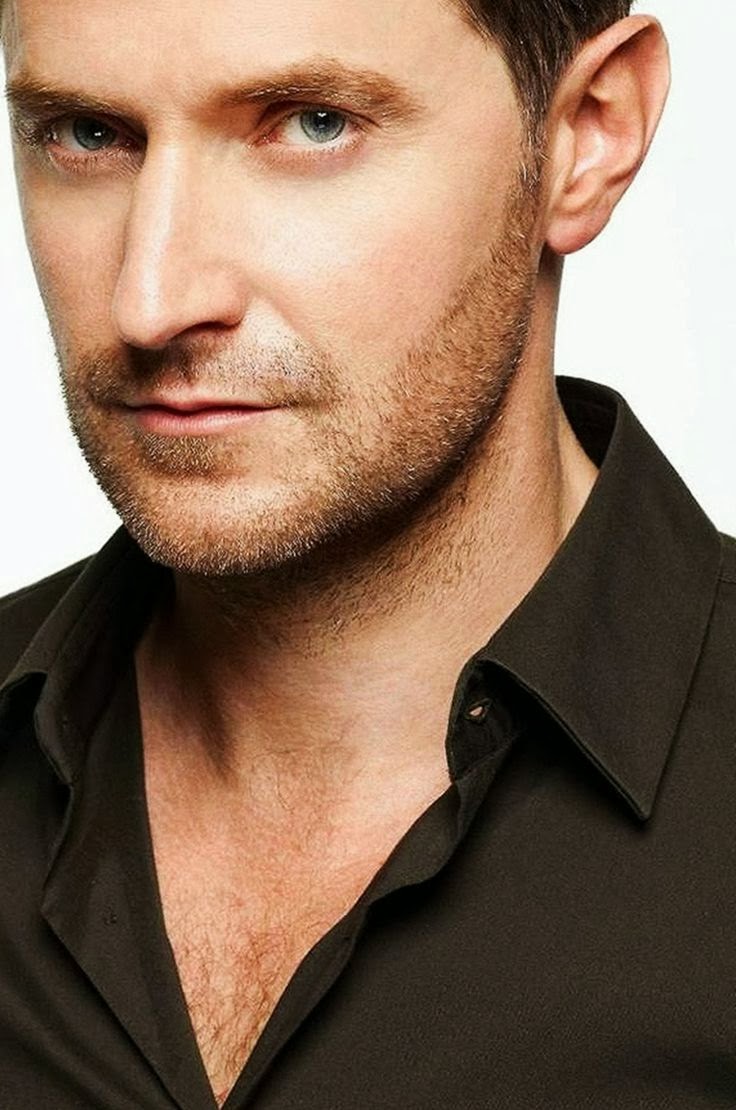 Thanks to www.richardarmitagenet.com for following photo and translation. German Magazine includes Into The Storm in an article entitled Hollywood Destroys the World;) QUOTE: "Into the Storm
Alarmingly close to reality: A mega-hurricane follows in the wake of the tornadoes that sweep across Silverton, Colorado. Between low-flying debris, a desperate father (Richard Armitage, "The Hobbit") is looking for his son" Why isn't Lucas North in Moscow when West could really use him there;) 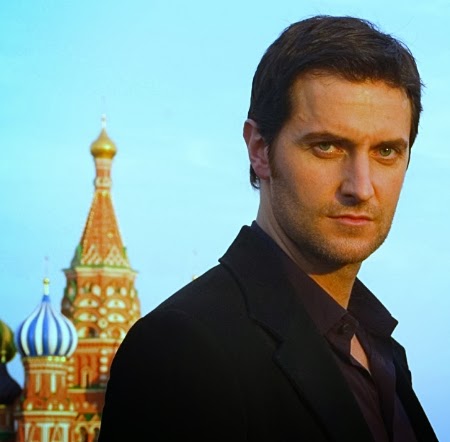 Audible is accepting pre-orders of 'Hamlet Prince of Denmark: A Novel" Narrated by Richard Armitage.  It will be available for download on May 20.
http://www.audible.com/pd/Fiction/Hamlet-Prince-of-Denmark-A-Novel-Audiobook/B00IRH50GM/ref=a_search_c4_1_1_srTtl?qid=1393949426&sr=1-1 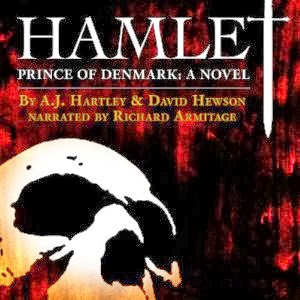 http://www.usatoday.com/story/happyeverafter/2014/03/04/three-things-mackenzie-lower-perry/5999453/  Writer mention her 3 fav movies are Forrest Gump, Breakfast at Tiffany's and this comment about RA's North and South.
• North & South (2004). The glances, the touches, the conversations. The final scene alone in this BBC miniseries is proof that a movie doesn't require nudity to be hot. You should know, a female extra crisscrosses through this scene multiple times. I think it's because she couldn't get enough of Richard Armitage looking all smolderingly yummy with his collar undone. 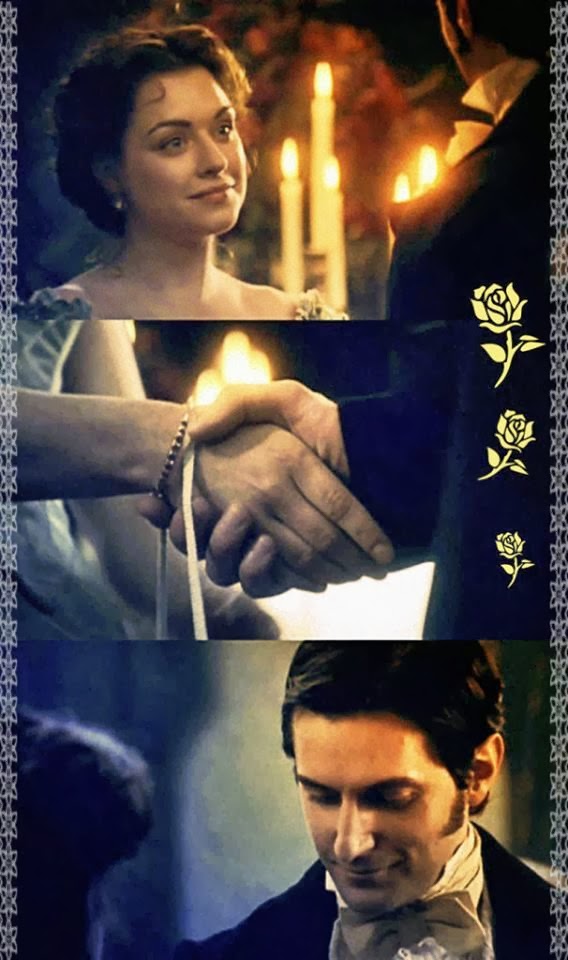 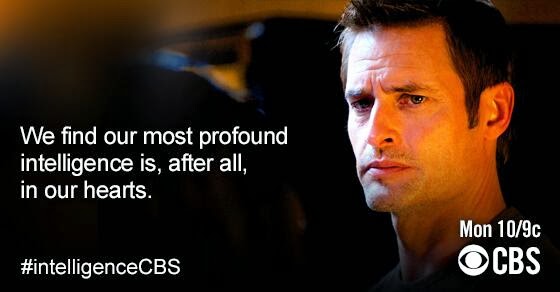 And don't forget the always super exciting Person of Interest on Tues: 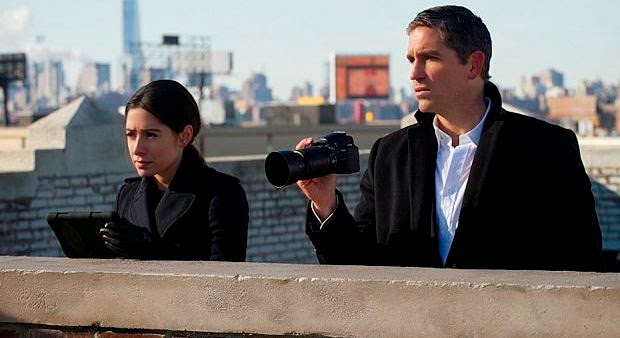 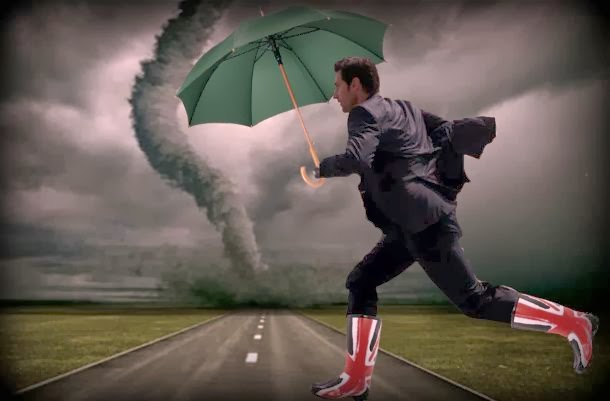 Good Morning Anglophiles!! We are OVERWHELMED by your response to our Richard Armitage Interview! THANK YOU for your amazing, heartfelt and enthusiastic comments. Your main observation has been that this is the most exuberant you've ever seen Richard in an interview and that makes us very happy. It was my goal to set a fun/happy tone for this interview. SO many questions coming at us. (#1: edited: Too personal a question to ask an interviewer) #2: Is he attending the Oscars? Answer: No. #3: Is he in LA for auditions? Answer: Yes! #4: Will there be an "outtakes reel"? Answer: Absolutely YES! If for nothing else but the "bunnns" comment. It's gone viral! And speaking of viral...YOU can make this video go viral as well. Watch the interview(s) over and over! My thinking is this (and this is why some "familiar" questions are asked in this interview, that the Army has heard dozens of times over)...shockingly, he's STILL not a household name in Hollywood, or even America, but he has the fan-power to make him so. If any of these producers or directors knew what kind of worldwide support he has in his fans, they would know that casting him in their project would/should make it an instant hit. If I were a producer/director hiring on a film or series it would be a no-brainer for me. Did he have to answer some of the same questions that he's answered before? Yes! Has the fandom heard these questions a thousand times? Of course. Has everyone? NO! And therein lies the rub! There are still people out there that DON'T know who he is, or where he trained, or how he got his Equity card. There is a whole audience out there that we would like to reach, that we would like to introduce Richard to. This is the opportunity to make it the "Quintessential Richard Armitage" interview because it's NOT just a 5-minute press junket, newspaper interview or 10-minute talk show segment. As far as I can tell (and the Army can confirm whether or not I'm right.) no one has had this kind of exclusive 45-minute sit-down with him before and because of that he WAS able to 'let his hair down' and relax and let his personality shine through. We are thrilled that you guys have responded so positively to Part 1 and yes, more is coming! Today is Oscar Sunday (it's like a religious holiday in Hollywood), but we'll be back in the editing bay by tomorrow morning, promise! In the meantime, help this video go VIRAL and get the word out to watch the Richard interviews! Thanks again for your incredible support. You guys have all been awesome! Cheers, Marlise
Posted by Ricrar at 10:15 AM