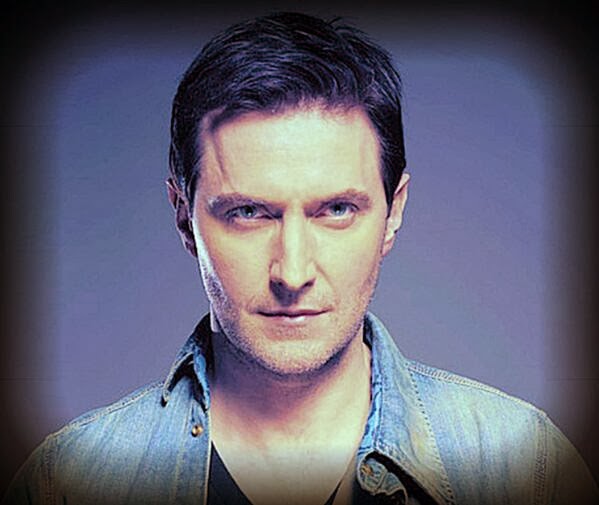 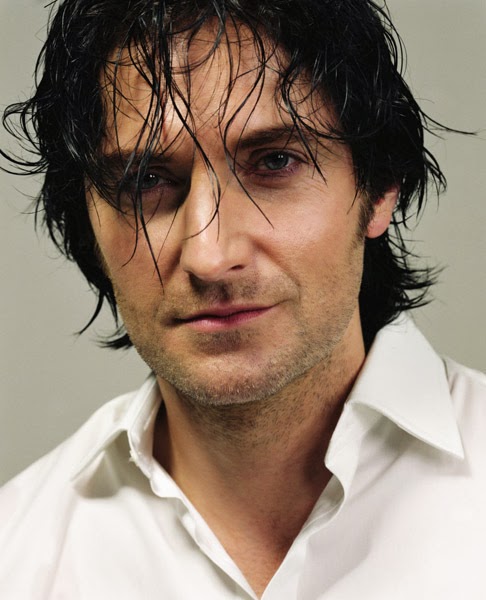 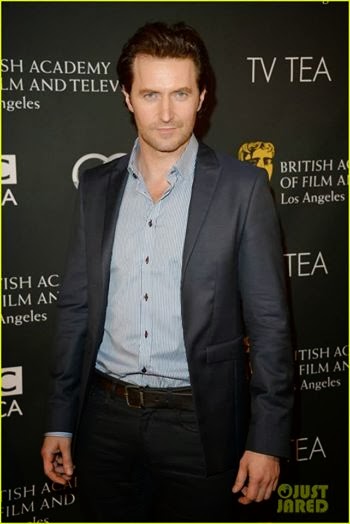 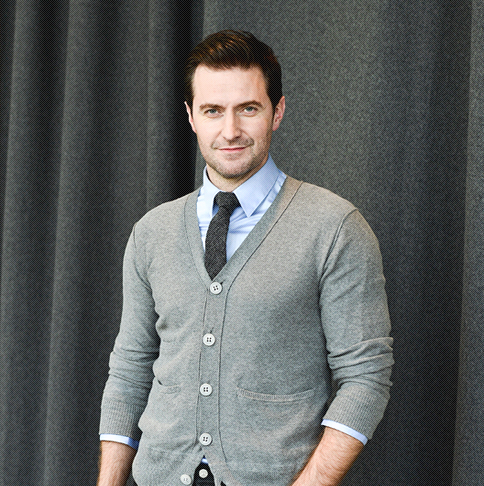 Agree wholeheartedly with following remarks about Oscar nominations,  particularly when the writer says "acting performances in The Hobbit:Desolation of Smaug were terrific, especially Richard Armitage.." The point is made that the viewing public agreed both with their feet and wallets with this writer's movie opinions:
Oscars'http://www.thenewamerican.com/culture/family/item/17537-the-oscars-road-to-perdition …
Nothing quite as delicious as seeing justice being served to someone who deeply  deserves it.  Alec Baldwin could get away with almost anything(probably including murder) with the liberal media, until he finally committed the ultimate sin on their moral compass...
Retweeted by RAblogger

Tucker Carlson ‏@TuckerCarlson  16m
The revolution always devours its own, as Alec Baldwin just learned. See if you don't feel sorry for him by the end:
http://www.vulture.com/2014/02/alec-baldwin-good-bye-public-life.html 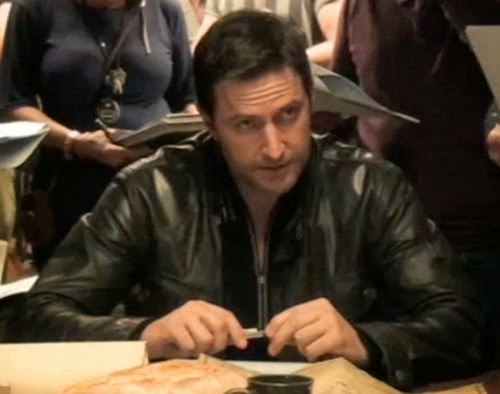 An interesting Wall St Journal article explaining how the audiobook market has skyrocketed in recent years.  I personally can recommend Jake Gyllenhall's narration of 'The Great Gatsby' and Phillipa Gregory's 'The Kingmaker's Daughter'.  Here's an excerpt from the article describing writers' reinterpretation of Hamlet in audiobook: "Their take on "Hamlet," which Audible will release this fall,(has been fast tracked to May20) features a punchier Ophelia, a less gloomy Hamlet, and swaps in snappy dialogue for Hamlet's famous soliloquies."
http://online.wsj.com/news/articles/SB10001424127887323854904578637850049098298?mg=reno64-wsj&url=http%3A%2F%2Fonline.wsj.com%2Farticle%2FSB10001424127887323854904578637850049098298.html
Hamlet:a Novel co-writers websites:
http://ajhartley.net/uncategorized/richard-armitage-to-perform-hamlet-a-novel/
http://davidhewson.com/2014/02/23/richard-armitage-to-perform-hamlet-a-novel/


I’m delighted to say I’ve another audiobook exclusive on the way. After the very successful adaptation of Macbeth to an original audiobook a couple of years ago, written with A.J. Hartley, the two of us are back reworking Shakespeare again.

This time it’s Hamlet. That wonderful British actor Richard Armitage, right, was in Audible’s New Jersey studio recording our adaptation last week. I’ve already had the chance to listen to some of the early takes. As usual Audible’s team, led by Steve Feldberg who masterminded Macbeth, have picked the right man.
The audio will be available worldwide through Audible on May 20th. Armitage has a history of playing Shakespeare but is probably best known internationally for his portrayal of Thorin Oakenshield in the recent Hobbit movies, as well as Guy of Gisborne in the BBC’s Robin Hood, Lucas North in Spooks and John Thornton in North and South.

Armitage as Thorin Oakenshield in The Hobbit series

Tweet to RA well wishers  from the other 'Hamlet:a Novel" writer:
A.J. Hartley

nice to hear from you. Delighted that you are interested in the Hamlet book and are enjoying the Macbeth. I’m happy to share what I get (with Audible’s permission) as things become available. I believe there will be some short studio videos released in advance. I THINK my Mysticon interview will be available on video soon.
Just as we did with Macbeth, a Novel, we’ve set out to retell Shakespeare’s story in the style of a modern novel, full of intrigue and excitement, giving Armitage a full cast of characters with which to demonstrate his considerable reach and power as an actor, as well as utilising the rich musicality of his voice.
The story is set in Renaissance Denmark but told in modern, approachable prose. While we retain the core of Shakespeare’s version of the Hamlet myth you can expect plenty of surprises along the way as we turn the famous play into a more conventional book narrative.
Can’t wait until May 20. There’ll be more news and clips closer to the release date.
Posted by Ricrar at 11:17 AM