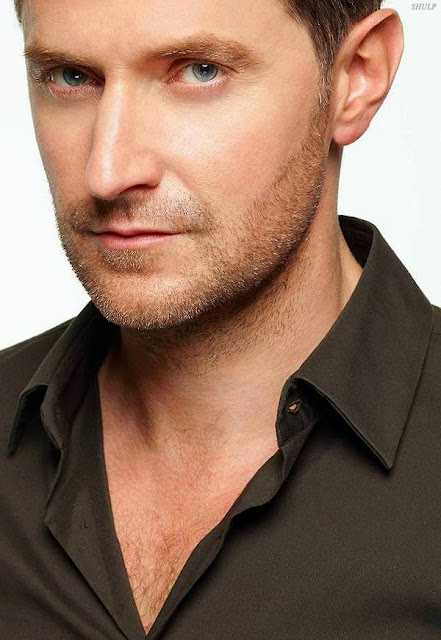 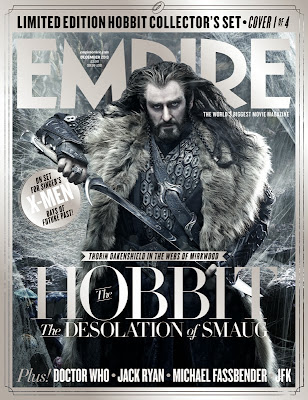 Thanks to RA Central for uploading following to youtube: 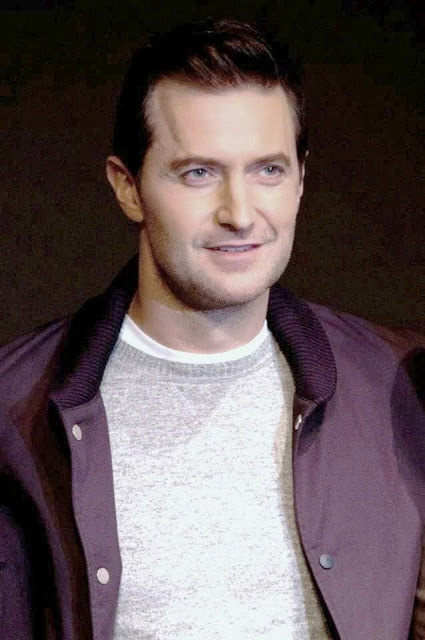 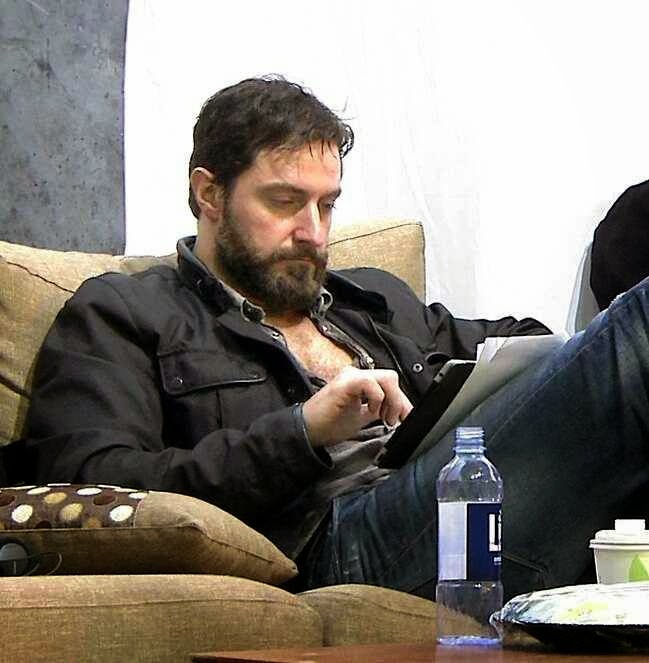 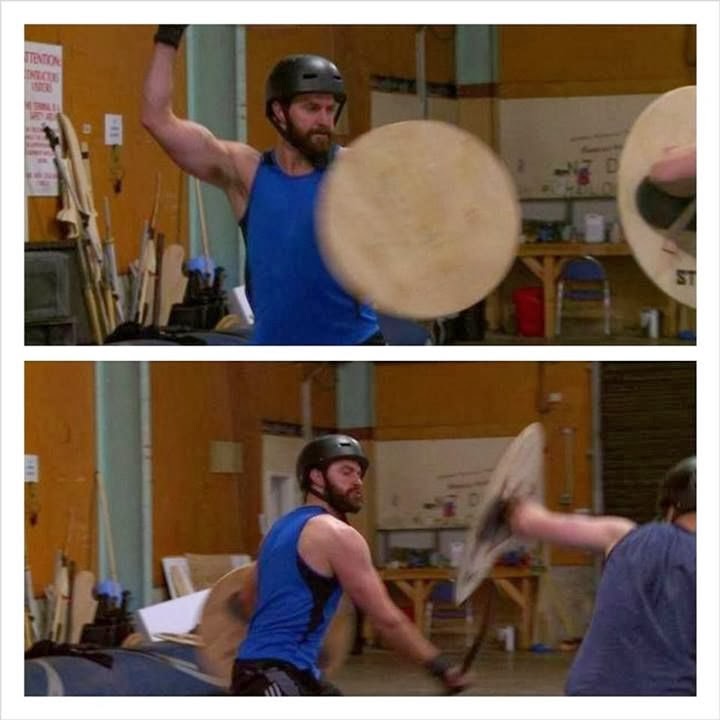 From Peter Jackson's FacebookHi everyone! Less than two months 'til we open “The Hobbit: The Desolation of Smaug” on December 13, and we're in the midst of an intense post-production. However, we have got a pretty cool fan event planned for Monday, November 4, and I would like to invite you to join me and many members of the cast in a special live presentation. We’ll be appearing before live audiences in cities around the world, including London, New York, Los Angeles and, of course, here in Wellington – which, for Kiwi fans, is going to be Tuesday, November 5.This is how it's going to work: the 4 host cinemas will all have members of the "Desolation of Smaug" cast on stage, and we'll all be satellite-linked to allow everyone to participate in a simultaneous Q&A ... as well as present a few special surprises. Additional cinemas will be set up in select locations worldwide where fans can gather and watch the events unfold live. If you can’t be there in person the event will also be streamed live on the internet. But for those that do show up in the cinemas... let's just say that I'm going to have a special "thank you" from me for making that extra effort.Be sure to check the official Facebook and Twitter pages for details on locations, timing, and how to sign up for a chance to join us.We're working around the clock at the moment, so I'm not going to get a lot of sleep between then and now, but I am looking forward to this. Hope to see you there! 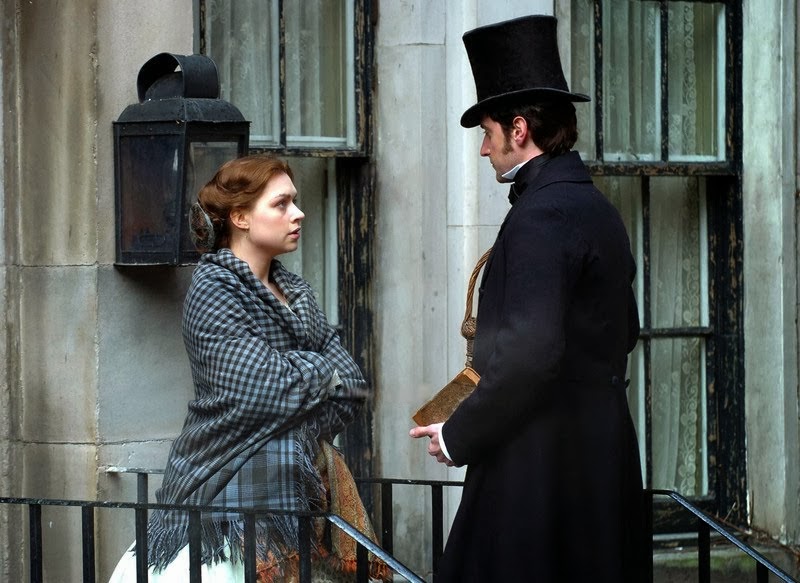 Last week Game of Thrones writer, George RR Martin, was awarded the 2013 Visionary Award by Media Access. The Media Access Awards honor films and television programs that champion disability as a feature of humanity — and as a component of great storytelling. .
Geo said  "the Writers With Disabilities Committee of the Writers Guild of America, West, wrote to inform me of this honor, saying, "Game of Thrones seems a natural fit for this recognition. Since its earliest episodes, your gripping series has introduced us to a paralyzed boy with a supernatural gift, has endeared us to a Little Person defined not by his height but by his wit, and has regularly mined the lives of “cripples, bastards, and broken things” to celebrate their strengths and complexities.   In fact, it is a fantastic credit to your work that Game of Thrones is not commonly thought of as a show that “deals with” disability — it is something even better: a show that embraces the reality that no one is easily definable."
Posted by Ricrar at 6:45 PM