Richard Armitage:Reveals All About Barrels of Laughs + New Series REIGN ep 1 tonight on the CW channel(see extended preview below) + TORN Announces LA Premiere Will be on Dec 2 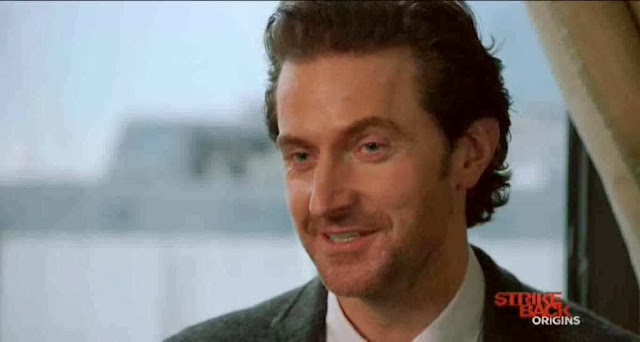 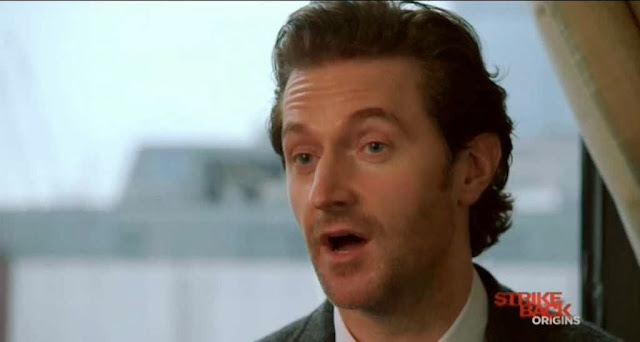 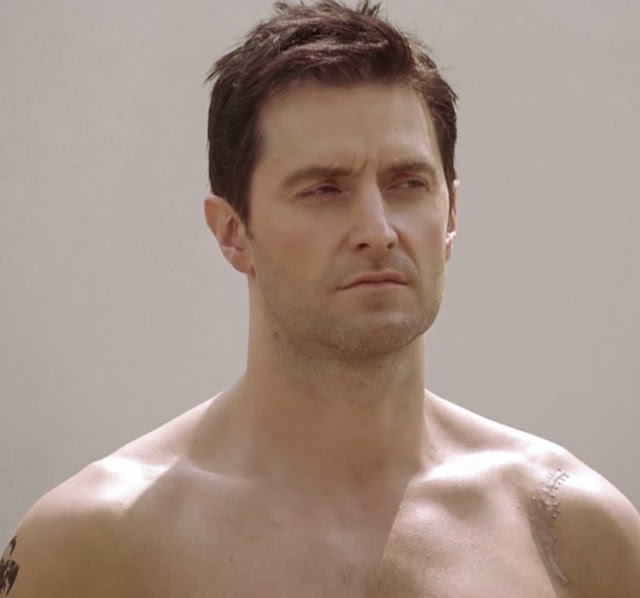 October 17, 2013 It's fair to say Richard Armitage has had his work cut out for him while filming "The Hobbit.""I think I've aged about ten years," says the English actor while sitting down with reporters on the New Zealand set of Peter Jackson's blockbuster trilogy. "Because having two hundred and fifty of those [dwarf] prosthetics put on your face every day and taken off, I might need a bit of surgery when this is over."One of the main challenges of the shoot - other than being forced to sit for endless hours in a makeup chair to complete his transformation into dwarf leader Thorin Oakenshield - was filming the scene in which Bilbo and the dwarves travel downriver in empty wine barrels after escaping from the lair of the wood-elves. Read more at http://www.hitfix.com/news/the-hobbits-richard-armitage-on-the-desolation-of-smaugs-relentless-barrel-scene#Bm5khcO0pJqbCk2p.99    The Hobbit: The Desolation of Smaug is in cinemas from 13 December, 2013.                                                                         New Desolation of Smaug poster... 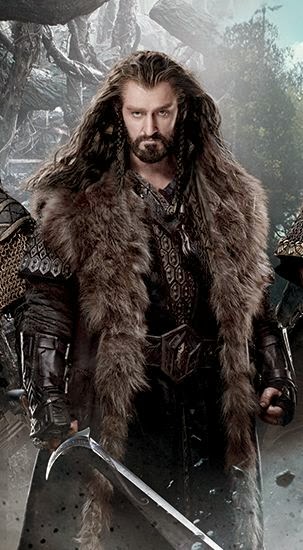 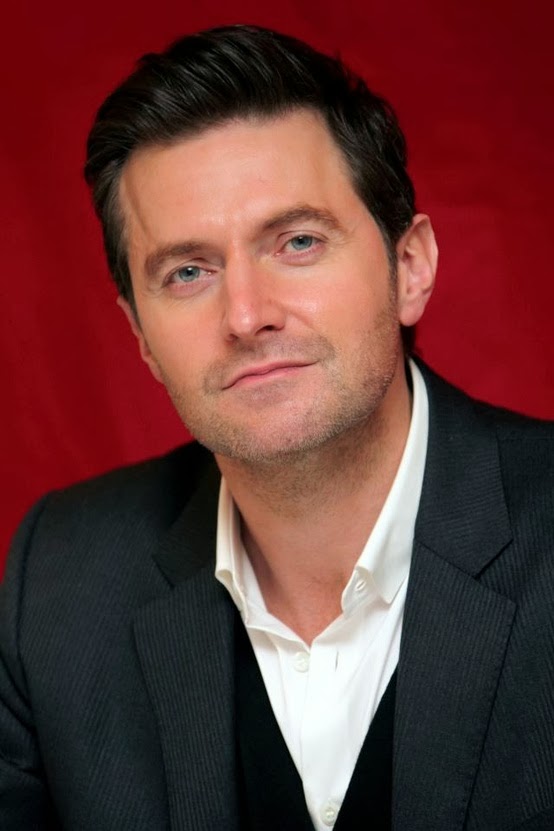 Party with TORn in LA – for the Desolation of Smaug premiere A little bird tells us that the world premiere of Peter Jackson’s The Hobbit: The Desolation of Smaug will be in Los Angeles on Monday 2nd December.  We’d like to invite YOU to join TheOneRing.net to celebrate this event, with a party the night before.  Mark your calendars –  details will follow, but for now, plan on partying with fellow fans in LA on Sunday 1st December; and then get ready to line the red carpet the next day!
This event won’t be as big as our Oscar parties, but it will be a wonderful time to celebrate the second movie, hang out with friends, and maybe even meet some special guests…  Watch this space for more information, and a definite confirmation of date and venue.  Hope to see you in Los Angeles on December 1st! 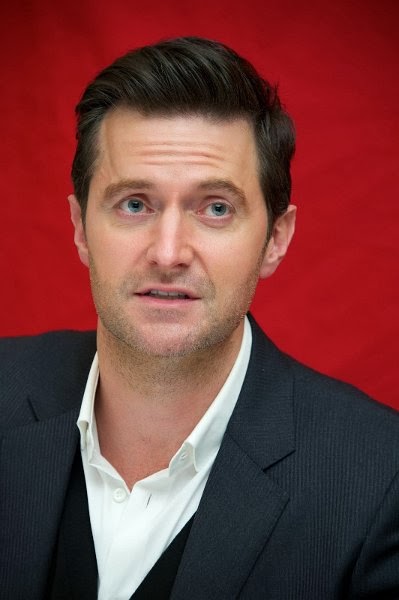 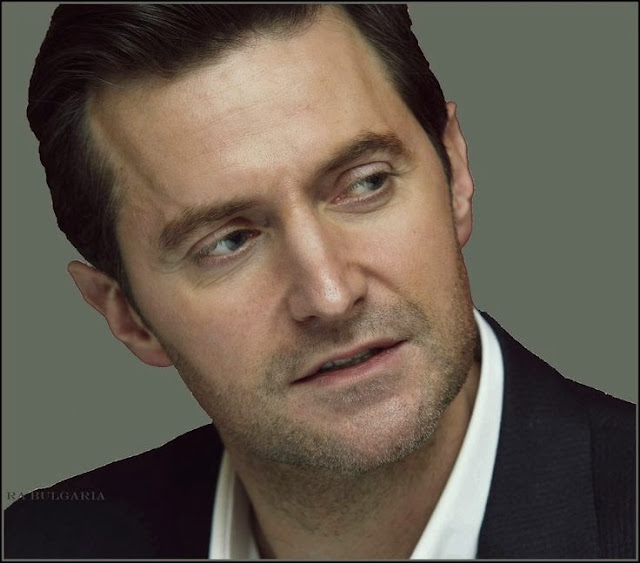 Tonight is the final ep of The White Queen.  As this preview makes perfectly clear, hubby will finally see exciting battlefield action.  He's actually quite a civilized man;) simply enjoys some action with his drama.  Until this episode, he's been accusing me of false advertising when describing what the York/Tudor conflict entailed..

Would've known him anywhere - even the Thorin vinyl figure is a hottie!! Just in time for Santa 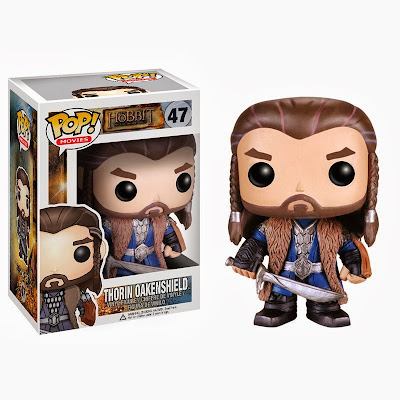 From a teeny vinyl king under the mtn back to Richard and Anne in The White Queen.  Being aware of what is coming in the final ep, it was somewhat soothing to see this behind the scenes photo: 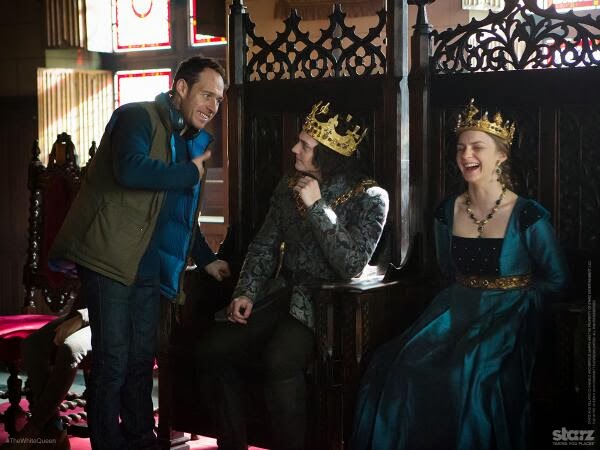 Reign, ep 1 Review: Blogger sounds taken with it:
http://blog.zap2it.com/frominsidethebox/2013/10/reign-series-premiere-were-you-royally-intrigued-by-the-cws-new-drama.html?utm_source=feedburner&utm_medium=feed&utm_campaign=Feed%3A+zap2it%2Ftelevision+(Zap2It+-+Television)
This week feels similar to the end of one period of history and start of a new REIGN.  The latter new tv series starts tonight on the CW channel. Extended preview:
http://www.cwtv.com/shows/reign/about
These are two locations where Reign was shot.  first is Charleville Castle in Co Offaly, Ireland..Second is Ashford Castle, the former Guinness estate which is now a luxury hotel in Co Mayo, Irl.
0&es_sm=93&tbm=isch&tbo=u&source=univ&sa=X&ei=GeVhUqGLL5eu4APdr4HwBg&ved=0CEMQsAQ&biw=1145&bih=579&dpr=1
http://www.ashford.ie/
Posted by Ricrar at 9:36 PM