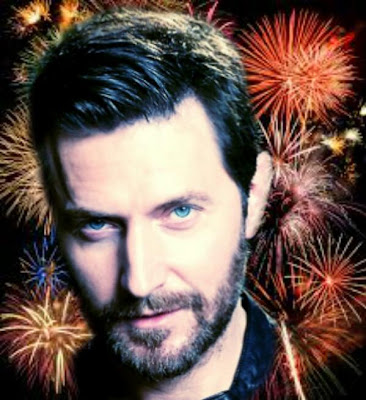 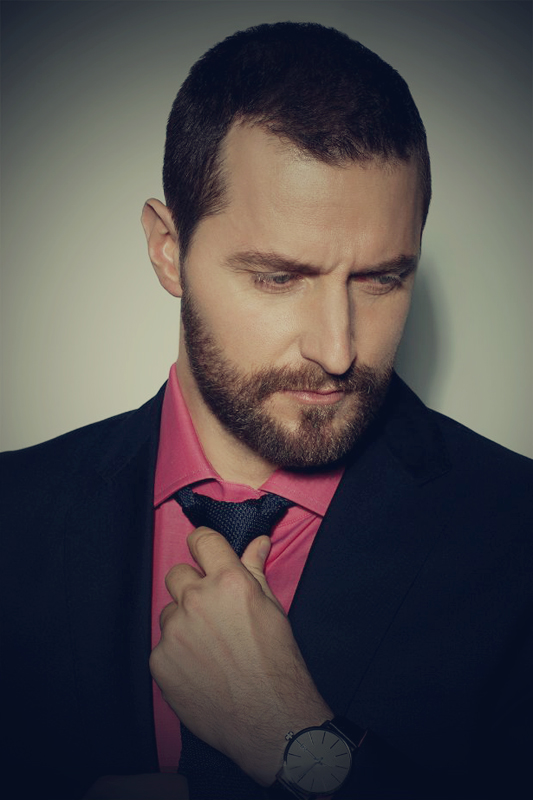 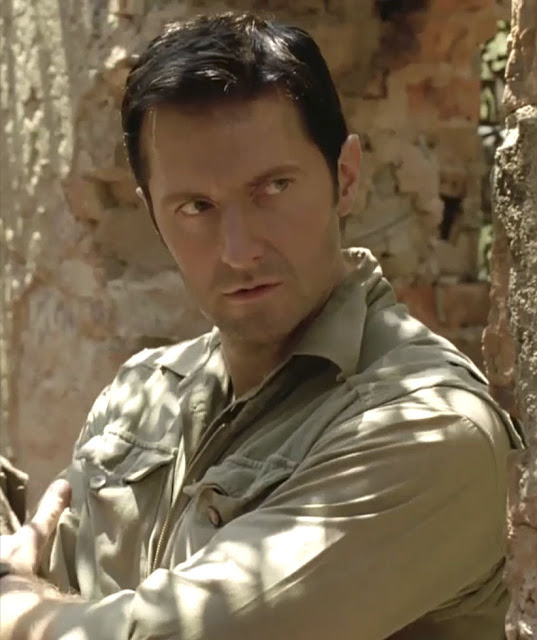 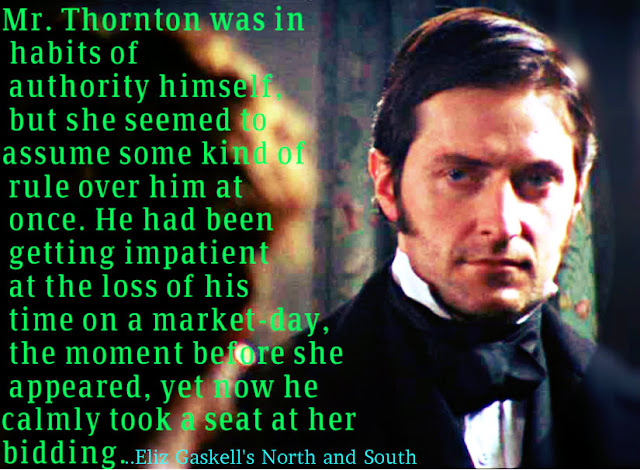 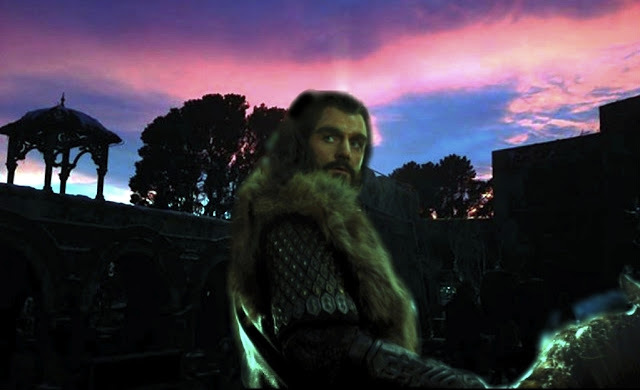 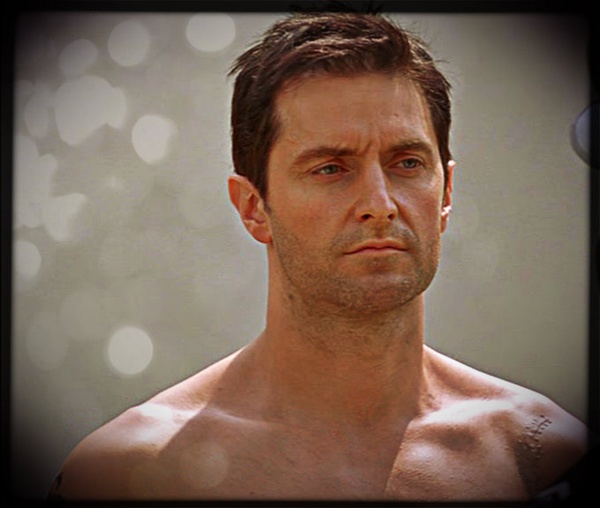 Time travel: Ross Poldark's commanding officer, General Cornwallis, is apparently still reviewing his troops.  In fact, in certain areas of the country, Paul Revere's general alarm to American colonists needs to be again sounded "The British are (still) Coming!!";D and happily they attract many tourists.
http://historyisfun.org/yorktown-chronicles/history/cornwallis.htm

I really don't know why I think the part of Ross Poldark will go to Richard, I just feel it in my water (and I'm not talking mineral water, you understand!) If they don't cast Richard, more fool them!

Looks like some of the actors over in New Zealand are wrapping up and going home. Wonder when Richard finishes filming?

I wonder if there really is a glimpse of someone in the nuddie or are we just being teased!

Let's just hope that the actor in question isn't Ian McKellan (AKA Gandalf). I can imagine it now, Richard and Jimmy Nesbitt stood talking between shooting, when IM comes flashing past (flashing being the operative word). Richard, with a quizzical look on his face, turns to JN and says 'was that Ian dashing past us just then?', JN to Richard replies (with that northern Irish lilt), 'yes I believe it was, but what was that he was wearing?'. Richard replies to JN, 'I dunno but whatever it was, it needed ironing!'(wink, wink).

June 29, 2013 at 1:15 PM
Ricrar said...
Hey there Sue, I believe the "fleeting nudity" rumors re The Hobbit movie 2 rating are a reference to a particular scene where dwarves, clad in their fatsuits only, jump into a lake:) Neither one of us will be waiting in anticipation of that one, will we.

As far as Richard's wrap for next 2 Hobbit films, perhaps (due to the major Thorin role) he'll be more or less on call if PJ needs him after the next 5 wks of shooting.

Have you seen a premiere date for BBC's upcoming Poldark series? I've been told it might not hit the tv screens until 2014. Bummer! Here's hoping that's not correct.

As for IM's wrinkles, maybe we're in for a real treat because the "fleeting nudity" is actually a Gollum centerfold;D He's preciousss.