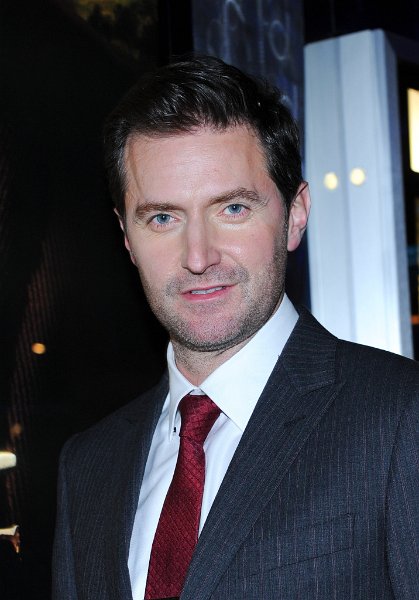 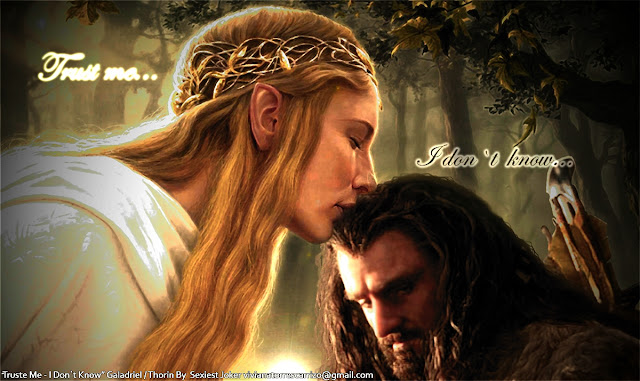 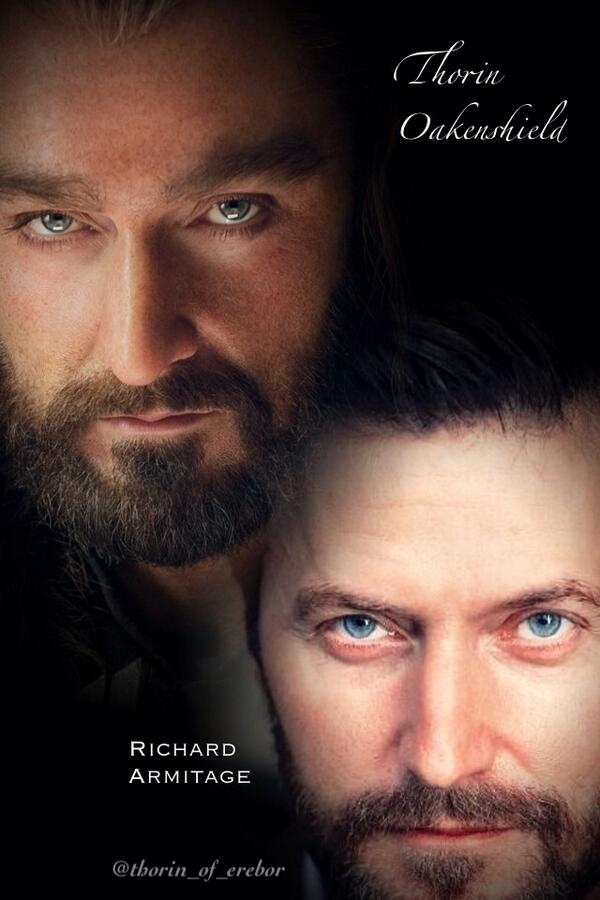 It's amazing how many RA photos are included with a simple search for "Euron Greyjoy Casting"
https://www.google.com/search?q=casting+euron+greyjoy+game+of+thrones+actors&tbm=isch&tbo=u&source=univ&sa=X&ei=V5LdUdOdJsXF4APiu4AY&ved=0CG4QsAQ&biw=1106&bih=579 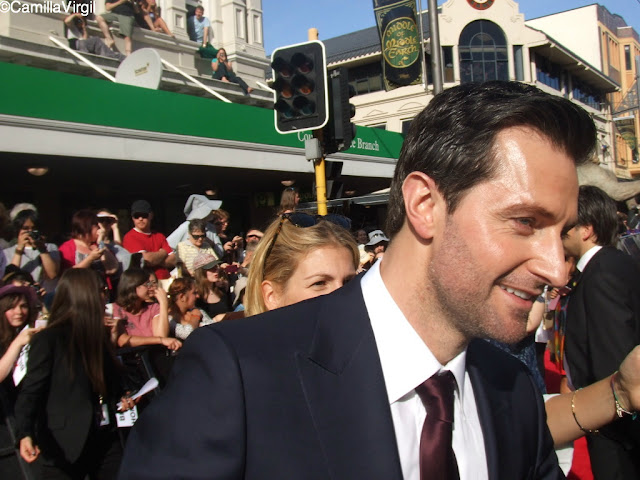 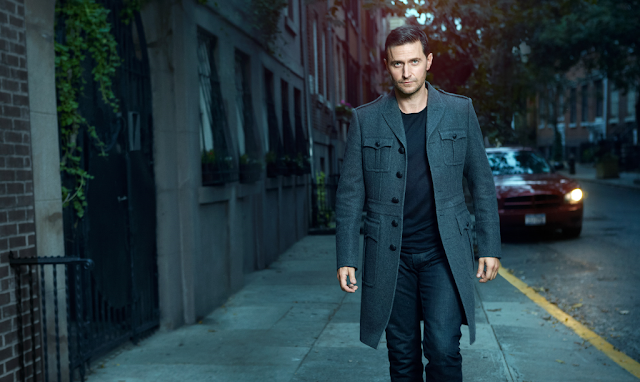 RA fan meets him and other cast members on The Hobbit set. Read her self-described adventure:
http://elvenbutterflies.tumblr.com/post/54881582834/the-moment-weve-all-been-waiting-for-my-day-with 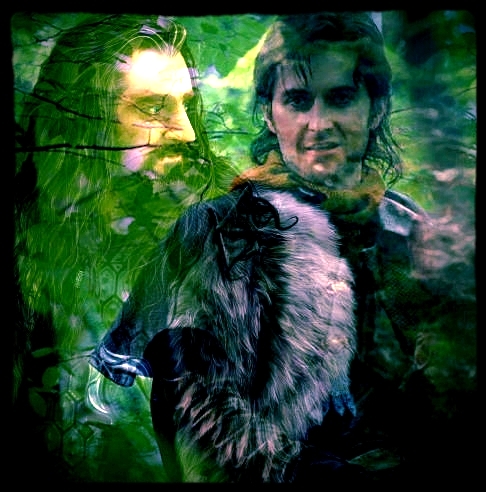 The Screenrant website mentions RA as having the perfect professional background and build to be the next Batman. A quote:

As a regular on the BBC's Spooks (broadcast in North America as MI-5) Richard Armitage has convincingly played one of the British government's most respected (and personally troubled) intelligence agents, as adept at hand-to-hand combat as he is detection and counter-terror investigations. You see where we're going with this.


Armitage will be garnering more attention thanks to director Peter Jackson, already having appeared as king-to-be Thorin Oakenshield in The Hobbit: An Unexpected Journey. That makeup and digital trickery conceals Armitage's 6'2" frame (and more than a passing resemblance to Hugh Jackman), so he has the stature to go along with the skills.

An unknown with a proven track record as a high-level covert operative makes him the perfect fit for the rebooted version of Batman we hope to see, and The Hobbit will certainly be putting him on studios' radars; we hope DC and Warner Bros. are among the first to intercept him This fan artist must've envisioned Thorin's "love of his life" that RA said he'd imagined the King under the Mountain had sacrificed, for the quest to recapture Erebor--so moody and romantic. 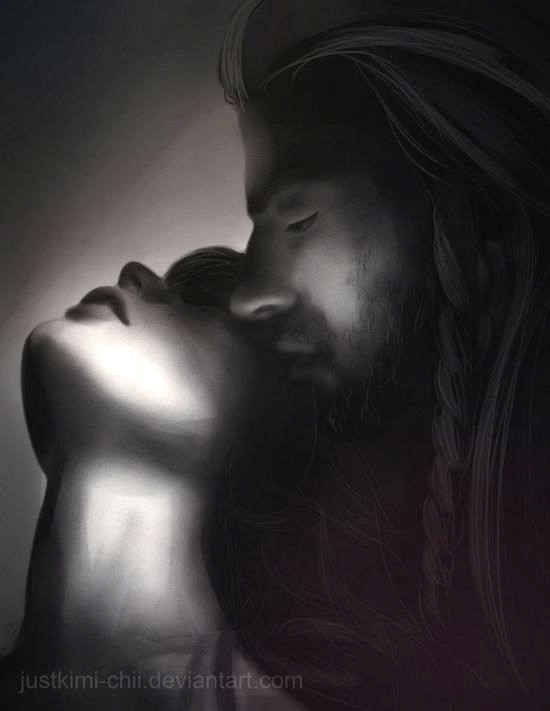 Just seen some recent photo's of Richard at a film premiere with the Hobbit cast. His hair seems to be getting a little long, I know he won't have to sweat under that Thorin wig for much longer, so no sheep shearing needed, but do you think he may be growing it for a role where the character has long hair? Lets hope its Poldark! (I'd like to see Sir Guy's long locks revisited! I wonder if Poldark ever got tied to a tree - or even Richard himself for that matter, if not, well never say never!)

I really don't fancy Richard taking on the role as Batman, the character is far to shallow, not much to get your teeth into there me thinks! (Although I'm sure Richard would find something. Not to mention me).

Hi Sue, sorry this reply is so late but I almost missed it way down here. There are two newer posts above;D

Have you heard the news that he's bought an apartment in NYC? It looks charming - just like him.


Recharz is one of the best media sites in the world. It generates 30 million page views per month, as per Google Analytics report.Recharz

Buzzbrity is a joint venture which was founded in January 2019. The aim of our website is to provide authentic and real information about all the celebrities and people who are in news.
buzzbrity

Bginterest is my dream website for all those who believe that life is daring and adventurous. Here I share my personal inspirational ideas and many more adventurous things. My personal blog varies from thrill in traveling to crazy sports to fun in Bollywood to lifestyle.bginterest