The Hobbit Wins Battle of the Boxoffice + Full Soundtrack:The Hobbit + Reviews Found at AmazonUS Website:Reason For Choosing The Burgin/O'Connor Translation of 'The Master and Margarita' 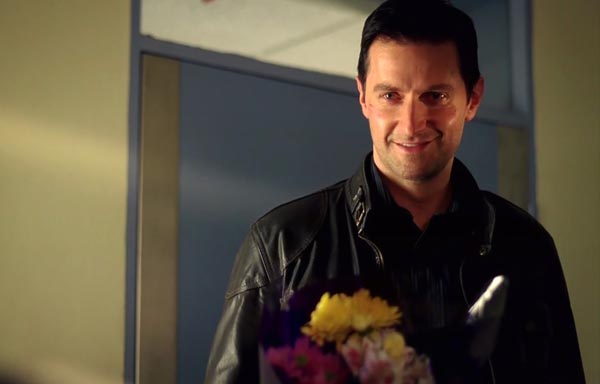 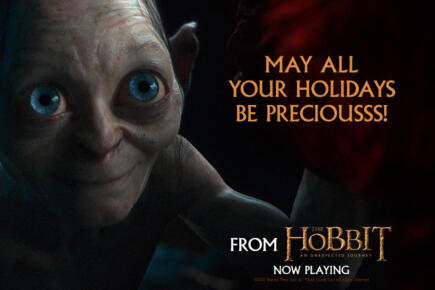 'The Hobbit' Clobbering Tom Cruise, Comedies at Holiday Box Office
By Todd Cunningham
“The Hobbit: An Unexpected Journey” was heading for an easy second week victory at the box office, on pace for a $32 million weekend after rolling up an estiimated $10 million Friday.
That’s way ahead of the Tom Cruise thriller “Jack Reacher,” which debuted with $5 million Friday and is looking at around $15 million for the weekend. Audiences liked it, giving it an “A-“ CinemaScore, but it's not going to be "Mission: Impossible - Ghost Protocol." That opened to $12 million in a limited debut last year but made nearly $30 million in its second-week wide rollout.

Though it's behind their opening pace, “Jack Reacher” could wind up playing more like Cruise's “Knight and Day,” which opened to $20 million and went on to make $76 million for Fox in 2010, or “Valkyrie,” which did $83 million in 2008 after opening to $21 million.
Also read: Mission Impossible?: Can Tom Cruise Launch a Box-Office Franchise with 'Jack Reacher'?
“The Hobbit” dropped nearly 70 percent from last week's opening, but those numbers were swelled by midnight screenings. Peter Jackson’s Middle-earth epic now has a domestic total of $129 million and is approaching $350 million worldwide for Warner Bros.
RA mentioned childhood memory of being the donkey in a Nativity scene:D 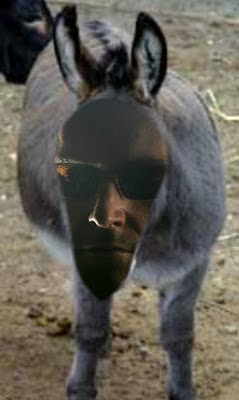 5.0 out of 5 stars where to begin... August 8, 2000   By "wmw77"Format:Paperback     I suppose that I can start by saying that "The Master and Margarita" has been my favorite book for over 7 years now (that says a lot since I read quite a bit!). I don't think it is necessary to discuss the plot of the book, since you can read what the book is about by looking at the editorial reviews. However, I will comment on the various translations.
Without a doubt, the book in the original Russian is incomparable, but if you don't read Russian I would recommend the Burgin/Tiernan O'Connor translation. The first translation I ever read was Mirra Ginsburg's - although it is very charming and enjoyable, certain bits of conversation as well as almost an entire chapter are omitted from this translation. I have also read parts of Michael Glenny's translation, and I don't feel that his translation accurately relays the depth, rhythm and richness of Bulgakov's style. Burgin/Tiernan O'Connor has given the most complete and accurate translation of this work. Another superb feature of this translation is the commentary section at the end of the text, which is very helpful in understanding what influenced Bulgakov, and is especially helpful if the reader is not familiar with certain aspects of Soviet culture while the book was written (during the 1930's).
Lastly, I have to comment on the thing that I love most about "The Master and Margarita" - it is impossible to classify this book as one certain genre. This book is a philosophical and religious novel, an historical novel, a satire, a love story, an action/adventure, and a fantasy all rolled into one. Simply put, it is timeless - an original, brilliant and beautiful novel.
5.0 out of 5 stars
There Are Not Enough Stars to Do It Justice August 10, 2000    By Bruce Kendall Format:Paperback  This novel belongs in its own category, for there has never been another like it. A really great novel is like a best friend. We love to see them praised and are hurt when they are attacked. I am elated to see that so many Amazon readers share my love for this great work. I have been reticent to write a critique, as I really can't do it justice. Words are too meager a medium to convey my true response to this masterpiece. Suffice it to say that this has long been my first recommendation whenever anyone approached me about books I most enjoyed. Now with the appearance of Diana Burgin's and Katherine O'Connor's superb translation, I can recommend it even more unreservedly. I've read the Ginsburg and Glenny translations, as well, and have to agree with the other reviewers here who take exception to them. I haven't read the Pevear and Volokhonsky translation, but haven't been too excited by their work with Dostoevsky, so will probably skip it. I envy those who can read Bulgakov and other Russian masters in the original language, but I make do with finding the best translation I can and pay heed to what native speakers have to say about the various translations. I haven't heard any negatives about Burgin's and O'Connor's efforts. The volume also contains some useful annotation, particularly helpful if you are unfamiliar with the era and with the layout of Moscow...
www.failingagenda.com
Posted by Ricrar at 2:38 PM