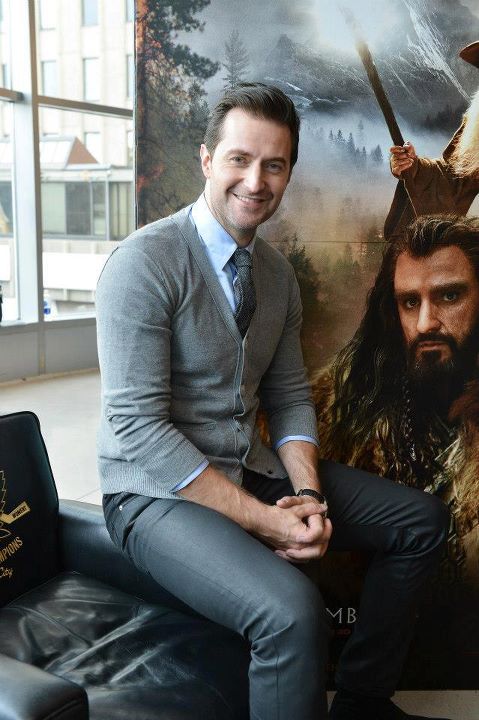 Yet another interview.  In this one RA is asked how he is similar to Thorin.
http://entertainment.ie/cinema/news/EXCLUSIVE-Hobbit-Interviews-Part-2-Richard-Armitage-Cate-Blanchett-Aidan-Turner-and-James-Nesbitt/156858.htm

by Scott Raymond Maucere
Now it’s time for a little holiday fun.The first installment of Peter Jackson’s adaptation of J. R. R. Tolkien’s literature classic The Hobbit comes out this week.  Confession: I’ve been imagining the release of this film since I first read the novel when I was 13.  And in honor of this red-letter week, my blog post will be about The Hobbit.And in addition to being a fan, since I’m a lawyer who drafts and litigates contracts and transnational agreements for a living, it’s only natural that I would involuntarily analyze what is perhaps the most famous legal agreement in all of modern literature: Bilbo Baggins’ contract with Thorin Oakenshield and his Company of Dwarves.  Specifically, is that contract legally enforceable?
http://www.maucerelawgroup.com/bilbo-baggins-v-thorin-oakenshield-et-al-is-the-hobbit%E2%80%99s-contract-enforceable/ 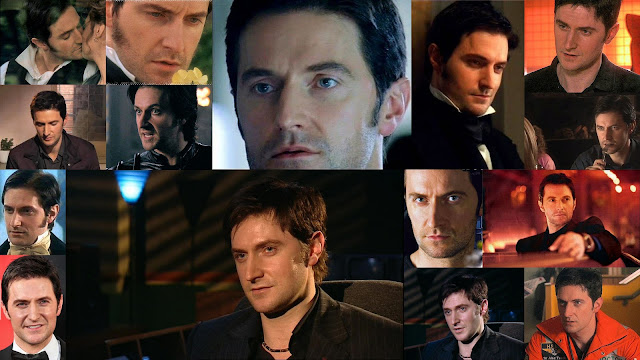 Recent RA interview quote:
What did you do to prepare for a role that is so well known and beloved by so many?

RA:  “By always staying with the novel. Because I am one of those readers that read that book as a child and read that book as an adult, and I’m one of those fans that doesn’t want to see this character ruined by some idiot actor that thinks he knows better than Tolkien. I always went back to Tolkien. I always had the book with me throughout filming and if I ever got lost I was always back to the book. That’s the only way I could honour the character.”

Following excerpt from a recent interview in RA's *hometown* newspaper:
.. he was in the local area when the Richard III excavation was taking place:
"It was just as they were finding the Richard III bones in that car park. I'm excited to hear about the findings of this DNA, I've watched with interest...My father's a historical fanatic about his character and I've inherited that enthusiasm, but I know by the time I get the chance I'll be too old and too tall to play the role. I'd somehow like to realise that part of history." 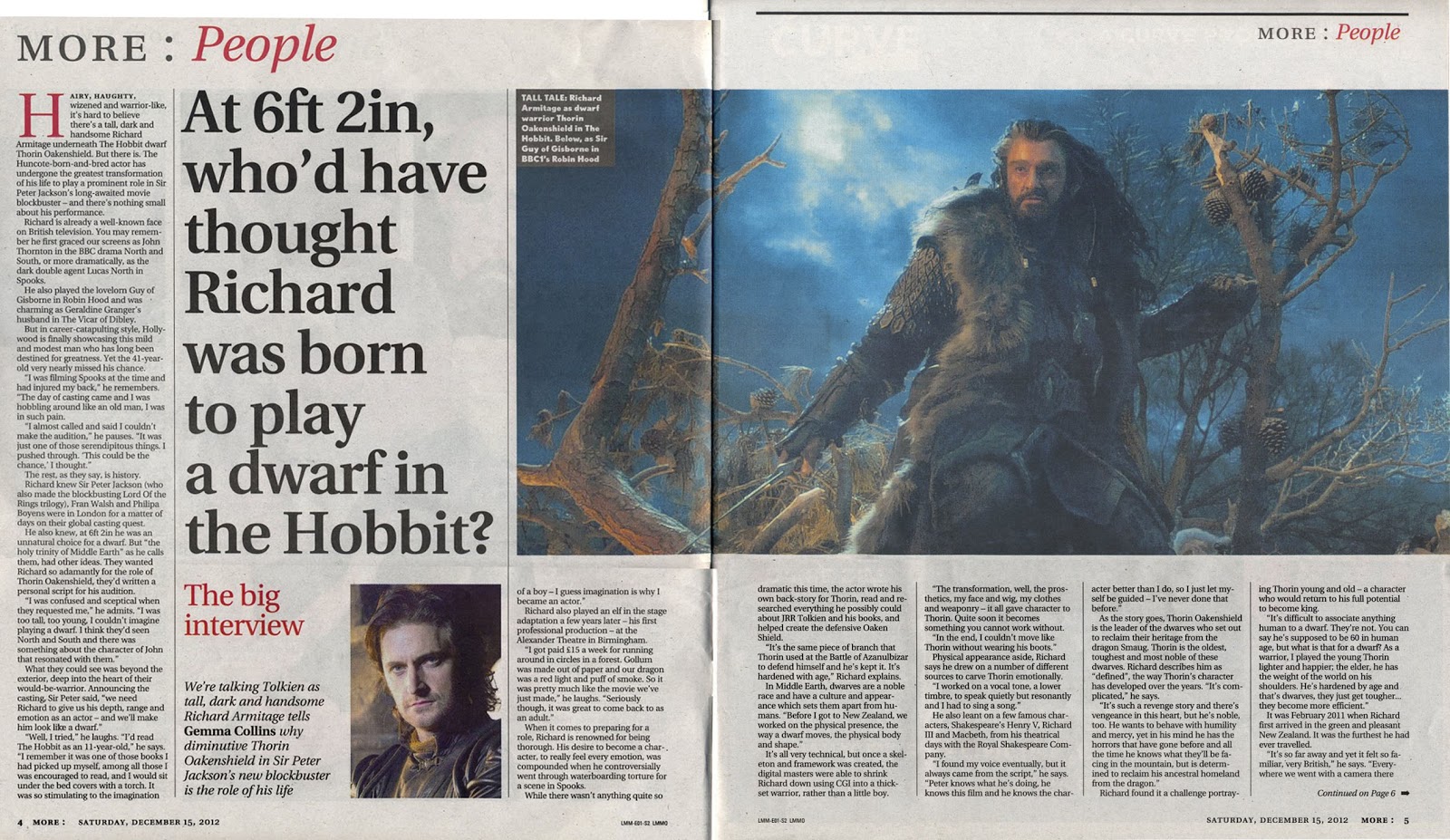 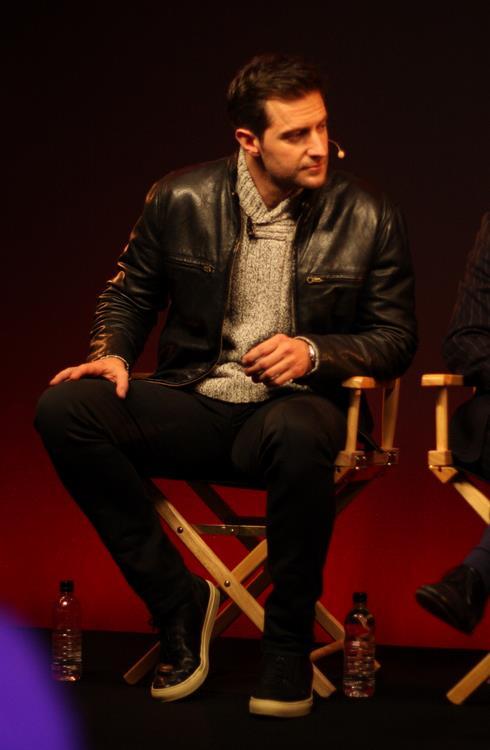 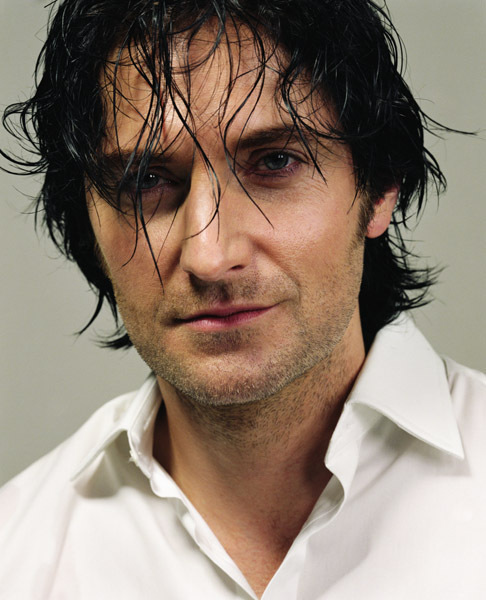 Doesn't everyone name their weapon...err,,,sword...whatever;D

I was very happy because I could find this very useful interesting article
I am sure, the article you wrote will be useful for many people
thank you very much, greetings. And good luck always.